Samuel Diggs: “Free” but not Equal 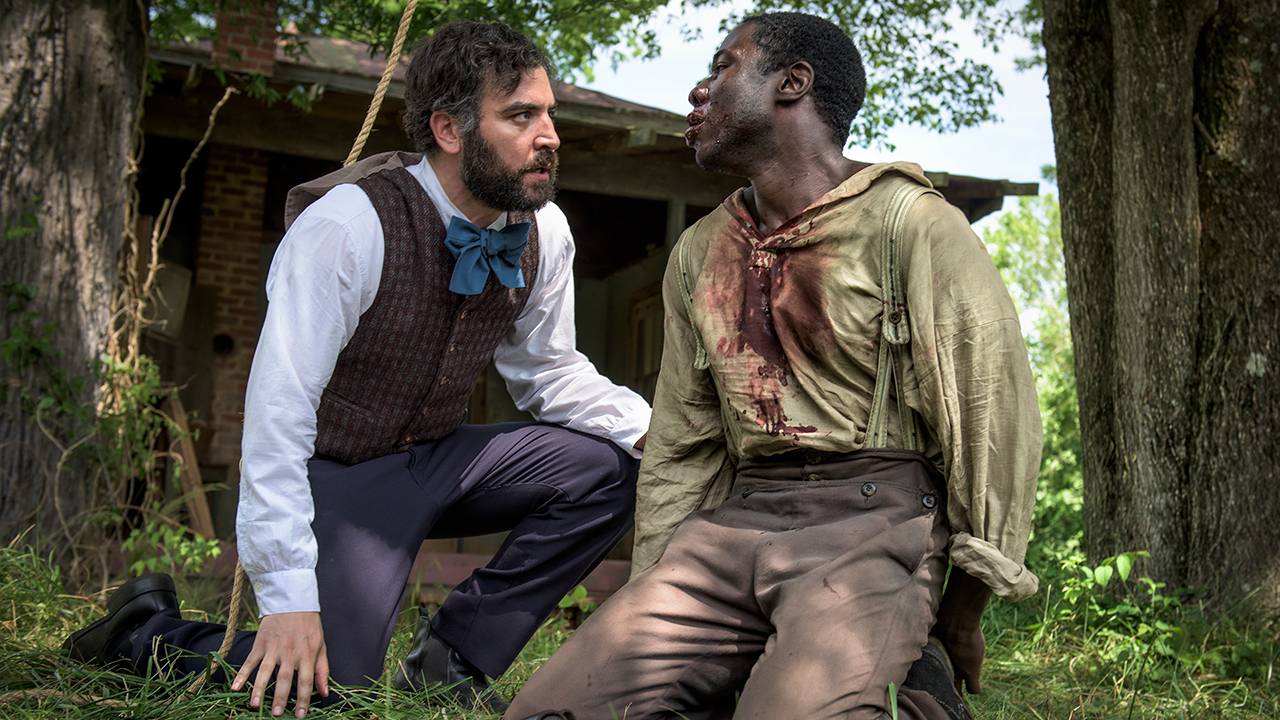 Dr. Jed Foster and Samuel Diggs, as seen in Episode 5

In this blog post, Davis discusses the extreme brutality that was always a part of slave culture.

Blood on the leaves and blood at the root

In Episode 5: The Dead Room, Samuel Diggs, a free black man with medical training, discovers that being articulate and well-educated does not matter when you are a black man in the South. Falsely accused of a crime, he is nearly lynched by Union soldiers. For Sam, it is a brutal lesson--and a wake-up call. 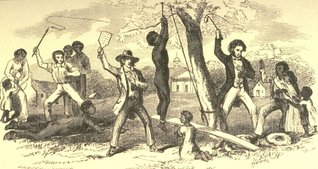 The use of extreme brutality was always a part of slave culture. Slave owners maintained control through a combination of fear, violence, and psychological torture. This harsh conditioning began at a young age.

For example, Henrietta King recalls how, as a starving enslaved child in Virginia, her mistress deliberately tortured her by putting a piece of candy on her washstand. This went on for a period of time:

The mistress interrogates Henrietta about the candy, and she lies about taking it. The woman threatens her with a rawhide whip, but unable to hold her down, she calls in her daughter. Henrietta continues to thrash, so the mistress holds her head under the rail of a rocker. The woman rocks forward, crushing Henrietta’s face for almost one hour, simultaneously whipping her. According to Henrietta’s account, she was so severely injured they did call a doctor. However, she was left permanently disfigured and unable to eat solid food for the rest of her life. 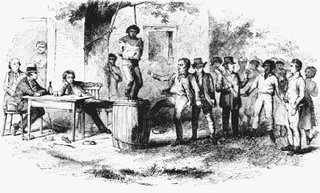 Free blacks were not immune to violence. During the Civil War, former slave Caroline Hunter overhears her master plot to hang Eli Johnson, a free black preacher who is accused of spying for the Union. To heighten the man’s fear, the lynch mob not only made him dig his own grave, but “preach his own funeral” before hanging him from a nearby tree.[2]

As a black man, Samuel is always on the precipice of a misstep that could lead to violence, and he must always remember his place. When he is infuriated by Aurelia’s violation, he lashes out, forgetting that a black man can never threaten a white man, however justified. Bullen retaliates by implicating Sam in his own crimes, and Sam cannot defend himself against the word of a white man. As a consequence, he is nearly lynched. Now he truly understands what it means to be a “free” black man in the South. 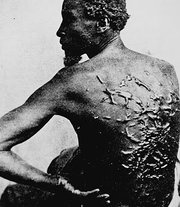 Samuel survives his attack, but others were not so fortunate. Many former slaves recalled the use of lynching as a form of punishment and control. The image of the hanging noose remains so powerful that modern hate groups still use it to inspire fear. The Klu Klux Klan, formed in 1865, introduced other symbols of hatred, from their distinctive white robes and hoods to burning crosses. These symbols of violence that grew out of slave culture impact contemporary society whenever they are used to intimidate, terrorize, or demean those who are considered different.