Behind the Costumes, Sets and Props 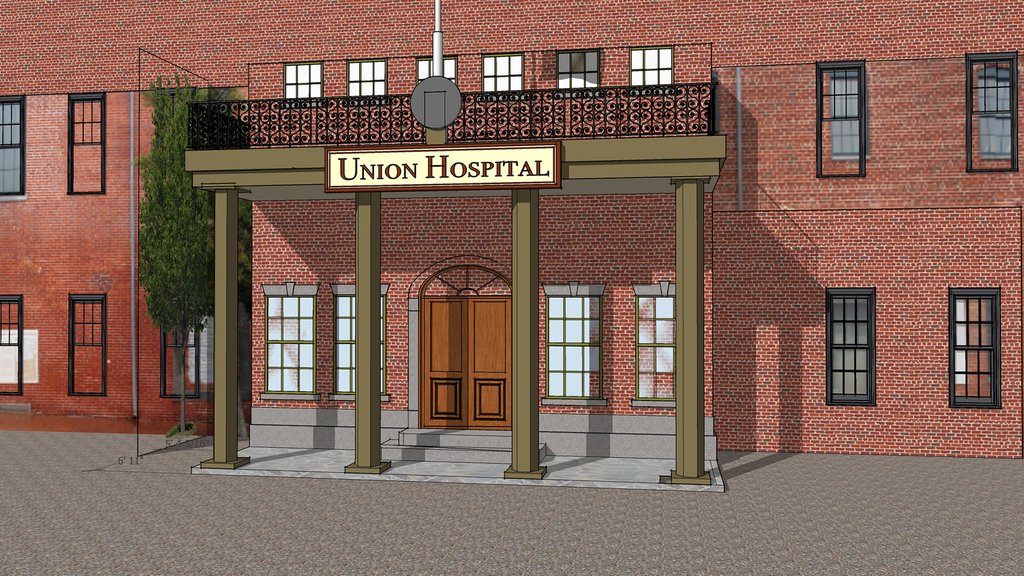 Imagine working on a job day and night for months and hoping no one even notices that you did a single thing. Welcome to the world of Mercy Street Production Designer Stephen Marsh.

“My hope for Mercy Street is that people get so caught up in the show, and the wonderful characters and characterizations, and the beautiful writing that they actually believe they are in 1862. If I have done my work right and if the crew have done their work right, people should not notice this is designed at all. They should be taking it all in as a real place and time.” 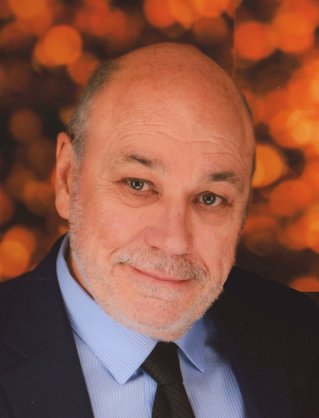 Production Designer Stephen Marsh Getting to that point is hard work, which is made easier, Marsh said, by the show’s writing. “When you read material that is this well-written, pictures just begin to flash in your head.” Those pictures found a home in the sort of design nerve center at the show’s production offices in downtown Richmond. “We had an 'Ideas Room,' a great big room full of photographs and anything we could find on 1862."

The design ideas were greatly informed by the technology of the time. “Chromolithography had just come to the United States, so there were a lot of lithographs out there in color that shared this particular look of very bright colors and very dark shadows. We thought well, that is the way we see that world, and it would be lovely if we could use that as a look for the show. I met with the cinematographer and with the costume designer and set decorator, and we designed the show to be a sort of moving lithograph.”

The team took that approach first to the Mansion House hospital. “I am very proud of what we did there because it was something we had total control of. We took that place apart and put it back together. We painted every square inch of it. Every door is grained. All the walls are painted and then stenciled to look like the wallpaper of the period. Wallpaper is expensive. So I thought, well, they actually used to use wood blocks to print wallpaper. So we found some stencils and some patterns that fit our ideas and we used those. We put color on the walls and stenciled other colors on top.”

Any period show like this one involves a good bit of rule following. “We had certain rules for this show, certain colors we would use for certain scenes, and a backward and forward flow of colors.”

But one rule, he said, overrode all others. “Very few things have been cheated in this show. Nearly everything is accurate to exactly 1862 or before.”