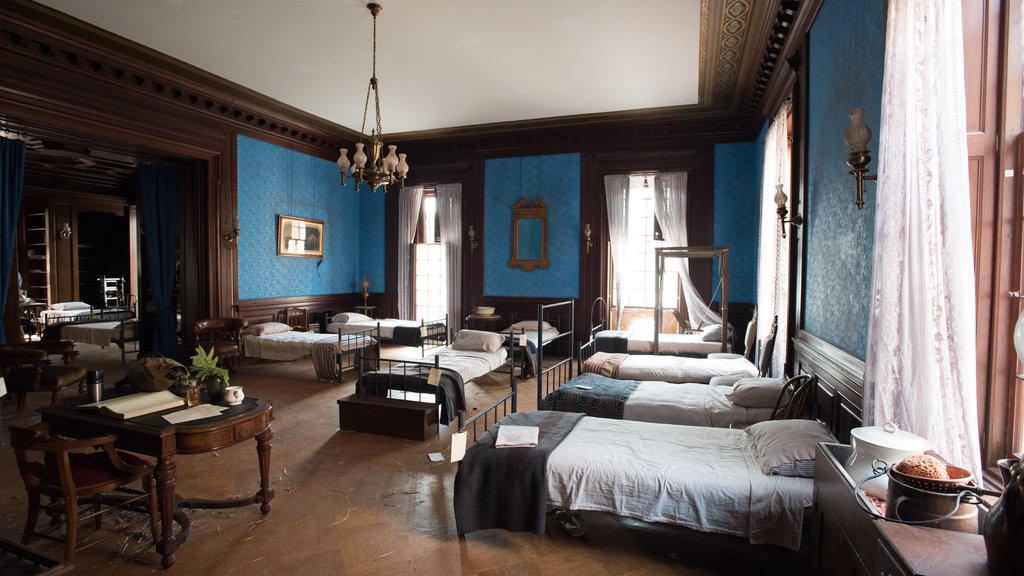 It is often said that the whole is greater than the sum of its parts. That is particularly true for anyone who has ever been on a film or television set, where those parts must add up to not only beauty, but truth. That is what Marthe Pineau’s job is all about. The Set Decorator for Mercy Street is the tireless force behind so many of the parts that help everyone involved with the show do more than suggest the world of 1862. They actually transport viewers there. 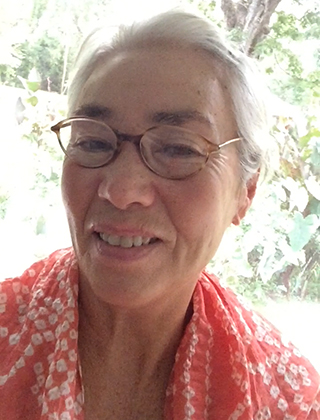 Marthe Pineau This kind of time travel is nothing new to Pineau. “My passion is for decorating period film and television,” she said. “I love the past. I love everything about the past. And I was very excited to join this team.”

She was also excited to once again join forces with Production Designer Stephen Marsh, with whom she has worked several times. “I work very closely with Stephen. I bring everything to the set that entails interior and exterior, from lighting to carpets to furnishings to fine art, and all of the ‘smalls.’” Pineau gives an example of a breakfast scene at the Green home. “It is all the china, the glassware, the silver. It is the lace, the window treatments, the draperies ... ”

Bringing the Green home to life was just the kind of challenge she loves. Pineau and her colleagues began with a museum setting and worked endless hours turning it into an intimate setting that represented the family in every way. “We had to bring a very lush look that encompasses the spirit of the era,” Pineau said. “We upholstered all of the pieces that you see. All of parlor furniture was handpicked by me. We shopped locally in Virginia at all of the antique shops and auction houses.”

For Pineau, each piece must do more than just fit the setting. A perfect example, she said, is an ivory chest that becomes important to the Green family’s story and represents the struggles of having Union forces occupying their home and business. “For us, it is not just a chest that lives as a piece of furniture in the house. We see it as an active piece, an active story point of how the Greens are forced to live.”

Since finding an exact piece like this would be nearly impossible, the team decided to realize it by embellishing a mahogany cabinet and having the scenic department painted it as ivory. They added handles that not only fit the style of the piece but that were big enough for the Union soldiers to get their hands around.

When it comes to this kind of sourcing, it sure helps to have some local knowledge, and after three decades working in the region, Pineau’s rolodex is bursting with options. “I work with great dealers and vendors and resources from up and down the Atlantic seaboard, including locals in Richmond and Petersburg, where we were shooting, and even the small towns up in the Shenandoah Valley.”

All of those individual moments and pieces contribute to Pineau’s ultimate goal.

“For me, it is really the overview, the feeling, the spirit of the look of the series. If the silhouettes are correct, and the scale is all correct, then it evokes the true spirit of the time. And that is what we really want the audience to feel."