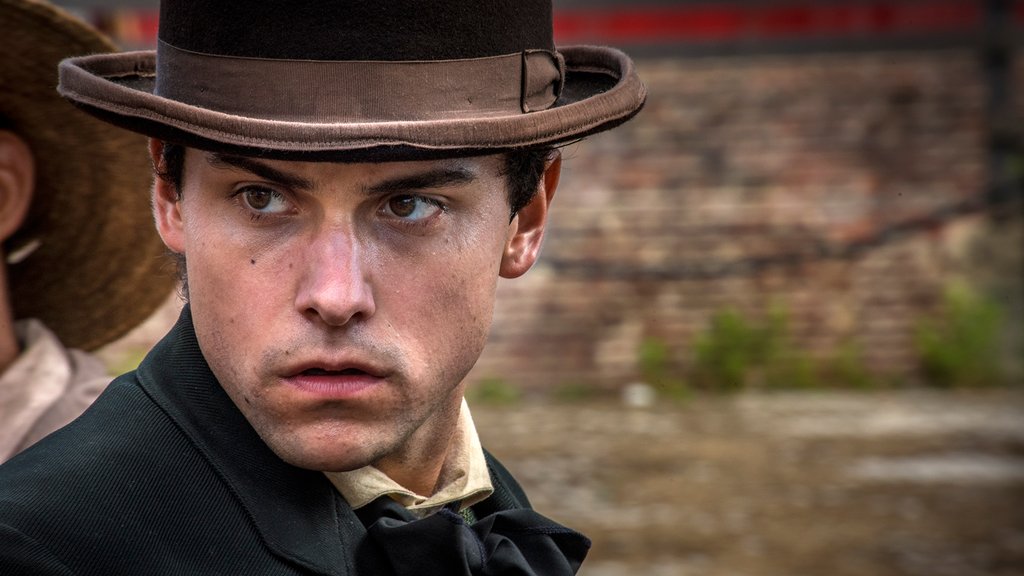 Benjamin Franklin Stringfellow may have been small in stature, but his Civil War legend looms large. Standing only 5-feet-8-inches and weighing in at barely 100 pounds, Frank Stringfellow’s military career was nearly over before it started.

Following his graduation from Alexandria’s Episcopal High School, Stringfellow traveled to Mississippi and was teaching Latin there when the sectarian tensions boiled over into full-fledged war. He immediately returned to his native Virginia, eager to join the fight. He was summarily turned down by multiple units, including the Little Fork Rangers, the Madison County Troop, the Goochland County Dragons and the Prince William County Troop. 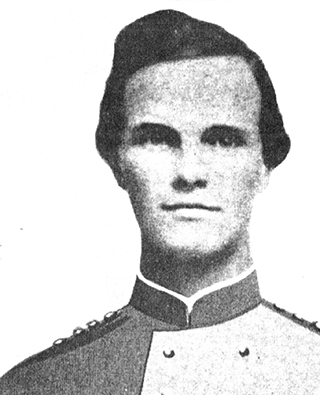 The real Frank Stringfellow He soon proved that what he lacked in size, he more than made up for in brainpower and bravery. He decided to prove his potential value by scouting out a Confederate encampment and capturing three guards whom he marched to their commanding officer and presented as his prisoners. His plan worked. Stringfellow was accepted into the Confederate States of America Army, and his exploits and talents soon caught the attention of J.E.B. Stuart, who asked Stringfellow to be his personal scout.

Stringfellow would return to Alexandria using clever ruses that ranged from posing as a dentist’s assistant and, legend has it, even as a woman, and his narrow escapes are also the stuff of legend. Those visits would also be treasured by Stringfellow for his clandestine meetings with his beloved fiancée Emma Green, who, it is said, would sometimes assist him in gathering and passing along intelligence about Union troop movements and strategies.

By the war’s end, there was a $10,000 reward out for his capture, and Stringfellow escaped to Canada for a time before returning to the States, marrying Emma in 1867 and trading his spy’s cloak for a minister’s collar by entering the Virginia Seminary. He was ordained as an Episcopal priest in 1876, enlisting as a chaplain in the Spanish-American War at the age of 57. Frank Stringfelllow died of a heart attack in 1913 in Alexandria. His tombstone there, in the tradition of all Confederate soldiers’ graves, is pointed at the top to prevent union soldiers and sympathizers from sitting on it.