Nurses and Caretakers During the Civil War 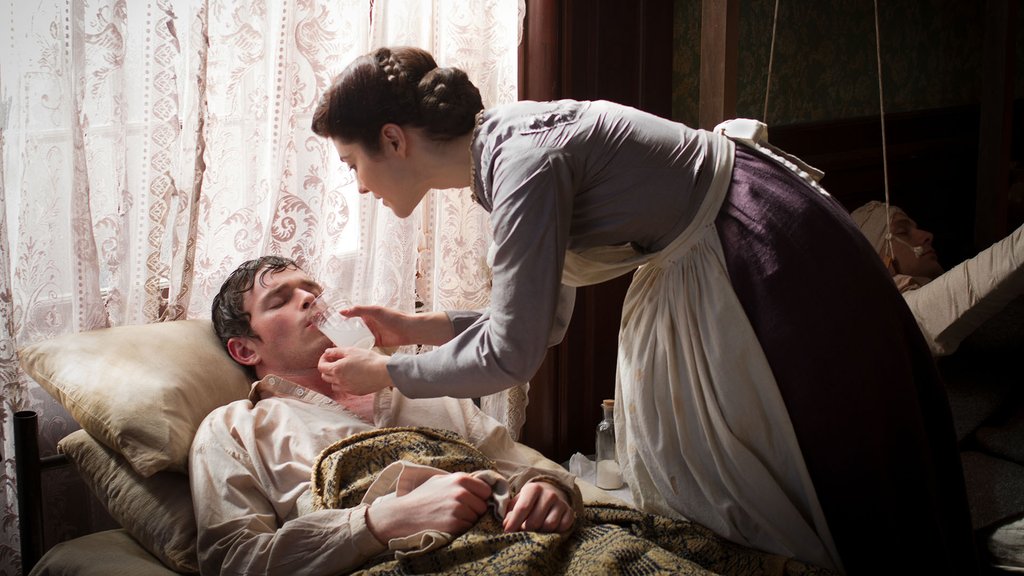 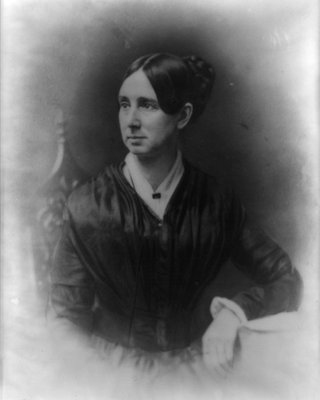 A former schoolteacher and advocate for improving hospital conditions, Dorothea Dix knew she could contribute her talents to the Civil War. She traveled to Washington and became Superintendent of Women Nurses for the Union.

Many people were appalled at the idea of a female nurse working in a military hospital surrounded by men. To ensure her nurses maintained a good reputation, Dix allowed only plain-looking, middle-aged women to volunteer. Dix banned jewelry and hoop skirts and required her nurses to wear plain brown or black dresses. Most of the nurses were married or widowed.

Dix described the doctors at the Mansion House Hospital as “horrid” and became frustrated by their unwillingness to allow her female nurses to work there. However, the nurses she placed there, including Mary Phinney and Anne Reading, worked diligently and impressed the chief surgeons. Dorothea Dix’s persistence over adversity helped advance the reputation of female nurses in the United States military. 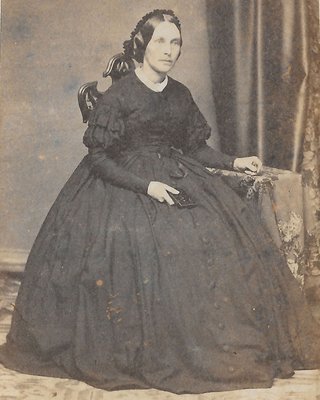 A London-born, trained nurse who once worked alongside Florence Nightingale, Anne Reading traveled to Washington to offer her assistance to the Union in 1862. Dorothea Dix placed her at the Mansion House Hospital, since she “did not mind these horrid doctors.”

The chief surgeon, Dr. Summers, would not let Reading work in the hospital until he learned she’d served in the Crimean War. Summers later said Reading was “the best nurse I ever met with.”  He even had Reading teach his doctors the English technique for dressing wounds.

Reading writes in her diary that someone, “made it their business to inform Miss Dix that I am married and that lady appears to be greatly offended… I do not think I should be comfortable here any longer.” The Mansion House Hospital lost a good nurse to the strict policies enforced by Dix. 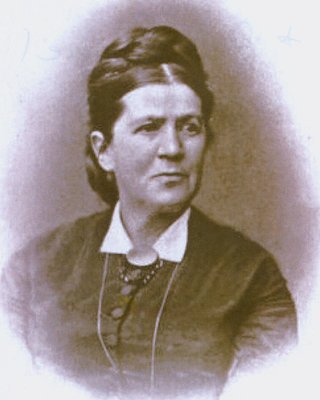 Adventures of an Army Nurse in Two Wars, published in 1903“Procure Me Some Place in the War”: Mary Phinney von Olnhausen

One of Dix’s nurses was Mary Phinney, a widow from New England who fit Dix’s strict requirements. While she had no knowledge of nursing beyond caring for sick family members, Phinney was desperate to have “a place in the war.”

She soon found herself in a crowded hospital in the midst of one of the bloodiest campaigns of the Civil War. When Phinney arrived with Dix they encountered stretchers being carried in and out of the Mansion House Hospital. “I was horribly ignorant,” she wrote, “and could only try to make the men more comfortable.”

Adjusting quickly to nursing, it soon became her calling. “Miss Mary,” as the soldiers called her, cared deeply for the soldiers in her ward. She cooked for them, stayed by their sides and even fought with the hospital cook to make sure they were well fed.

“I never leave a man to sleep or eat when I think he will soon die; it seems at least as if a woman ought to close these poor fellows eyes… no mother or wife or sister about them.” - Mary Phinney, Nurse, Mansion House Hospital

“The Wound Dresser” from "Leaves of Grass" by Walt Whitman, 1876

Walt Whitman, the famous poet and author of "Leaves of Grass," visited the Mansion House Hospital and many other Washington, D.C. hospitals providing comfort to the wounded. In “The Wound Dresser” the memories of the war haunt a man telling his children stories. 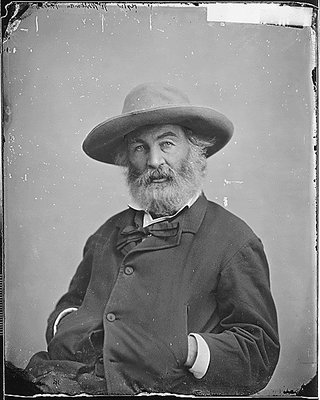 Bearing the bandages, water and sponge,

Straight and swift to my wounded I go,

Where they lie on the ground after the battle brought in,

Where their priceless blood reddens the grass the ground,

Or to the rows of the hospital tent, or under the roof'd hospital,

To the long rows of cots up and down each side I return,

To each and all one after another I draw near, not one do I miss,

An attendant follows holding a tray, he carries a refuse pail,

Soon to be fill'd with clotted rags and blood, emptied, and fill'd again…

Thus in silence in dreams' projections,

Returning, resuming, I thread my way through the hospitals,

The hurt and wounded I pacify with soothing hand,

I sit by the restless all the dark night, some are so young,

Some suffer so much, I recall the experience sweet and sad…