Watch this no-holds-barred stage comedy about racism in America. 11/6

PBS and OnStage In America bring to the screen a provocative, no-holds-barred satire about racism in contemporary America: Honky.

When a young African American is shot to death for his pair of trendy Skymax basketball shoes, sales of the shoe suddenly triple among rich white teens. The new white CEO of Skymax, a shoe company catering to African American kids, sees only dollar signs. The shoe's black designer is, however, enraged and blames the murder on the company's ghetto-themed ad campaign. That campaign was the work of a white copywriter who is now so tormented by guilt that he seeks help from a therapist who, to his dismay, turns out to be black.

Careers are ruined, wedding plans up-ended and hypocrisy unmasked in this inventive, free-wheeling send-up of race relations in contemporary America. With the vexed question of racism dominating American headlines, Honky throws political correctness out the window and dares to reveal the dark underside of commercialism and privilege. The results are both sobering and hilarious.

Honky by Greg Kalleres was performed at San Diego Repertory Theatre under the direction of Sam Woodhouse. It received its World Premiere at Urban Stages Theater in New York in 2013 under the artistic direction of Frances Hill.

In what ways have you seen culture used or misused to sell a product?

What does racial privilege or guilt look like to you?

Is it okay for us to laugh at stereotypes? Are some conversations or words off-limits?

A Closer Look at OnStage in America: Honky 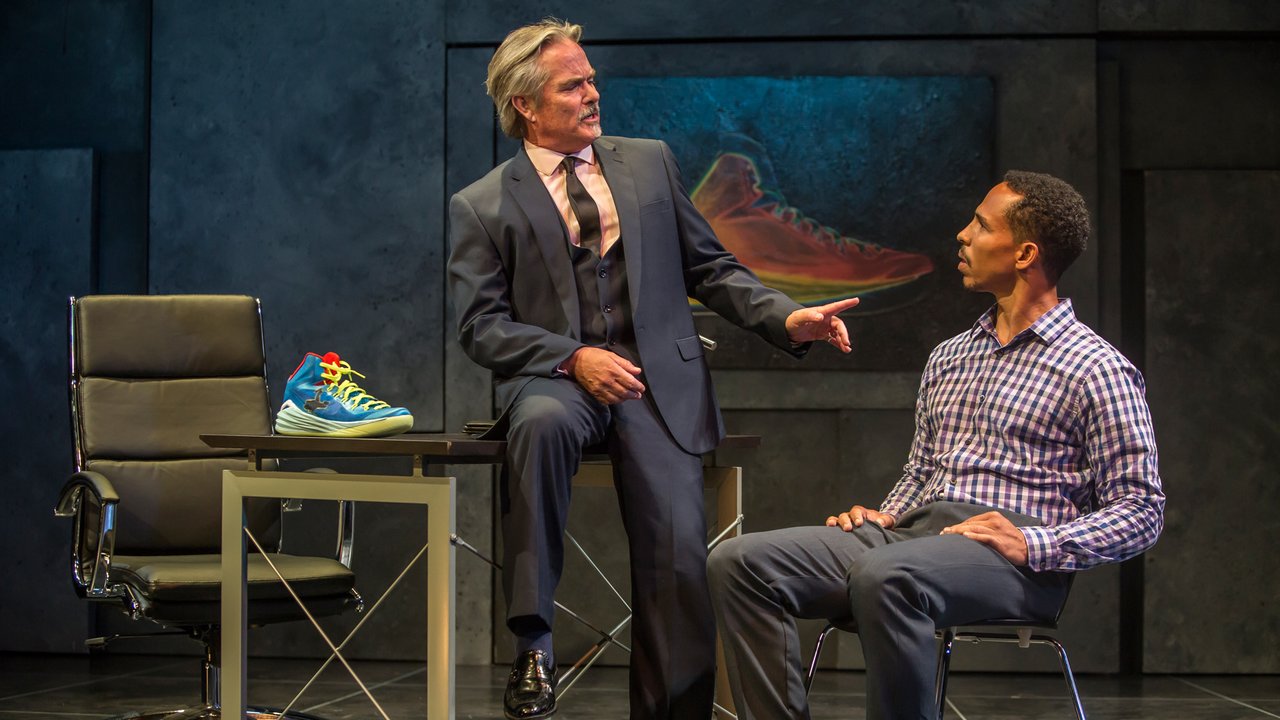 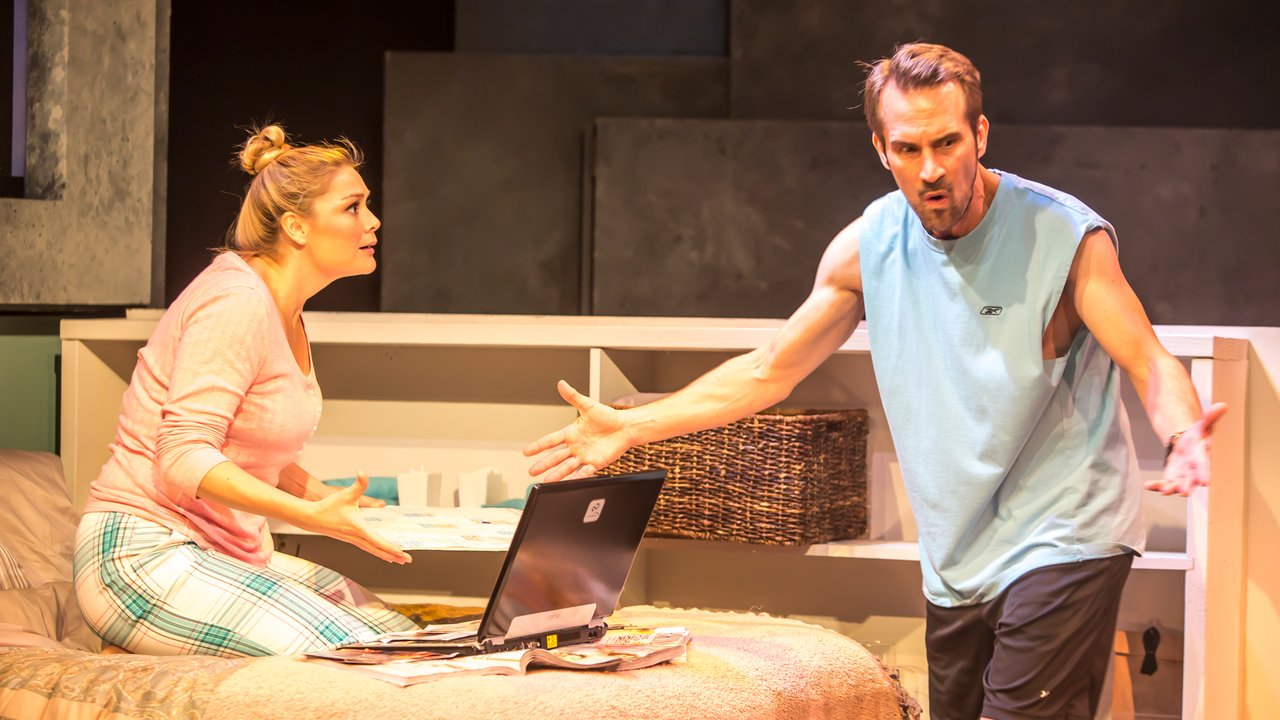 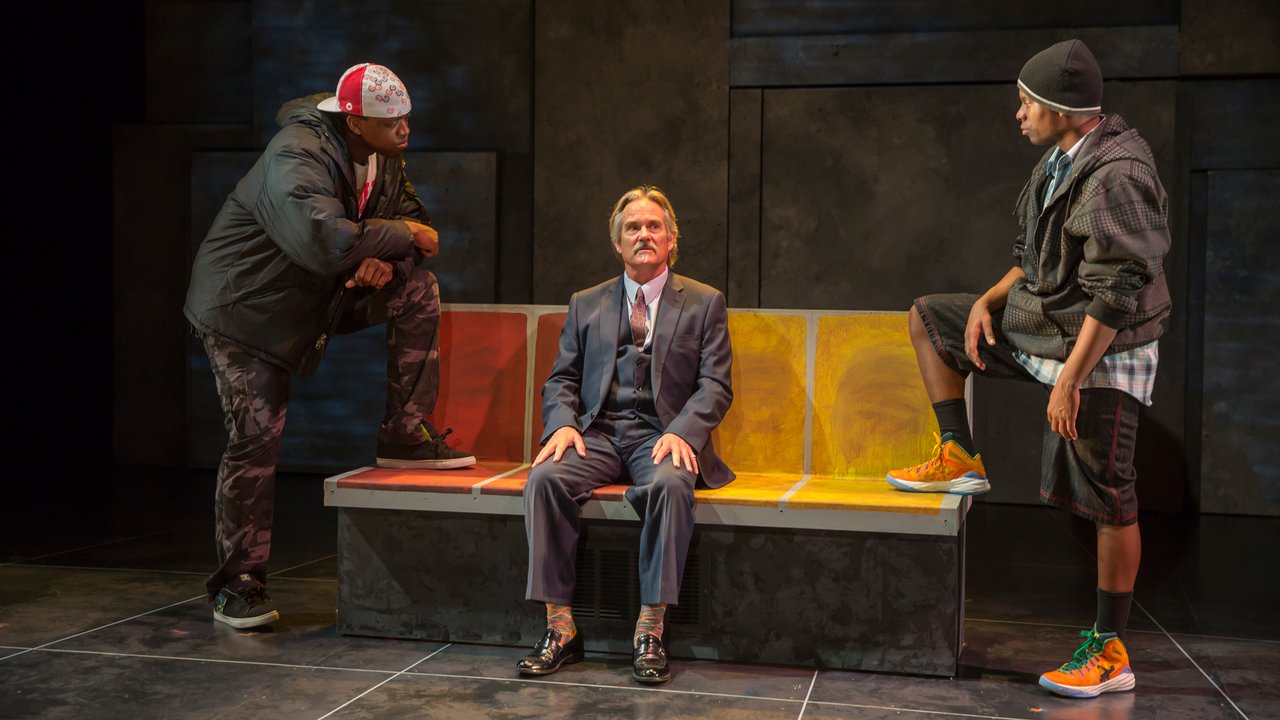 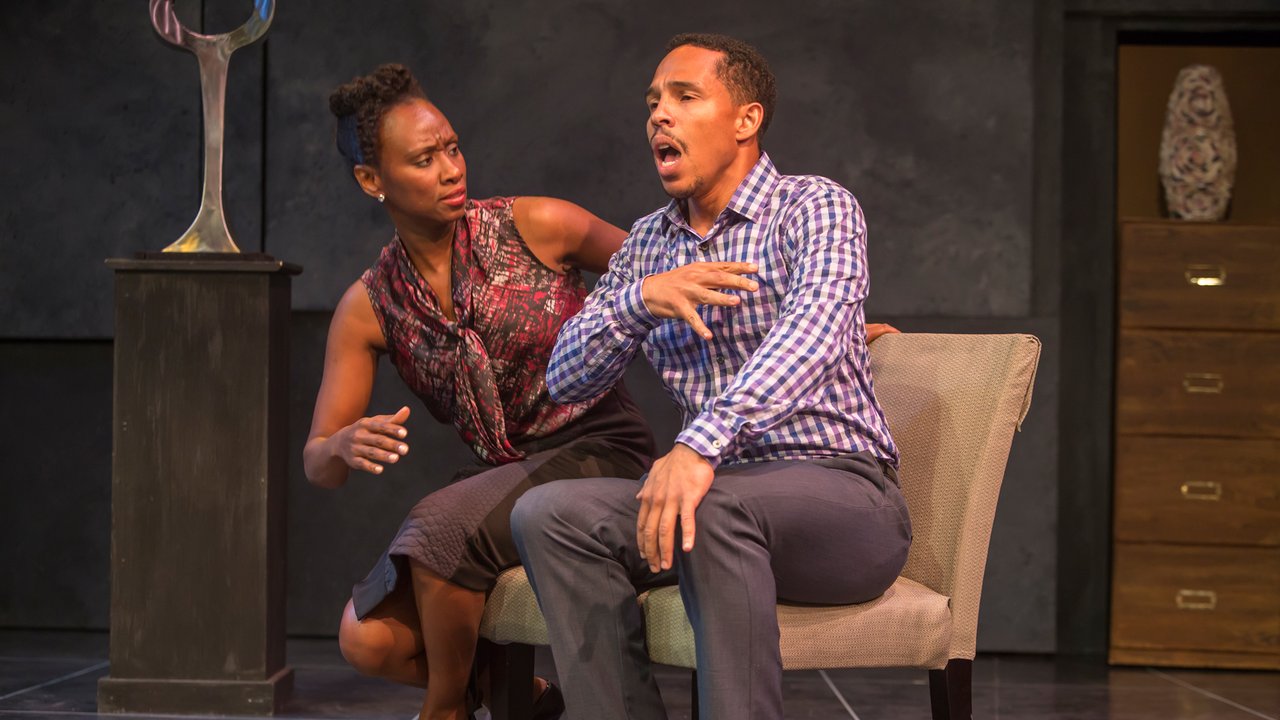 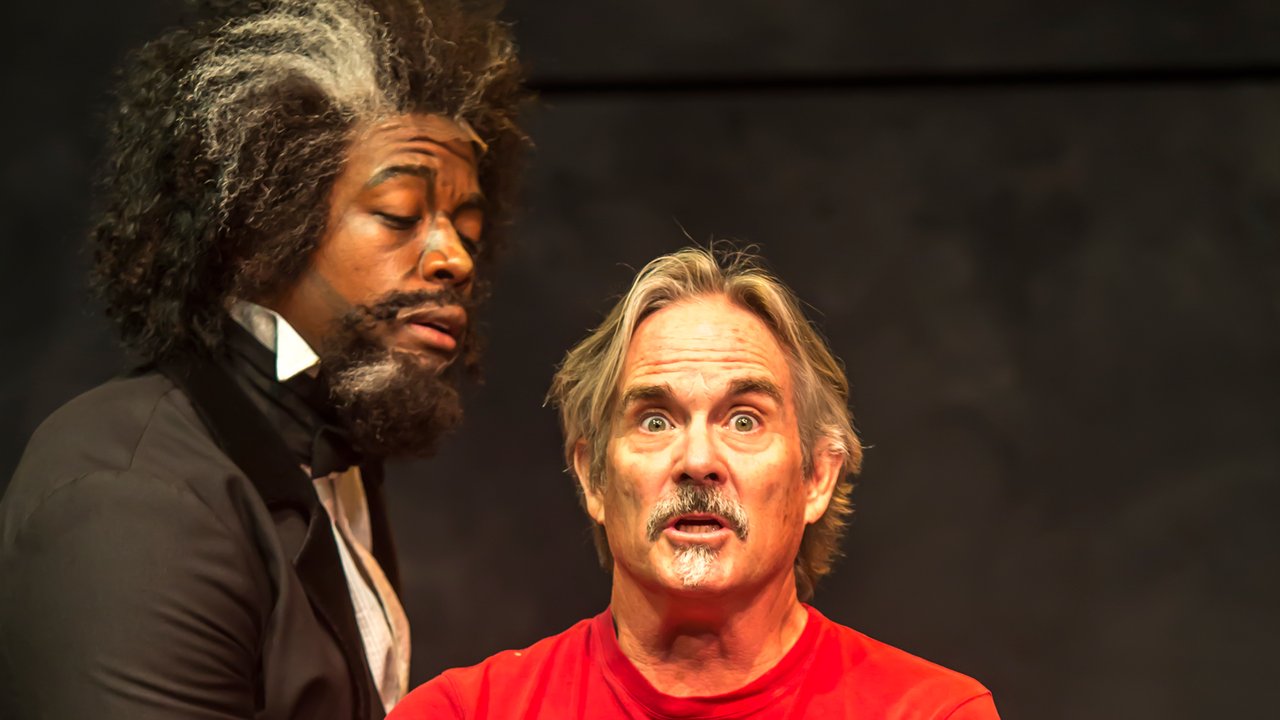 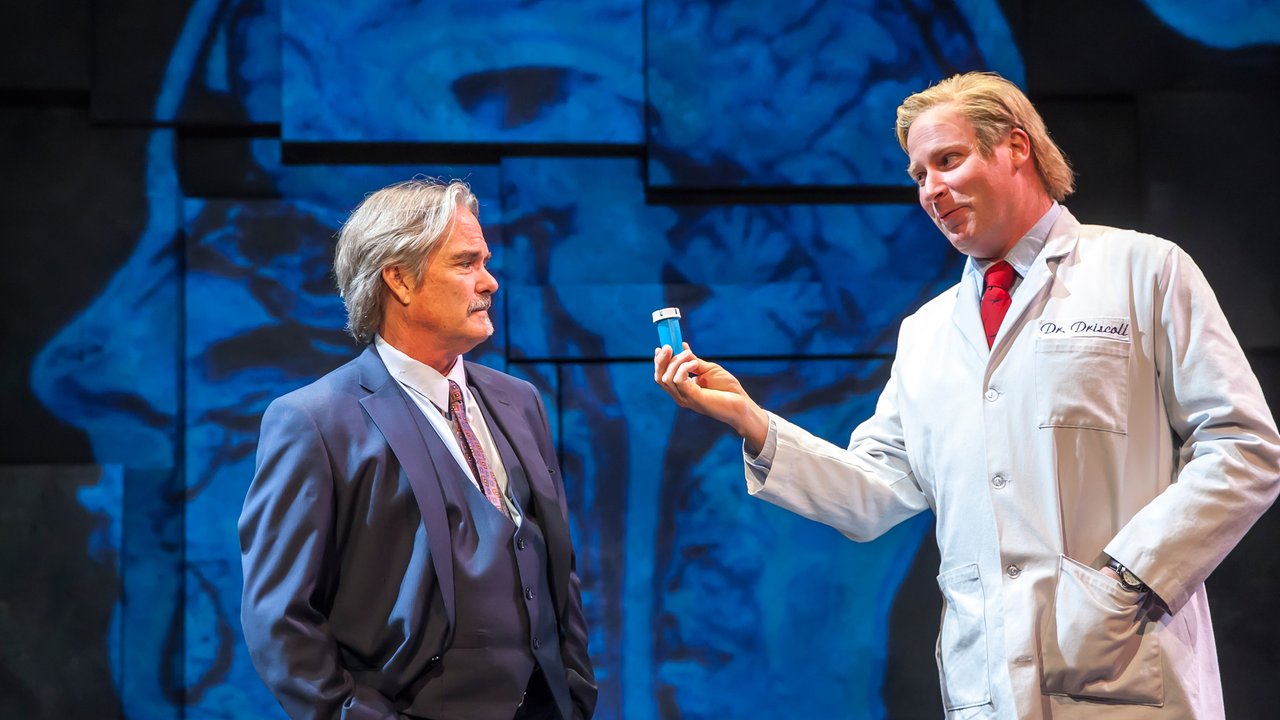 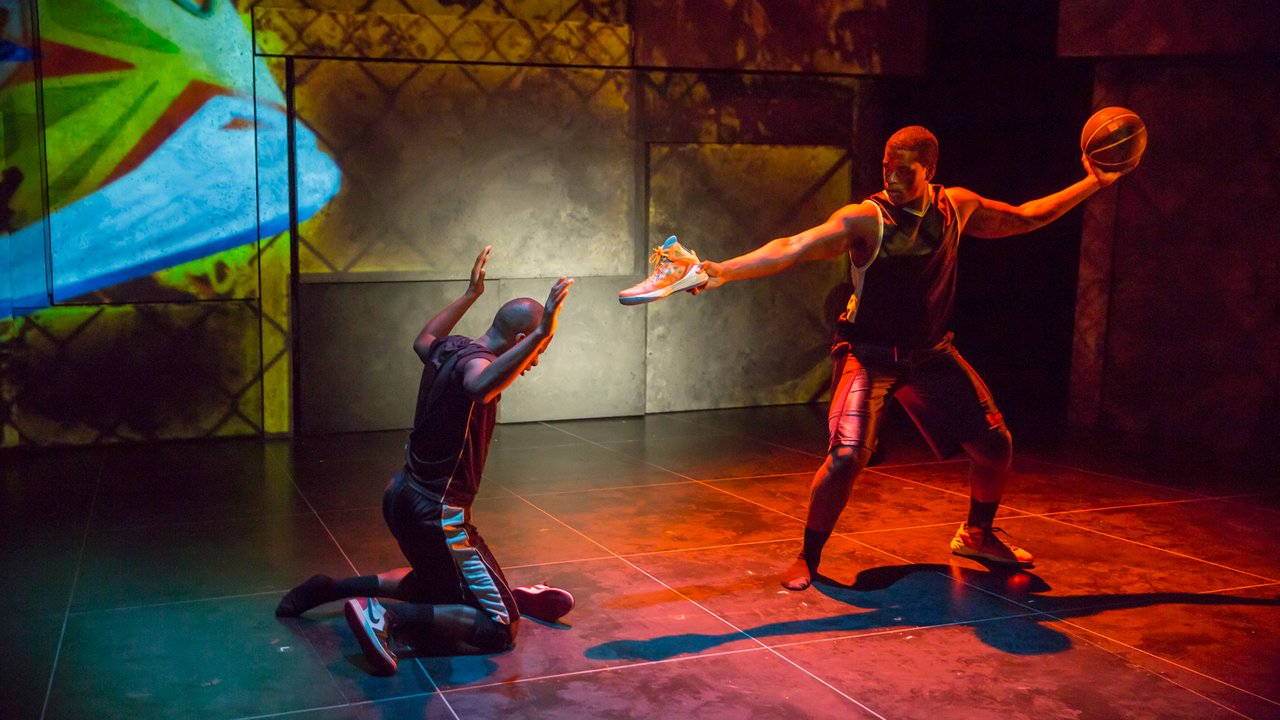 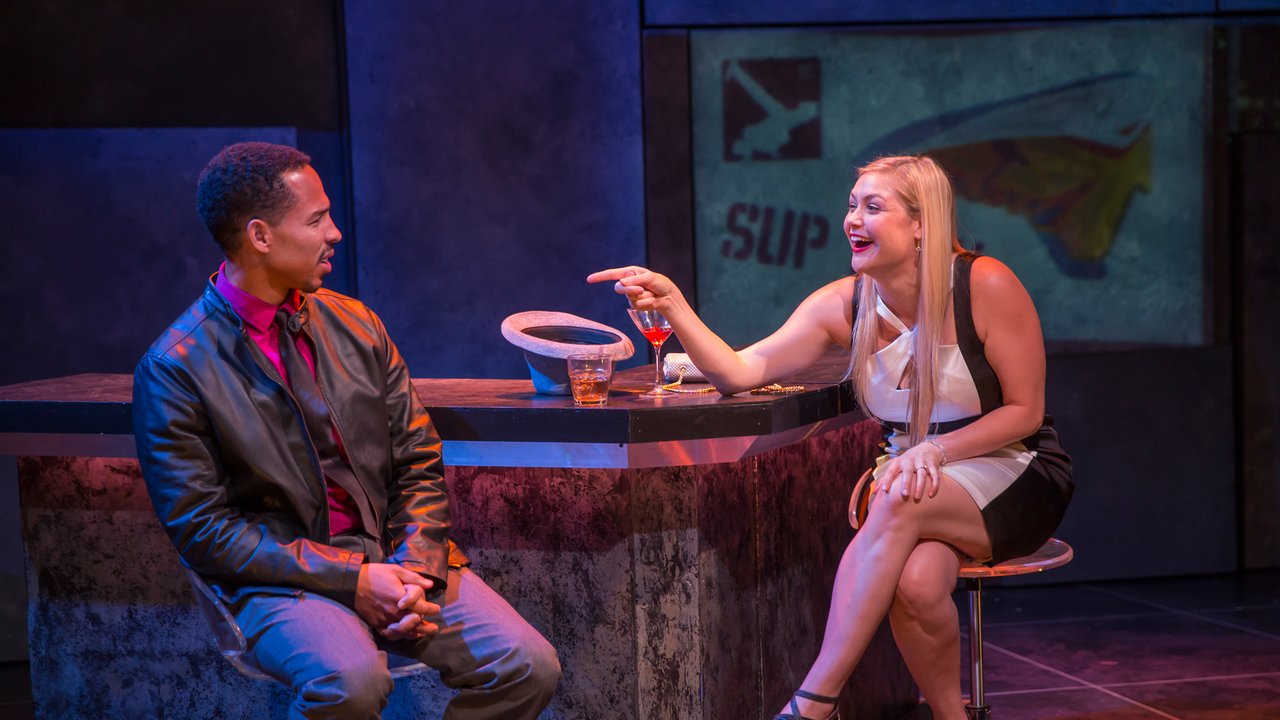 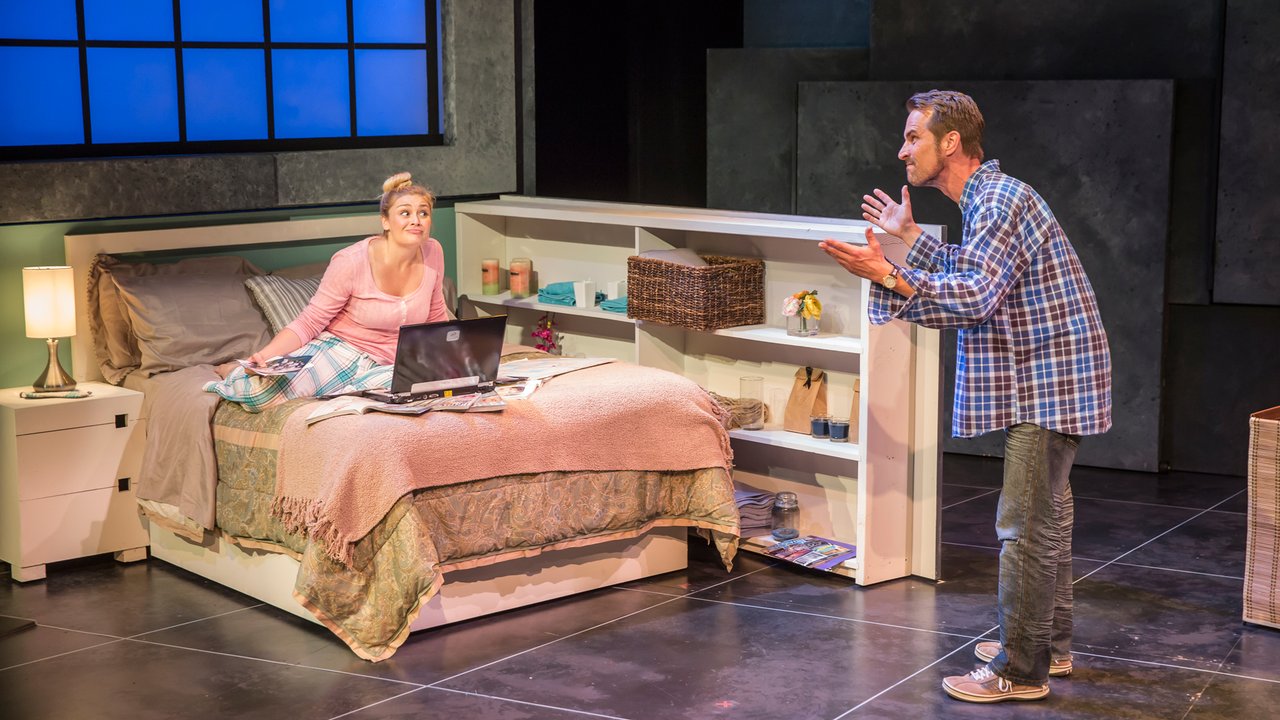 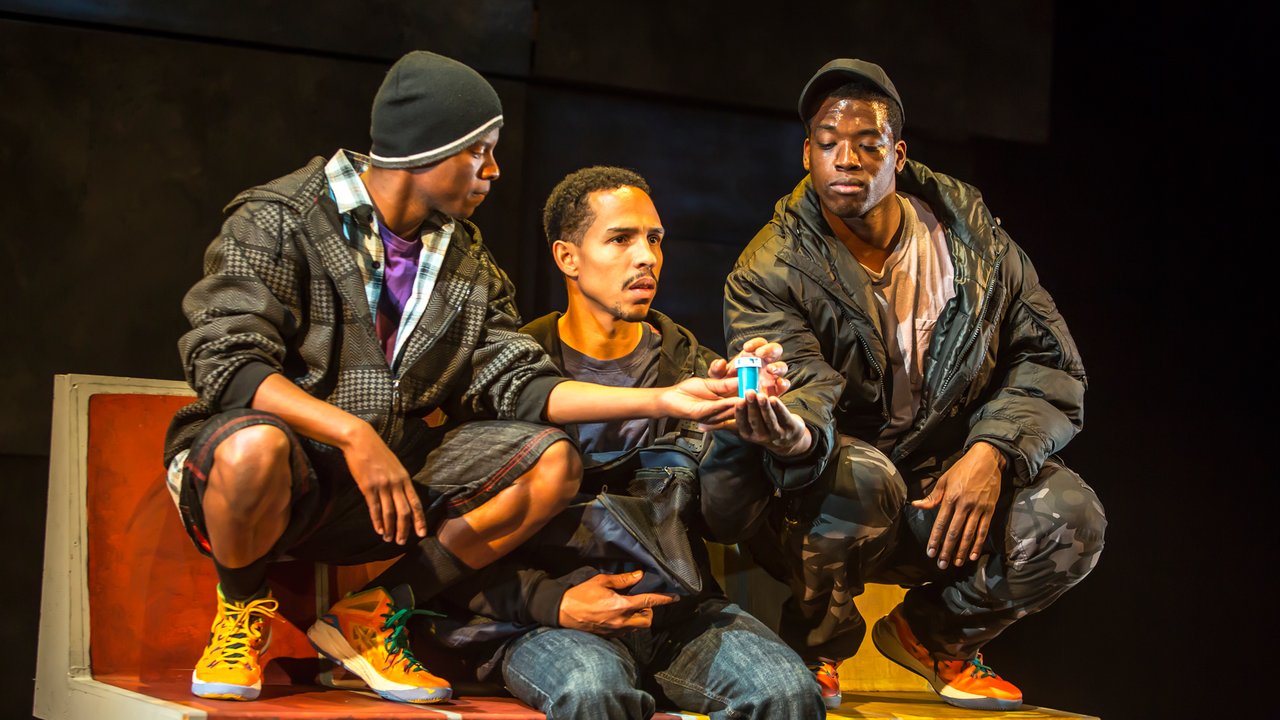 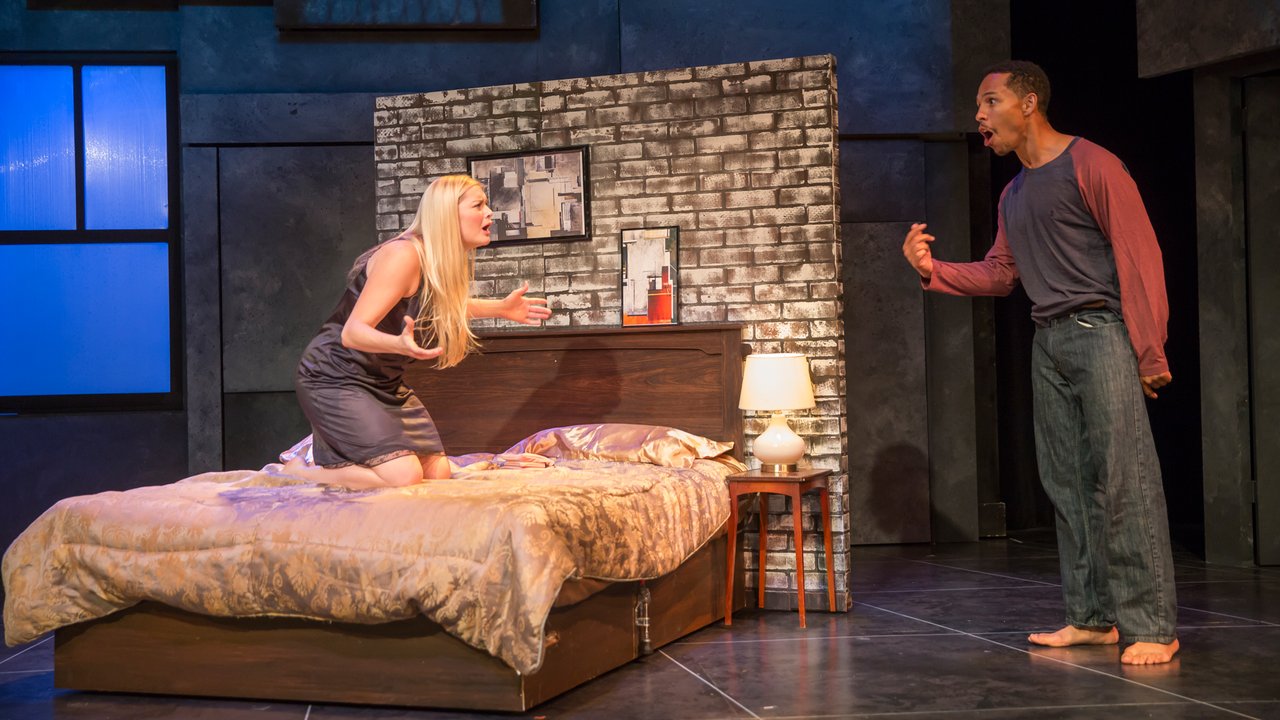 Read about the young, talented cast of Honky. 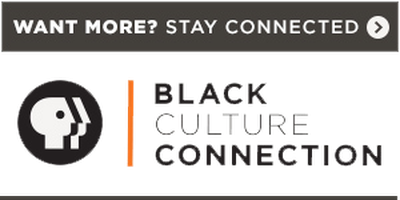 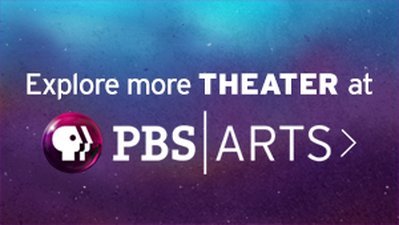