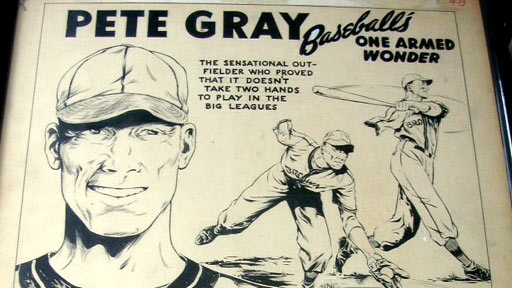 The cartoon world had its golden age from the late 1930’s through the 50’s, and although many period cartoonists were extraordinarily talented, they were also often moonlighting from work in advertising or more “respectable” trades and their identities were often not disclosed.

Who was the artist of this remarkable comic? And why does it feature a real-life human, rather than the more common superhero?