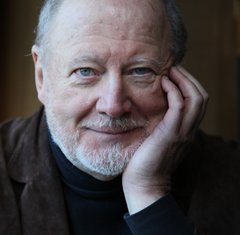 David Ogden Stiers is an American actor and voice actor best known for his role as Major Charles Emerson Winchester III on the television series M*A*S*H and can currently be heard as the voice of American Experience on PBS. During high school he began his acting career through the Actor’s Workshop and the California Shakespeare Festival. To further his passion for the art Stiers moved to New York to study drama at Juilliard. He has been nominated for various Emmy Awards, and an Annie Award, and won the TV Land Award for best cast in 2009. Beyond his work as an actor, Stiers is the associate conductor of the Newport Symphony Orchestra and the Ernest Bloch Music Festival. 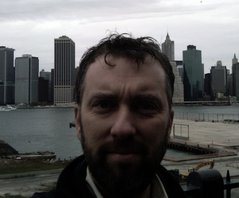 Ed Moore is highly regarded for his insightful storytelling which conveys often highly technical information in a disarming, jargon-free manner. As the Director of Content at Detroit Public TV, Ed’s work has appeared on PBS, PBS NewsHour, SciTech Now, Need to Know, and WORLD. Winner of the DuPont-Columbia Award for Beyond the Light Switch, a documentary that guided viewers into the inner workings of our existing energy infrastructure. Ed is able to take complicated science and facts and create programming that is compelling, edifying, and highly accessible viewing. 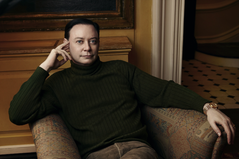 Andrew Solomon is a writer and lecturer on politics, culture and psychology, a professor of clinical psychology at Columbia University Medical Center, and president of PEN American Center. Solomon is a best-selling author most recognized for his book Far From the Tree: Parents, Children, and the Search for Identity, which received the National Book Critics Circle Award for Nonfiction; the J. Anthony Lukas Award; the Anisfield-Wolf Award; the Wellcome Book Prize, and many more. Aside from writing award-winning literature, Solomon is an activist for LGBT rights, mental health, education, and the arts. As a part of his work he founded the Solomon Research Fellowships in LGBT studies at Yale University and is a member of the boards of directors of the University of Michigan Depression Center and Columbia Psychiatry. 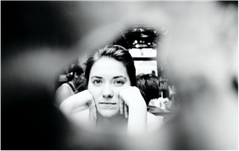 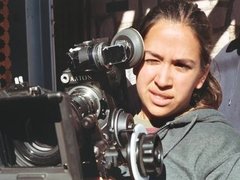 Born in Chicago to an Indian father and an American mother, Singh's mixed cultural background has helped her bring a unique perspective to her work. Driven by her desire to bring affecting stories with social impact to the screen in a visually compelling way, she is a valuable asset and long-term collaborator with award-winning directors. Singh is an American Film Institute Alum (MFA Cinematography) and Columbia College Chicago Alum (BA Cinematography).  Learn more about Meena Singh.

Bitten by the editing bug while working on his sister’s home video, Jordan Wingrove has been in production ever since. In 2004 he started interning at Detroit Public Television (DPTV) and was officially hired that same year. After a few years working on movie production in California, Wingrove returned to DPTV in 2011 to edit the two-part, two-hour documentary, Beyond the Light Switch, which was recognized with the duPont-Columbia Award. Wingrove recently edited The Ethanol Effect for WORLD slated for a release in fall 2016.