Learn more about how science fights back against infectious diseases from the experts at The Conversation.

All the following links go to theconversation.com. 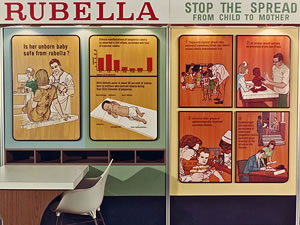 Though separated by time and place, there are surprising similarities in the the social issues raised by the rubella outbreak of 1964-65 and the recent Zika outbreak in South America. 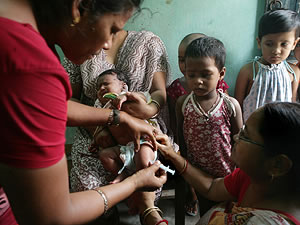 GMOs lead the fight against Zika, Ebola and the next unknown pandemic

Public health experts enlist the molecular biology tools that create genetically modified organisms – as well as the GMOs themselves – in the fight against emerging infectious diseases. 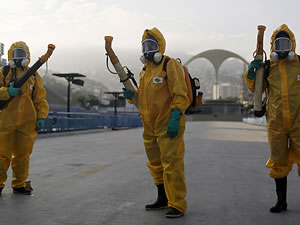 Explainer: Where did Zika virus come from and why is it a problem in Brazil?

Zika was discovered almost 70 years ago, but wasn't associated with outbreaks until 2007. So how did this formerly obscure virus wind up causing so much trouble in Brazil? 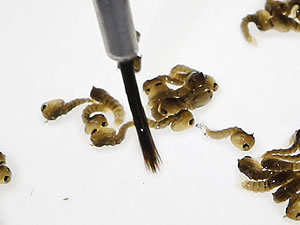 Insecticides and mosquito nets only get you so far. Synthetic biologists are ready to take the battle against mosquito-borne disease to the level of DNA — which might spell the insects' ultimate doom. 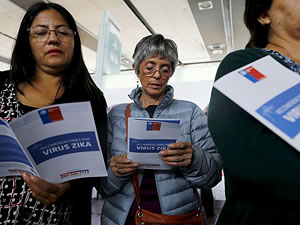 Models based on where the mosquitoes that transmit Zika are found and human travel patterns to and from infected areas are key to predicting where the virus will spread. 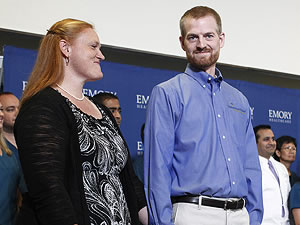 In 2014, Dr. Kent Brantly became the first person treated for Ebola in the United States. The director of Emory University's Serious Communicable Disease Unit looks back at what we have — and haven't — learned. 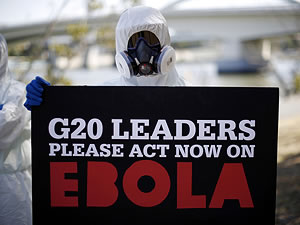 Is Ebola diverting resources from other neglected diseases?

The Ebola crisis garnered international attention — but some experts worry it drew focus and resources away from neglected diseases that are actually much more common. 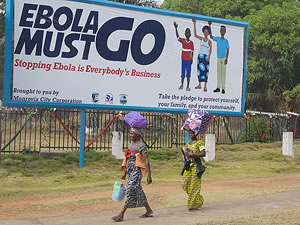 Along with better strategies to respond to outbreaks in human populations, we need a stronger focus on surveillance in animals to identify infectious diseases before they pose a risk to human health. 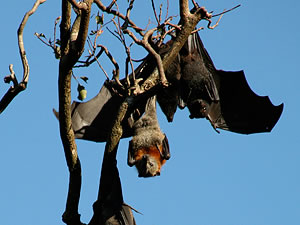 Why bats don't get sick from the deadly diseases they carry

Bats can carry some of the deadliest diseases known to affect human beings and yet they don't seem to get sick. So what can we learn from a bat's immune system? 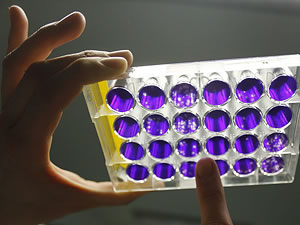 Explainer: What exactly is coronavirus?

Even if the term "coronaviruses" doesn't sound familiar, you may know about some of the illnesses they can cause, including SARS, Middle East Respiratory Syndrome and the common cold.

The latest outbreak news from @ProMED_mail