Behind the Graphics on The Brain

Last Updated by The Team at Intelligent Creatures on 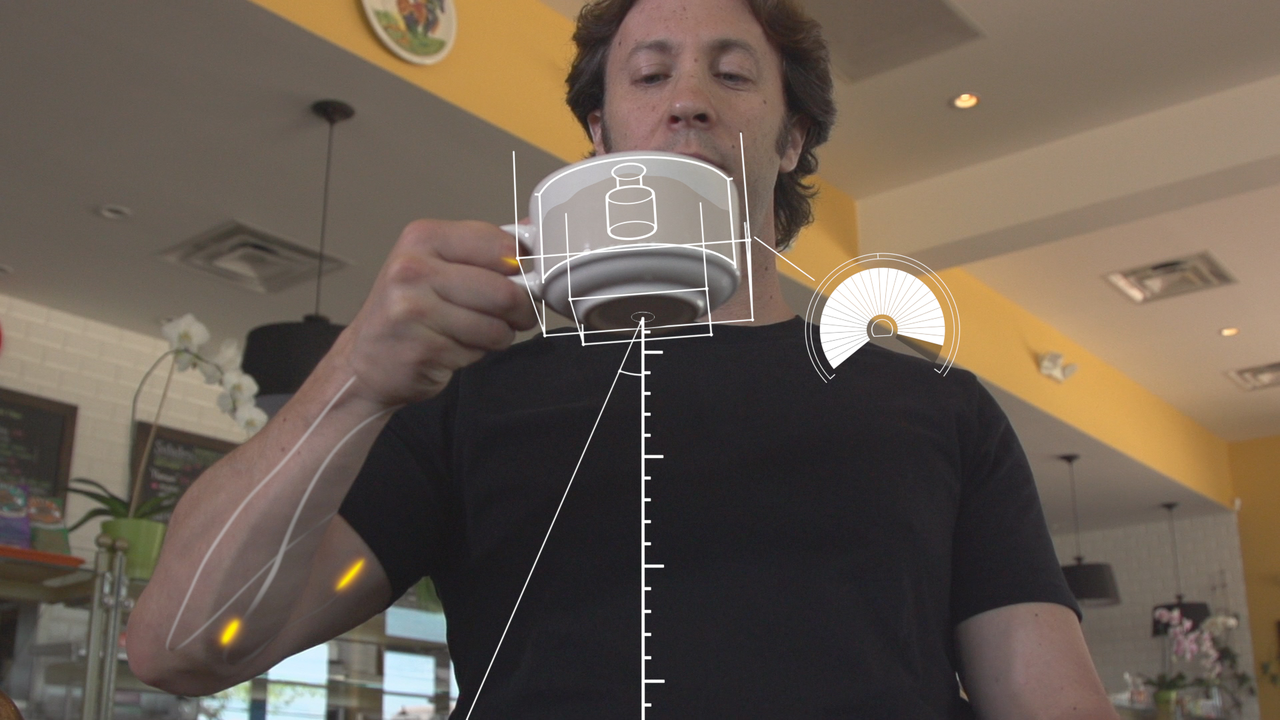 In this blog post, the visual effects studio that created the graphics for the series, Intelligent Creatures, describes how its team of designers, modelers and animators created many custom assets to represent the brain and its inner workings.

The nature of film is that you inevitably end up becoming a bit of an expert on the topic your project is covering. From its inception to its premier, research is paramount especially for a show like The Brain where the science is dense and in some cases, still being debated. 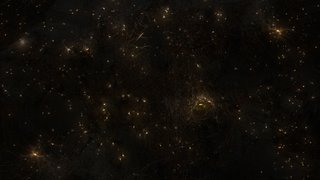 Some of the challenges we encountered at Intelligent Creatures while working on the show ranged from mastering technical jargon, like Ventral-medial prefrontal cortex, to figuring out the various contours of brain segments and their position within the hemispheres. It was important to the team to strike a balance between scientific accuracy and visual appeal. We wanted the shots to be dynamic without compromising the science driving the show, and most importantly, without confusing our audience. How does one represent a firing neuron within a dense nest of dendrites, or how can we show “consciousness” within the brain? What is the best way to display competing neuronal processes?

To help create these representations, we worked closely with the production team’s researchers and scientists. Once we had scientific sign-off, we would find a corresponding visual approach. We had to distill what was being discussed into something the audience could easily follow and enjoy.
To help establish a visual language for the graphics, our VFX supervisors Geoff Scott and Phil Jones, worked with our team of designers, modelers and animators to create many custom assets to represent the brain and its inner workings.  One such asset was the “Neural Engine” which begins to show the complexity and inner workings of the brain.

Our head of 3D, Nathaniel Larouche, directed a team of Technical Directors and Animators to create this specific asset which illustrates how one firing neuron effects the others within its proximity. The travelling light represents the electrochemical signals that pass through the neuron's dendrites, which in turn initiate similar charges in neighboring neuronal clusters. 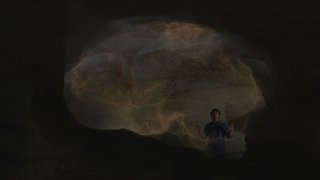 You can see this asset in play in the opening graphic for Episode 1. We pull out from an extreme macro view of the inside of the brain. As the camera ascends through all these layers of neurons and cells, David talks about the “common currency” of the brain, which is electrochemical signals that travel throughout neurons. The shot was done in a cave to help illustrate David's point, that the brain is locked away in our skull with only specific portals to the outside world.

In the cases where a specific part of the brain needed to be highlighted, we would create models in Maya based on reference from the scientific team.  Images of our 3 dimensional interpretation were sent to David Eagleman and his associates for evaluation.

In Episode 2 we discussed the visual system, and how much of our brain is dedicated to it. Below is a still of that graphic, with our twinkling neuron engine inside the highlighted model. We used the twinkling as a way of communicating to the audience that this is what the electrochemical signals might look like inside your head, as your eyes take in visual data and process it. 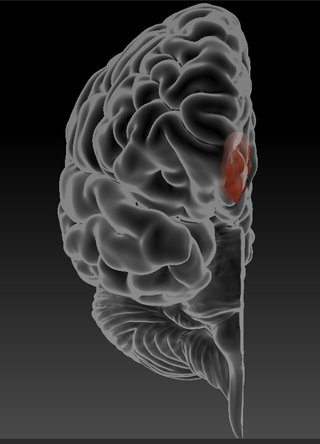 For Episode 3, we were asked to show how much work your brain does in calculating something as simple as lifting a coffee cup, or using a hammer. Our concept for this was to create a graphic overlay, with various moving algorithms, displaying the minute calculations that must be processed and re-assessed every second of every waking moment. 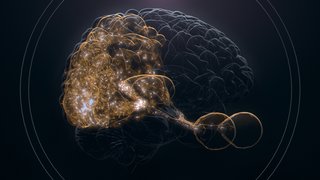 By the time of the documentary's completion we felt like we really know our way around the brain and were ready to take our medical entrance exams.  Even though we now know the difference between a sulcus and a cerebrum, you may want a second opinion before letting us inside your head!  Overall, it was fascinating subject matter to work on and one that we had not tackled previously, which was why it was an invigorating process for us.  That’s one of the best parts of our job, we’re always learning something new, keeping our minds sharp. So as the hippocampus would say “so long, and thanks for all the memories.

-The Team at Intelligent Creatures