Filming the Delorean and an eerie Alcatraz

Posted by Director Toby Trackman on 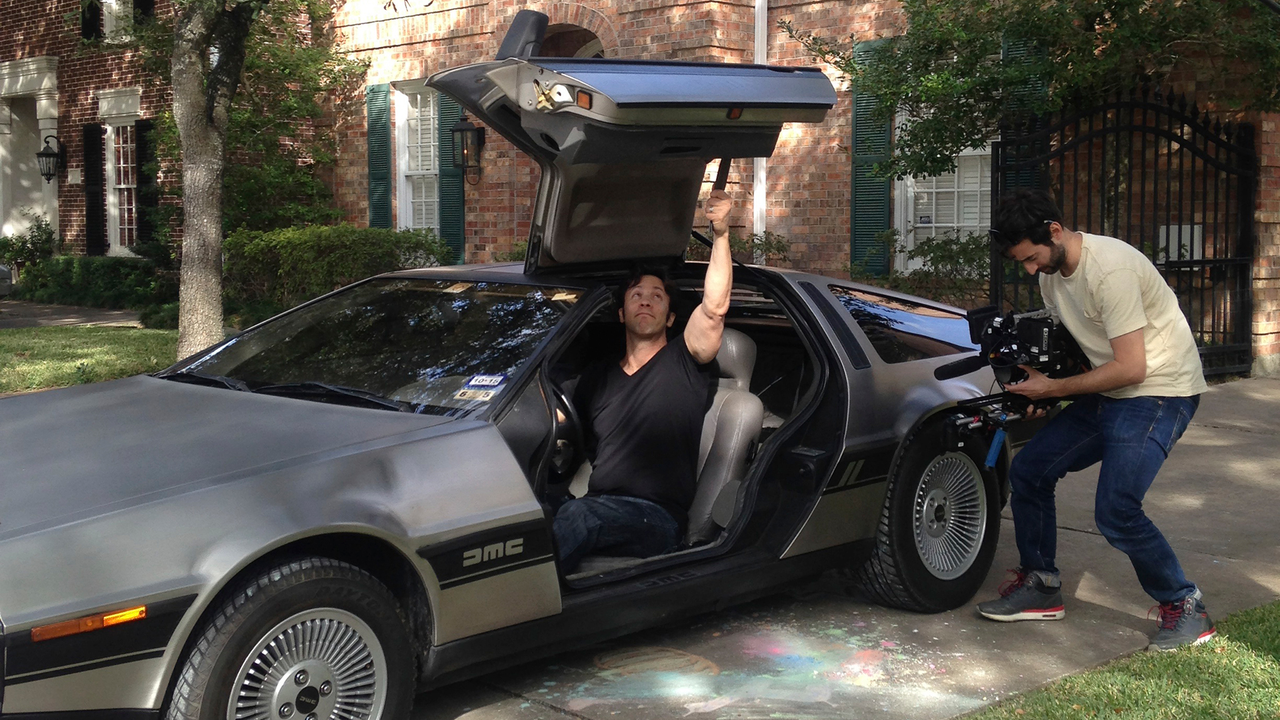 Director Toby Trackman describes the crew's excitement at filming with a Delorean, and dread after getting access to Alcatraz' infamous "dark hole" for the episodes "How do I Decide?" and "What is Reality?".​

To say everyone on the crew was excited about this shoot is an understatement. In the production office we'd all been coming up with reasons as to why we absolutely had to be the one that got to on and shoot, and got to be the one to drive the Delorean. Luckily for me, being the director and the cameraman, my place in the seat was assured! For people of my generation, the Delorean will always hold a special place in our hearts, even if driving it doesn't quite live up to the cinematic experience imagined.

Although we weren't hitting 88mph, we still turned it into a metaphorical time machine, crossing paths with multiple versions of David.

This day was one of the wonderful moments in making this series when the magic of what we were physically filming and the momentousness of David's ideas aligned to make a truly memorable sequence.

We filmed at Alcatraz for the episode "What is Reality" to explore the brain’s ability to perceive even when all sensory input is taken away, as inmates of the infamous "Dark Hole" discovered there. In solitary confinement, their brains’ "internal model" of expectations about reality became unanchored from the world around them. But the show going on inside their brains didn’t stop; it continued in their hallucinations.

Getting the key to the island was an amazing experience. As the sun set and the temperature dropped, the island took on a entirely different mood. Bereft of the throngs of tourists, an eerie quiet settled in and even the most hardened of our crew felt their nerves tighten.

Walking through the empty prison on your own is a very creepy experience, one that few non-prisoners are lucky enough to know for themselves.

Being in the Hole, the pitch black, cold, solitary confinement added a powerful poignancy to David's words about how we need other people to define ourselves. In the darkness and silence, there were also moments where I was aware of my own "internal model" creeping into my experience, seeing and hearing things in the shadows that weren't there.

Before rushing back to the mainland, we had one last treat on the boat back to the harbor: seeing the glistening lights of San Franscico beckoning us. A welcome sight after a long nights work. 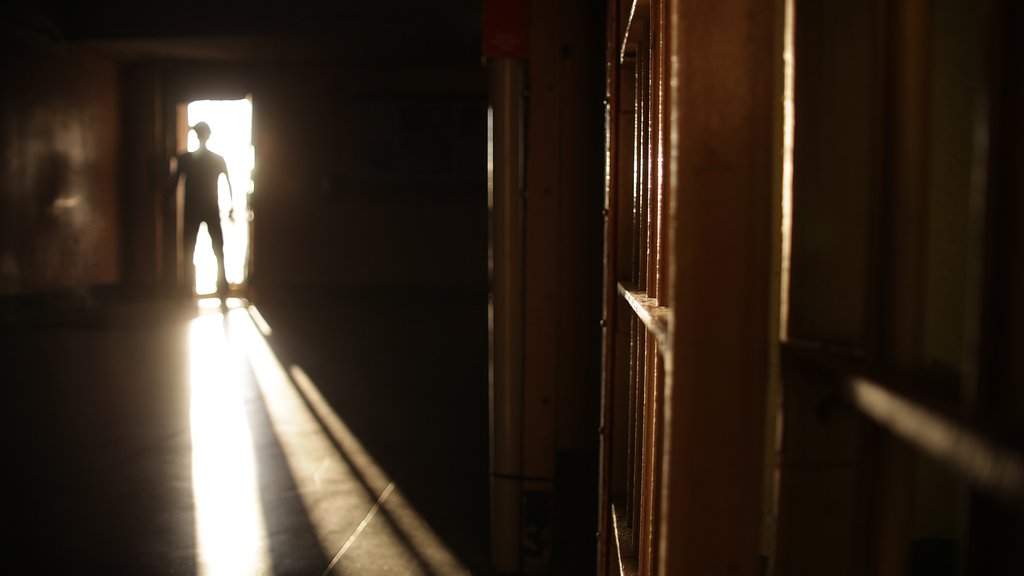