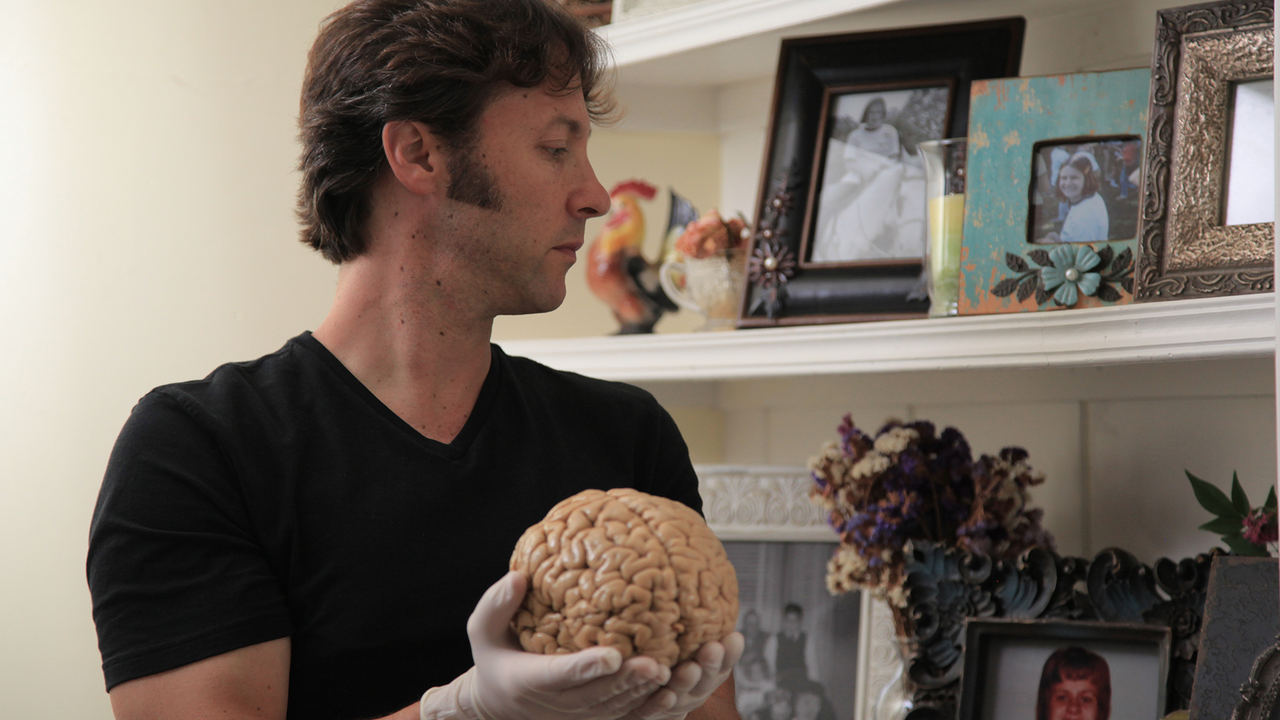 Assistant producer Alice Smith explores the challenges involved in finding a human brain to film, especially if producers want to reveal the identity of that person on national television.

It sounds odd but finding a brain to film is quite straightforward. You just contact the neurobiology department of a university, ask if they have lab specimens, explain the project, get permission through the university press office and hey, presto, you have yourself a brain. Finding a brain that can be identified to tell the story of the person who owned it is a whole different matter.

Firstly, most universities and brain research facilities have no idea of the identity of the brains coming into the lab. After death the mortuary sends the anonymous donation to the university pathologist along with details of the person’s sex, age, health and cause of death so that analysis can begin immediately. This is all the information that the lab receives so even if they did want to help most simply can’t. Secondly, those that are able to access this data are reluctant to contact the donor’s next of kin to ask whether they would mind their recently deceased loved one’s brain featuring in a TV show… needless to say I got a few frosty responses.

After calling pretty much every brain bank and neurobiology department in the US, I phoned the MIND Institute at the University of California Davis in Sacramento expecting the same abrupt response. I was completely bowled over when the press officer there chirpily replied “Yep, we can make that happen.” Success at last! Not quite… The MIND Institute is an international research center committed to the understanding, prevention and cure of neurodevelopmental disorders such as autism. Analysis of the donated brains they receive needs to happen as soon after death as possible, which means that every brain they receive is dissected almost as soon as it arrives at the lab. They just don’t have whole, intact brains waiting for TV crews to come along.

The MIND Institute had just one donation still intact but analysis was looming with no other possible donations on the horizon. A representative from the Institute reached out to the family on our behalf and they agreed to speak with me. I was given the name of the donor, Barbara, told that she was autistic and had died of a heart attack at the age of 58. The incredibly sensitive nature of the call made me a little apprehensive about speaking with Barbara’s siblings but as soon as they picked up the phone my fears were allayed. Barbara’s family loved the idea of celebrating her life in the film, as well as  the possibility that it might encourage more people to donate their brains to medical science. They told me about Barbara’s life and personality: how she’d had a lifelong passion for music; how she’d loved sweet foods; was loving and affectionate but also wilful and stubborn at times.

With the family’s permission secured we were ready to proceed with filming in Sacramento. Rather than filming in a lab we wanted to make the sequence feel more personal to Barbara so we decided to film in a family home where we put up photos of her that her  family sent us. A pathologist from the institute brought Barbara’s brain to the set in a tupperware container.

Donations like Barbara’s are incredibly valuable to science so it was really important to ensure that it was not contaminated during the filming; anyone handling the brain had to of course wear gloves and the pathologist was on hand to oversee the whole shoot.
Although the final sequence is only a few minutes long, appearing at the beginning of ‘What makes me?’, the hard work that went into finding Barbara’s brain was worth it to make the point that who we are as individuals is completely contained within this pink, fleshy organ.

Barbara’s brain is also featured across the series in some of the quiet ‘interstitial’ moments when we transition between sequences. Her brain has become a returning motif in the six episodes. 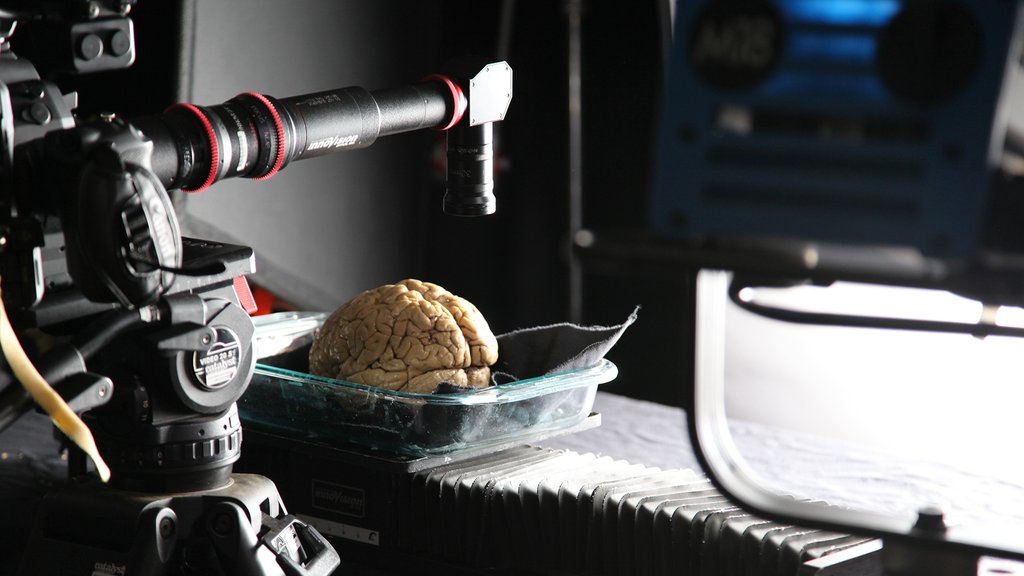 It’s amazing to know that who Barbara was - all her loves, dreams and aspirations - were until recently all fizzing around inside there and that we had the privilege to celebrate this. Hopefully the film – and the series - will encourage more people to think about donating their brains to medical science - I know I will!