Posted by Producer Johanna Gibbon on 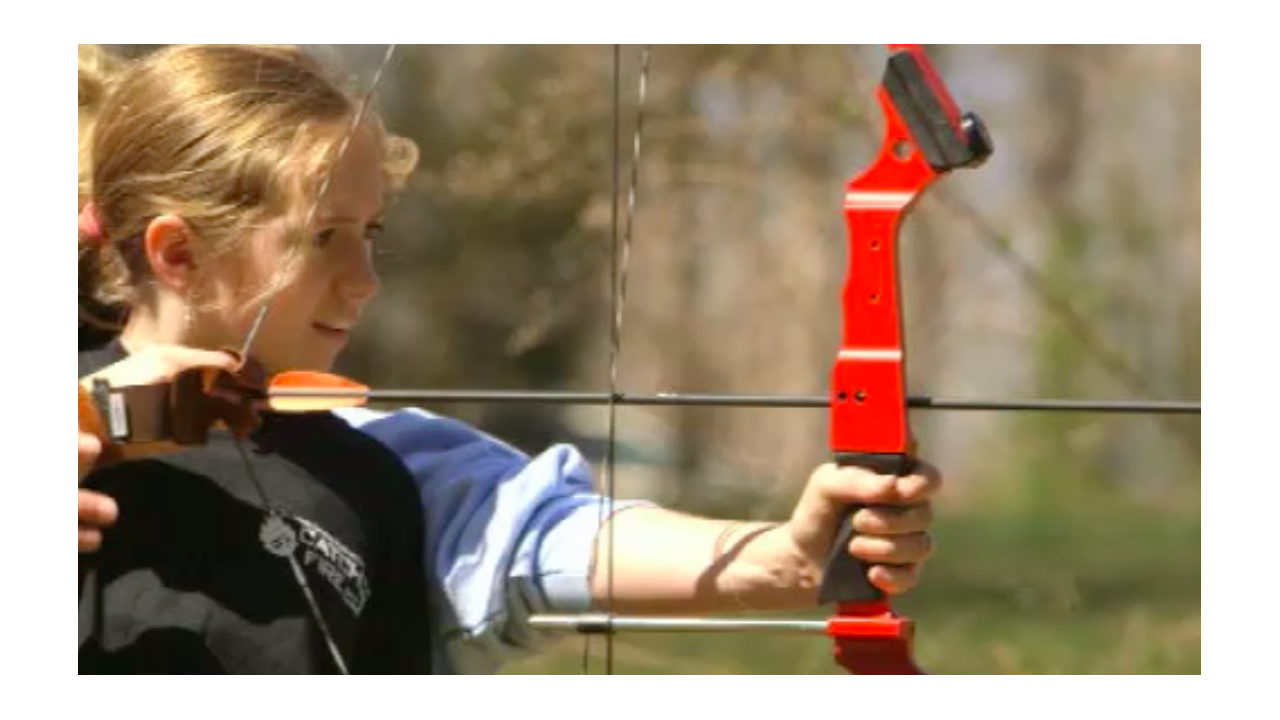 Nothing from the Cameron acts gives away what happened to her.
Blink Films

Producer Johanna Gibbon describes the magic of meeting the remarkable teenager who had to undergo a hemispherectomy.​

On a sunny spring morning, we find ourselves fully caffeinated and hurtling down the freeway towards the Keyauwee Program Center - a Girl Scout summer camp tucked away in the woods. It’s a place, where according to the brochure, “girls meet new friends and explore the great outdoors.” It’s the kind of place I’d have begged my folks to send me in my early teens – and from the sounds of laughter and cheering we could hear through the woods, the girls are having fun, and tons of it.

We had touched down very late the night before, and had been bewildered by a combination of jetlag and the hotel’s late duty staff’s reaction. “You’re not here for the furniture convention?” The convention was apparently a sell-out. But we are here for an altogether different reason.

We’re greeted in the car parking lot by our guide, who tells us the 13-year-olds are already halfway through their archery class. I can feel my cameraman’s quizzical stare – yes, I had filled out the Health and Safety forms; yes, our shot-list is safe; no I hadn’t pinned a target on the back of his jacket.

Soon we are going to meet a young woman whom I feel I already know. Months of extensive research by our team’s invincible assistant producer had led us to a story every one of us felt compelled to tell. What this young girl had been through is breathtaking. Remarkable. Nothing less than extraordinary.

And at this place she is going to tell us her story.

As we wander down the hill to a small clearing, a group of around 20 sixth-graders flock around our ‘man-mountain’ cameraman, and I can see this is not going to be a difficult filming day. They all want to show him how well they hold their bow, how good their aim is and how many times they have already hit the jackpot. It’s like a scene from the Hunger Games. If we can somehow capture the camaraderie, the friendship, the warmth of this event on camera, then maybe, just maybe, we’ll be able to do this story justice.

The group had been separated in two halves, to give everyone their space at the firing range. And now, in the spectator seating area, the second group to take their place are preparing their bows and selecting their arrows. Sitting in the dappled shade is the young woman we had come to meet - Cameron. Quietly joking with her girlfriends, sharing candy – she’s clearly the kind of girl everyone in the class likes, and every class teacher adores.

Bright, modest and with a sense of serenity I later realize she had most certainly inherited from her mother (whom we were to interview that same afternoon), Cameron can’t chat to us for long before she is called to take her place for the next practice session. 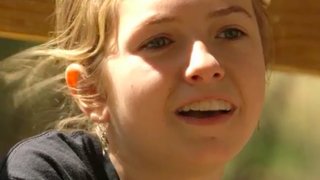 Today, Cameron’s remaining brain hemisphere has taken up the functions lost by removing the diseased half – and she is thriving.Blink Films She stepped forward with the others to take her place in line. With a little help, she drew her archery apparatus into position, tensioned her bow, took a breath, a pause, and then released her fingers. Bullseye! The rest of the girls in the line whooped and high-fived. Cameron smiled sweetly, and looked slightly embarrassed. This is a young woman with some serious star power.

The way Cameron walks, talks, stands; how she interacts with her friends and teachers; how she deals with being the focal point for a foreign film crew she’s never met; none of it gives away what she had been through as a six-year-old. That is a hemispherectomy – the surgical removal of an entire half of her brain.

Cameron’s mom reveals her daughter had been diagnosed with Rasmussen’s encephalitis – a rare and debilitating disease that inevitably leads to paralysis and brain damage. Cameron’s world-leading Neuro team could propose only one seemingly brutal treatment – removing the diseased half of Cameron’s brain.

Today, Cameron’s remaining brain hemisphere has taken up the functions lost by removing the diseased half – and she is thriving. She wants to be a math teacher. I recall the impact my math teachers had on me, how they filled me with a passion for the ‘language of the universe’ and I realize this young woman is not only going to surpass all expectations in her own life, she is going to inspire others to excel, too. 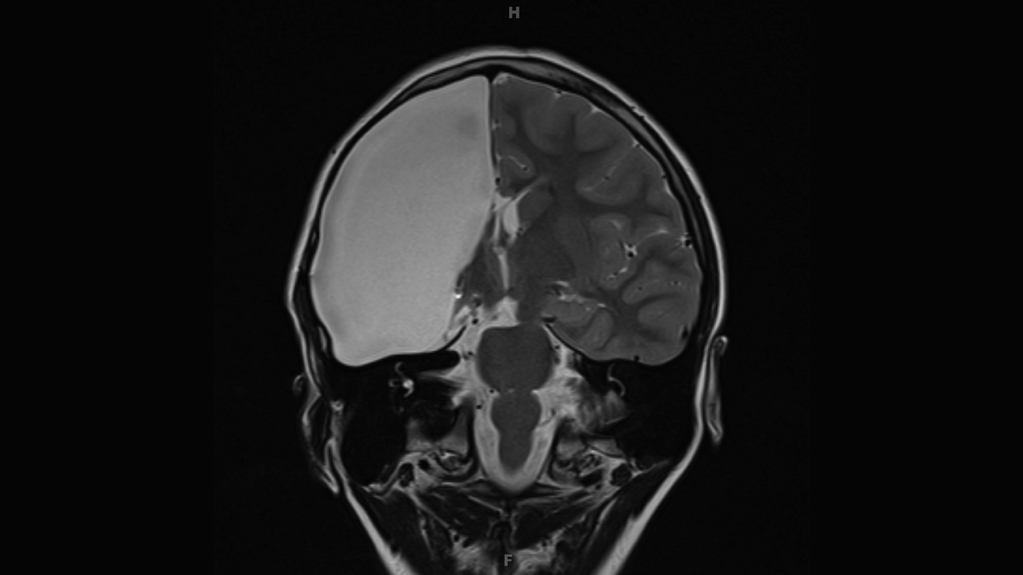 Cameron underwent a hemispherectomy at the age of 6 – the surgical removal of an entire half of her brain.Blink Films