Episode 4: How Do I Decide?

How Do I Decide? | Preview

A journey through the unseen world of decisions and how they get made.

Watch Video from Episode 4: How Do I Decide?
/ videos

The human brain is the most complex object we’ve discovered in the universe, and every day much of its neural circuitry is taken up with the tens of thousands of decisions we need to make. ‘How do I decide?’ is a journey through the unseen world of decisions, and how they get made.

We start with a simple one: choosing a flavor of frozen yogurt, and learn that every decision we make is born of a ‘winner takes all’ competition between rival neural networks. As David furrows his brow and ponders the choice before him – mint verses lemon –  inside his brain, two rival networks are fighting it out. As one begins to get the upper hand, it activates more and more strongly, causing the other network to be less and less active, until a threshold is crossed, the decision is made: he goes for mint. 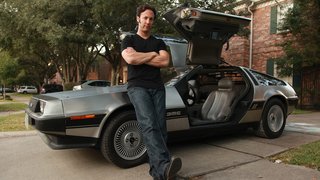 Dr. David Eagleman with a Delorean, explains that the we simulate future events in our minds is a bit like a time travel.Blink Films Every decision we make is underpinned by this kind of neural conflict. One conflict that we often feel very strongly is between our rational ‘logical’ self and our emotional self. This conflict is born of tension between two systems in the brain, our logical lateral networks verses our emotional medial networks. Dr. Eagleman reveals that, perhaps anti-intuitively, our emotional systems play a key role in driving us to make better and more humane decisions.

To delve deeper into the decision-making process he visits a woman who struggles to make even the simplest decision. She has damaged her orbito-frontal cortex, an area that is key to integrating the signals streaming in from the body, signals that tell the rest of the brain what state the body is in (hungry, nervous, excited, etc.). These emotional summaries allow the brain and body to be in constant feedback with each other, and this two-way flow of information allows one choice to be valued over another. In a supermarket, for instance, we wouldn’t be able to choose between soups or potatoes without a quick read of how each option feels. These differences are often very subtle and unconscious but without them the brain would have no way to prioritize one decision over another, and we would be incapable of making a decision.

Dr. Eagleman reveals that many of our important decisions are made unconsciously, steered by parts of our brain that we have no access to – from who we find attractive to who we vote for. Professor Read Montague can be 95% certain about which political party a person will vote for based on their brain’s response to imagery designed to evoke a disgust response. The more disgusted a brain response is the more likely that person is to vote conservative. The less disgusted the more likely they are to vote liberal.

Finally, Dr. Eagleman takes a look at how we can take better control of the decisions we make, and uses an exciting new technique called fMRI neurofeedback to retrain the brains of drug addicts who want to make better decisions, to say ‘no.’ 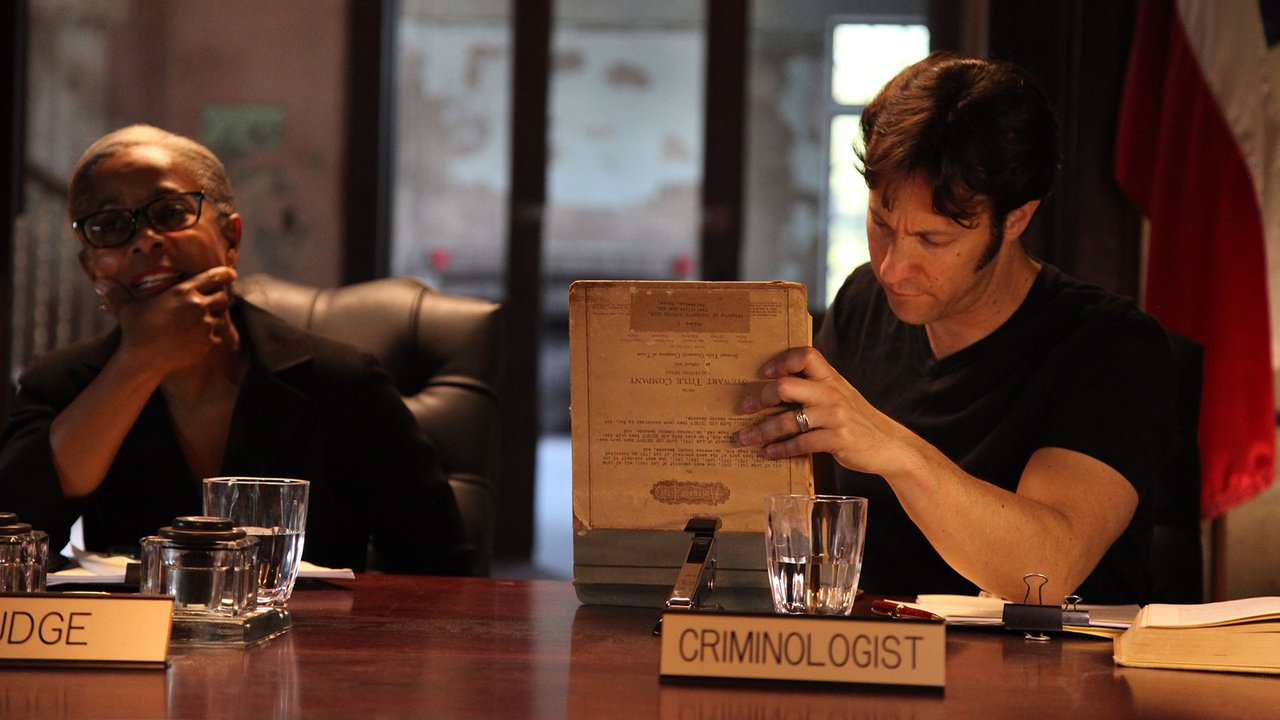 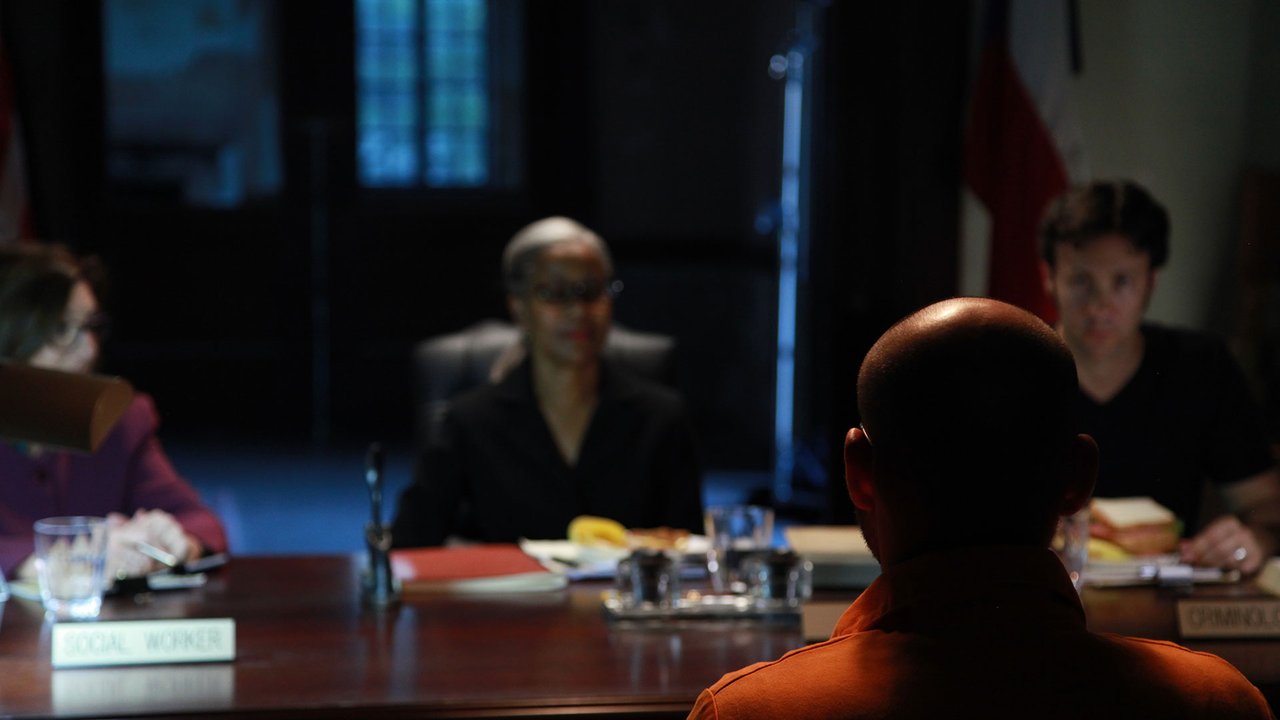 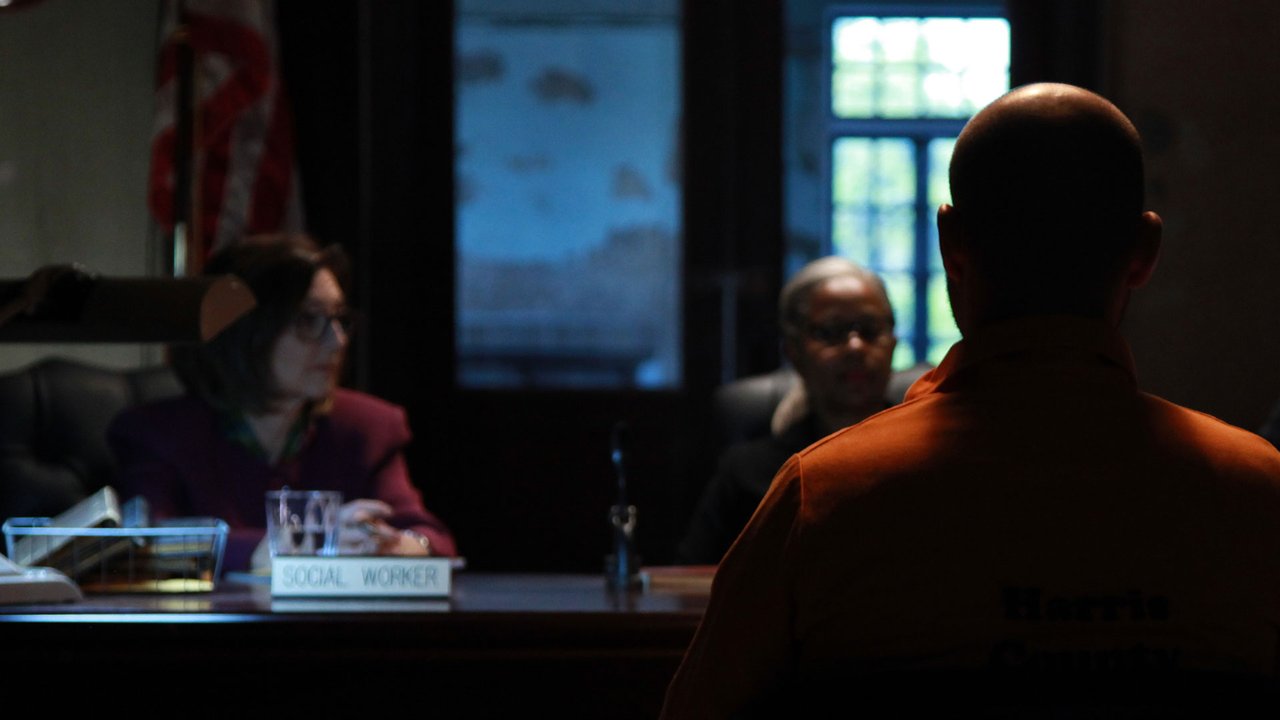 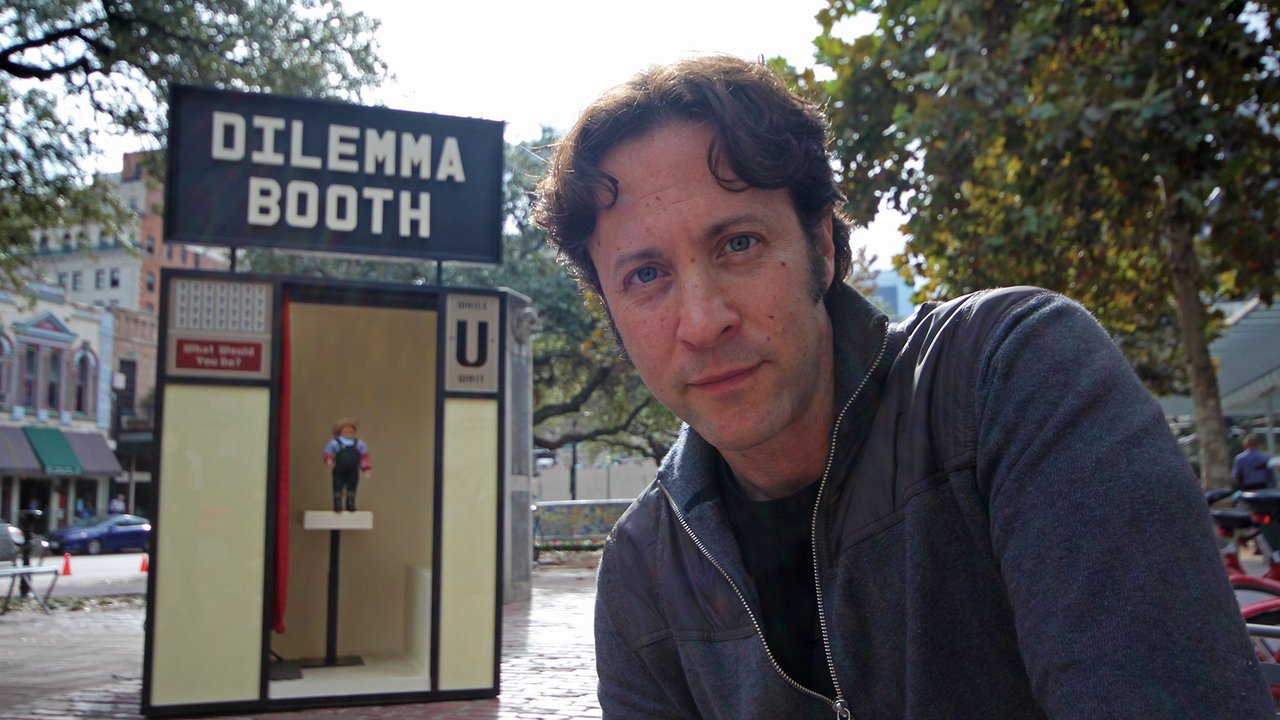 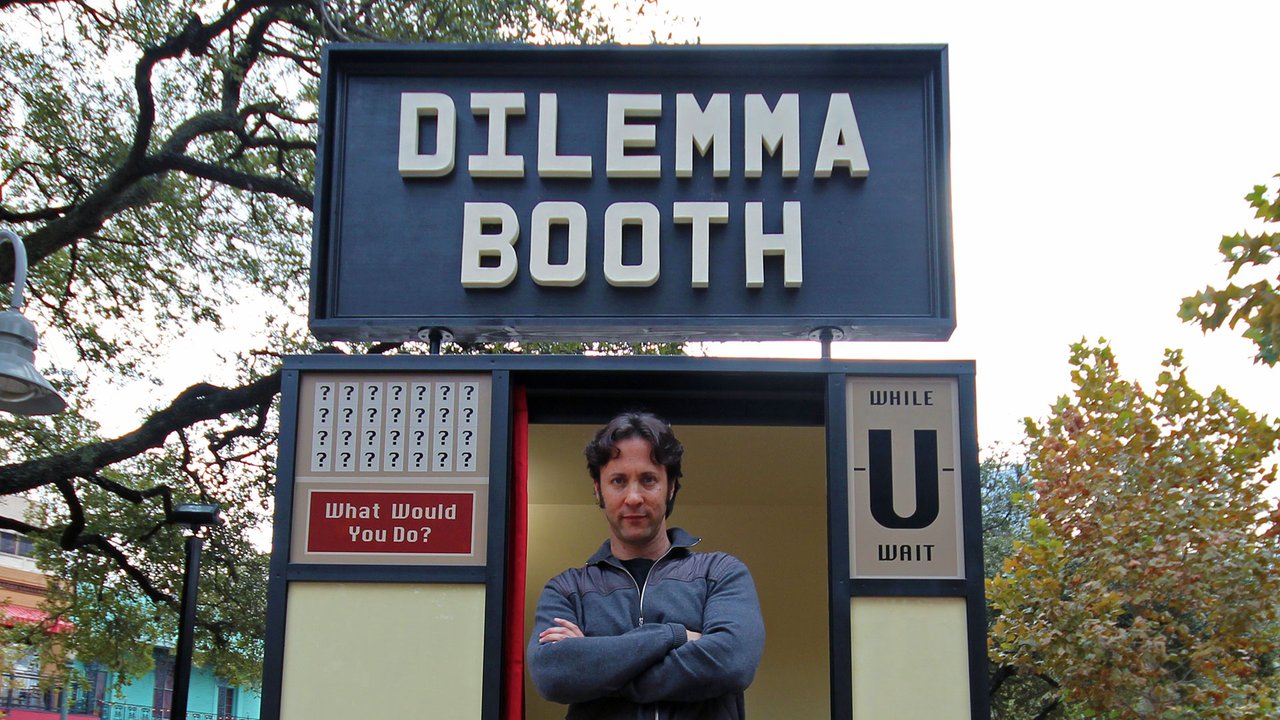 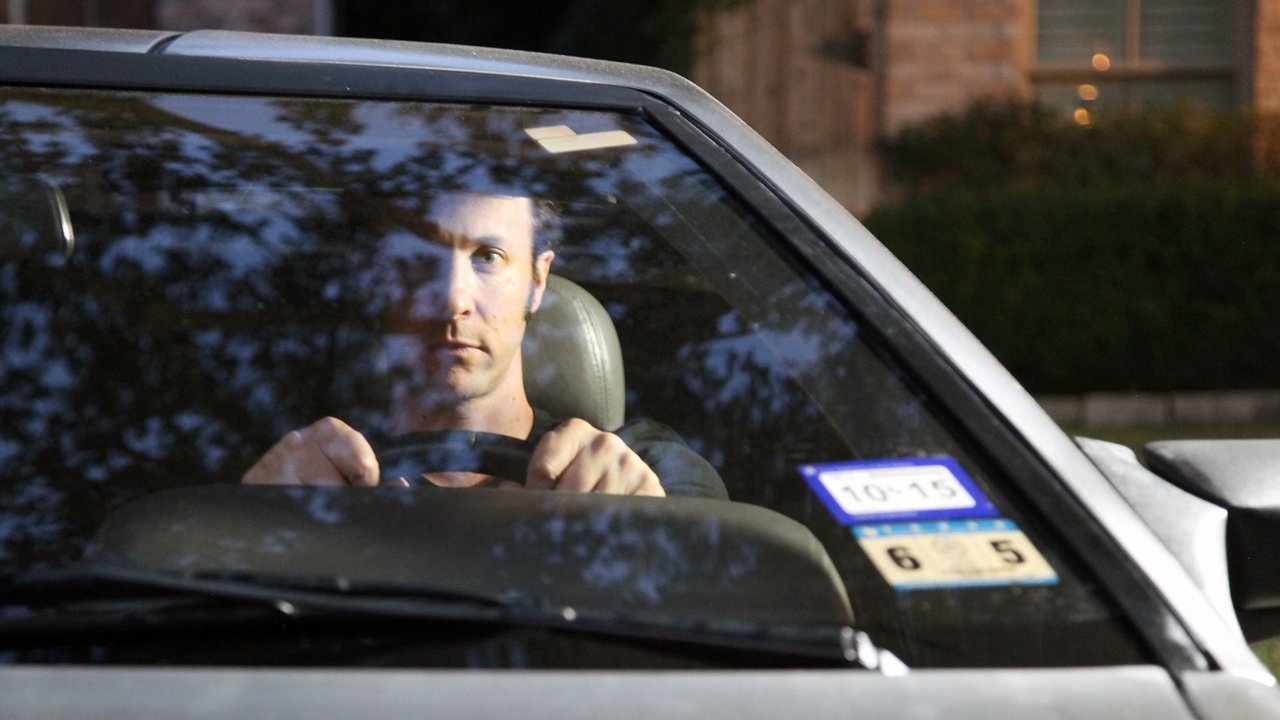 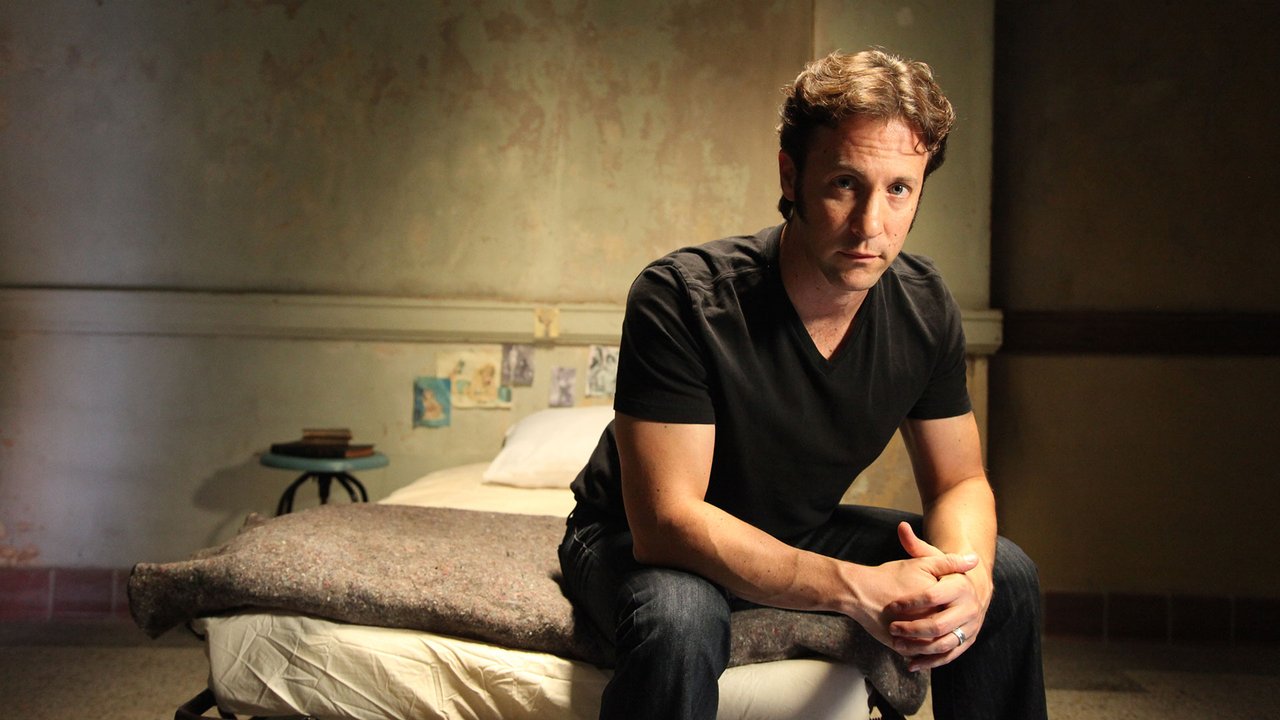 Test what you know about how the brain navigates the decisions we make every day.

Learn how the unconscious brain controls much of who we are and what we do.

BLOG | Filming the Delorean and an eerie Alcatraz

See how the human brain depends on other brains to thrive and survive.