Episode 1: What is Reality?

All Is Not as It Seems

David explains how the brain is tricked by the checker shadow illusion.

Watch Video from Episode 1: What is Reality?
/ videos

Dr. Eagleman takes viewers on an extraordinary journey that explores how the brain, locked in silence and darkness without direct access to the world, conjures up the rich and beautiful world we all take for granted.

‘What is Reality?’ begins with the astonishing fact that this technicolor multi-sensory experience we are having is a convincing illusion conjured up for us by our brains.

In the outside world there is no color, no sound, no smell. These are all constructions of the brain. Instead, there is electromagnetic radiation, air compression waves, and aromatic molecules all of which are interpreted by the brain as color, sound and smell.

Cutting edge graphics show that data from the outside are rendered into electrochemical signals inside the brain, which map meaningfully onto physical reality. Our experience of reality is an electrochemical rendition of the world outside. It is not a faithful rendition. Visual illusions are reminders that what’s important to the brain is not being faithful to ‘reality’ but being able to perceive just enough so that we can navigate successfully through it. The brain leaves a lot out of its beautiful rendition of the physical world, a fact that Dr Eagleman reveals using experiments, and street demonstrations.

We meet the men and women whose experiences of reality reveal important clues about how the brain constructs our own reality, including the Alcatraz prisoner who was locked in the notorious ‘Dark Hole’ for 29 days, and yet experienced richly colorful moments of reality. His experience, along with those who have experienced total sensory deprivation show us that even when sensory input to the brain stops, the show still goes on. Why? Because, amazingly, our senses – eyes, ears, skin, nose - only modulate an internally generated simulation of what the brain expects is out there. This so-called ‘internal model of reality’ allows us to move through the world, recognizing it rather than constructing it anew, moment by moment.

We meet a man who is blind despite the fact that he has eyes that can see. His story reveals that it’s the brain that sees, not our eyes. A woman with schizophrenia, whose psychotic episodes were her reality, emphasizes the fact that whatever our brains tell us is out there, we believe it. We have no way to get beyond what our brains allow us to perceive. Like the rest of the animal kingdom, we inhabit a miniscule slice of reality, and yet we believe it to be the whole picture.

Eagleman also explores time, and takes a look at how – and why - the brain alters its perception of time, depending on the situation we find ourselves in. Time, it turns out, is not an absolute to the brain.

Each one of our brains is different, and so is the reality it produces. What is reality? It’s whatever your brain tells you it is. 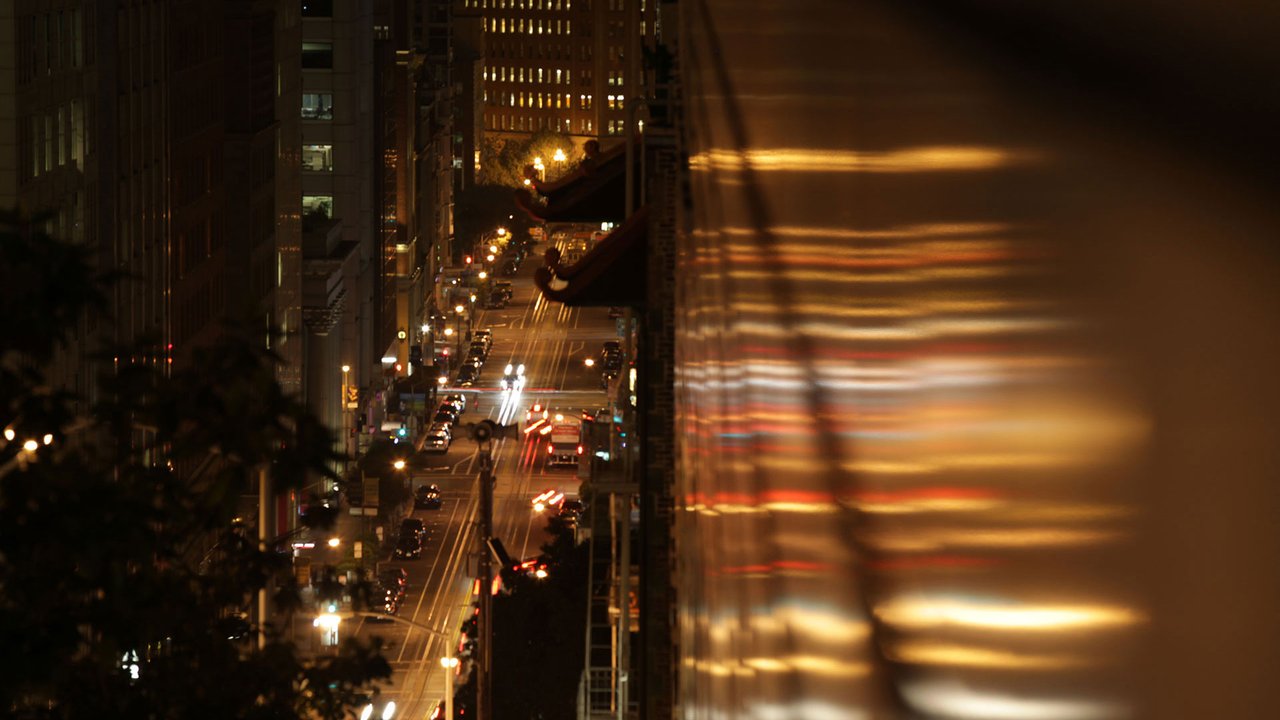 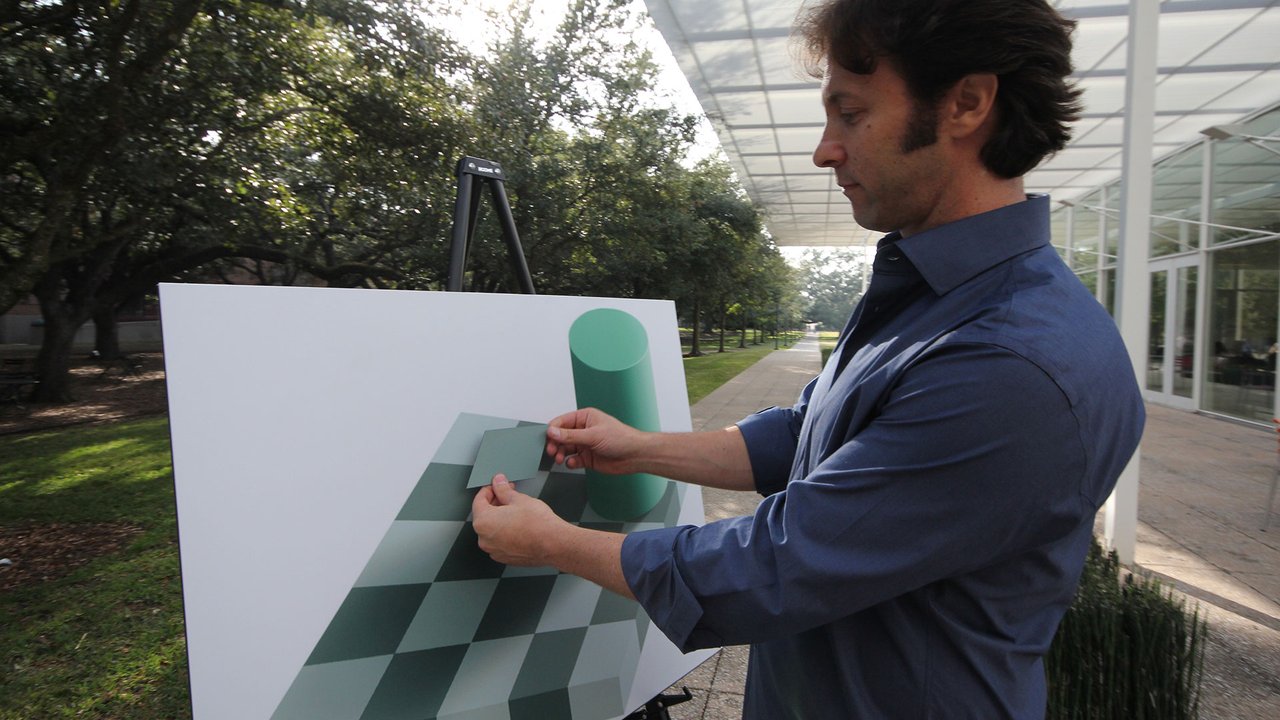 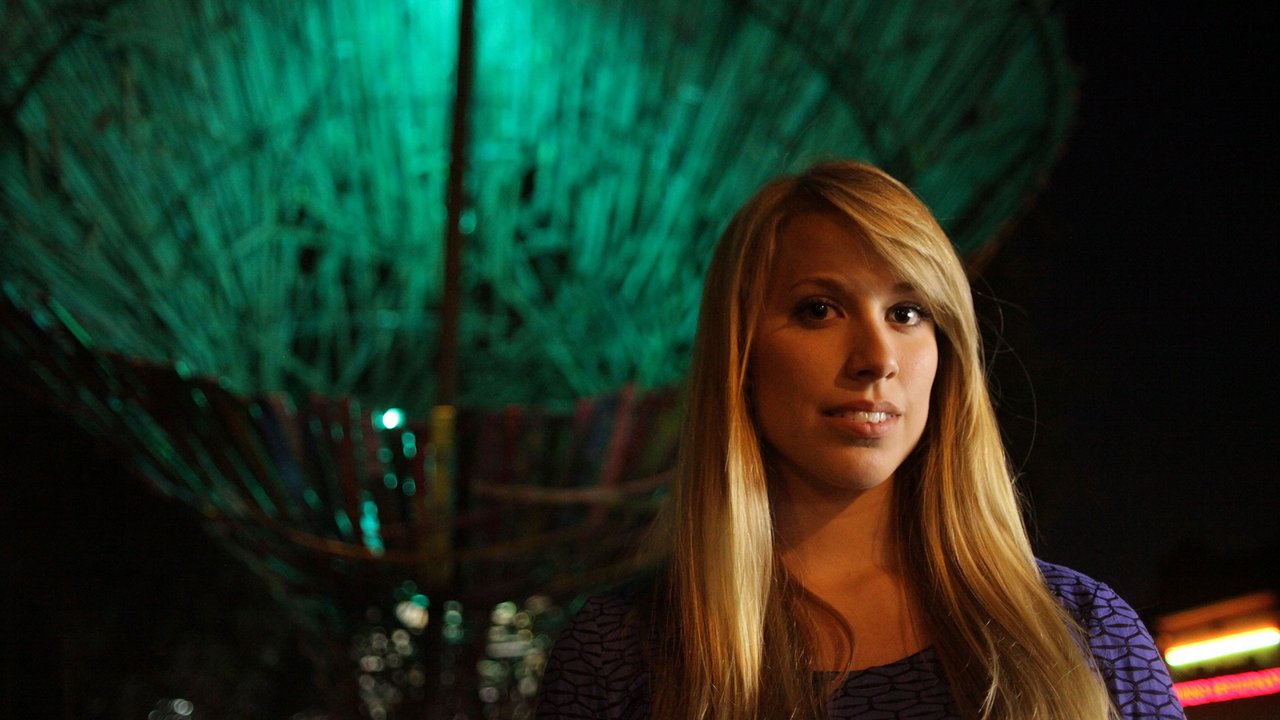 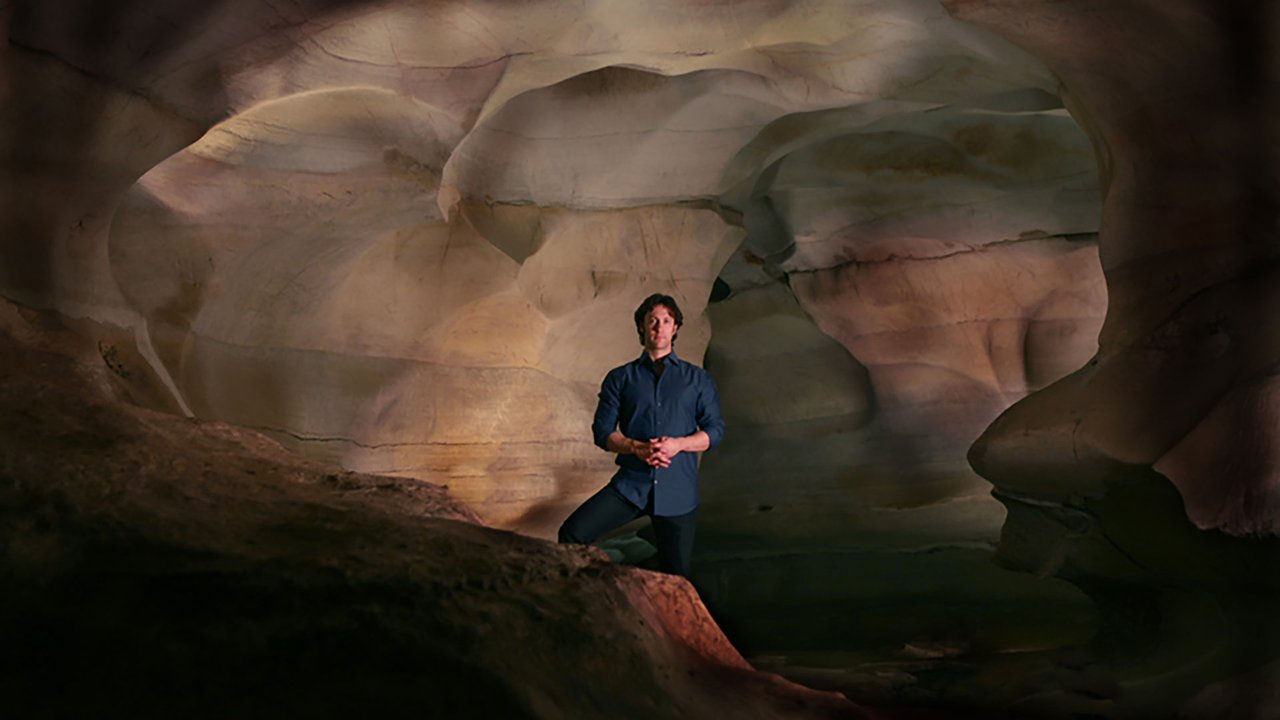 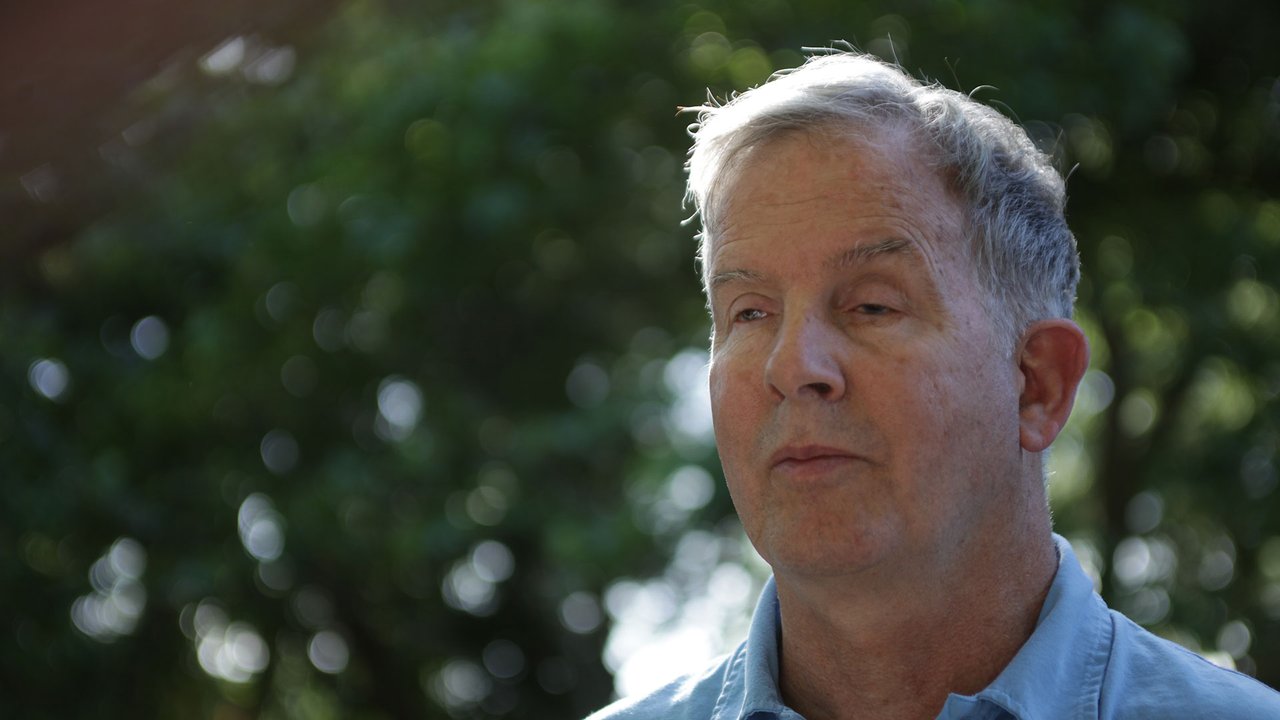 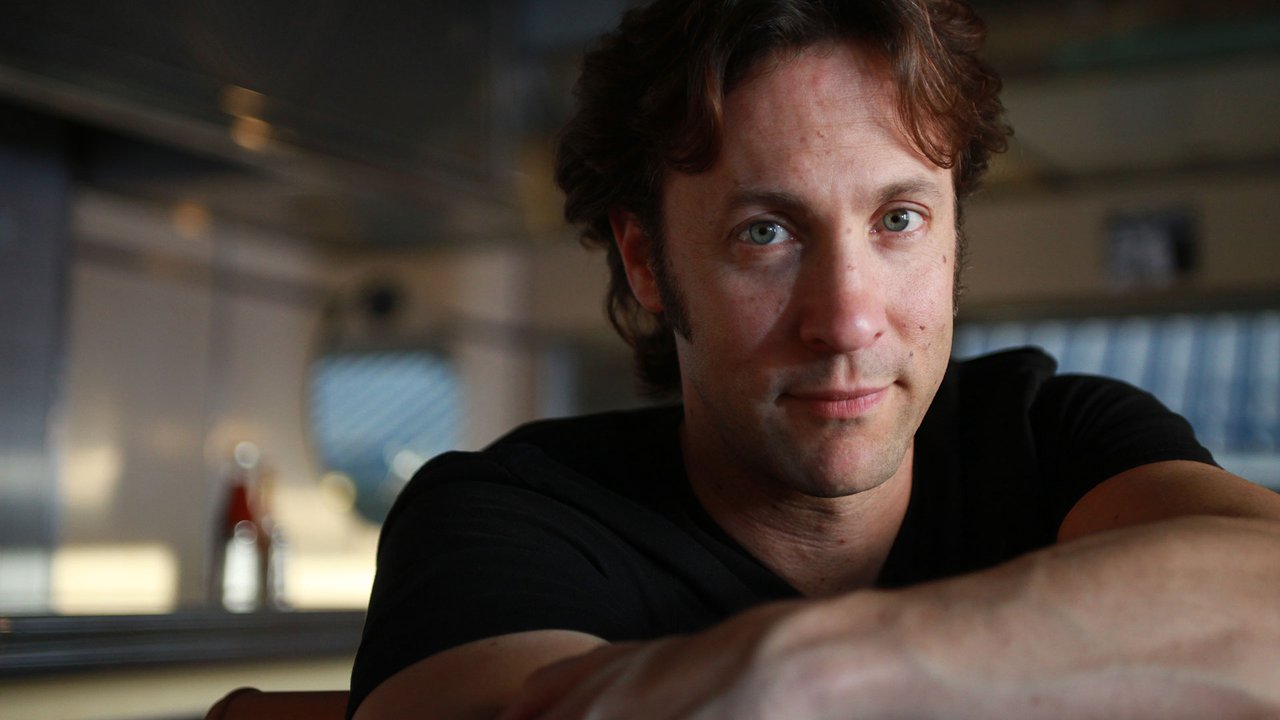 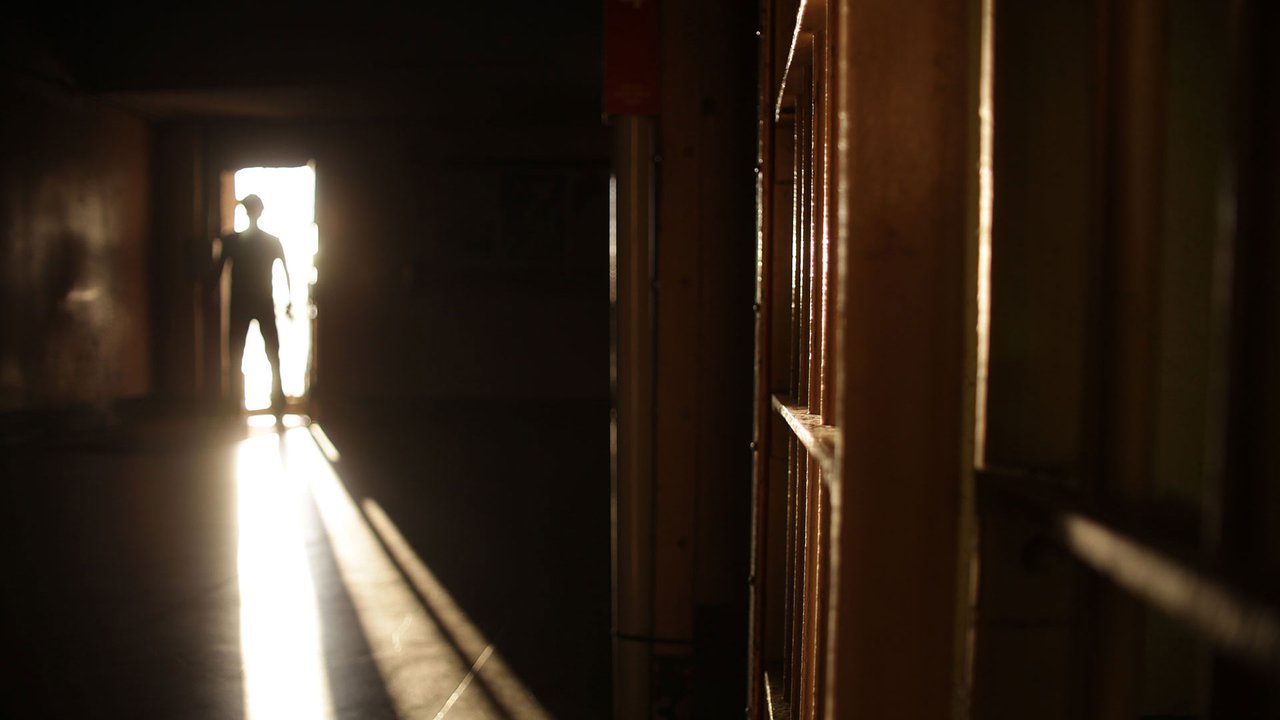 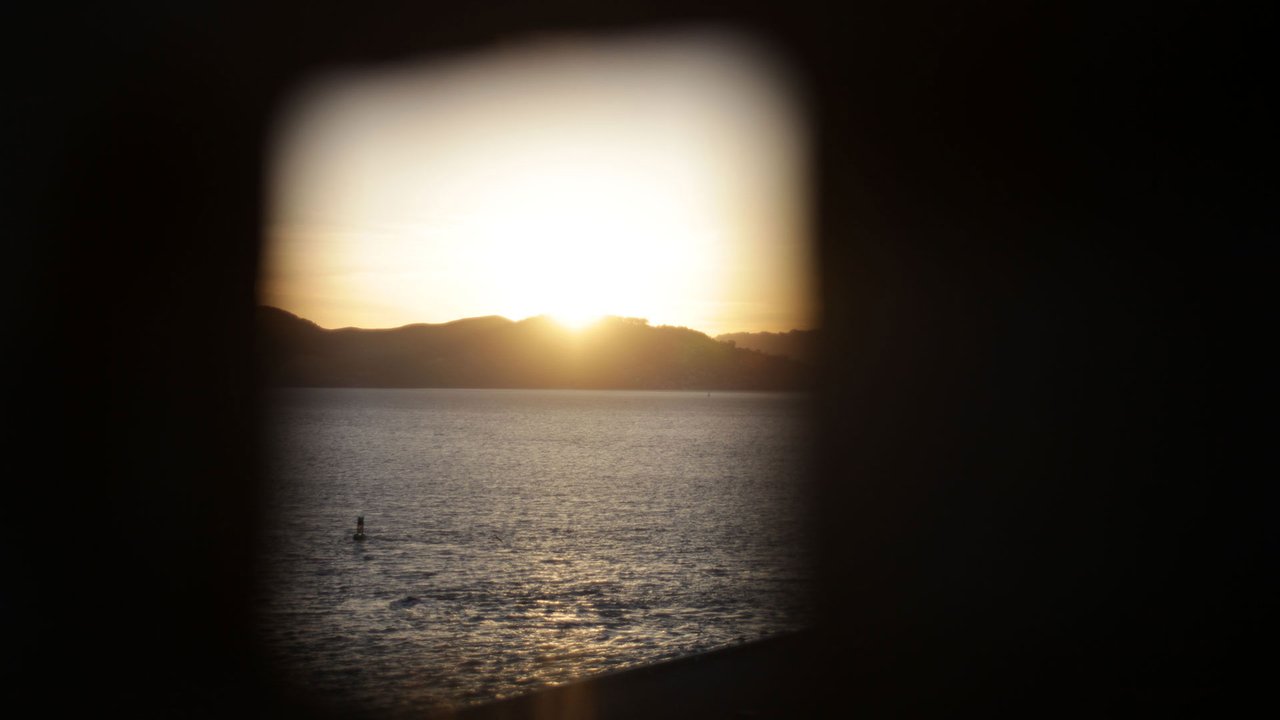 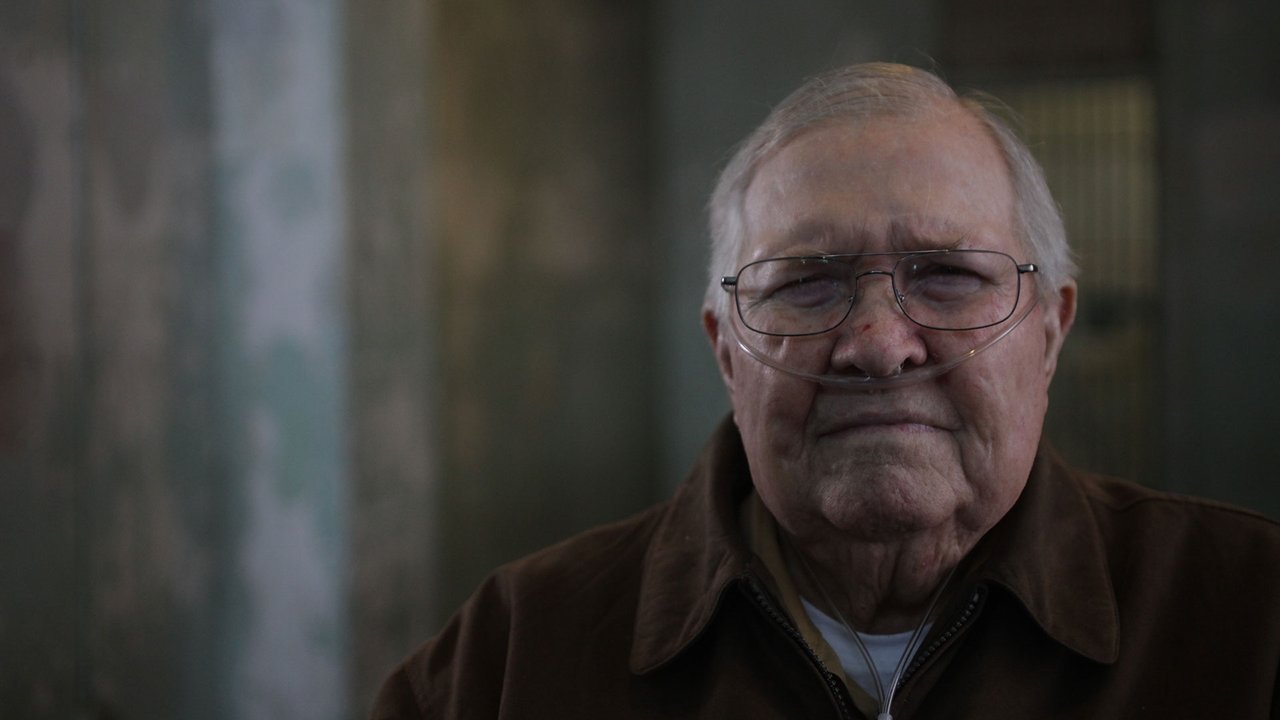 How much do you know about what's real?

BLOG | Behind the Graphics on The Brain

See how the visual effects of the brain and its inner workings came to life.

See how our personality, memories, and sense of self all emerge from neural activity.