Episode 2: What Makes Me?

What Makes Me? | Preview

Learn how our personality, memories and sense of self all emerge from neural activity.

Watch Video from Episode 2: What Makes Me?
/ videos

Episode two, ‘What Makes Me?’, explores the question of how the brain gives rise to our thoughts, emotions, our memories and personality. Philosophers and great thinkers have for millennia pondered the question of how physical stuff can give rise to mental processes. Last century, the new field of neuroscience joined the discussion, and Dr David Eagleman explains that to a neuroscientist, the answers to such questions lie in a deep understanding of the brain.

The process of becoming who you are begins at birth. The human brain starts life remarkably unfinished, which accounts for the fact that babies are completely dependent on adults, compared to many mammals that can walk, fly and swim soon after they are born. 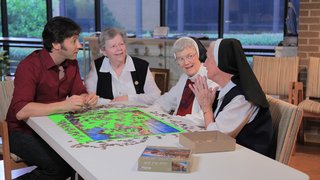 A baby has almost as many neurons or nerve cells as an adult brain but instead of being connected to each other, the great majority are unconnected. Wiring up begins immediately, and rapidly, as the child’s brain starts to adapt to whatever environment – culture, habitat, language – it’s born into. Animals may be able to start life almost ready to go but they have none of the flexibility and adaptability of the human brain.

A toddler’s brain is burning over two million new synapses per second, and after aged two a process of neural pruning begins. By cutting back the overgrowth of new connections, the brain begins to reinforce fewer but stronger connections, which allows for ever faster and more efficient processing, reflected in a child’s ability to speedily learn, respond and adapt to the world around him.

Adolescence marks another period of dramatic change for the brain – and for who we are during this time. Behaviors like risk-taking, impulsivity, self-consciousness and poor decision-making come about because the teen brain is developing right on schedule. Frontal areas of the brain – associated with long term planning and behavioral restraint – don’t finish developing until our early to mid-20’s.

Dr Eagleman explores memory as an important pillar of self, and reveals that rather than being a faithful record of our past, memory is fallible and often unreliable, making our life of memories more personal mythology than digital recording.

The process of becoming a fully developed human takes a long time, and the brain doesn’t stop forging new connections when we become adults. As we make new memories, learn new skills, and have life experiences the brain is constantly and dynamically rewiring itself. It never stops. Nor do we – the human brain is always changing, and therefore so are we. From cradle to grave, we are works in progress. 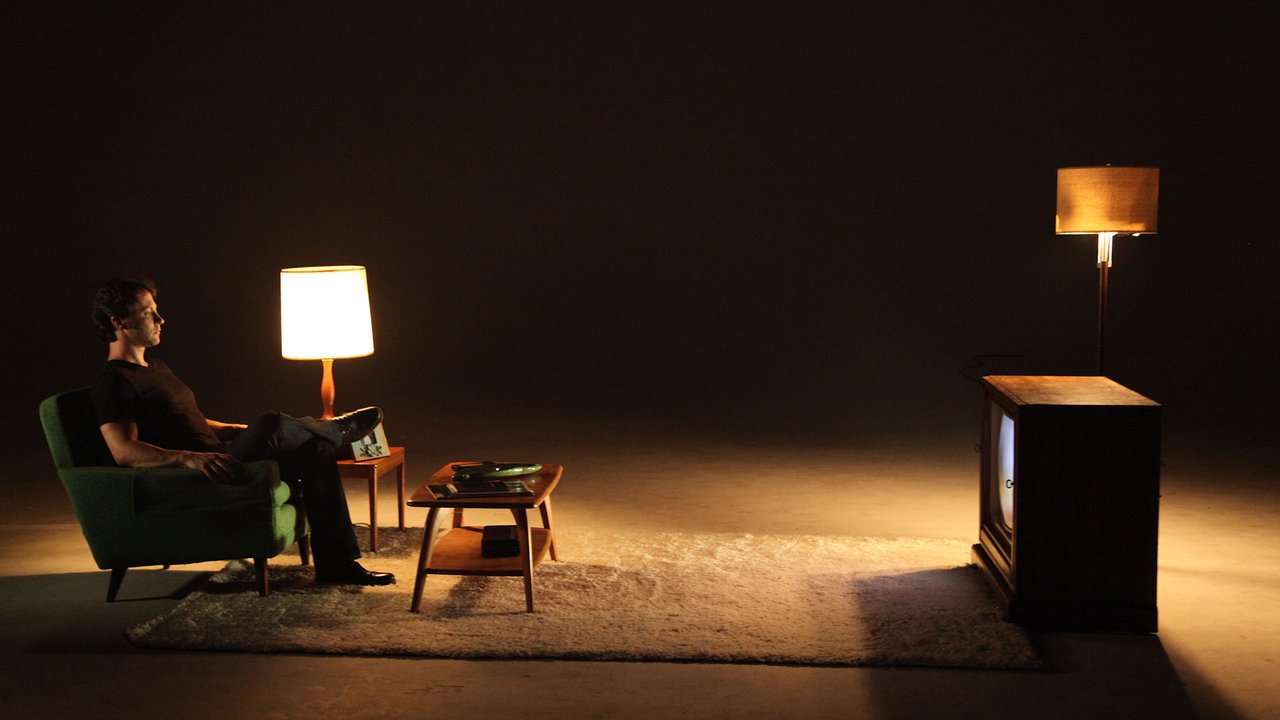 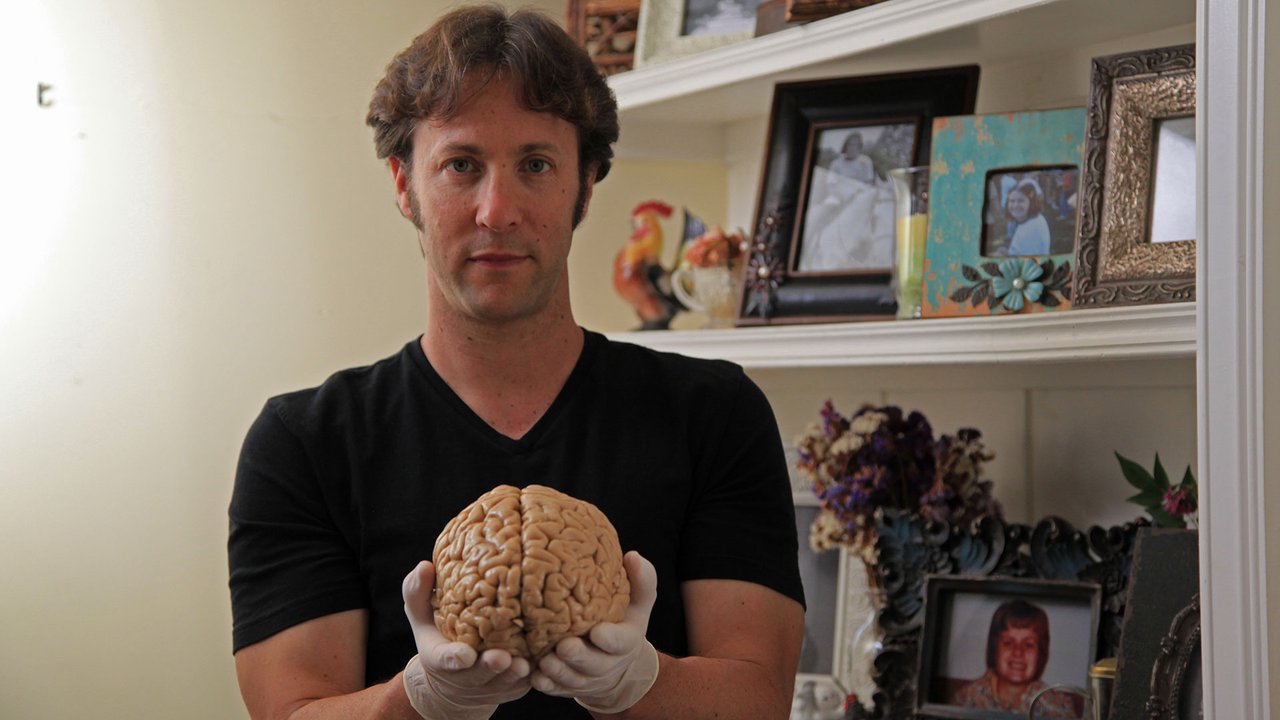 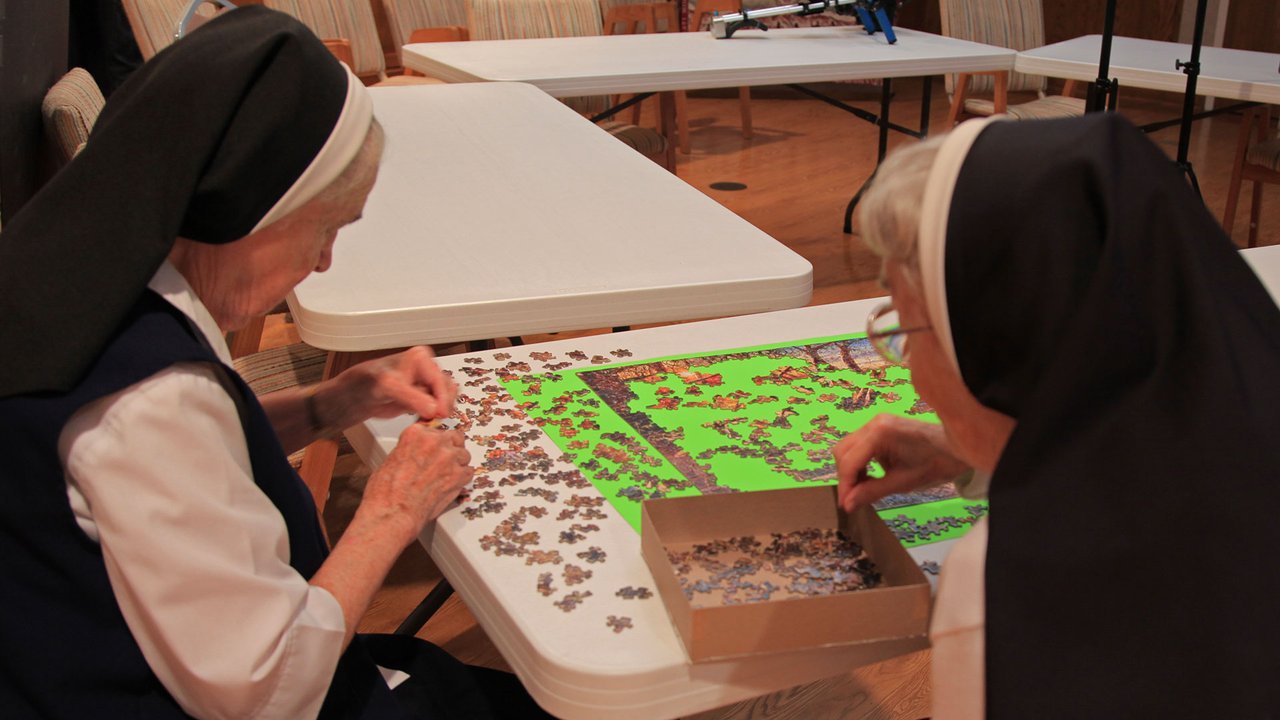 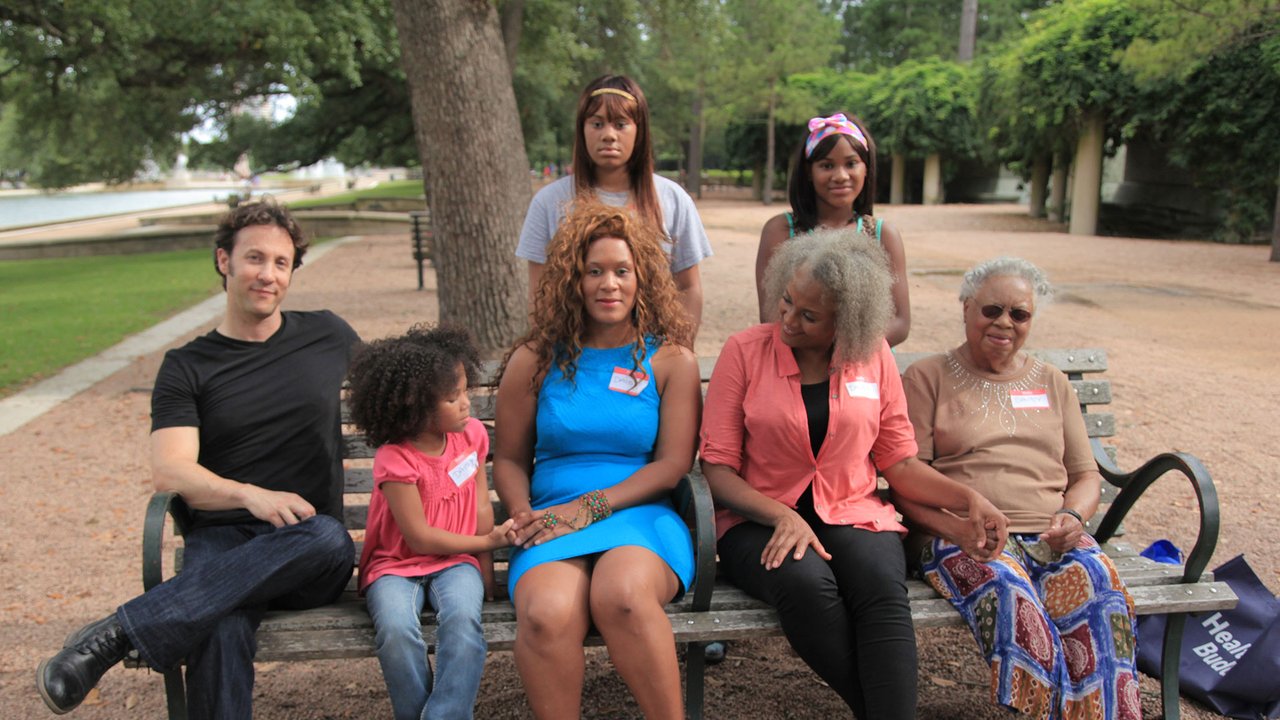 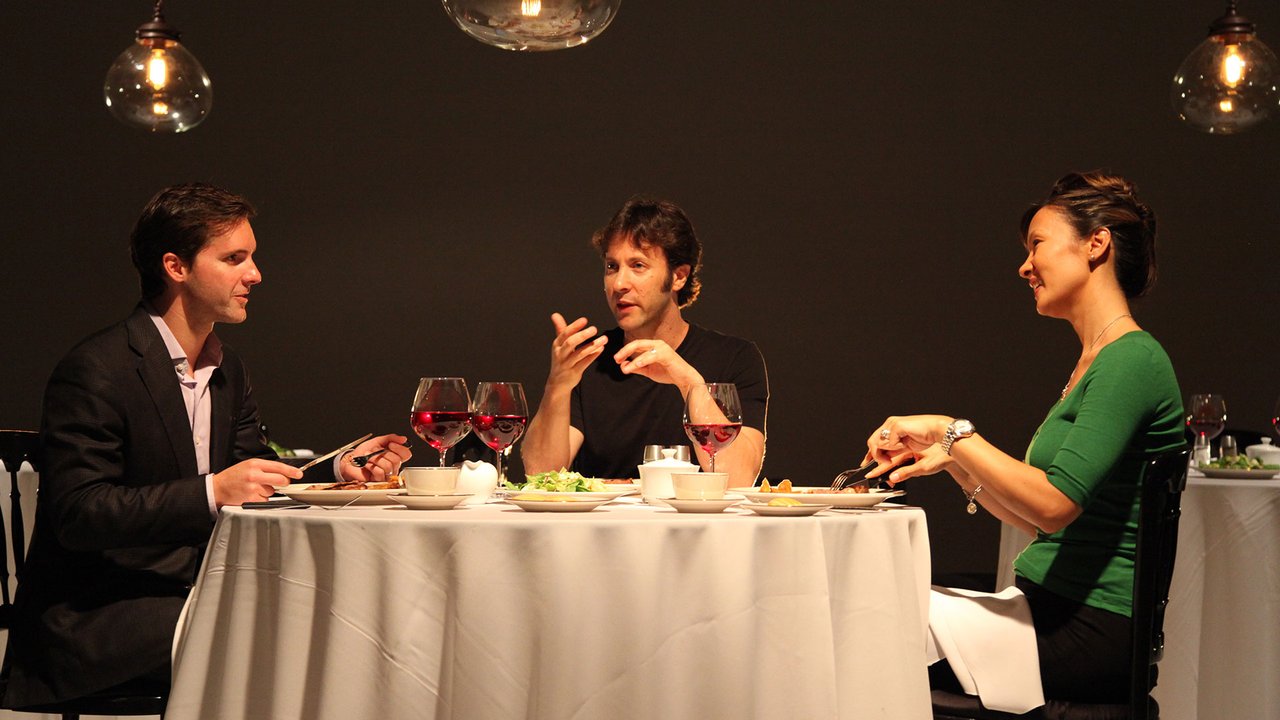 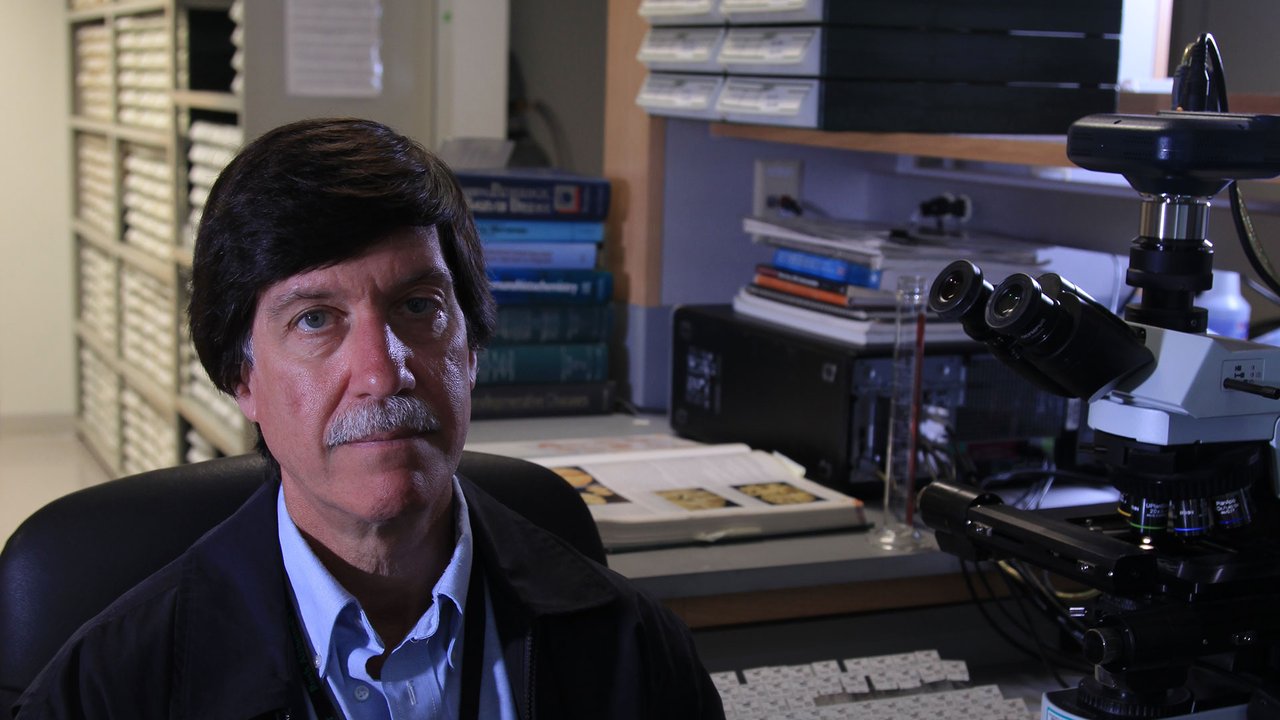 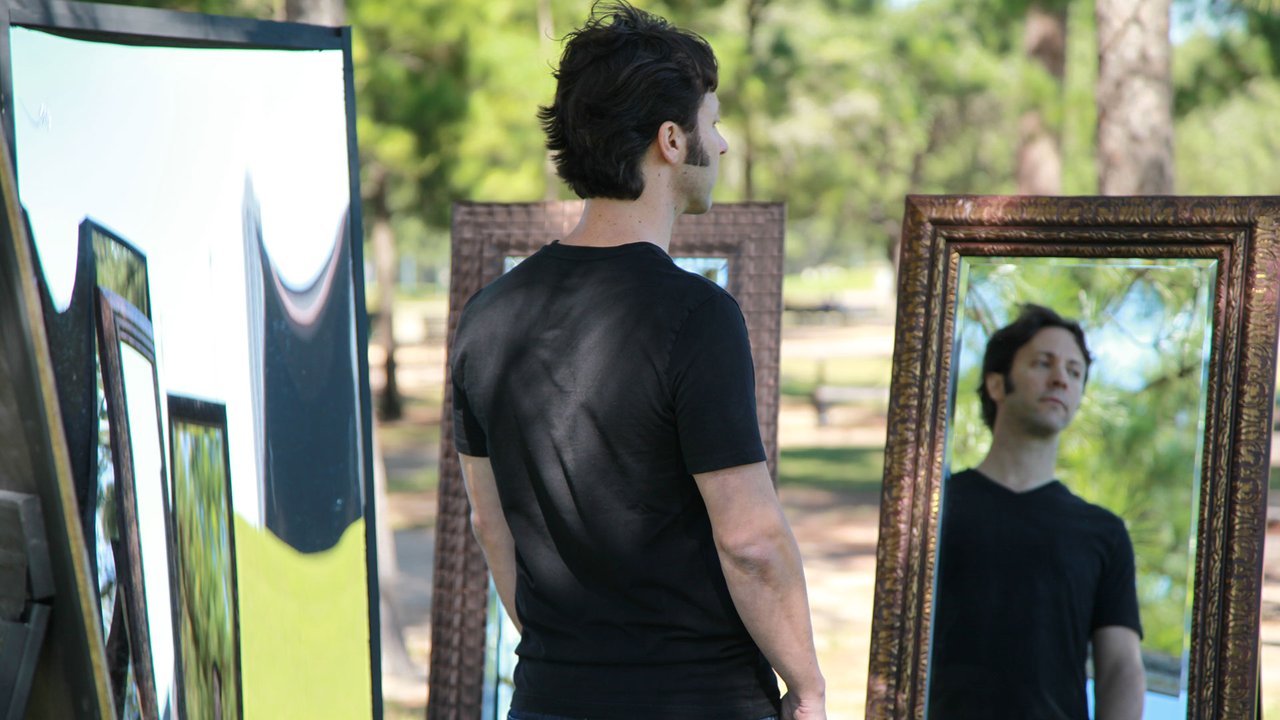 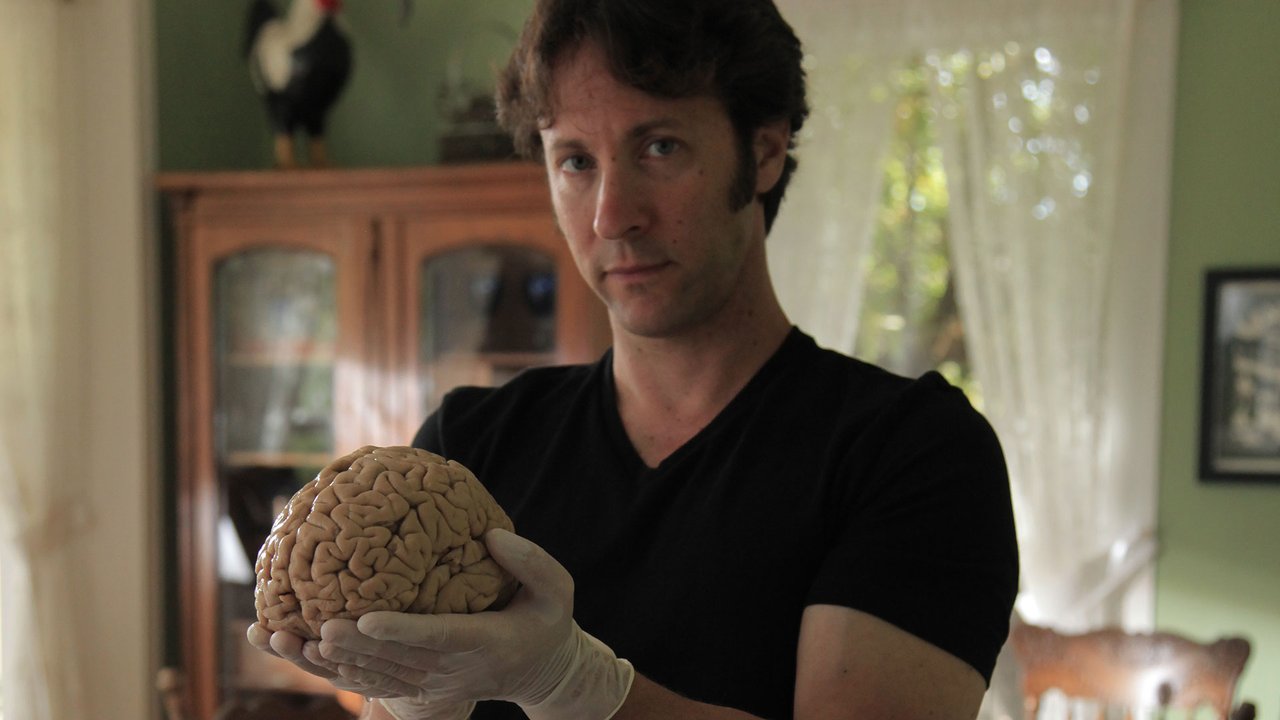 How much do you know about how your brain shapes you?

See how the brain constructs our multi-sensory reality.

Learn how the unconscious brain controls much of who we are and what we do.