Why Do I Need You? | Preview

How the human brain depends on other brains to thrive and survive.

Watch Video from Episode 5: Do I Need You?
/ videos

In ‘Why Do I Need You?’ Dr. David Eagleman explores how the human brain relies on other brains to thrive and survive. This neural interdependence begins at birth. Dr. David Eagleman invites a group of babies to a puppet show to showcase their ability to discern who is trustworthy, and who isn’t.

As we grow up it becomes important for us to be able to understand, and decode, the intentions of others. Dr. David Eagleman reveals two ways in which the brain does this. Firstly, we unconsciously mirror the facial expressions of others, which allows the brain to get a sense of how another person feels. Secondly, the brain mirrors other people’s emotions at a deeper level. Brain scans reveal that when we see someone in pain, we feel it too. Circuits within the brain’s pain matrix light up in both cases. And this is the basis of empathy. One brain unconsciously simulating another’s, feeling what that person is feeling. 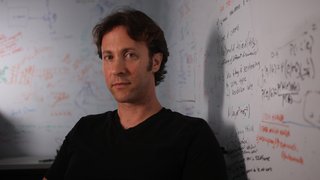 Dr. David Eagleman sitting in his lab - the Laboratory for Perception and Action at the Baylor College of Medicine.Blink Films Our social brain draws us together into groups. An experiment with a simple game of catch reveals that the pain we feel when we are excluded from the group is the same kind of pain as when we hurt ourselves. The powerful testimony of Sarah Shourd who was imprisoned in Iran for over a year, and was kept in solitary confinement – and others like her – demonstrates the absolute need the human brain has for others. She describes the slow disappearance of her ‘self’.

In groups humans have accomplished great things but there’s a darker side. For every ‘in group’ there is an ‘out group’. Dr. David Eagleman’s lab has shown that at an unconscious level our brains care less about members of the ‘out group.’ He journeys to modern day Bosnia to hear about what happened in 1992-1995 when genocide returned to Europe. At Srebrenica he learns that over eight thousand men, women and children were massacred by their fellow Yugoslavian citizens, the Serbs, many of whom had been their neighbors. What could have allowed for such horrific group on group violence? He believes that neuroscience offers an important perspective.

Dr. Lasana Harris at Leiden University has discovered that the brain can dehumanize people, registering some people as little more than objects. When he showed subjects different groups of people, including bankers, nurses, sports people, and the homeless, their social networks were deactivated when they viewed images of the homeless. When we perceive others as less than human it’s easier to ignore them, and it’s easier to suspend the moral and social rules we normally live by. Dr Eagleman reveals that Propaganda is an important step from dehumanization to the mass atrocities of genocide. Propaganda plugs directly into circuits in the brain, dialing down the degree to which one group cares about another group.

Dr. Eagleman ends the film with a look at what can be done to prevent these neural effects, and reveals that our fundamentally social nature holds the key.

Exploring the Need for Others 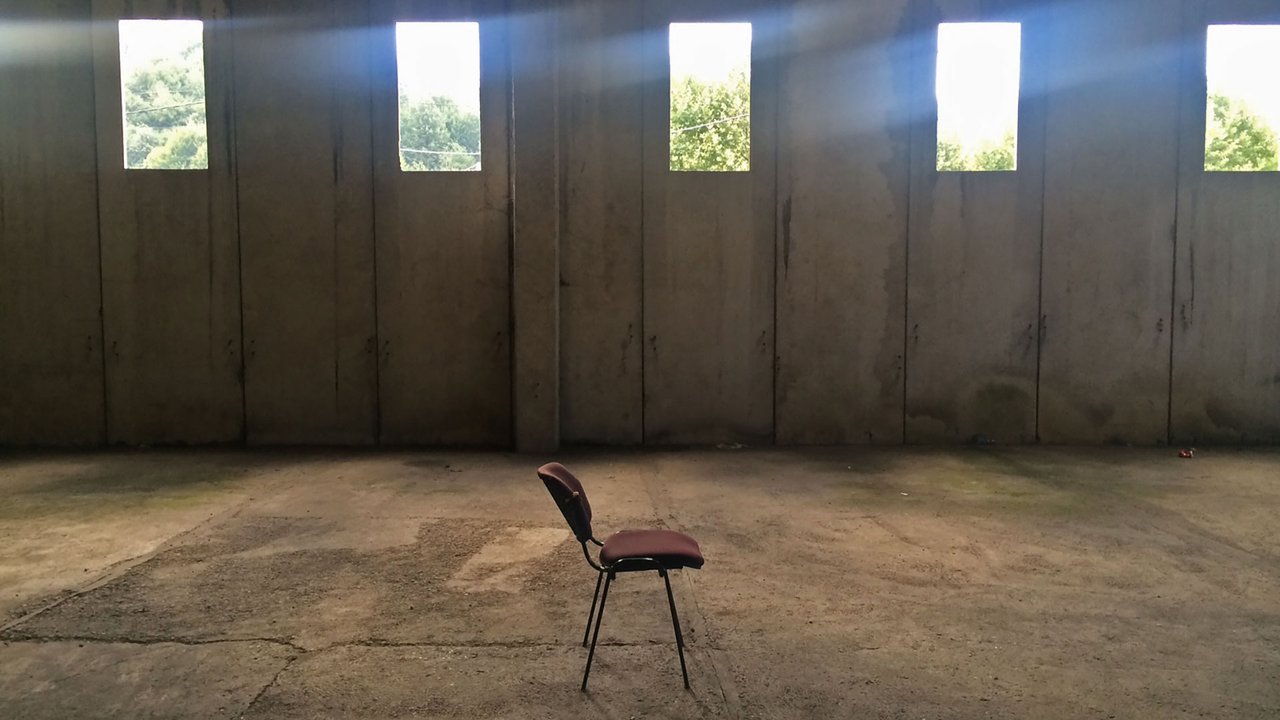 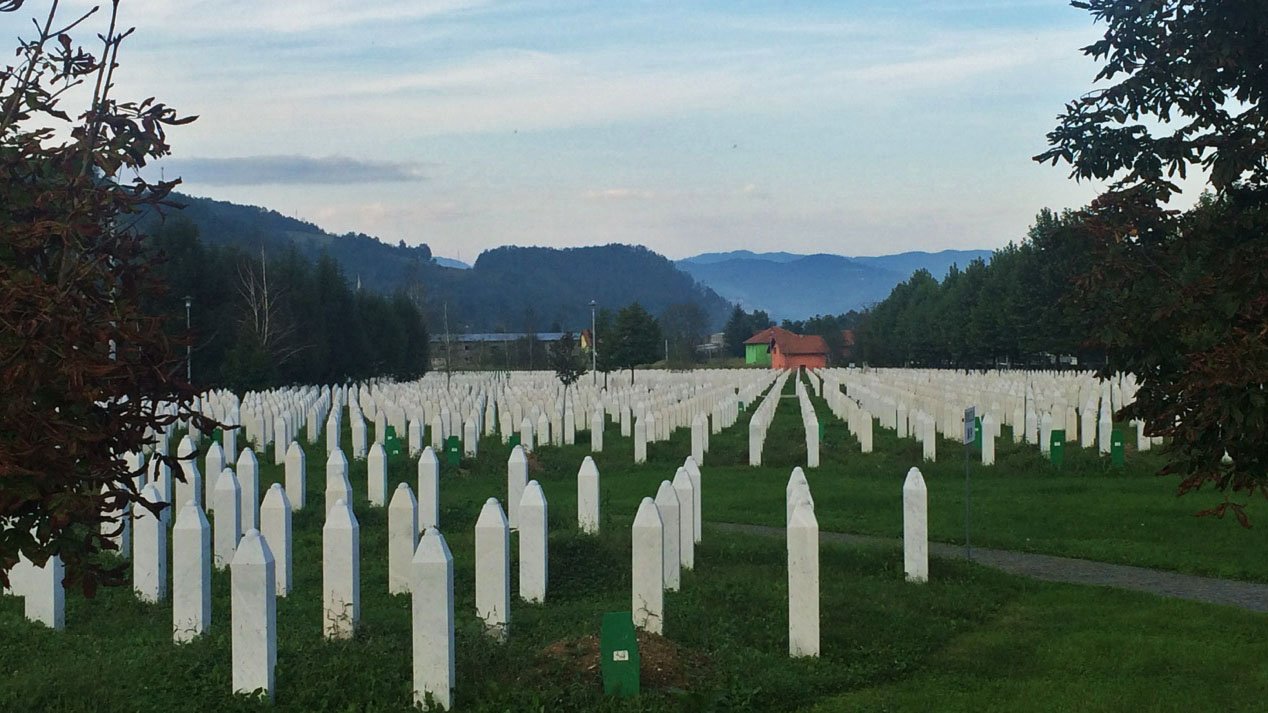 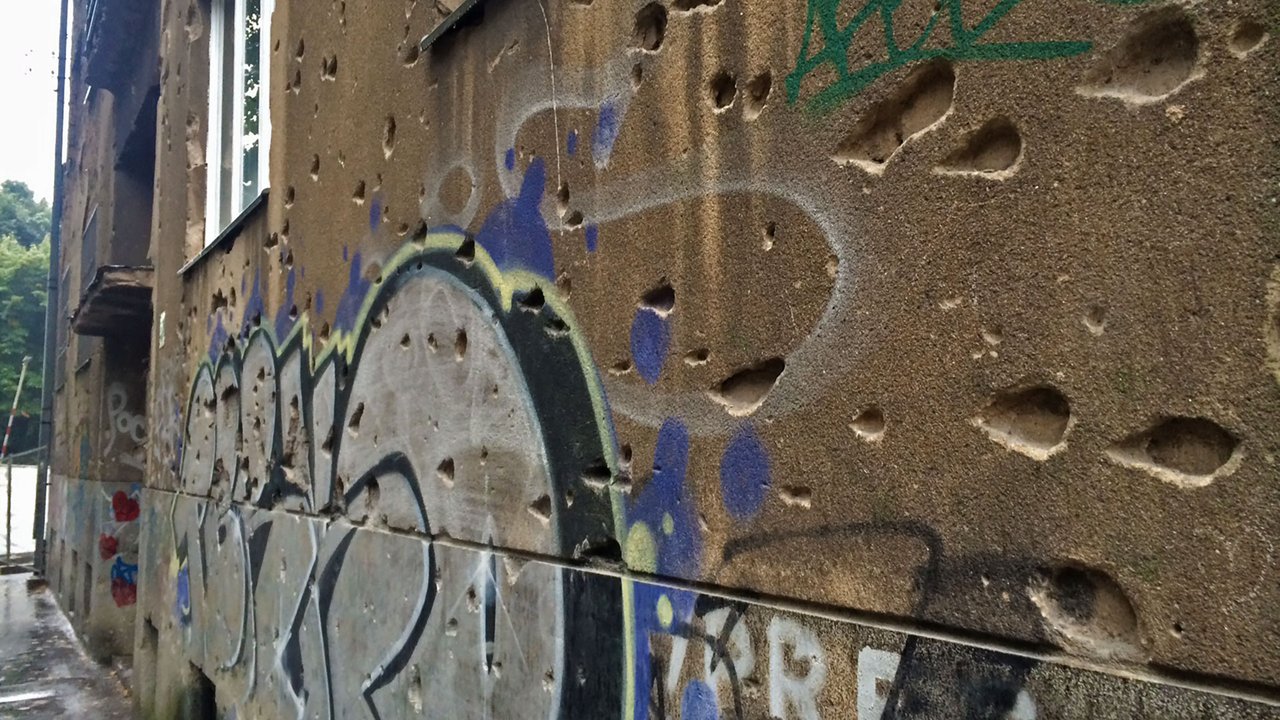 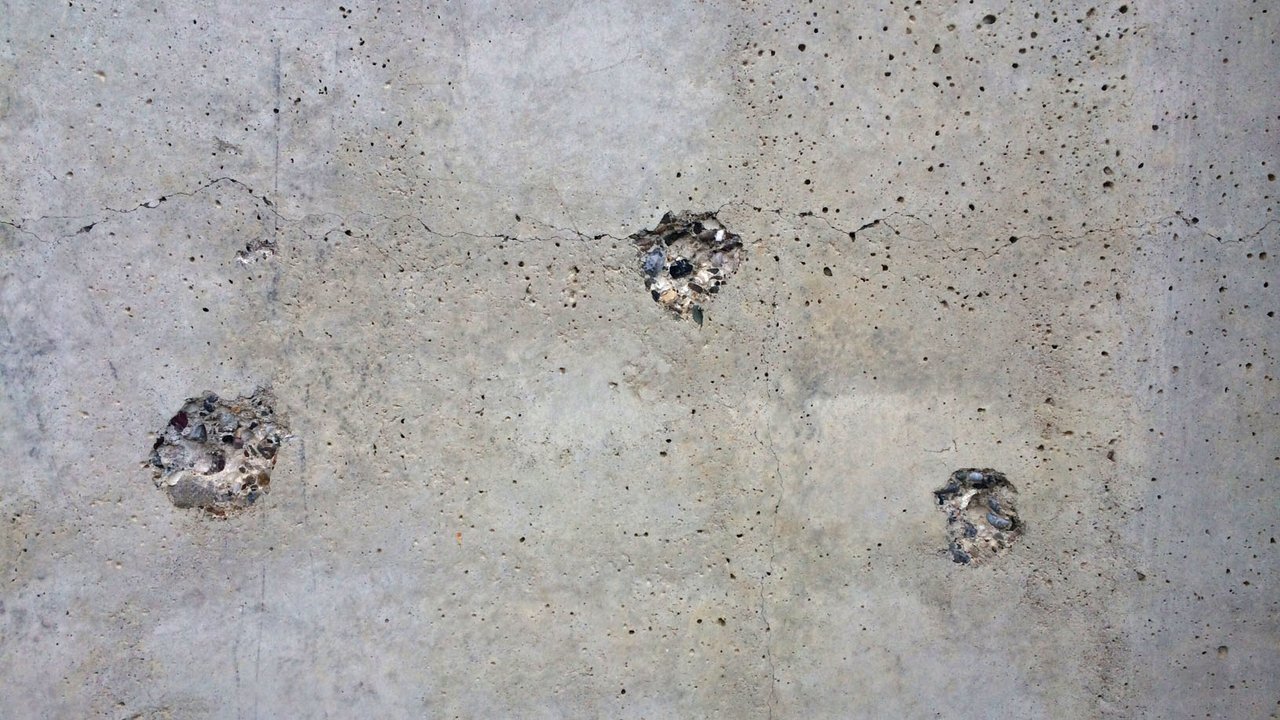 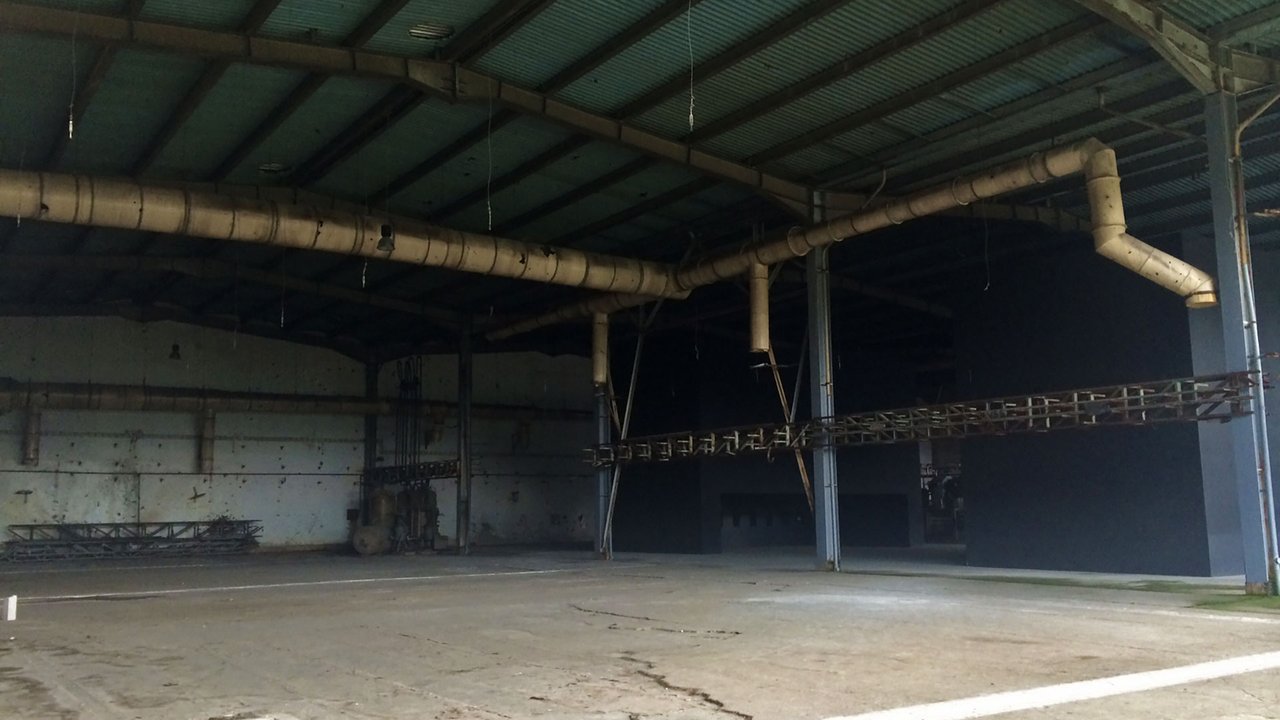 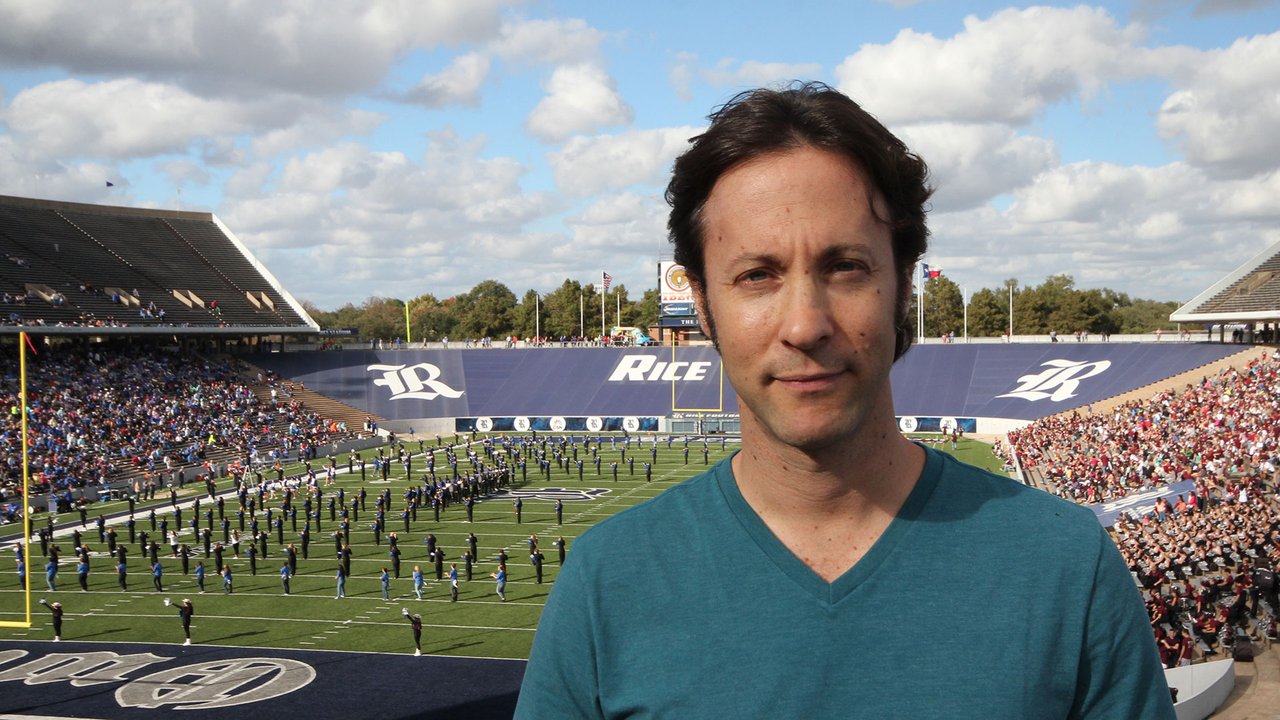 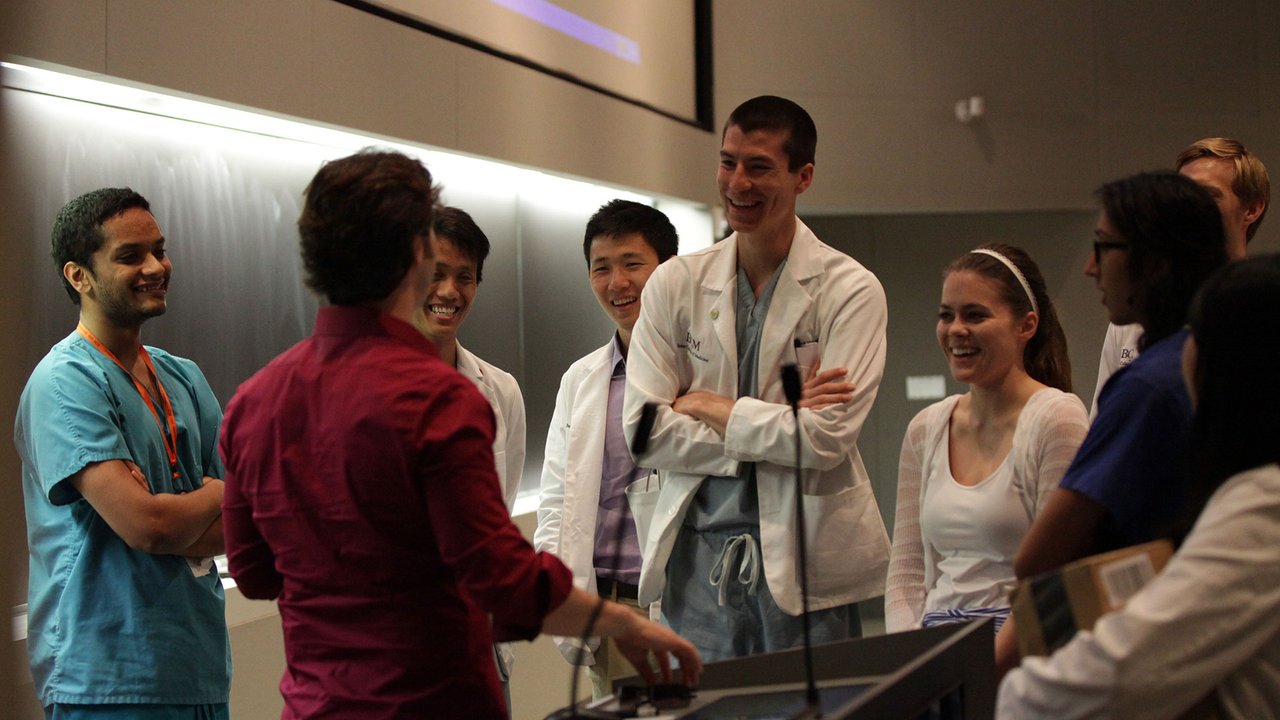 How the brain navigates the myriad of conscious and unconscious decisions we make daily.

How do we know the human brain depends on other brains to thrive and survive?

Dr. Eagleman journeys into the future and asks what’s next for the human brain.