Politics is a blood sport with the intensity, gamesmanship, agony and thrill that we’ve come to expect in athletic arenas. Every four years, bold, brave, even foolhardy men and women declare themselves the “MVP” – uniquely deserving of the world’s highest office, and the power that comes with it. And yet, among the many contenders, there can only be one winner.

As the nation prepares to elect its next commander-in-chief, PBS, in partnership with OZY Media, is proud to present "16 for '16 - The Contenders," an eight-hour documentary series that will examine the most compelling and influential presidential campaigns in modern history.

From Jesse Jackson’s groundbreaking 1984 and 1988 campaigns that equalized the playing field by changing the way delegates are distributed to Barry Goldwater’s 1964 launching of a brand of conservatism that influenced both iconic Republican Ronald Reagan and Democratic stalwart Hillary Clinton, the 16 stories covered by "The Contenders" will revisit the past 50 years of presidential election history and show how previous elections are still influencing today in unexpected ways.

PHOTOS | Behind the Scenes 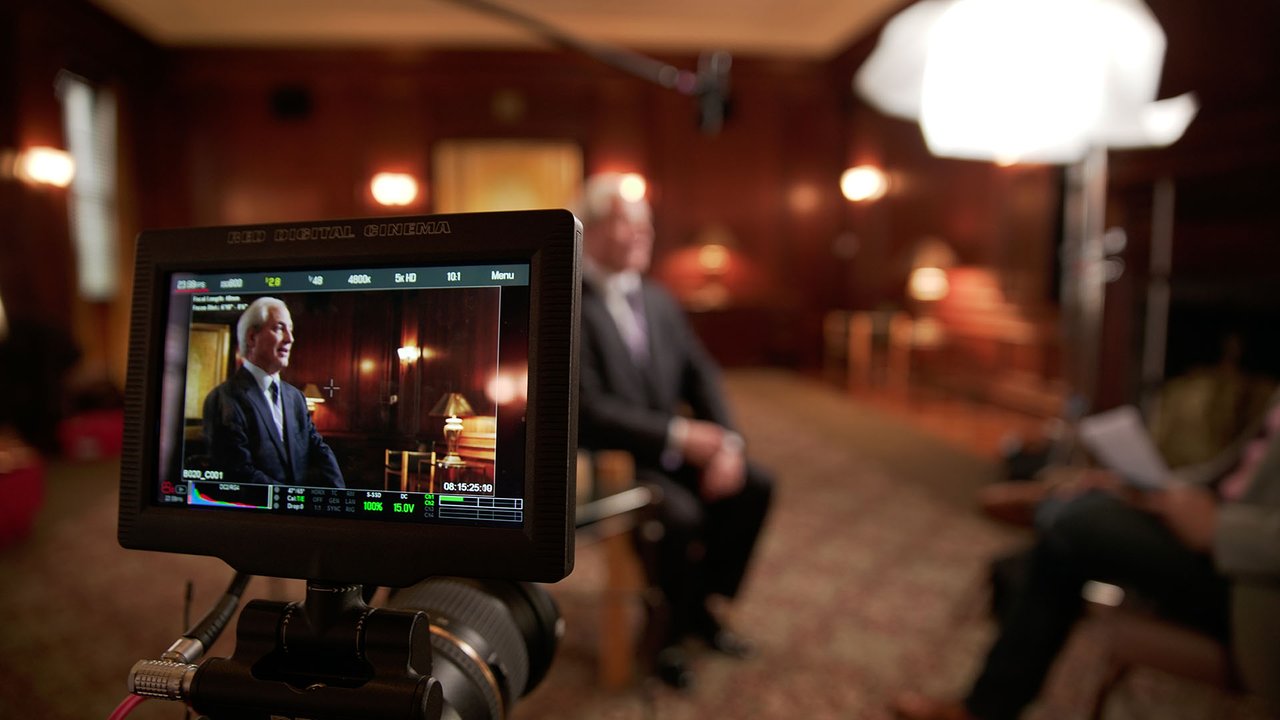 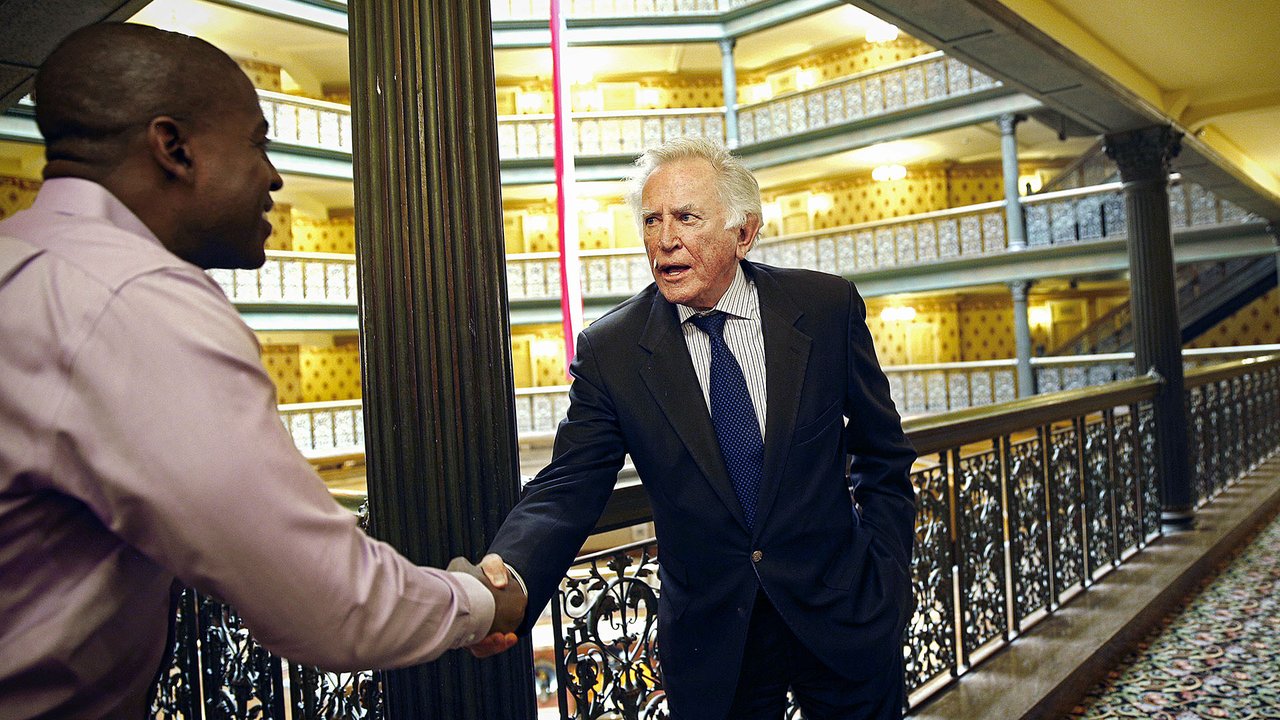 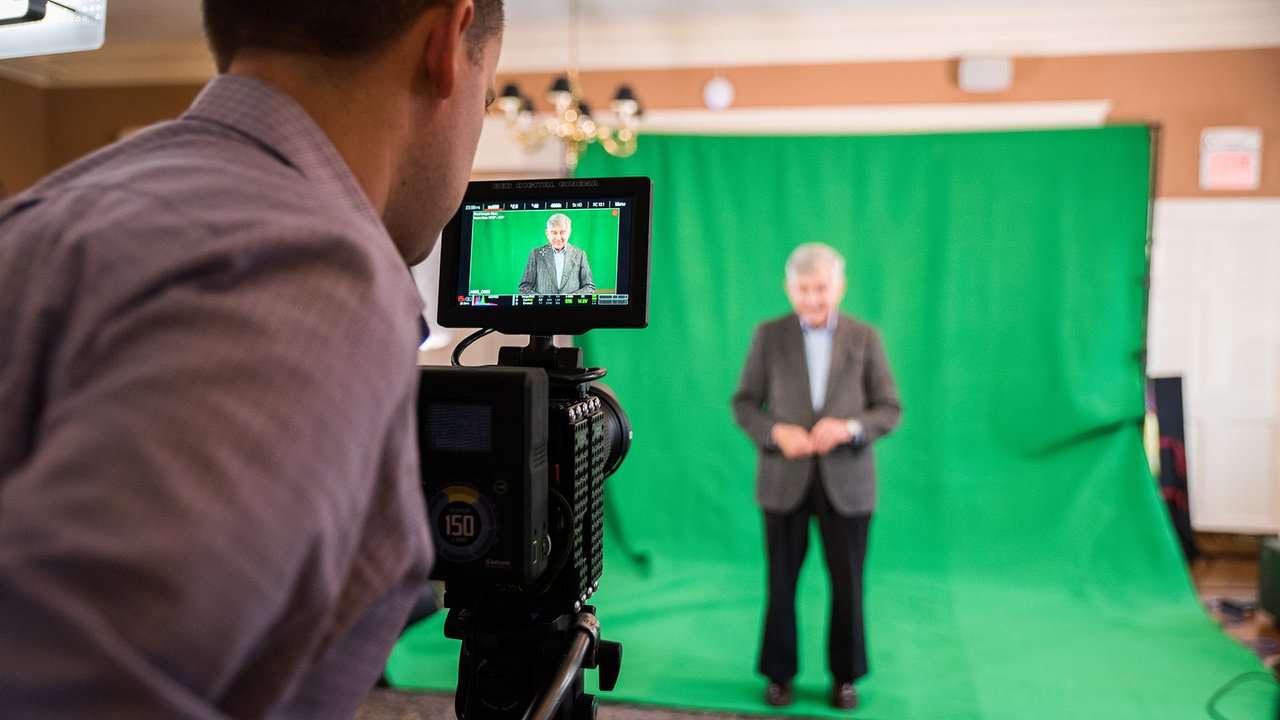 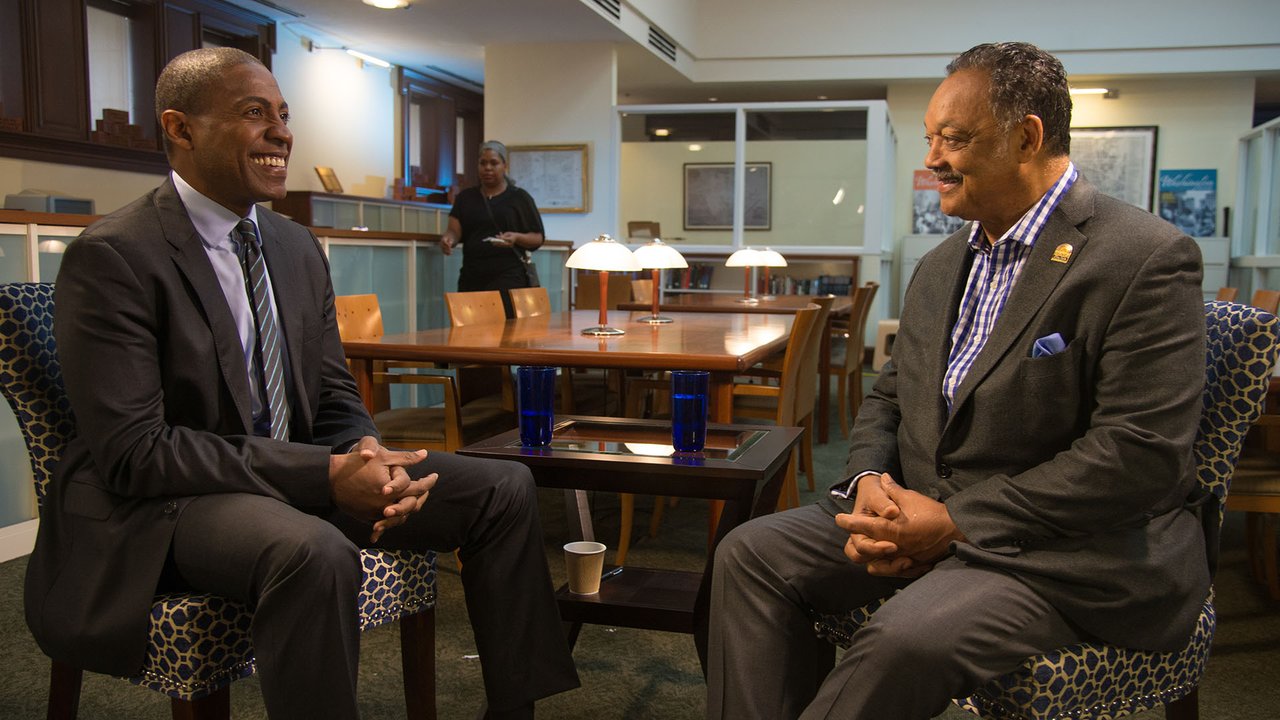 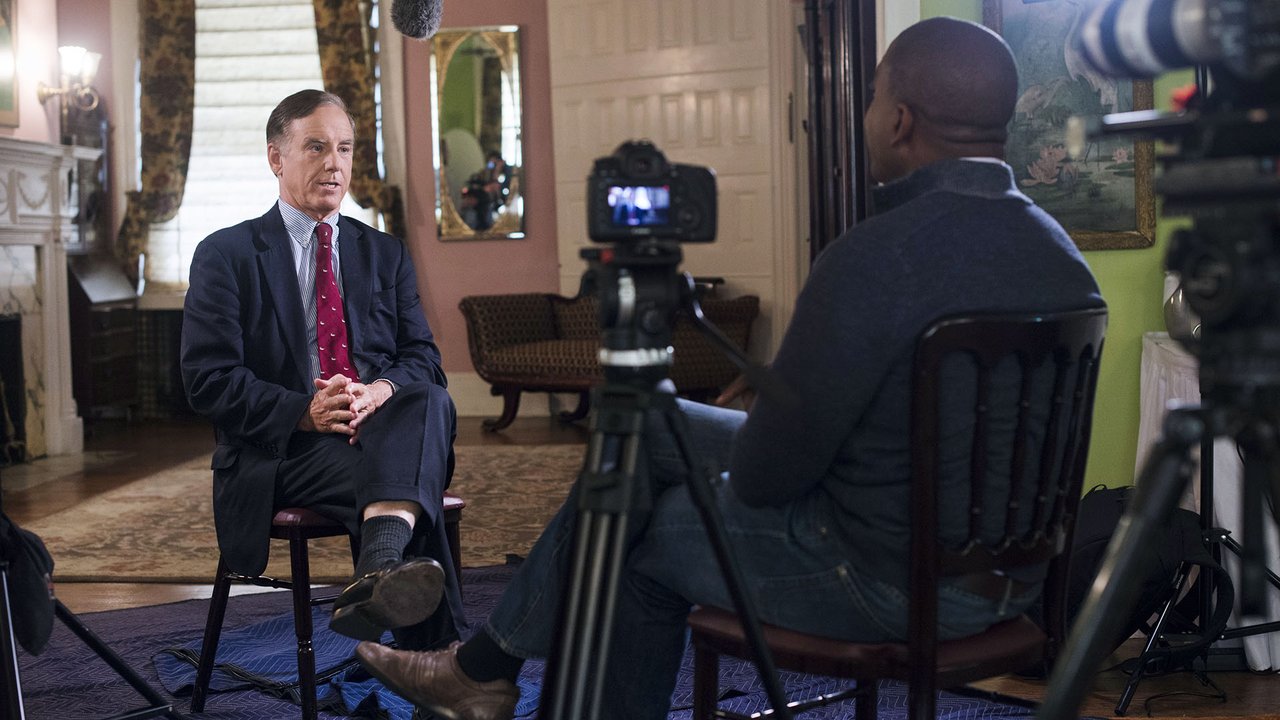 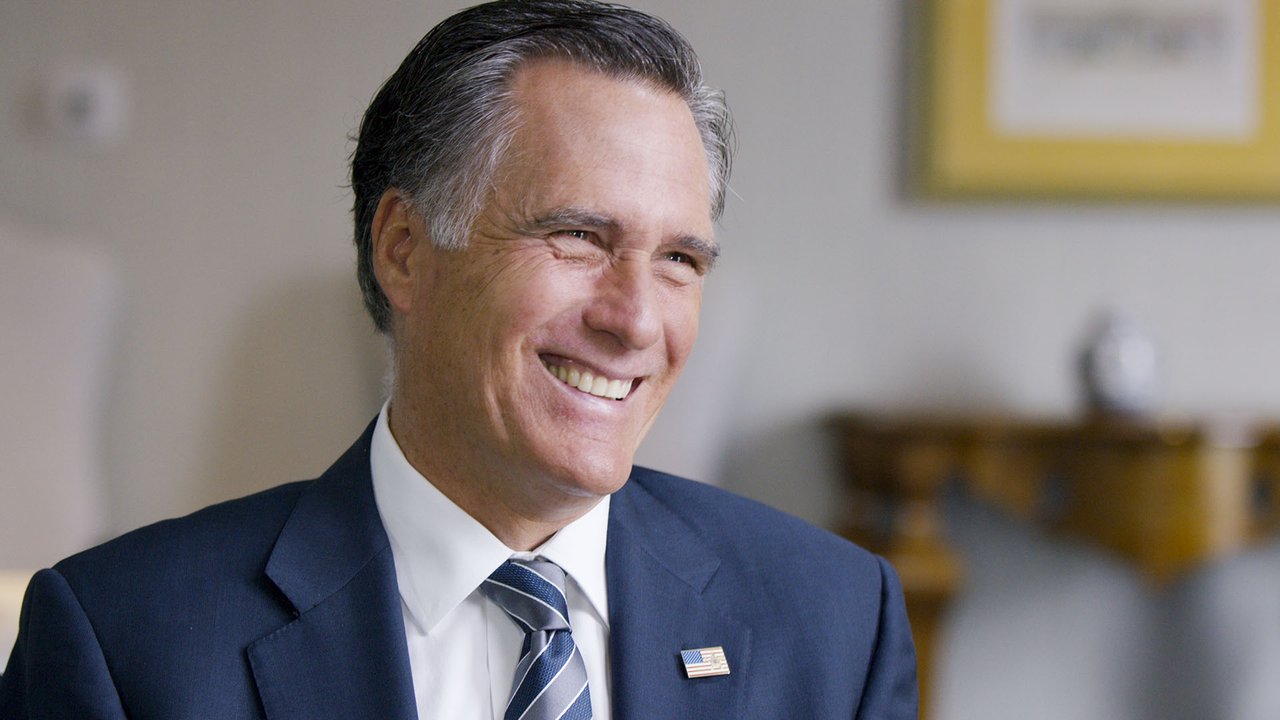 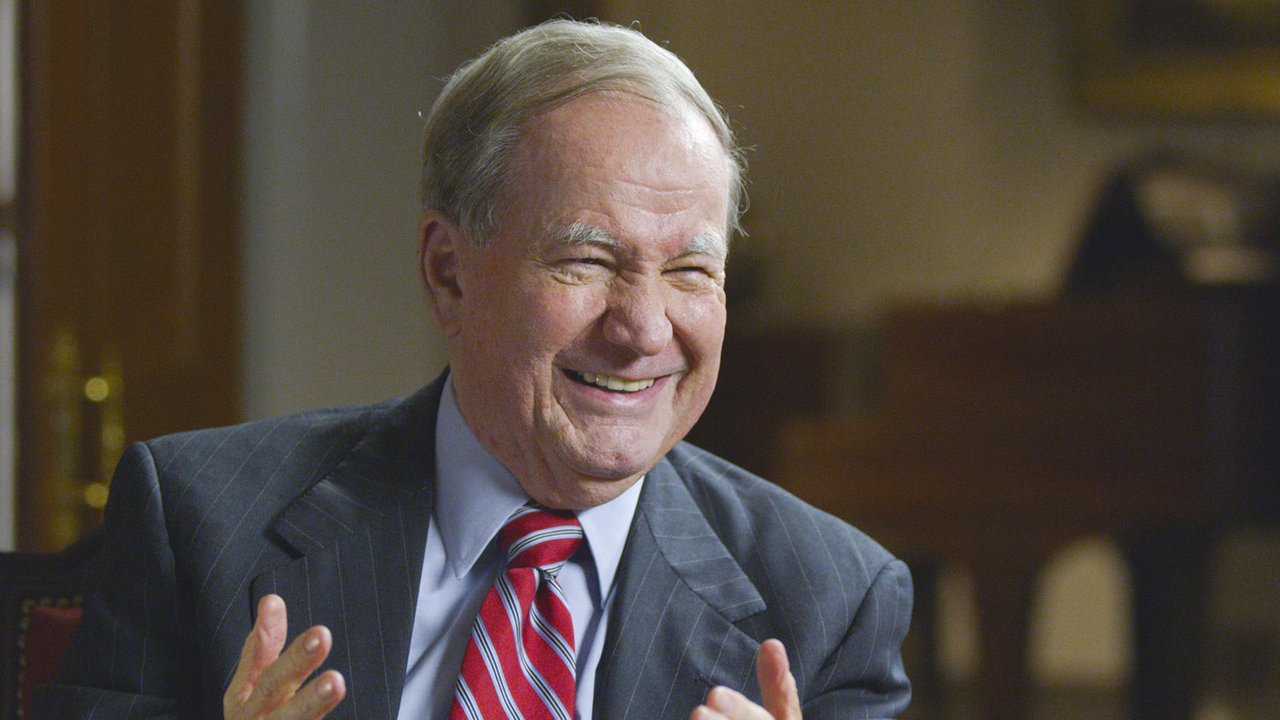 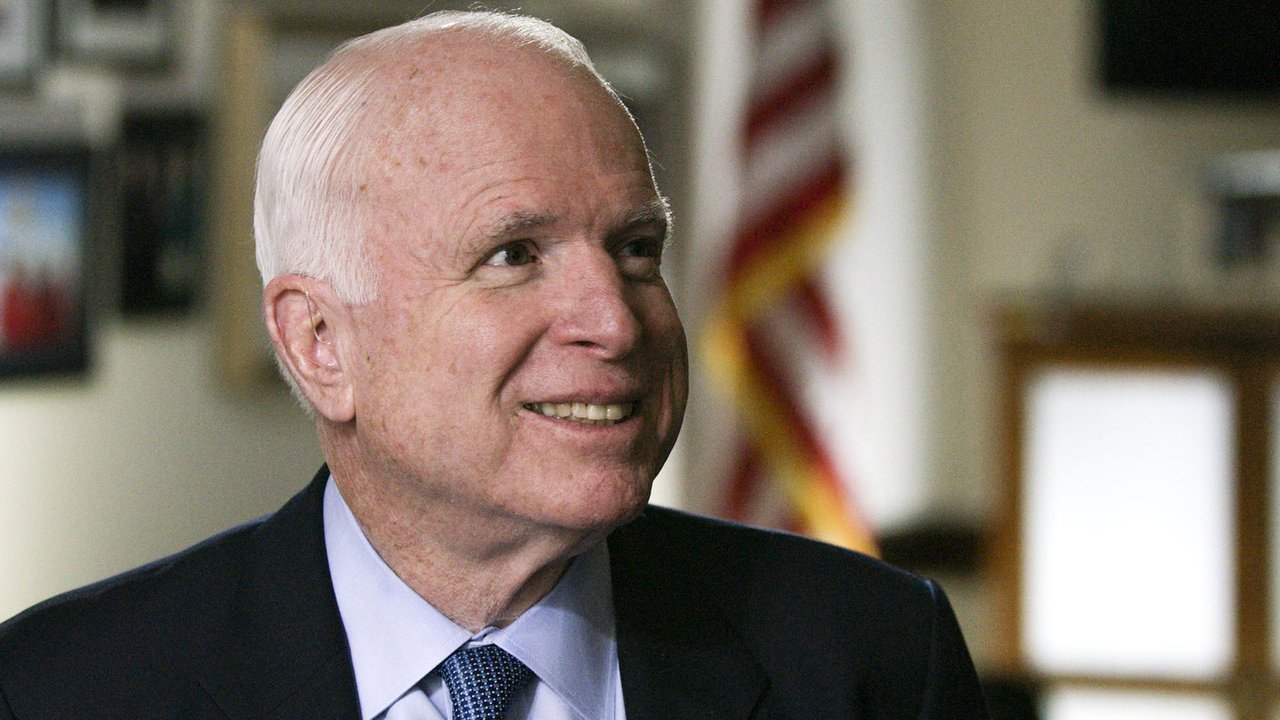 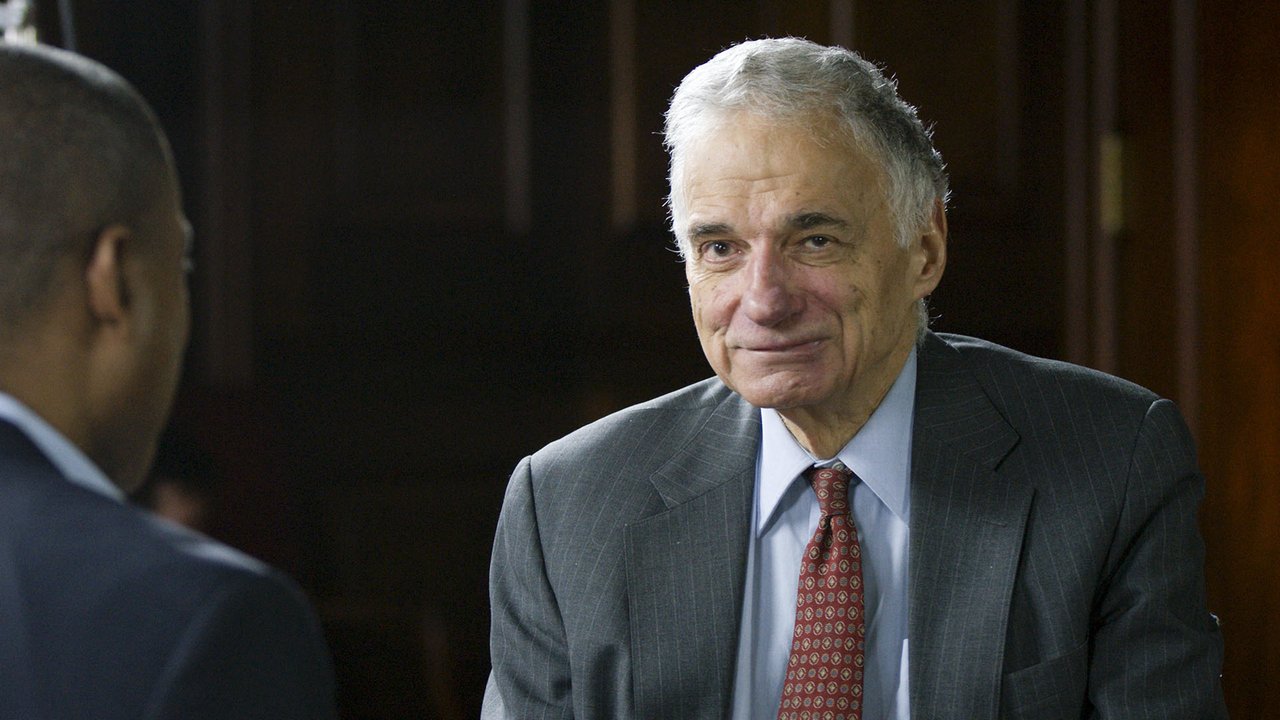 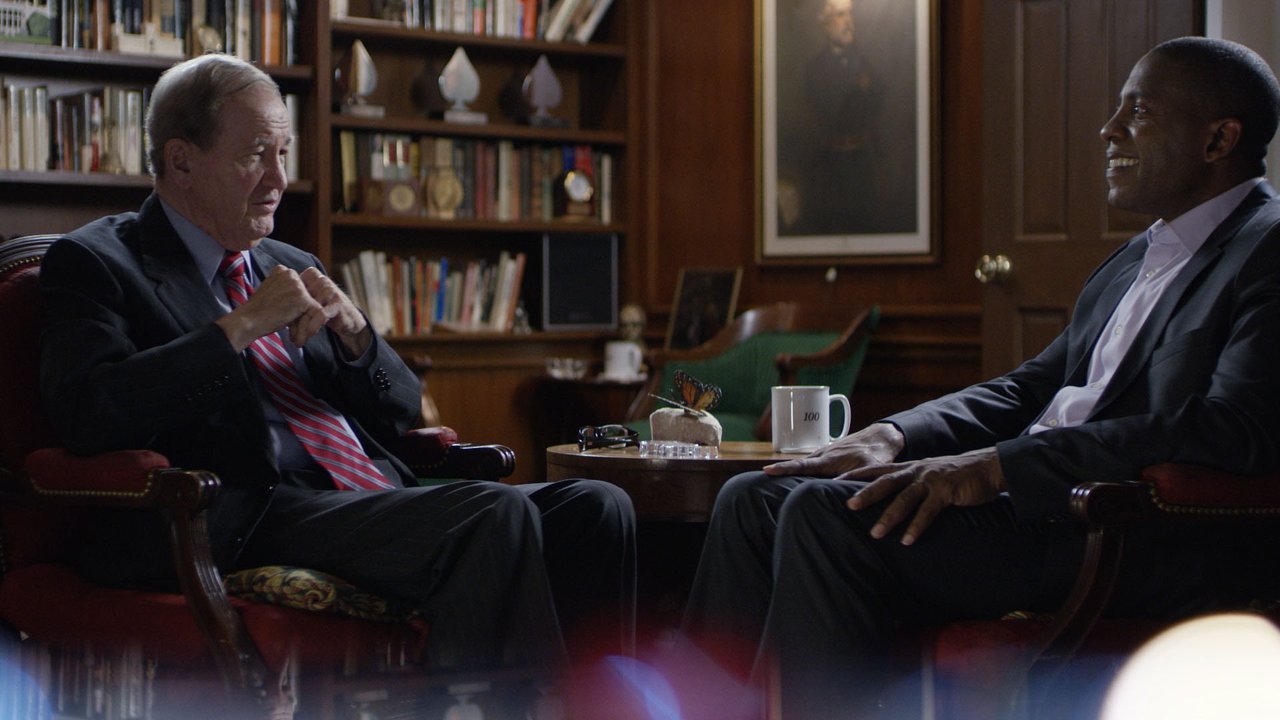