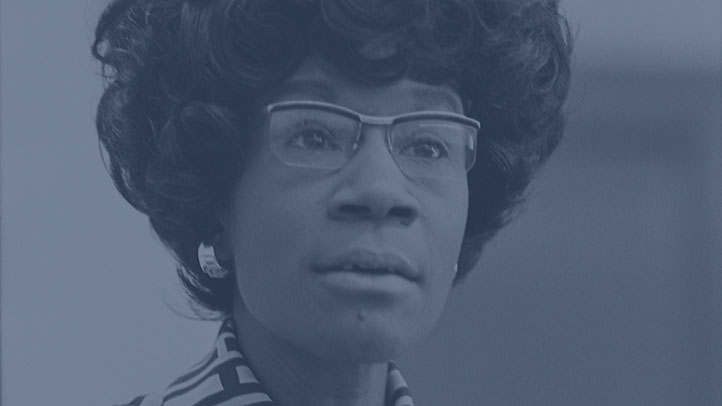 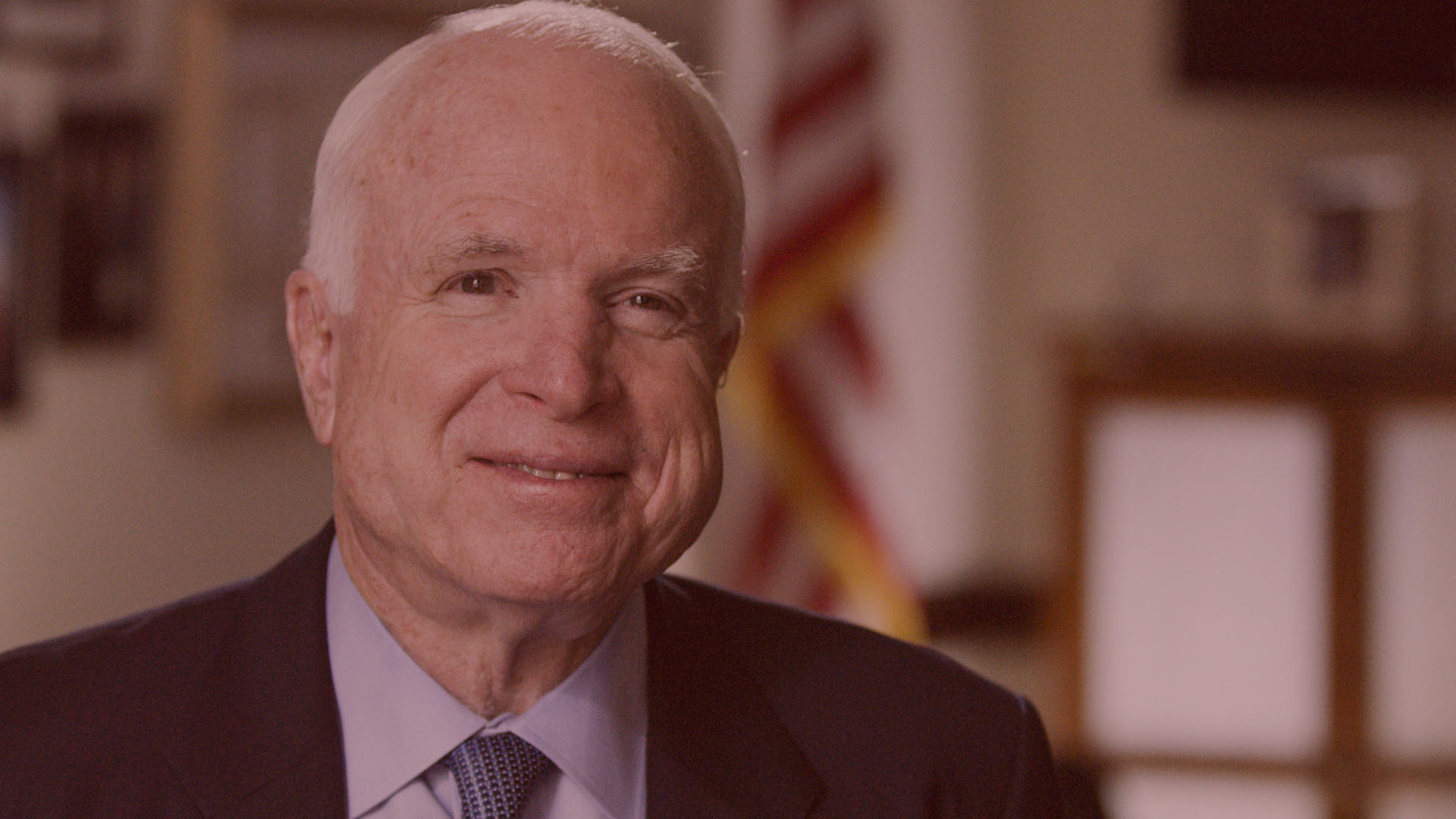 Premiere Date: Sept. 13 | In a combative arena awash in double-talk and spin, the straight-shooters stand out. In her non-nonsense 1972 campaign, Shirley Chisholm, the first black woman in Congress, redefined how a presidential candidate should look and act. Aboard his famous “Straight Talk Express,” Senator John McCain hit the trail in 2000 and 2008 to convince voters he would put his country and not his party first. 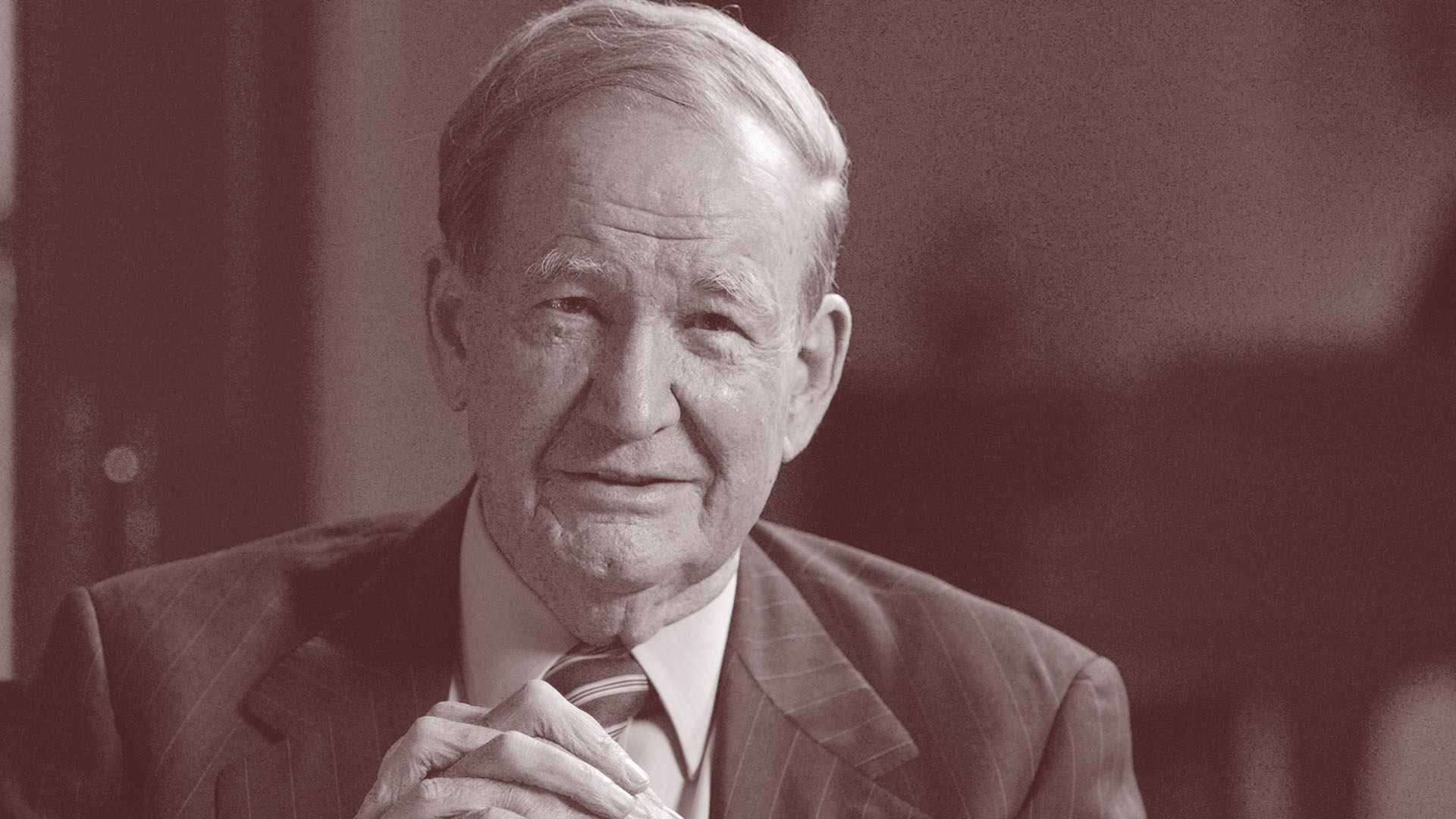 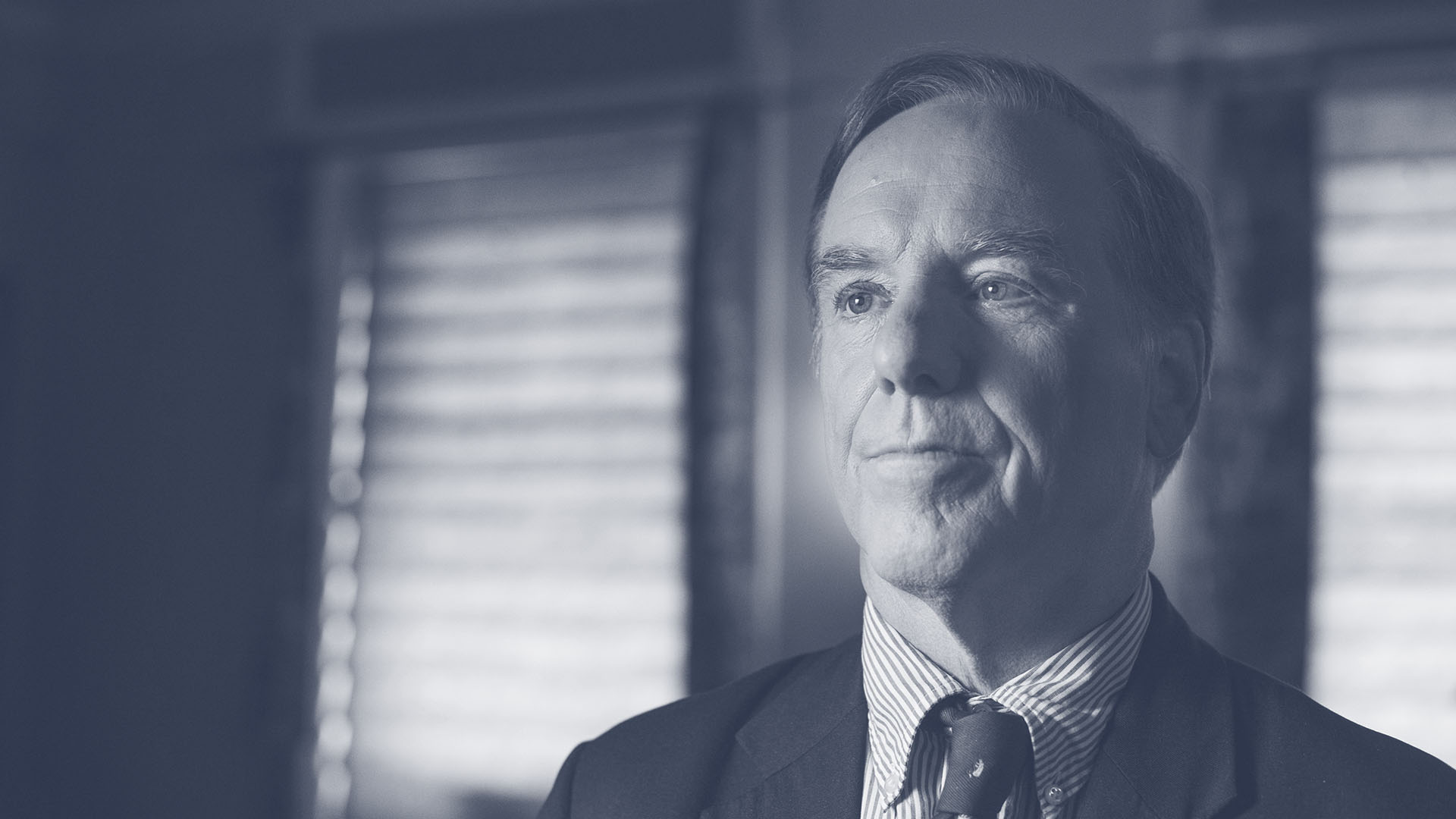 Premiere Date: Sept. 20 | Sometimes the two U.S. political parties face challenges from insurgents within their own ranks. In 1992, conservative commentator Patrick J. Buchanan took on a sitting president of his own party he felt had betrayed its principles. Vermont governor Howard Dean lead a 2004 uprising that did not prevail on the ballot but altered the political landscape for future Democratic campaigns. 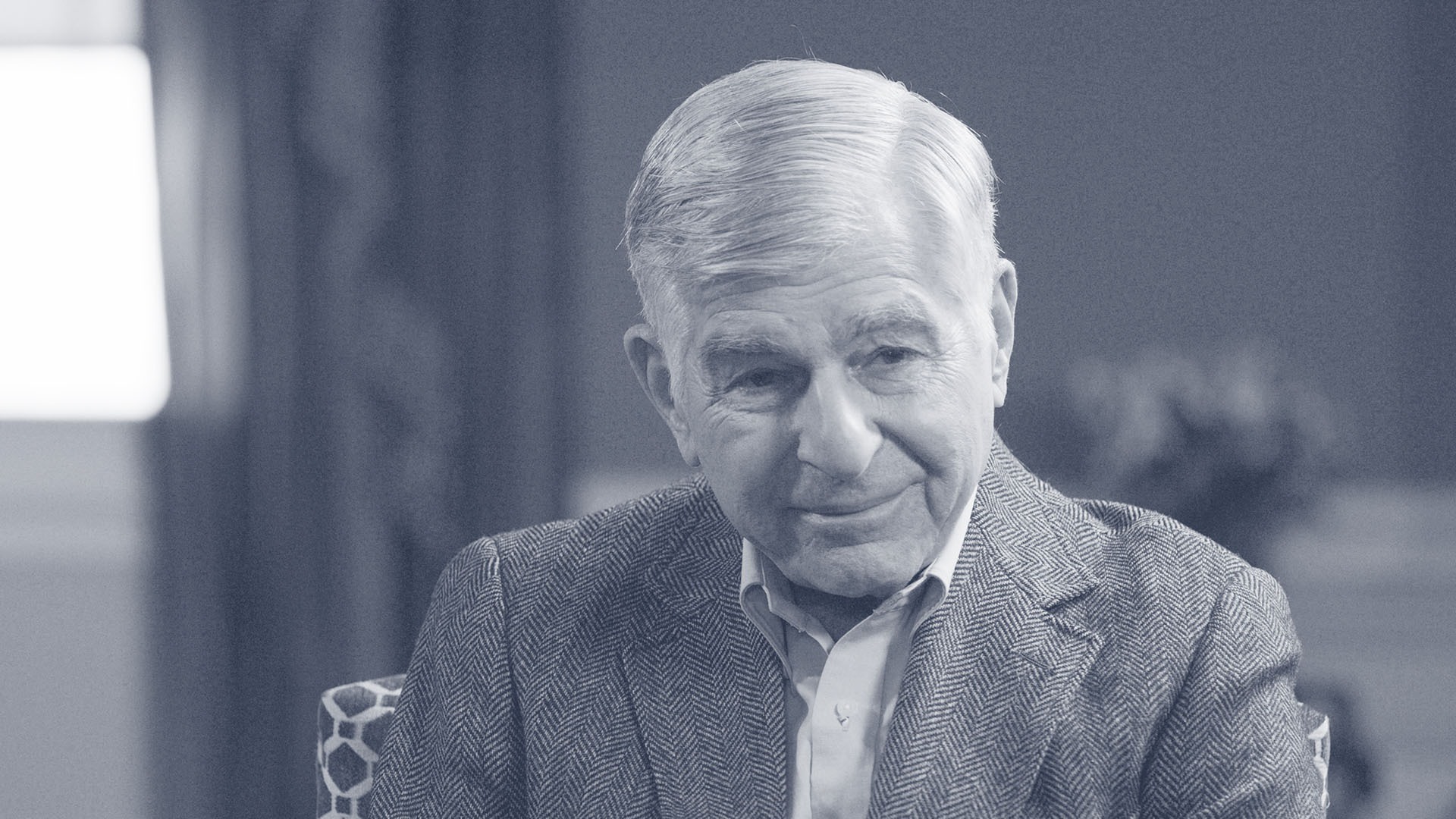 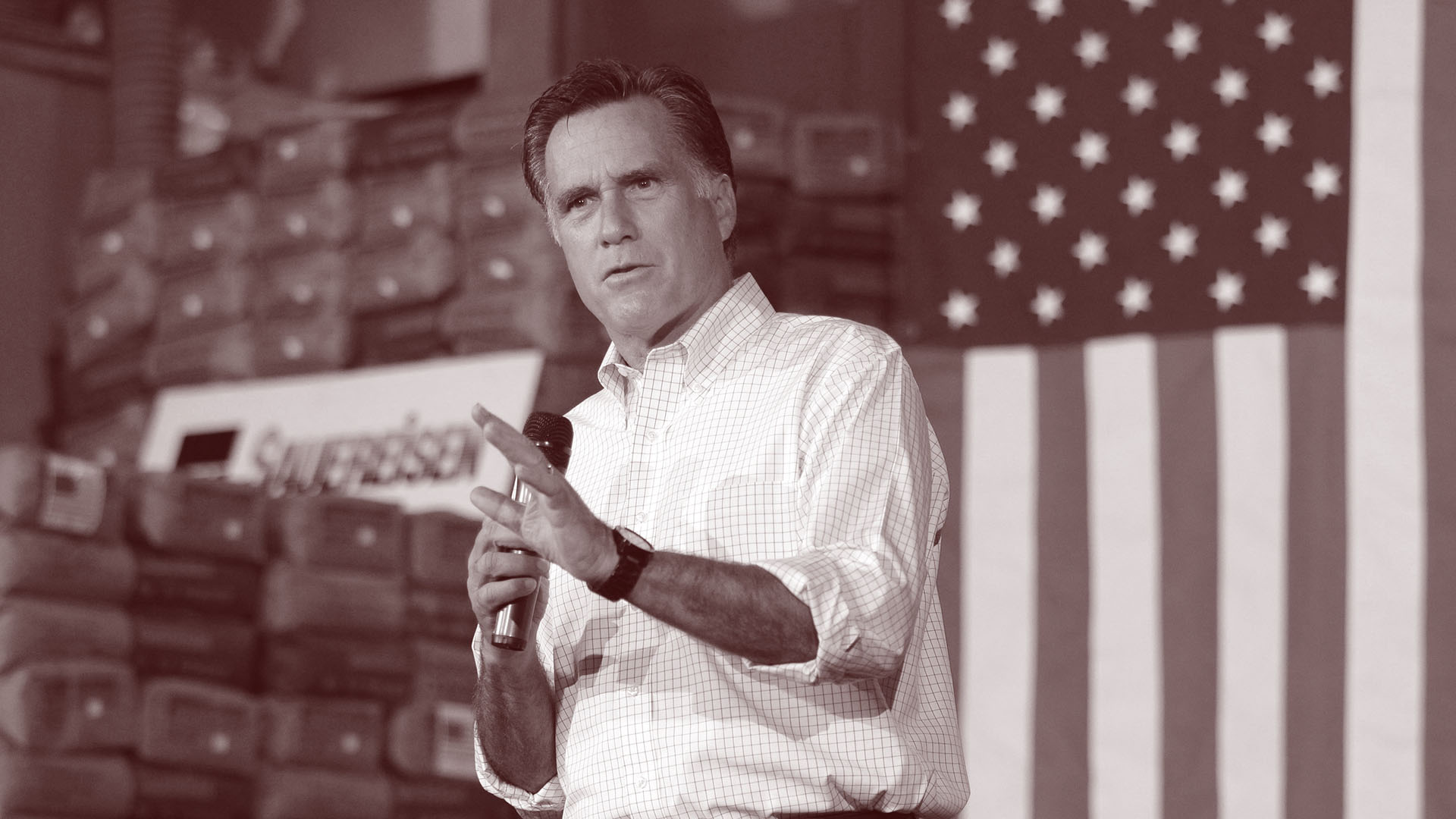 Premiere Date: Sept. 27 | When it comes to seeking the highest office in the land, sometimes it’s not enough to be an effective governor and a good guy—you need to land some punches. Former Massachusetts governors Michael Dukakis and Mitt Romney both came up short in their presidential bids after their opponents helped define their candidacies before the American public. 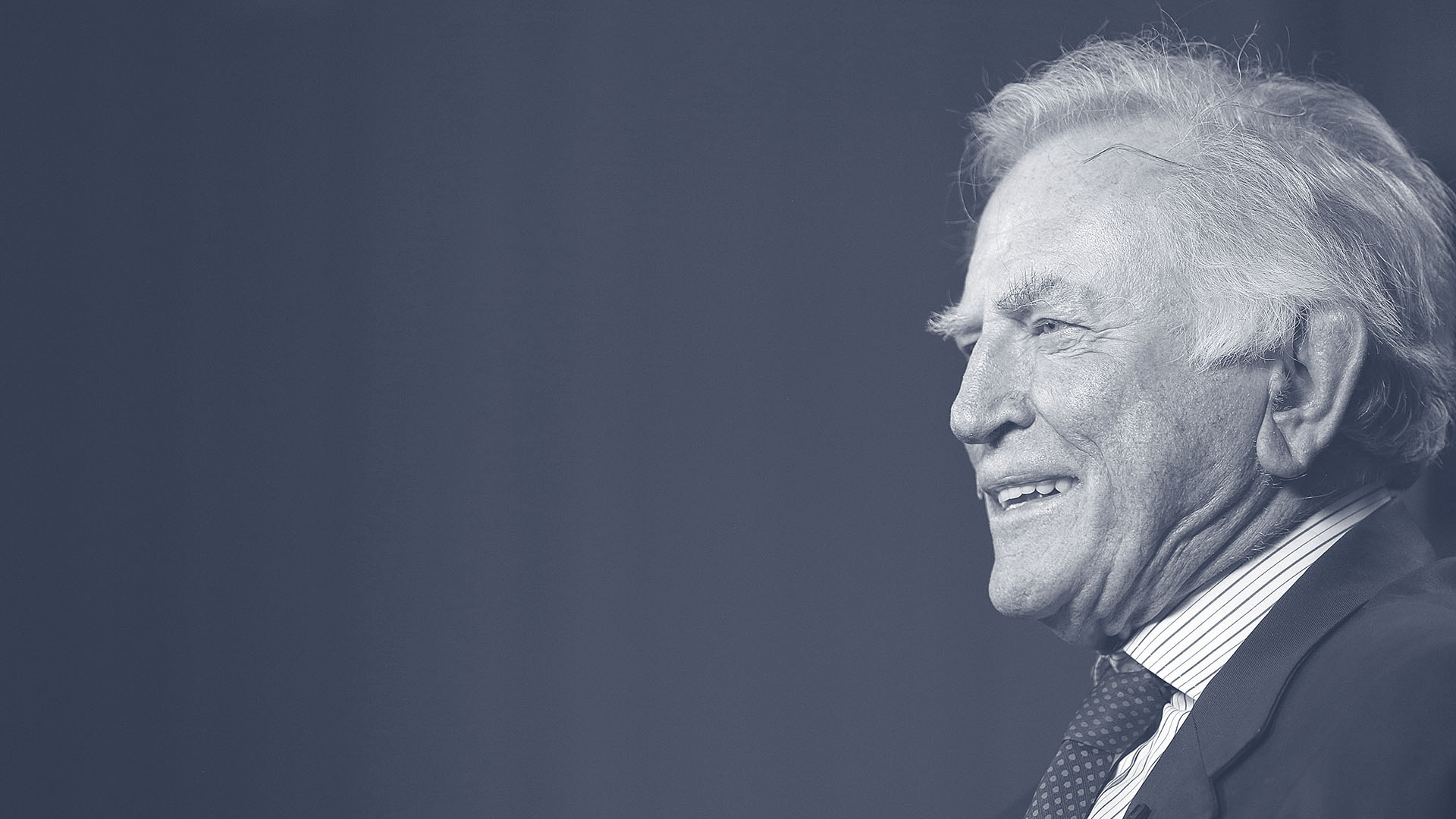 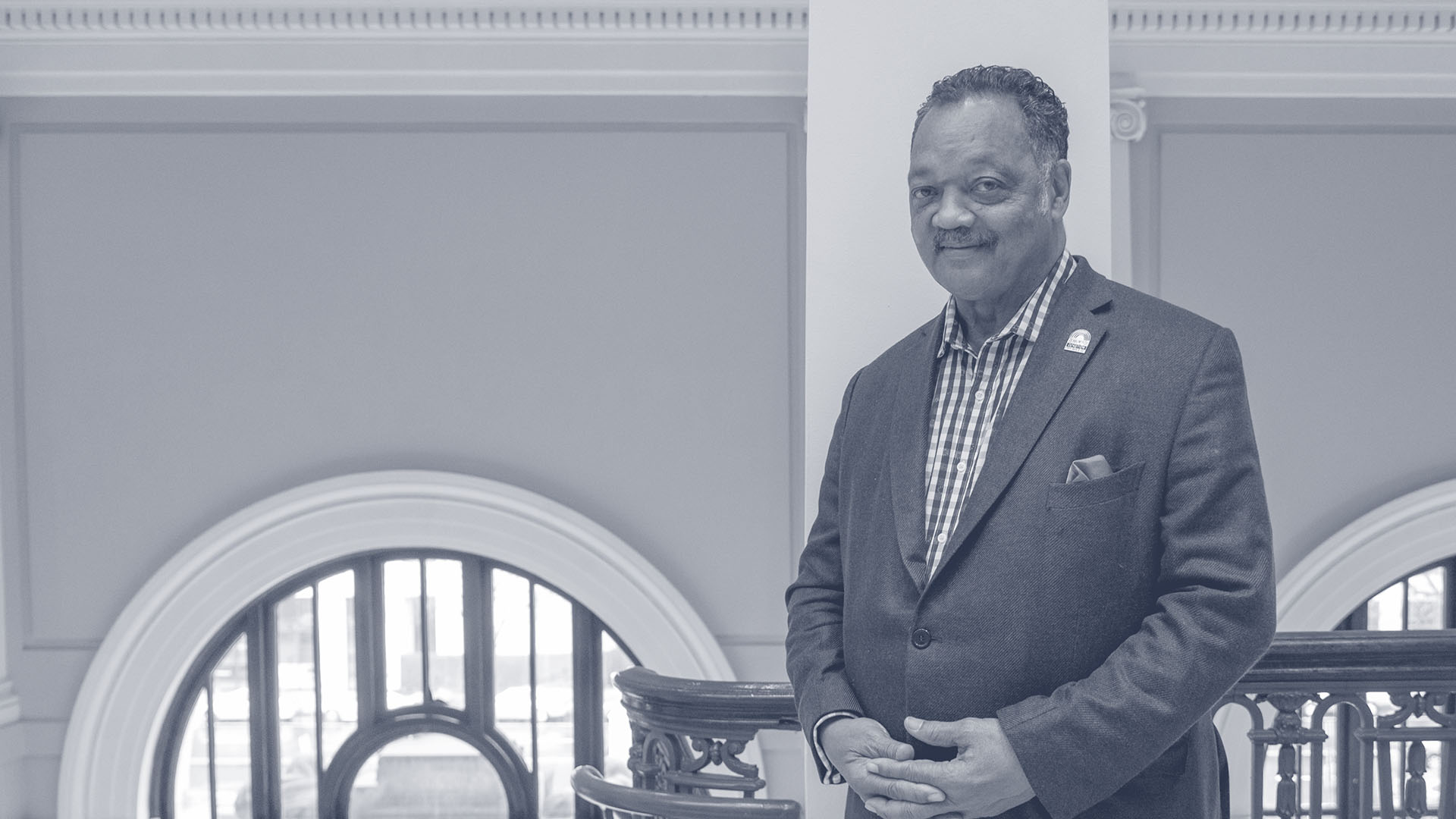 Premiere Date: Oct. 4 | During the Republican-dominated Reagan years of the 1980s, two charismatic Democratic presidential contenders came to the forefront, hoping to define their party as the one of vision, inclusion and big ideas.  And even though the Reverend Jesse Jackson and Sen. Gary Hart both came up short in 1984 and 1988, their candidacies would help shape their party’s trajectory for decades to come. 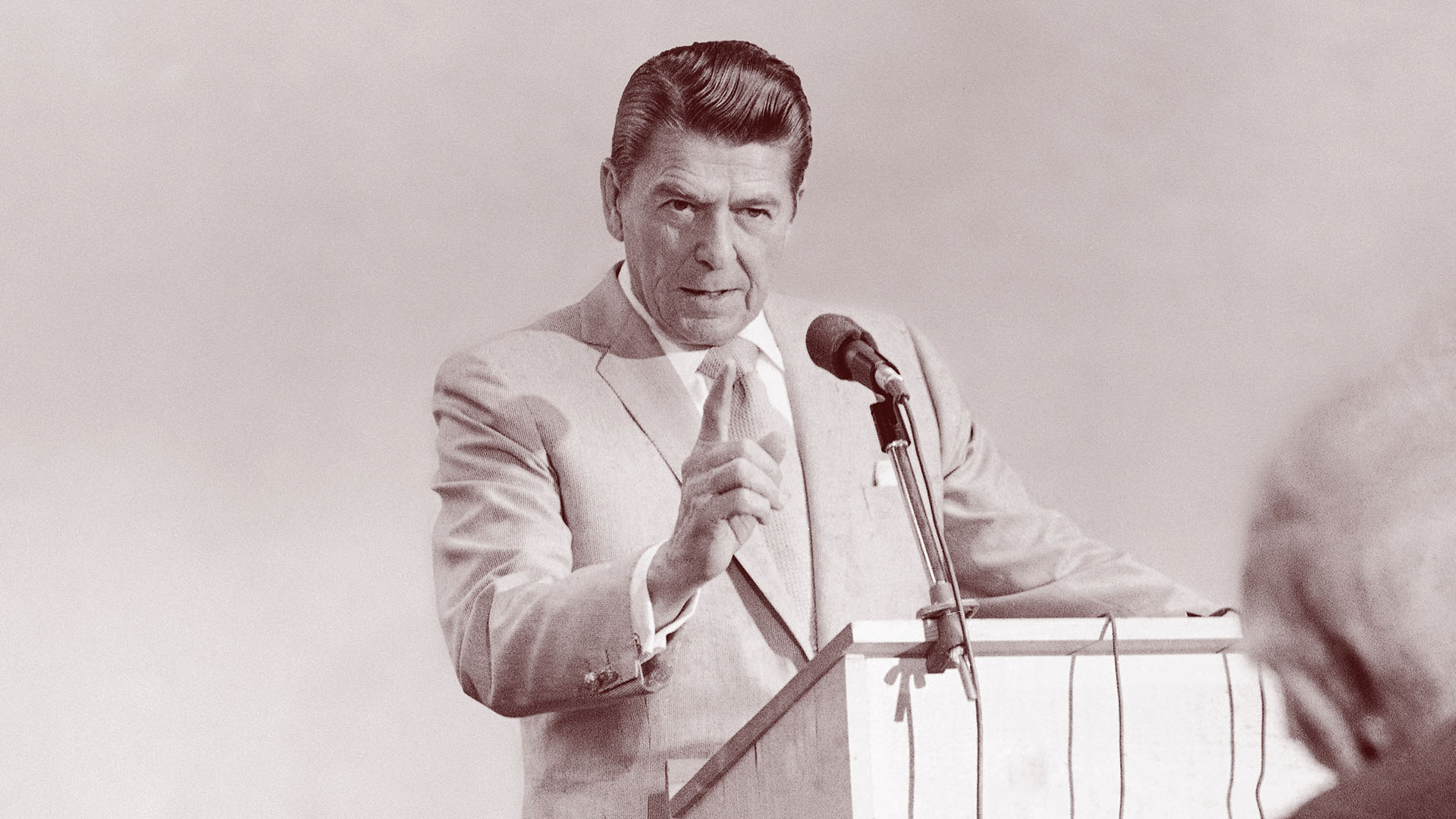 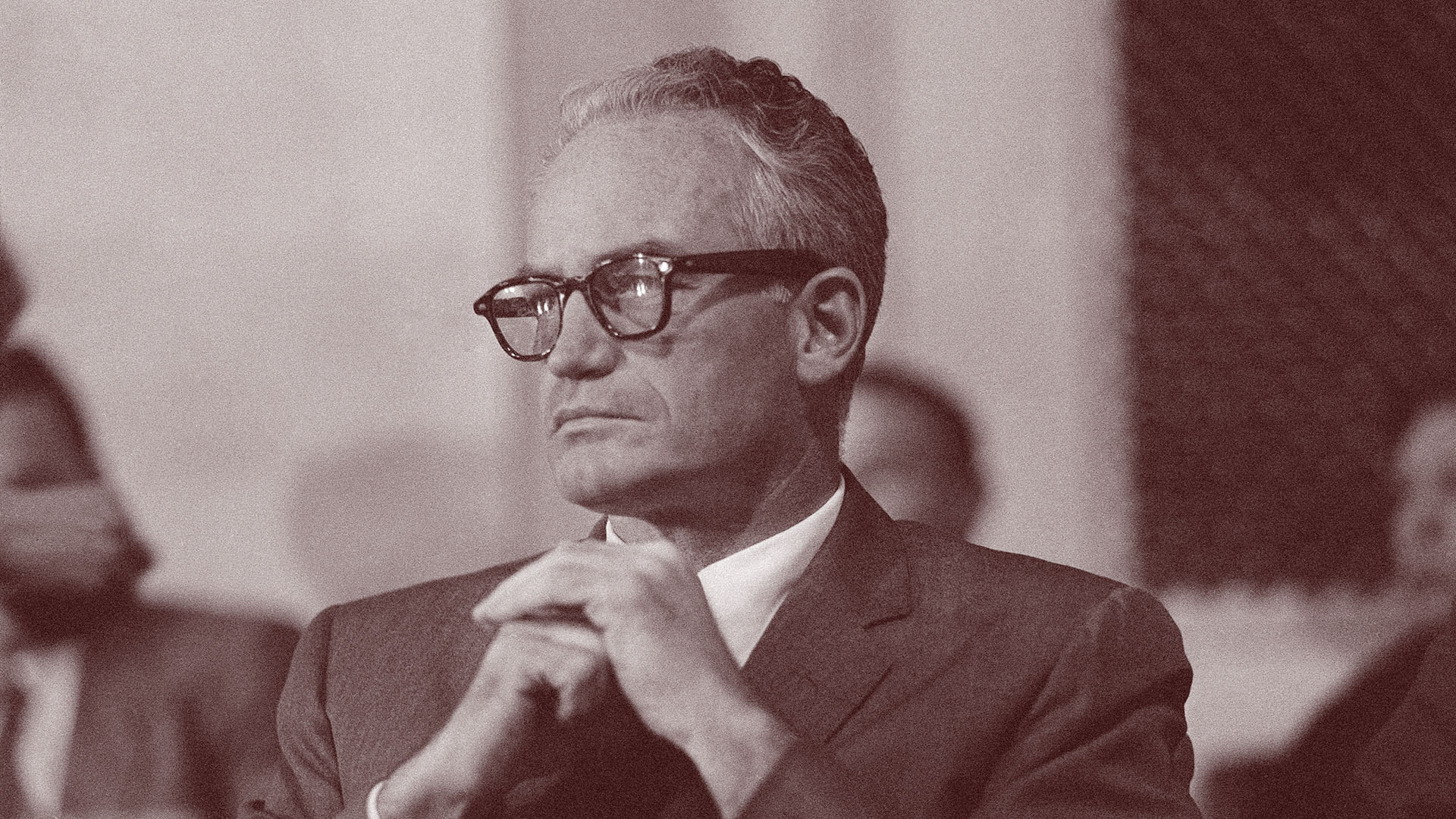 Premiere Date: Oct. 11 | Sometimes a losing candidacy can alter the political landscape irrevocably. Arizona Sen. Barry Goldwater’s visionary conservatism lost in 1964 but it would influence the Republican Party for half a century. Goldwater’s heir apparent, California governor Ronald Reagan’s own unsuccessful 1976 campaign helped to lay the groundwork for his presidency during the 1980s. 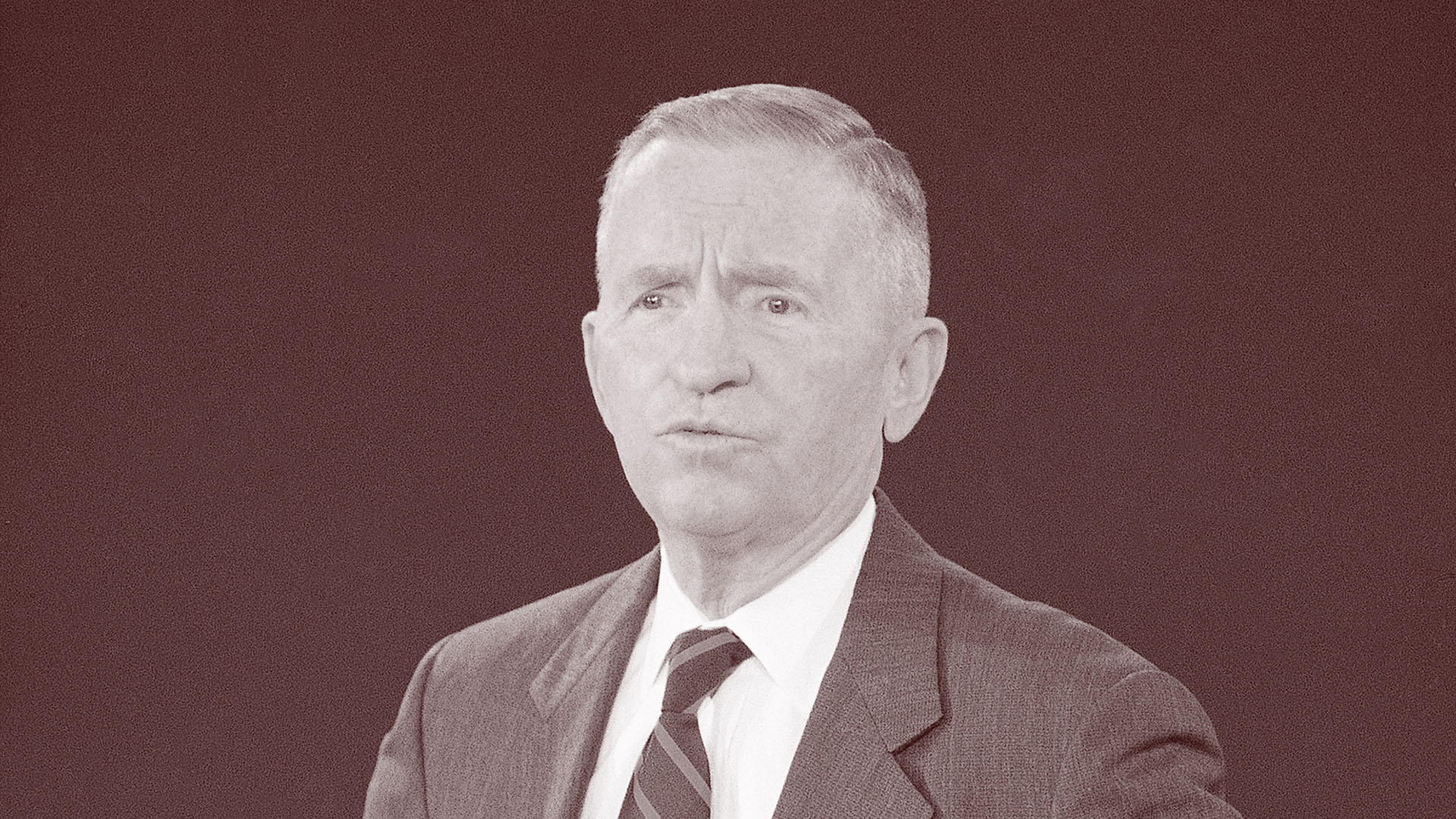 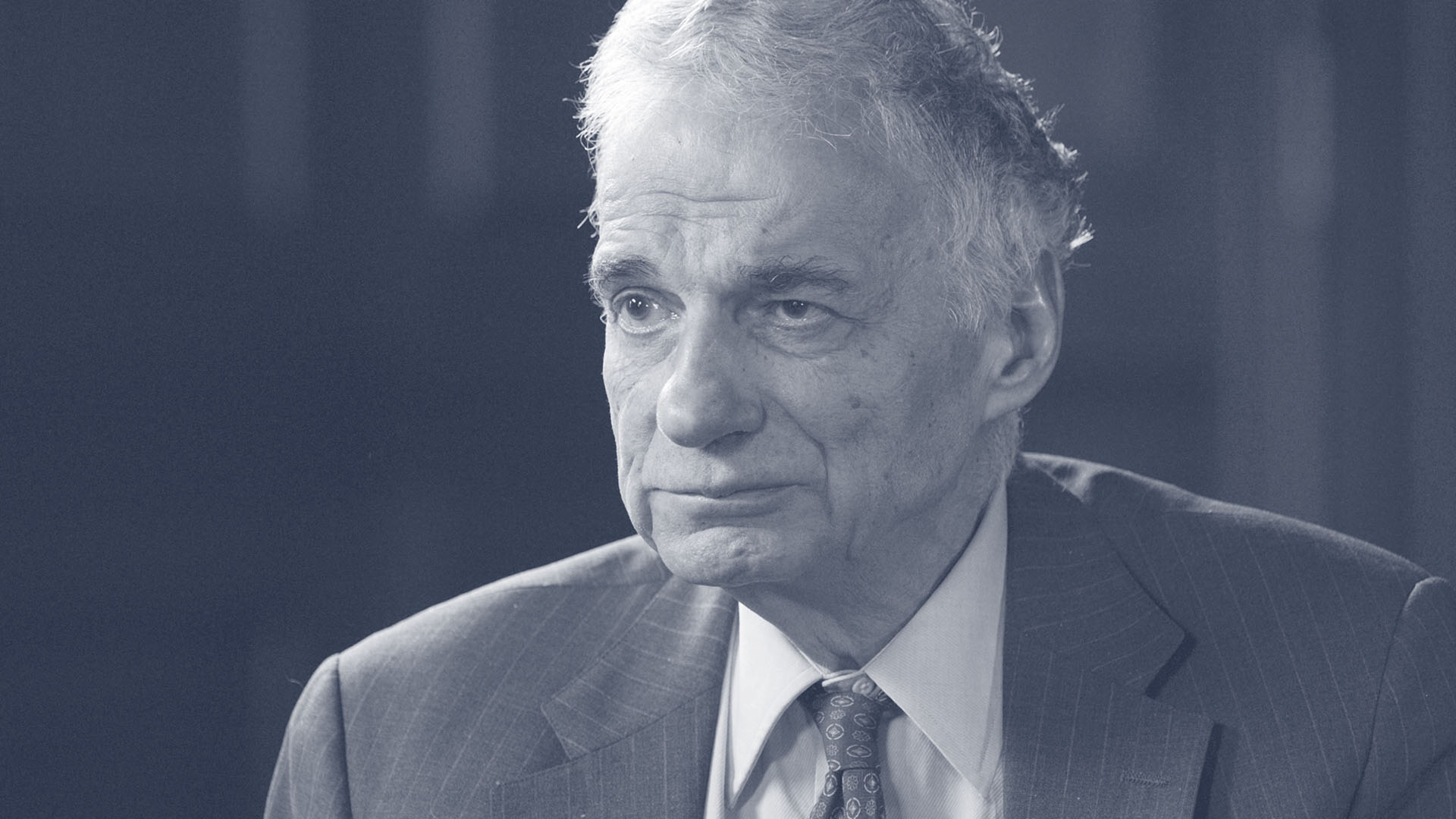 Premiere Date: Oct. 18 | One of the toughest tasks in modern presidential campaigns is mounting a competitive third party bid that can siphon attention—and votes away—from the major party candidates.  Texas billionaire Ross Perot’s unconventional campaign would excite and disrupt the 1992 election, while consumer advocate Ralph Nader’s success in 2000 would leave many liberals labeling him a “spoiler.” 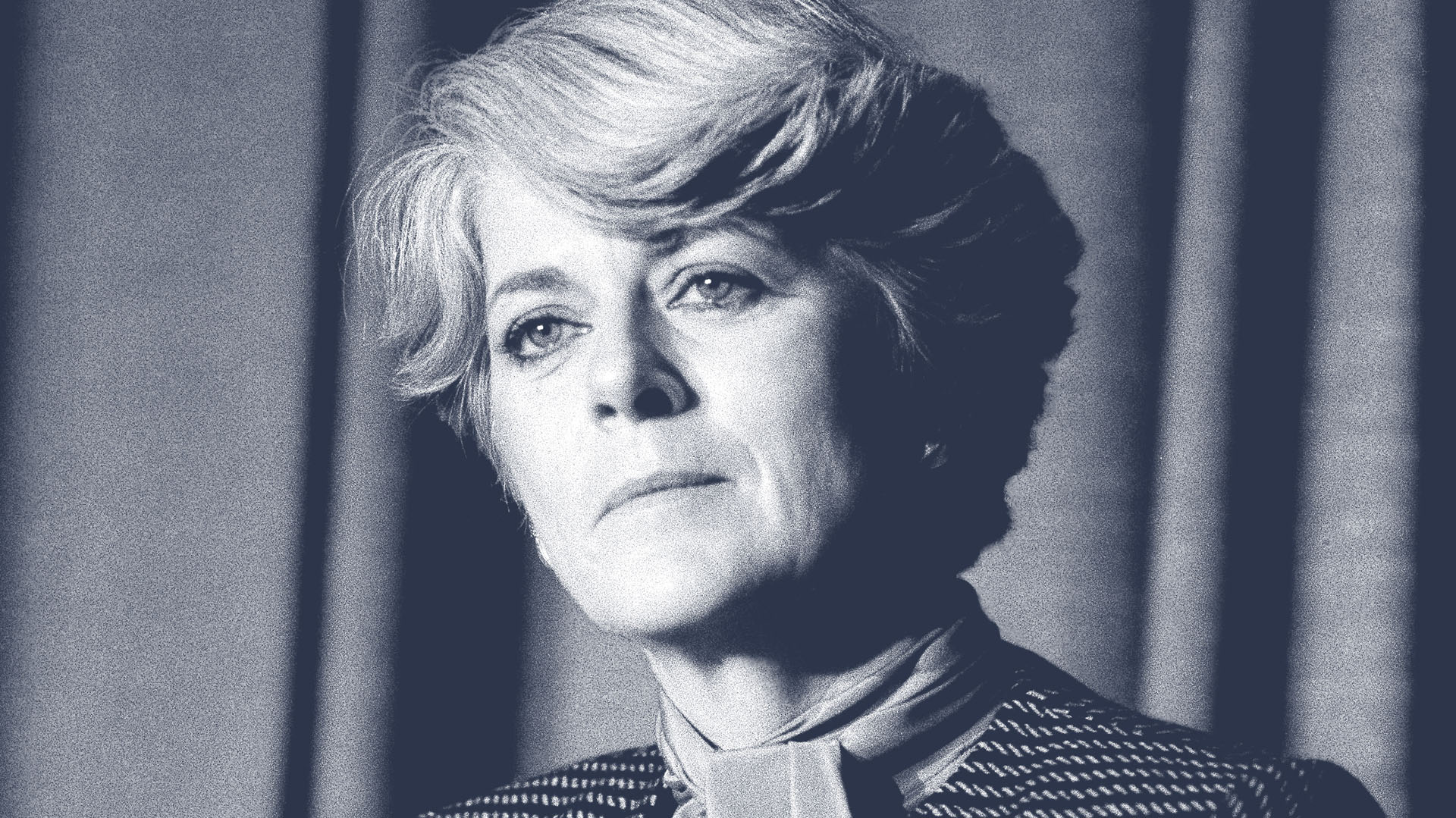 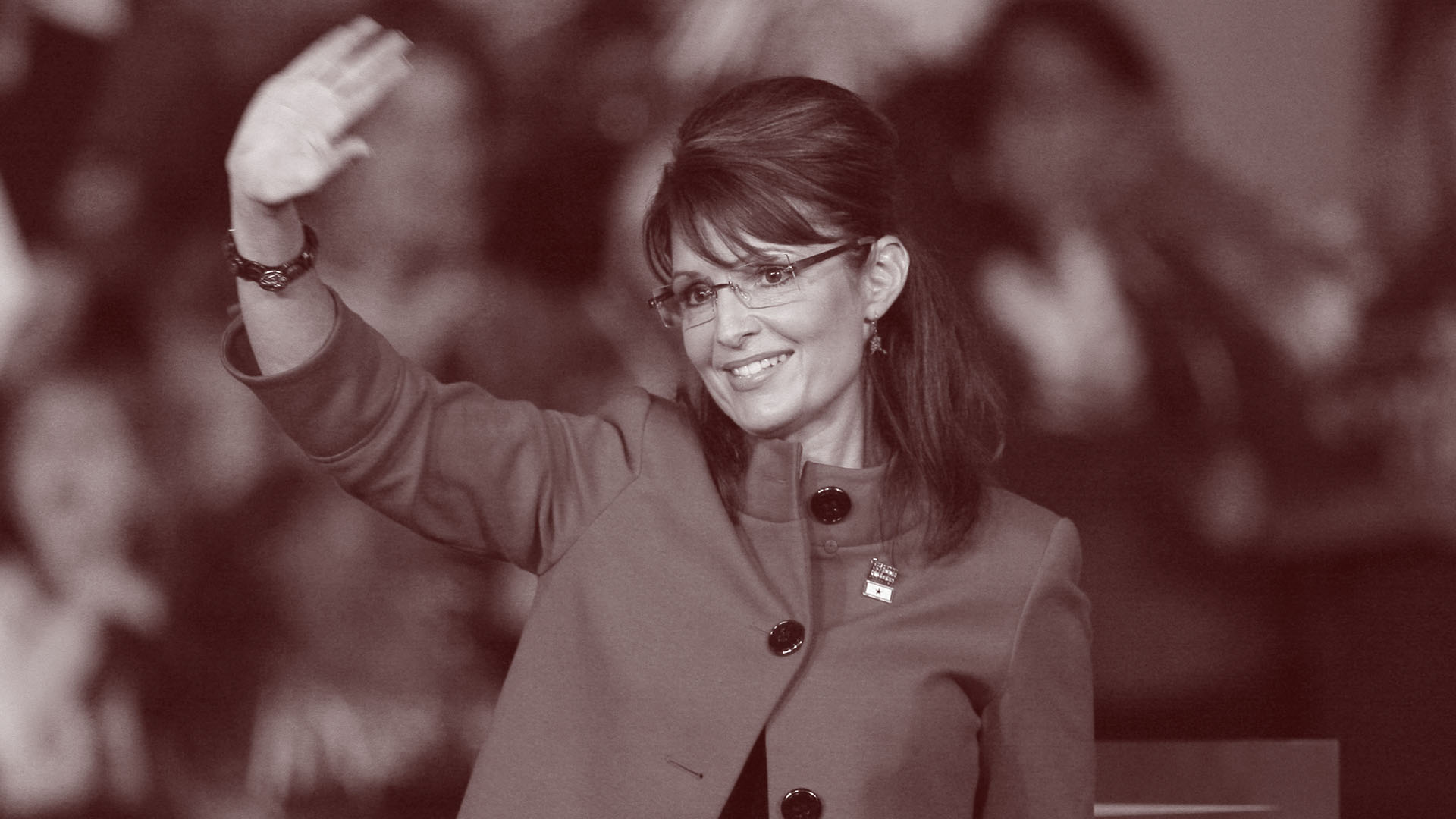 Premiere Date: Oct. 25 | Before Hillary Clinton’s cracked the glass ceiling for presidential nominees in 2016, two other American women made their own mark on that ceiling: vice presidential nominees Geraldine Ferraro and Sarah Palin. Both trailblazing candidates would take their party convention by storms and add energy and excitement to their respective tickets before ultimately coming up short in November. 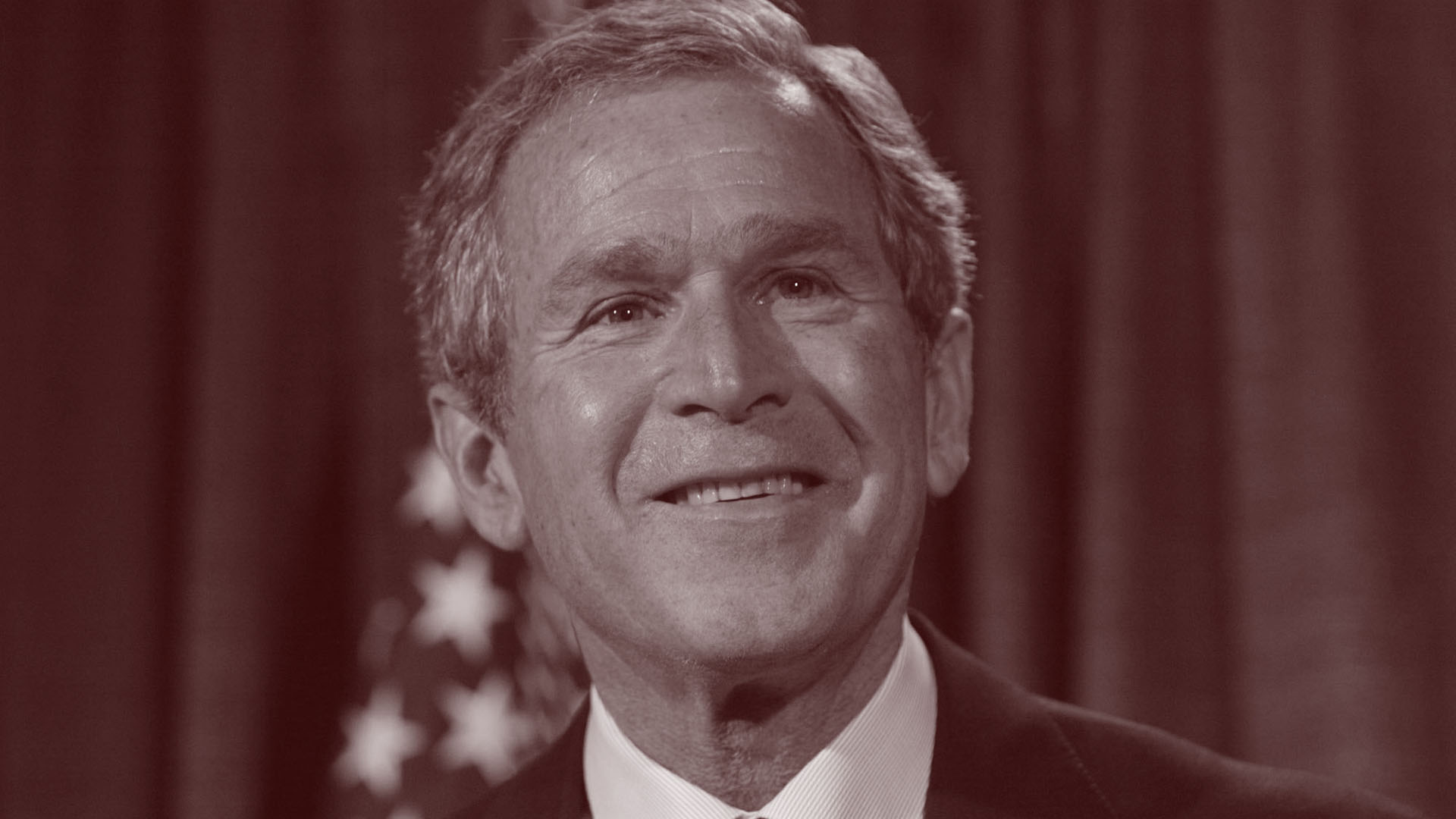 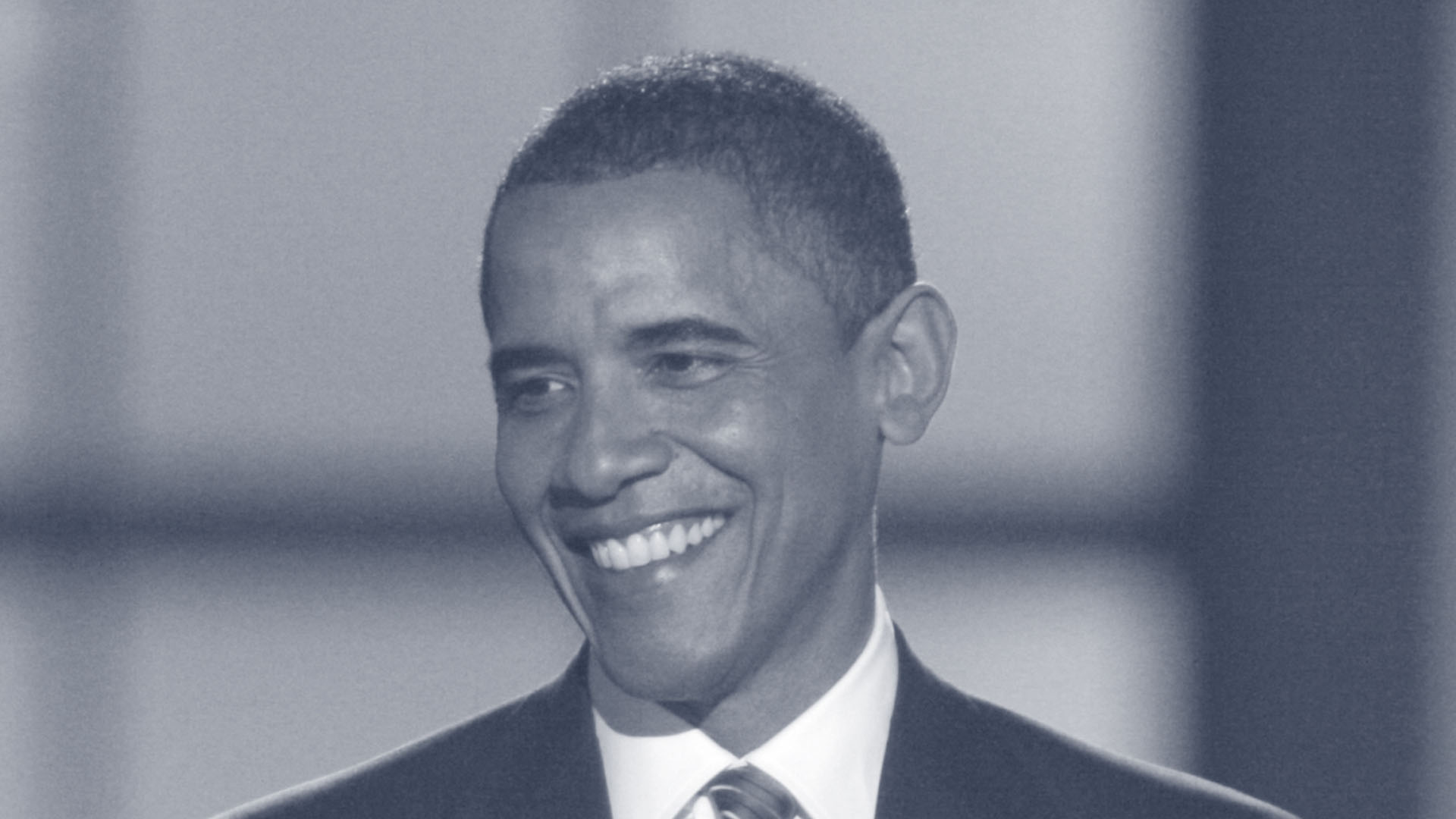 Premiere Date: Nov. 1 | Despite vastly different backgrounds, George W. Bush and Barack Obama, two of the best campaigners in presidential history, both won two-term presidencies in the 21st century. Bush won a hotly contested Republican primary before narrowly beating Democrat Al Gore in 2000.  Barack Obama went from relative obscurity to a history-making campaign in just a few years, riding a wave of hope and change to the White House.