Though Reagan lost, his gracious comments after his defeat made a lasting impression.

Video from The Conservatives
/ videos 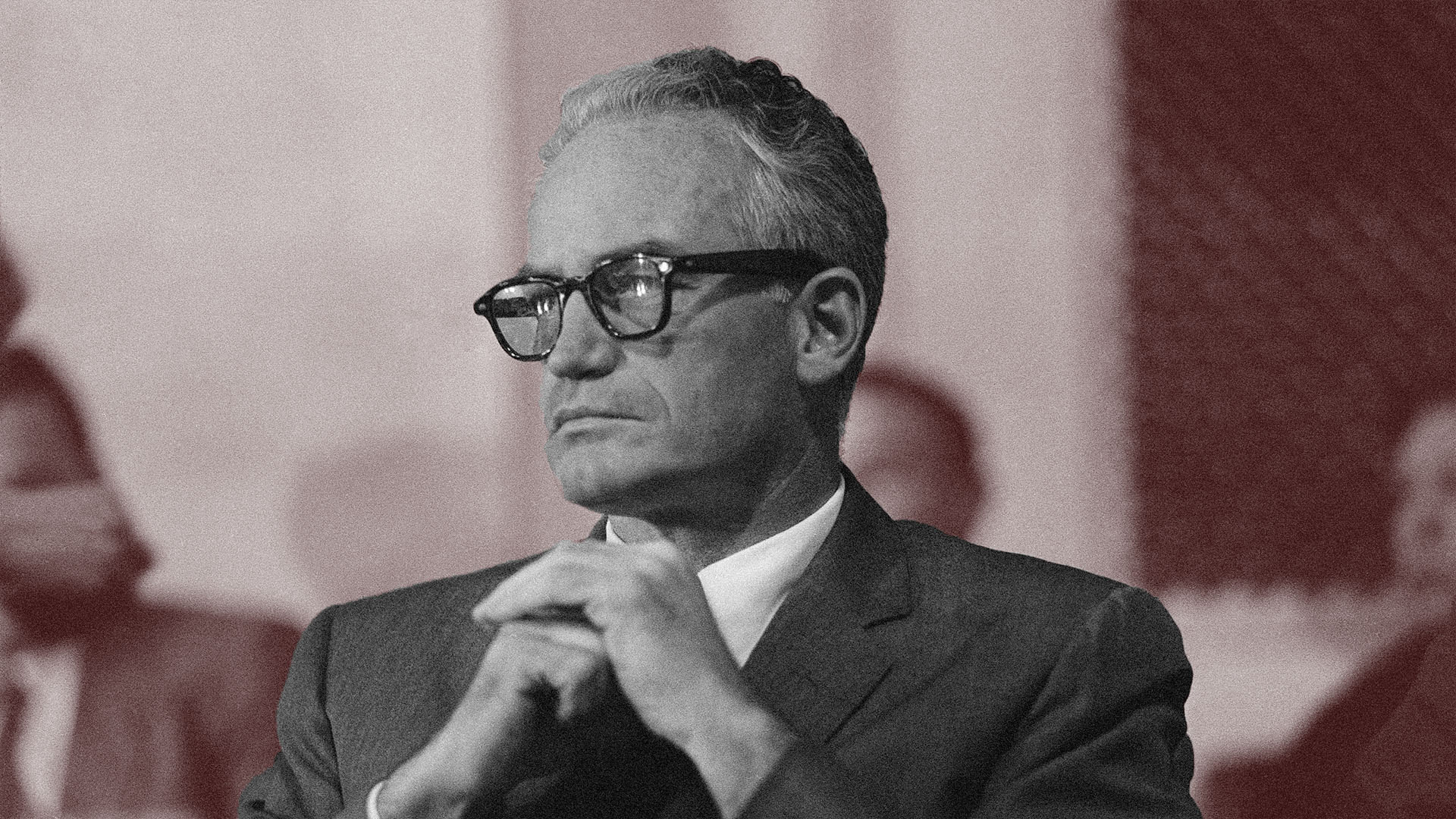 Barry Goldwater | Bio & TimelinePremiere date: Oct. 11 | One of the most consequential losers in American political history and the godfather of modern conservatism, Arizona Sen. Goldwater lost one of the most lopsided presidential elections in American history to President Lyndon Johnson in 1964. But Goldwater’s message of small government would inspire generations of conservatives, and one of his biggest supporters, a former actor and California governor named Ronald Reagan, would help convert the philosophy into a successful strategy at the ballot box.

A handsome pilot, athlete and adventurer, Goldwater won a seat in the U.S. Senate in 1952 after just a few years on the Phoenix city council. In Washington, the author of the influential manifesto, The Conscience of a Conservative, built a loyal conservative following before challenging, and defeated, the ruling establishment of his party and its leader, New York Gov. Nelson Rockefeller, in the 1964 GOP primary.

In the general election that year, Johnson’s campaign branded Goldwater as a radical, including via a new breed of television attack ads like the infamous “Daisy” spot, and Goldwater would lose 44 states. But the conservative icon would awake a sleeping conservative beast within the Republican party and shape his party’s positions on limited government, taxes, and defense, paving the way for both Reagan’s presidency and the Gingrich revolution of the 1990s. 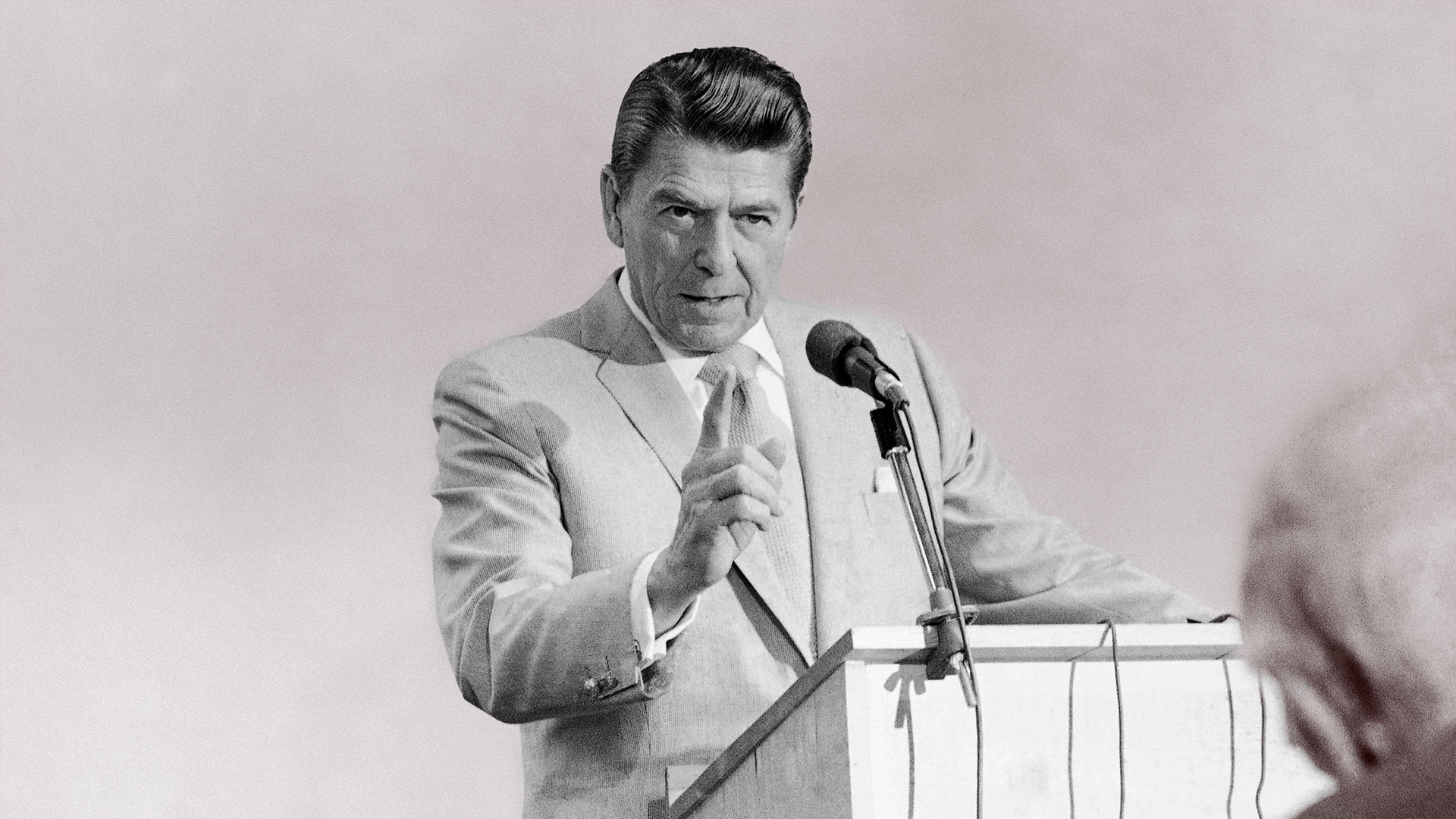 Ronald Reagan | Bio & Timeline A successful actor, athlete, corporate spokesman, Reagan first entered the national political spotlight in 1964 when he gave his famous “Time for Choosing” speech in support of Goldwater’s ill-fated campaign. After serving as governor of California, Reagan would launch his own unsuccessful presidential run in 1976. With his party still hurting from the Watergate scandal, Reagan boldly decided to challenge sitting President Gerald Ford. In one of the most hotly contested primaries in history, Reagan lost the first six contests before rallying to win enough delegates to prevent Ford from clinching the nomination

At the party’s convention that August in Kansas City, Reagan would lose on the first ballot to Ford, but his inspirational, and impromptu, speech on the final night of the convention would cement his position as the head of the blossoming conservative movement within the party. Reagan would eventually win the presidency in 1980, holding office for two terms.