Bush Turns to Business Record in Run for Govenor

Jacob Weisberg and others discuss how George W was never expected to be political.

Video from The Master Strategists
/ videos 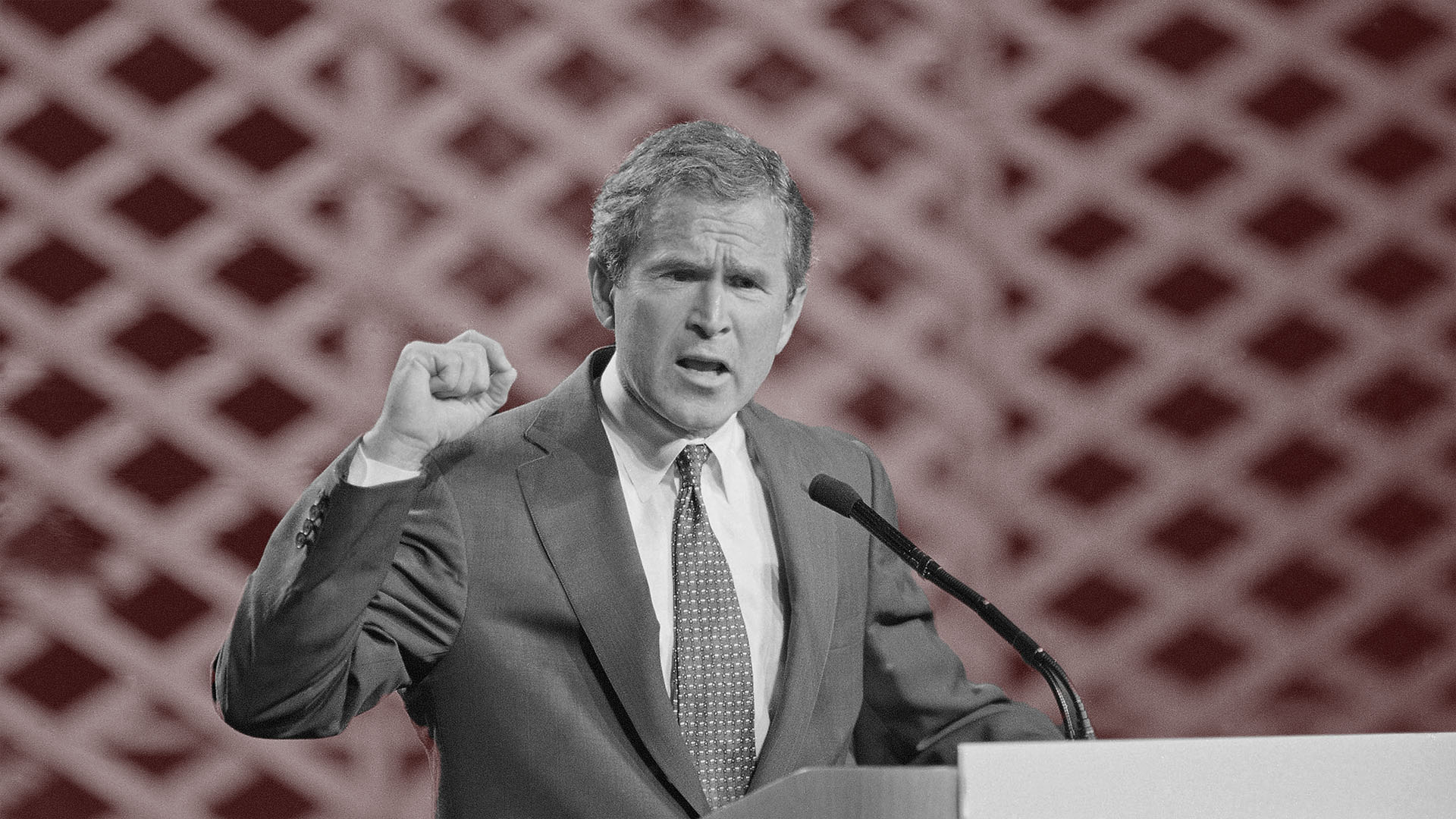 George W. Bush | Bio & TimelinePremiere date: Nov. 1 | The only two presidents to serve as U.S. president during the 21st century, George W. Bush and Barack Obama both earned two terms in office thanks in large part to some of the best-run campaigns in presidential history.

The son of a former president, George W. Bush rebounded from an unsuccessful career in the Texas oil and gas industry and failed congressional run to become the governor of Texas in 1994. In 2000, Bush, a Yale and Harvard business grad, bested Arizona Sen. John McCain in a hotly contested Republican primary before winning one of the closest and most controversial elections in U.S. history, defeating Vice President Al Gore by a few hundred votes in Florida after the state’s recount went all the way to the U.S. Supreme Court.

After the terrorist attacks of Sept. 11, 2001 transformed his presidency, leading to wars in Afghanistan and Iraq, Bush squared off against Massachusetts Sen. John Kerry in another hard-fought election in 2004. In a campaign characterized by a fierce foreign policy debate, negative attack ads and a message from Osama Bin Laden, Bush and his savvy campaign prevailed winning re-election. 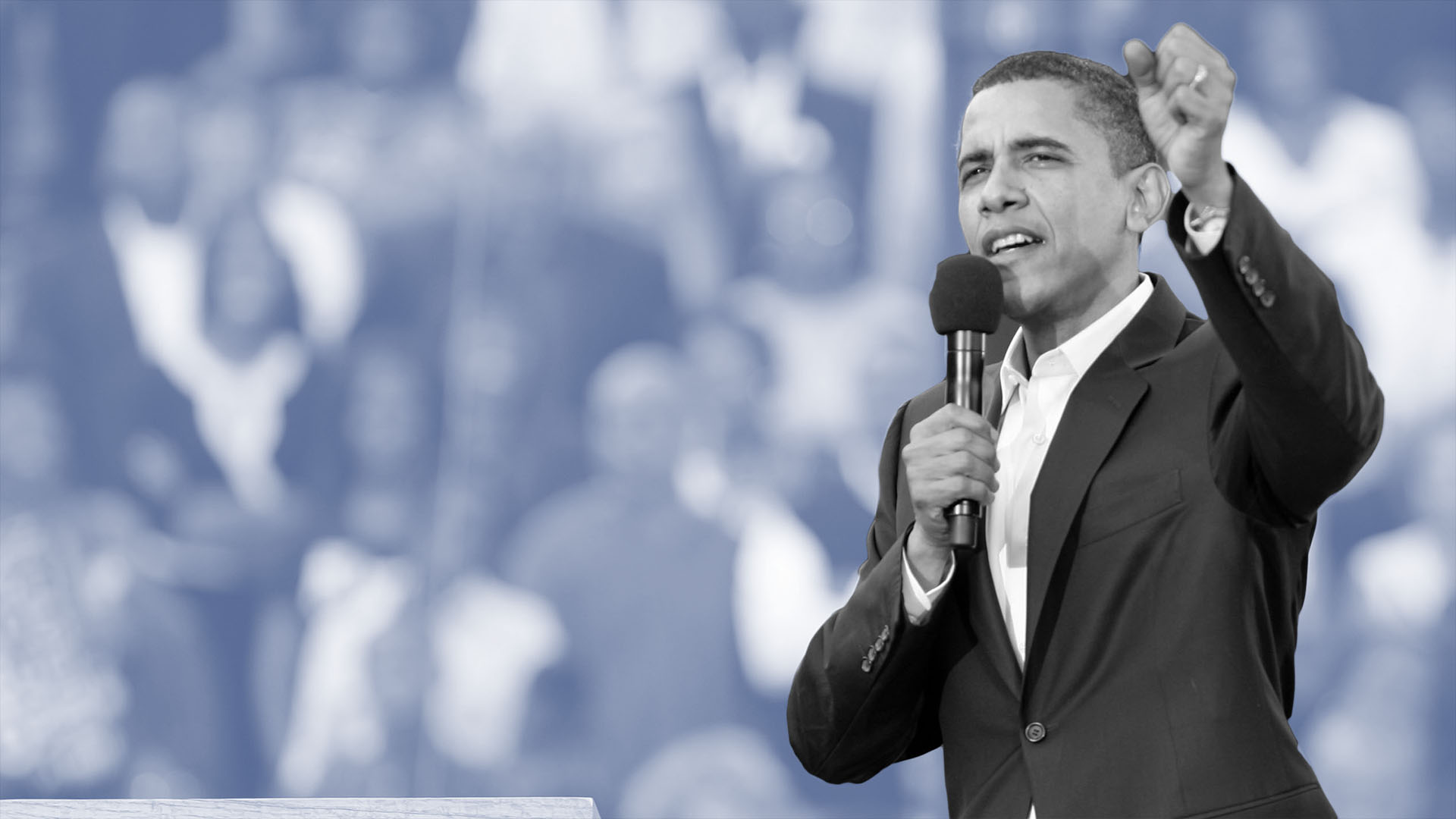 Barack Obama | Bio & Timeline In just a few years, Sen. Barack Obama went from an obscure state legislator in Illinois to the nation’s first African-American commander-in-chief. Thanks do an innovative campaign that mobilized a massive grassroots organization of volunteers and donors, Obama, a former community organizer, would win early victories in the Iowa caucuses and South Carolina primary in route to beating Sen. Hillary Clinton in a prolonged battle for the Democratic nomination. He would go onto best another seasoned politician and senator, John McCain, in November on the way to becoming the 44th President of the United States.

Both of these two-term presidents were able to beat serious, big ticket contenders with a combination of pitch-perfect messaging, careful and calculated campaign strategy, and the very best teams of rivals in the business.