Video from the Visionaries
/ videos 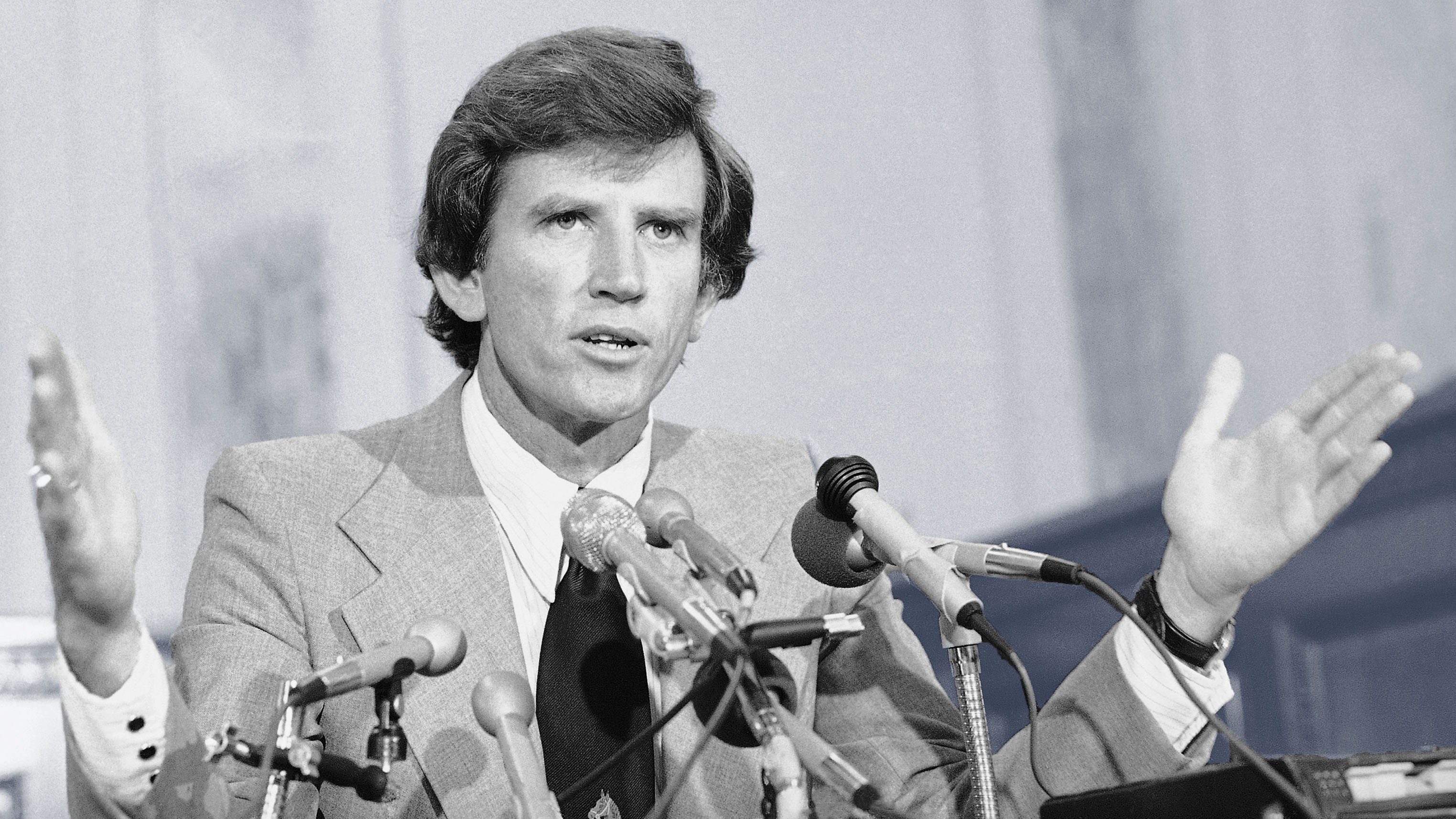 Gary Hart | Bio & TimelinePremiere date: Oct. 4 | Sen. Gary Hart and the Rev. Jesse Jackson were forward-leaning visionaries ready to upend American politics. Equal parts brain and brawn, voters and journalists were drawn to these charismatic men. Both Hart and Jackson were determined to tackle the biggest foreign policy and domestic issues of the day while Jackson also dared to challenge the rules of how we vote and what an American president could look like.

Hart, raised in working-class Kansas, was a different kind of politician than many in his era—one who anticipated everything from the threat of terrorism to the rise of the information economy. A rising star in the Democratic party who was considered by many to the be the JFK of his generation, Hart ran nominee George McGovern’s losing 1972 presidential campaign before winning his Senate seat in 1974.

A decade later, Hart began his pursuit of the presidency in 1984, winning 26 primaries before falling to former Vice President Walter Mondale. In the run-up to his 1988 bid, Hart was the guy to beat, running well ahead of Democratic rivals in the polls as well as sitting Republican Vice President George H. W. Bush. But in the span of just one week in early May 1987, Hart’s went from front-runner to also-ran when allegations of an extramarital affair with model Donna Rice hit newsstands after reporters from the Miami Herald put the Democratic contender under covert surveillance—an act that would forever after impact the role of the media in the personal lives of politicians and presidential candidates. 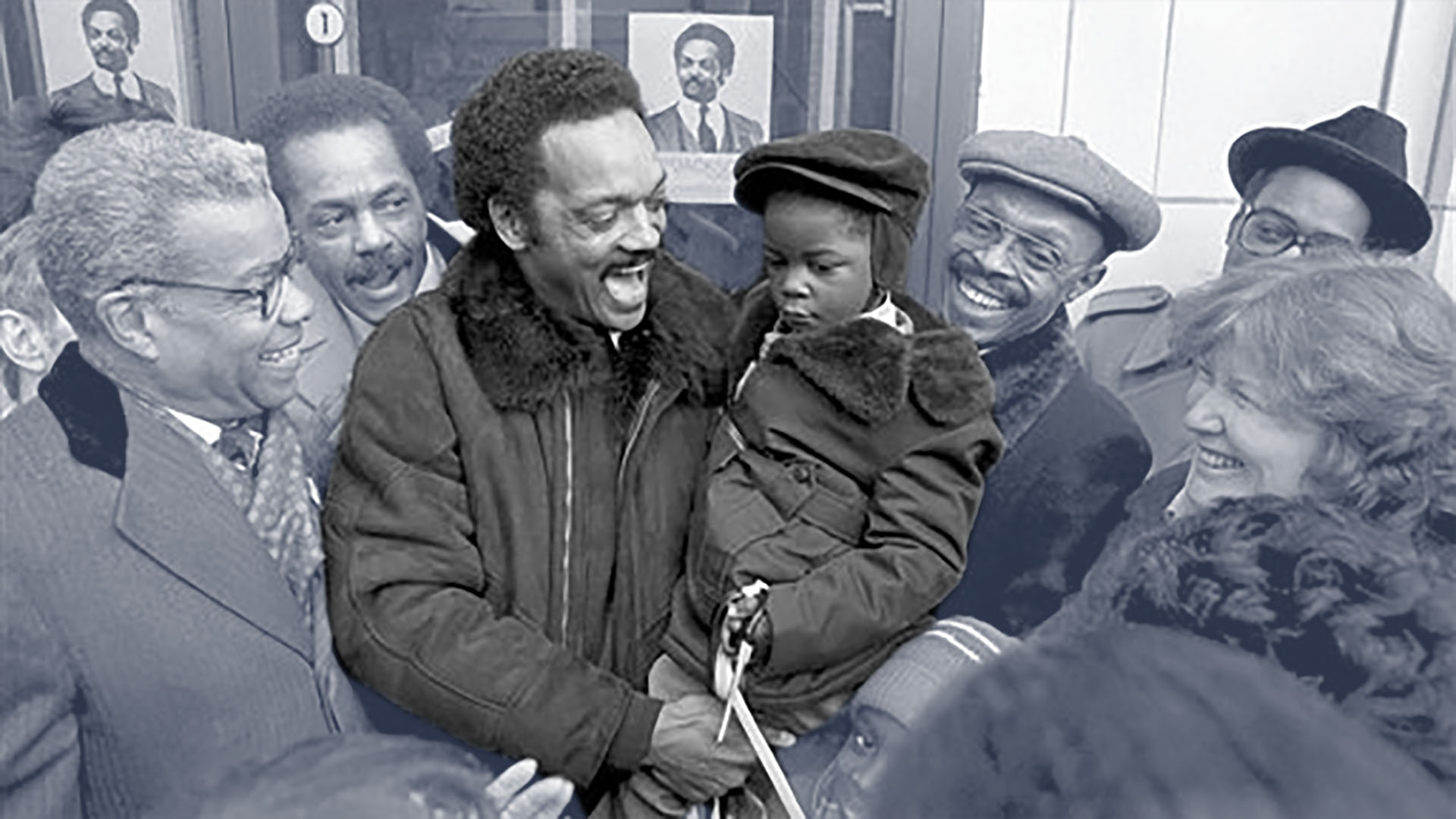 Jesse Jackson | Bio & Timeline Before he became a leading presidential contender during the 1980s, Jackson was a key player in the civil rights movement and Martin Luther King, Jr.’s Southern Christian Leadership Conference (SCLC). The charismatic minister would found the Rainbow Coalition, a diverse coalition seeking to end poverty and inequality for African Americans, women, LGBT Americans and other disenfranchised groups, before first running for the presidency in 1984.

Jackson surprised many that year by winning five contests and almost 20 percent of the vote, his advocacy helping to reform the Democratic party’s winner-take-all primary system and improve its voter registration efforts. He was back again in 1988, briefly leading the field before finishing second to the party’s eventual nominee, Michael Dukakis. At the Democratic party’s conventions in both elections, Jackson’s moving addresses would electrify those watching, and his pioneering campaign would pave the way for Barack Obama’s groundbreaking 2008 candidacy.