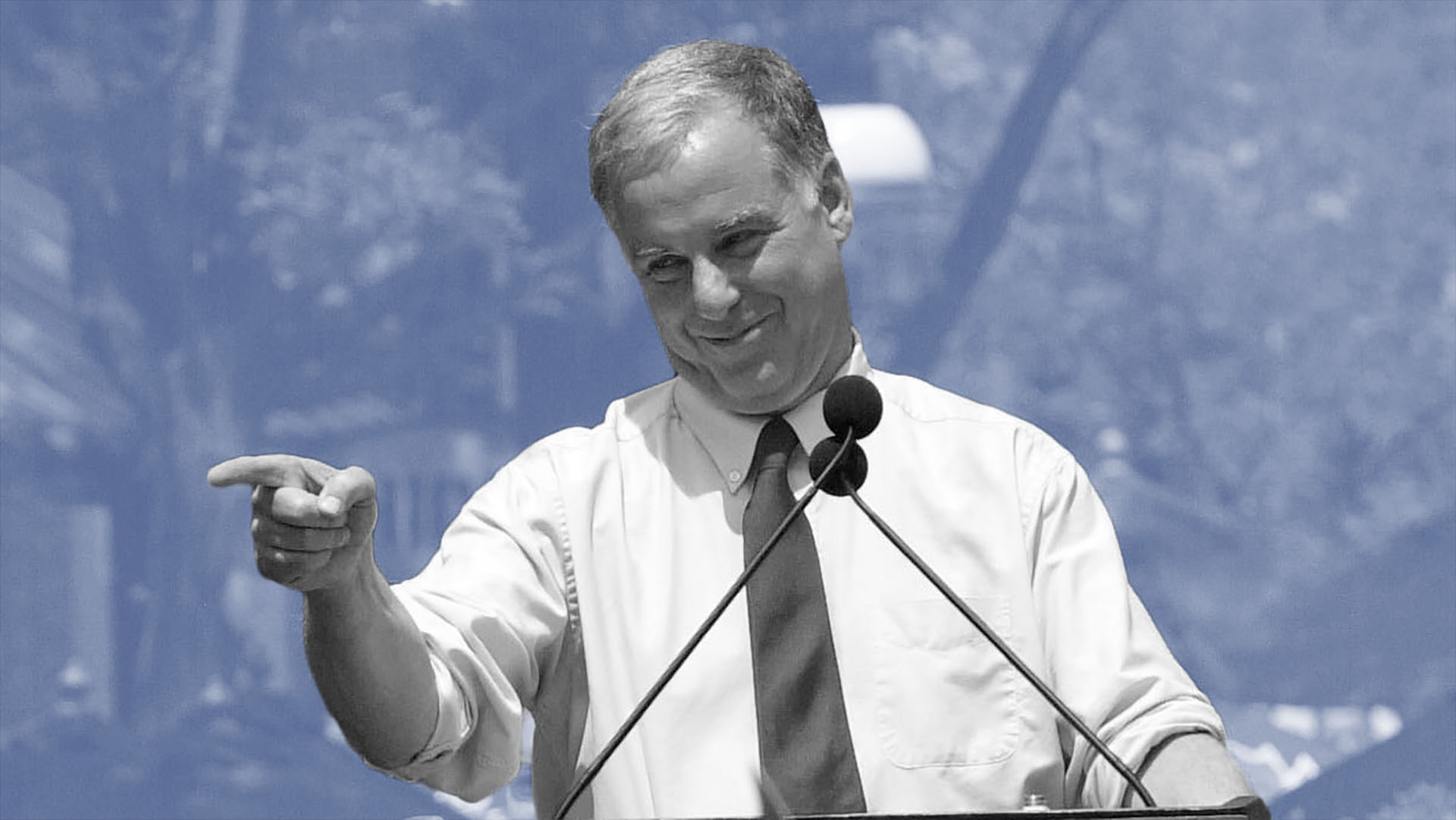 People expect you to be presidential and I wasn’t.

How Howard Dean Harnessed the Internet to Boost His Campaign Howard Dean discusses how his team used the Internet to build and organize supporters. One month before American tanks rolled into Iraq in March 2003, Vermont Gov. Howard Dean fired the first shot in his own “Shock and Awe” assault on the Democratic Party. “What I want to know,” Dean boldly harangued his assembled colleagues at the Democratic National Committee’s annual Winter Meeting, “is why in the world the Democratic Party leadership is supporting the president’s unilateral attack in Iraq.”

In the months ahead, the outspoken doctor and five-term governor from a dairy-farming state of only 600,000, would become a major force in Democratic politics, launching an insurgent campaign that would vault him to the front of one of the most open presidential fields in decades. Riding a wave of unprecedented online fundraising and small-donor support, Dean, a fiscal conservative and social liberal who had signed the nation’s first civil unions law, energized the base of his party around opposition to the war in Iraq and universal health care.

It is not easy to pivot from being an insurrectionist to a party bannerman. That same passion, bluntness and blustering resolve that had helped Dean spark a movement would eventually doom his campaign once he became the candidate to beat—and beat up on. Even before he delivered his famous “I Have a Scream” speech after finishing third in the Iowa caucuses, Dean’s campaign had started to unravel as a result of a series of gaffes and blistering attacks from his rivals.

After his defeat in 2004, Dean would return to the DNC as its chair, implementing a “50 State Strategy” and digital revolution that would lay the groundwork for the party’s historic gains in the 2006 mid-terms and Barack Obama’s historic victory in 2008—engineered by many former of the Dean campaign’s former staffers.