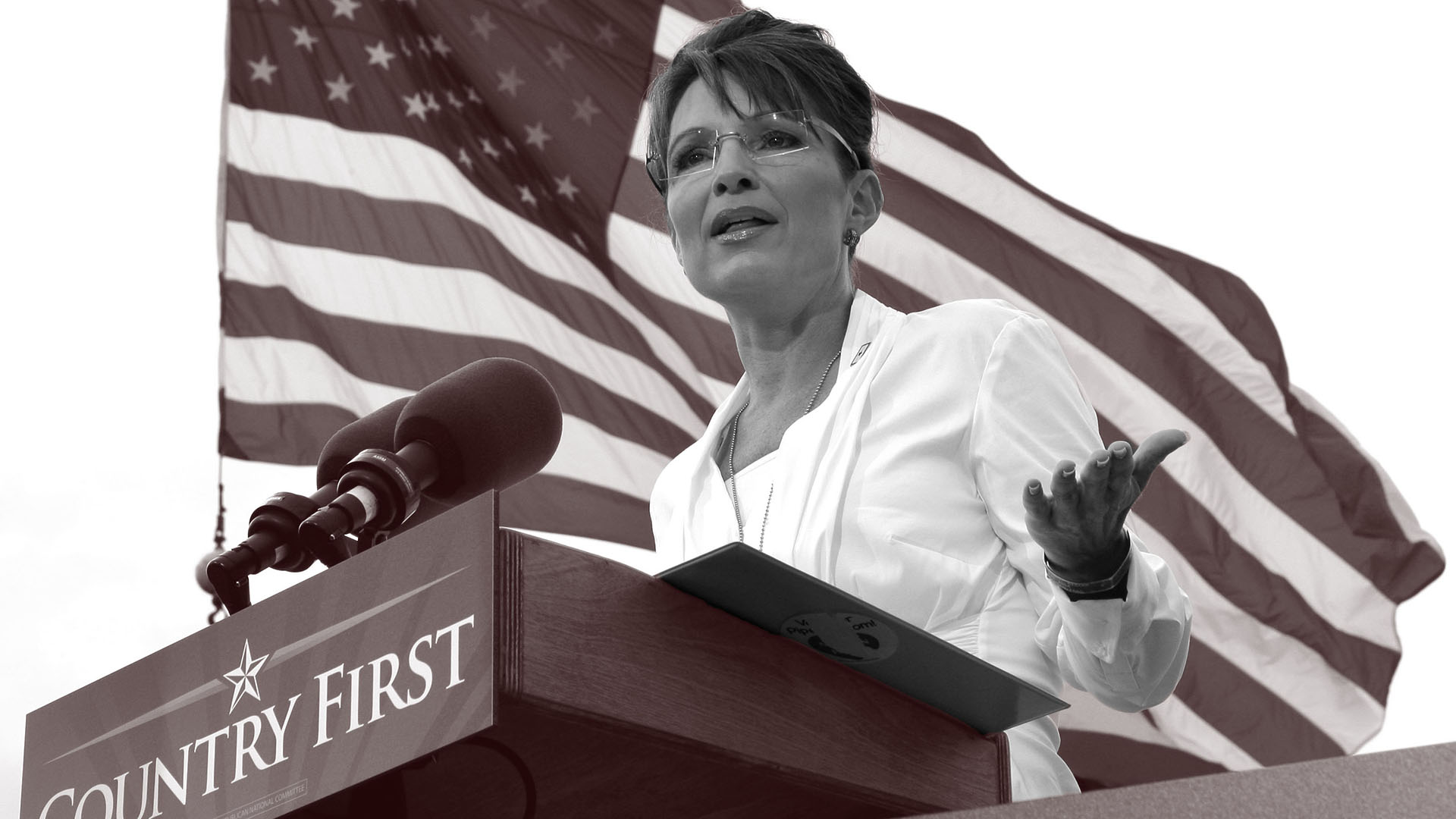 I guess a small-town mayor is sort of like a community organizer, except that you have actual responsibilities.

Palin Faced Sexism from the Media Experts discuss how the media focused on Palin's appearance and often objectified her. Arizona Sen. John McCain’s unexpected selection of Alaska Gov. Sarah Palin as his running mate in 2008 sent shockwaves through the political world, and killed any momentum that Barack Obama and the Democrats had coming out of their August convention. In the months leading up to the election that November, Palin, the first woman to appear on a Republican presidential ticket, infused new energy into McCain’s candidacy, but questions about her experience and qualifications would wind up dogging the campaign throughout her turn in the spotlight.

A former television sports reporter, basketball star and beauty queen, Palin embarked on her political career in 1992 when the won a seat on city council of her hometown of Wasilla, later becoming the town’s mayor. After an unsuccessful campaign for Lt. Governor in 2002, Palin rebounded to win the state’s gubernatorial race in 2006, becoming the first female governor in the state’s history.

After being chosen as McCain’s running mate in 2008, Palin quickly became one of the most popular leaders in the Republican Party, electrifying the party faithful with her speech at the party’s convention in St. Paul, Minn. Several stumbles in the media, including in a nationally televised interview with Katie Couric, brought fire from late night comedians, including Saturday Night Live’s Tina Fey, and Palin and McCain would ultimately lose the election to Barack Obama.

The following year, Palin again surprised the world by resigning her post as Alaska’s governor. She would become a contributor to the Fox News Channel and play a key role in the Tea Party movement’s victories during the 2010 mid-term election. Palin has written several books, and briefly appeared in a reality television series about her family, and remains today one of the most sought after figures, and endorsements, in Republican politics.