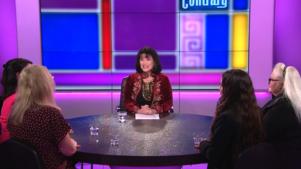 This week on To The Contrary with Bonnie Erbe, our panelists discuss


Click read more to see what they had to say!

The overall rate of abortions is down, but the rate of self induced ones is up