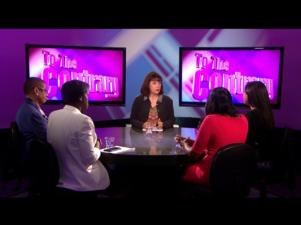 This week on To The Contrary with Bonnie Erbe, our panelists discuss the Republicans’ healthcare bill, why young women’s progress is stalling, and Crunk Feminism.

Republican women senators could prove pivotal in whether the bill passes.

A new report says young women’s progress is stalling, or even reversing.

Looking at the intersectionality between African American culture and feminism.