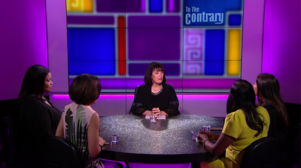 This week on To The Contrary with Bonnie Erbe, our panelists discuss whether female presidential candidates are being treated unfairly, a surprising new study about moms and housework, and how to stay safe while traveling alone.

The risks for women who visit foreign countries alone