The sinking of Indianapolis remains the U.S. Navy’s worst single loss of life at sea.

In July 1945, the USS Indianapolis has just delivered “Little Boy” – the atomic bomb destined for Hiroshima – when she is sunk by a Japanese sub. 300 sailors go down with her, and the 900 survivors drift for four and a half days, battling the sun, thirst, sharks, and their own fear. Ultimately, only 316 of them are pulled from the sea alive. The sinking of Indianapolis remains the U.S. Navy’s worst single loss of life at sea.

Indianapolis’ final resting place remains a mystery for more than seven decades, until an expedition launched by philanthropist Paul G. Allen discovers the ship in August 2017, 18,000 feet below the surface of the sea.

Now the definitive story of USS Indianapolis is told as we reconstruct the ship’s heroic legacy, her dramatic final moments, and the discovery of the wreck site. We also tell the story of Captain Charles Butler McVay III – the only captain in U.S. history convicted for losing his ship in wartime. His suicide in 1968 sparks a campaign by his loyal crew to clear his name – a campaign joined by the captain of nuclear submarine, who risks his own career to right the injustice. 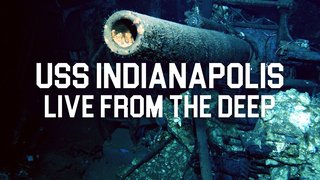 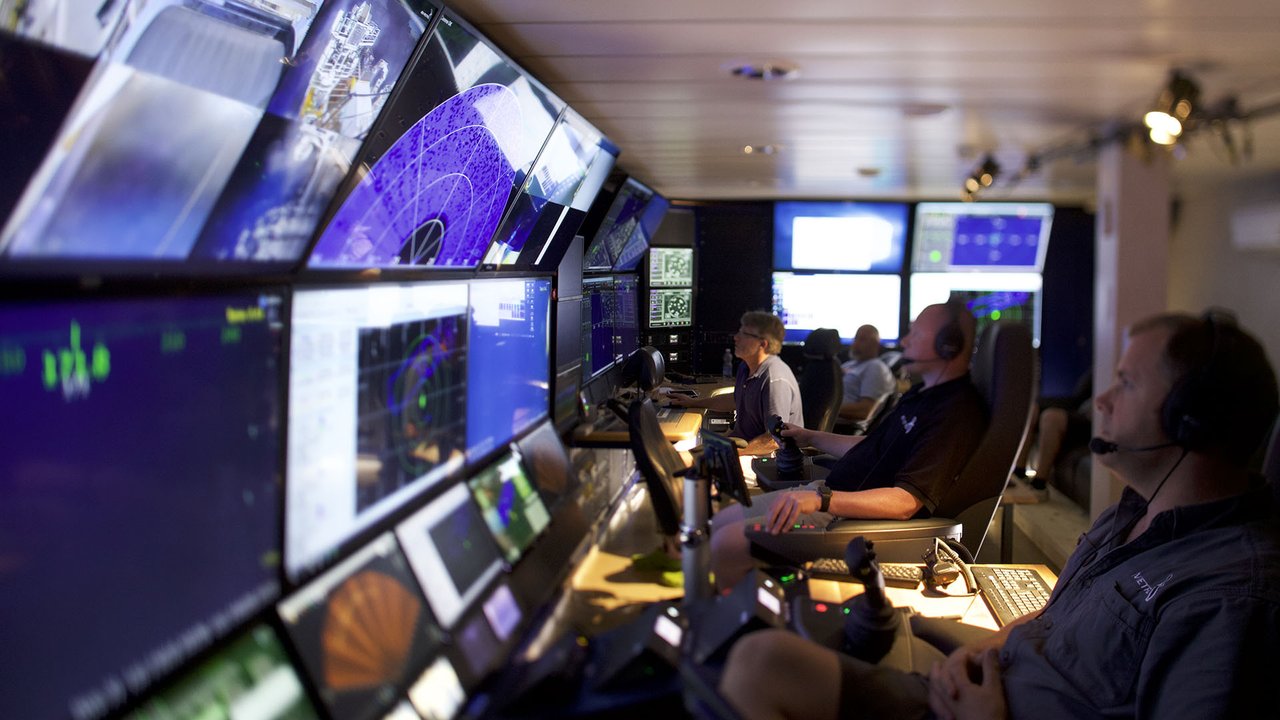 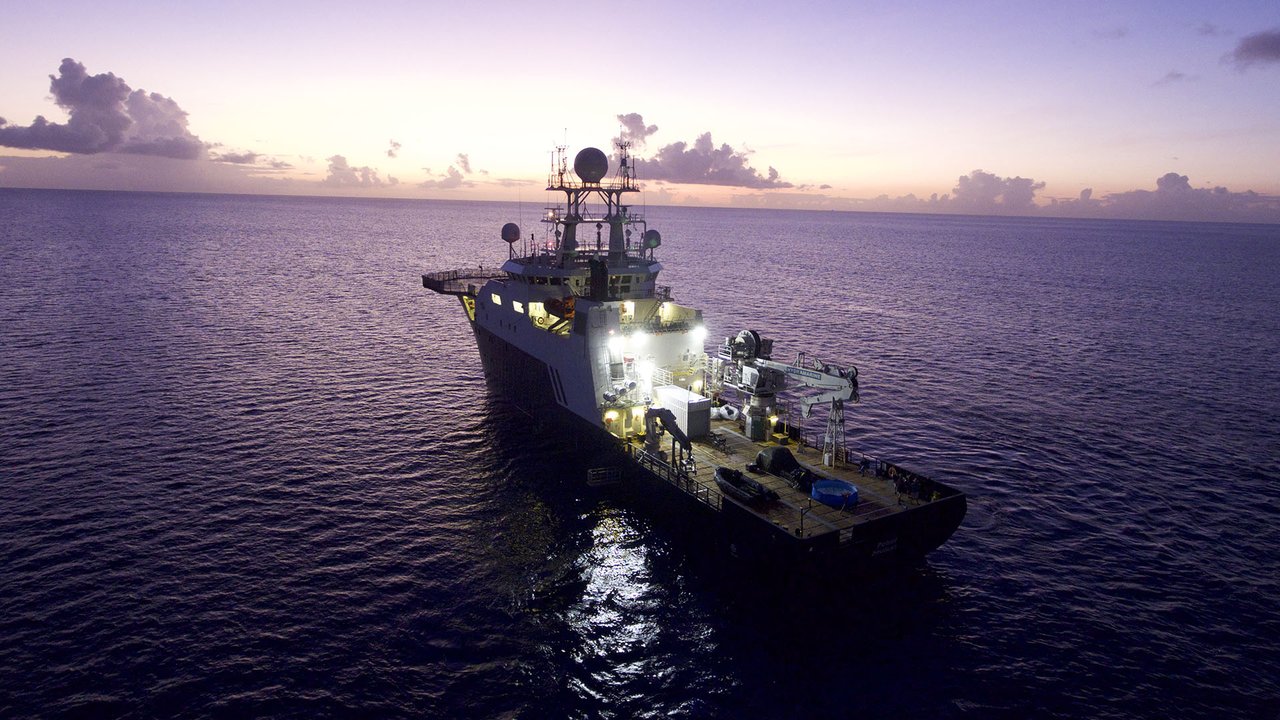 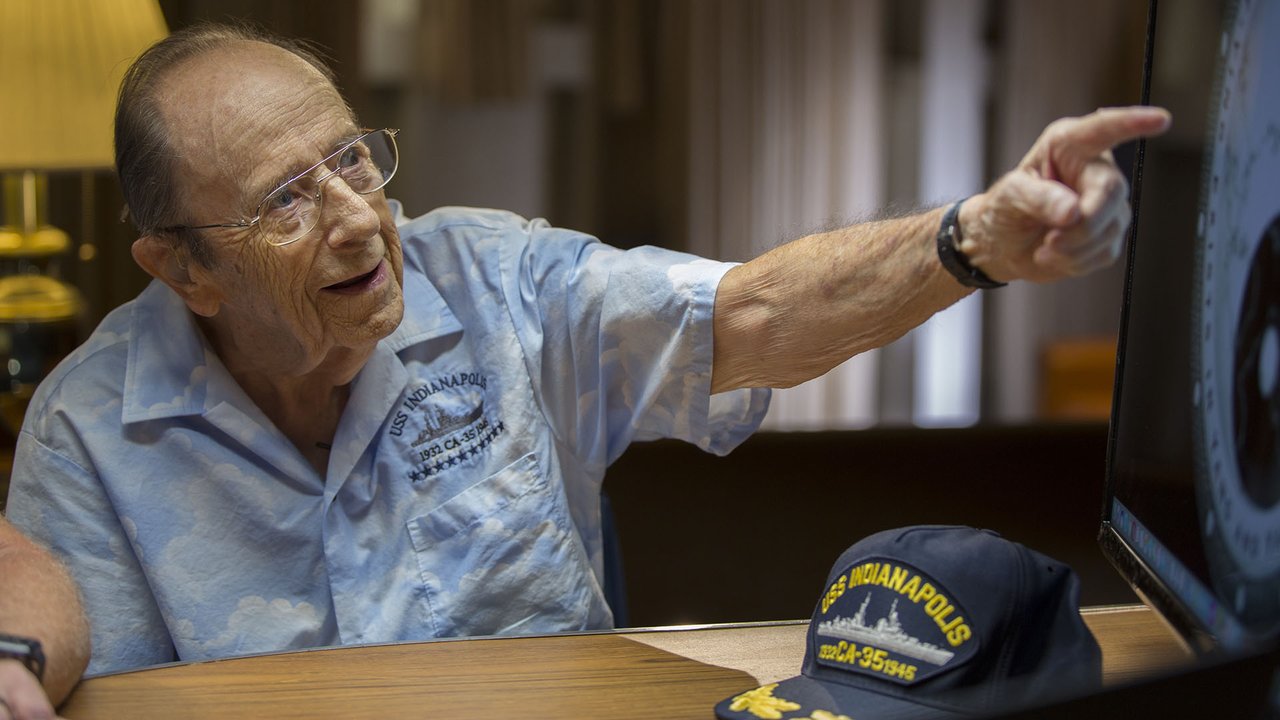 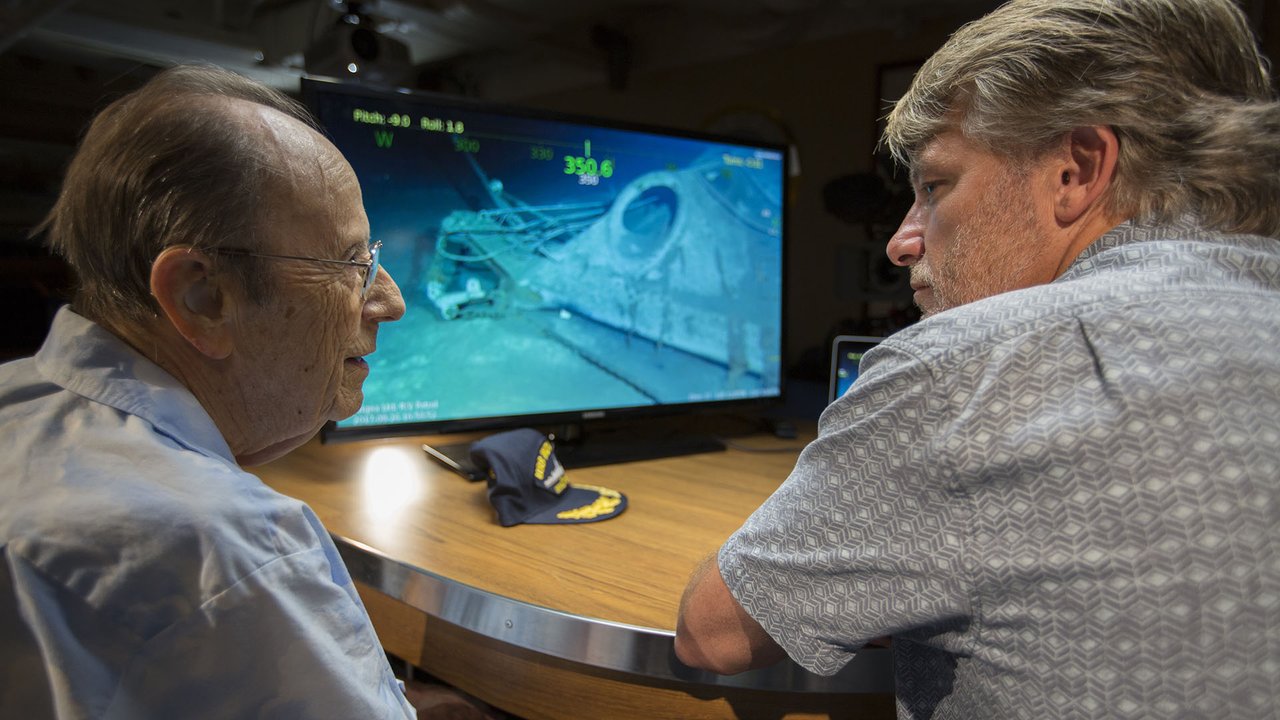 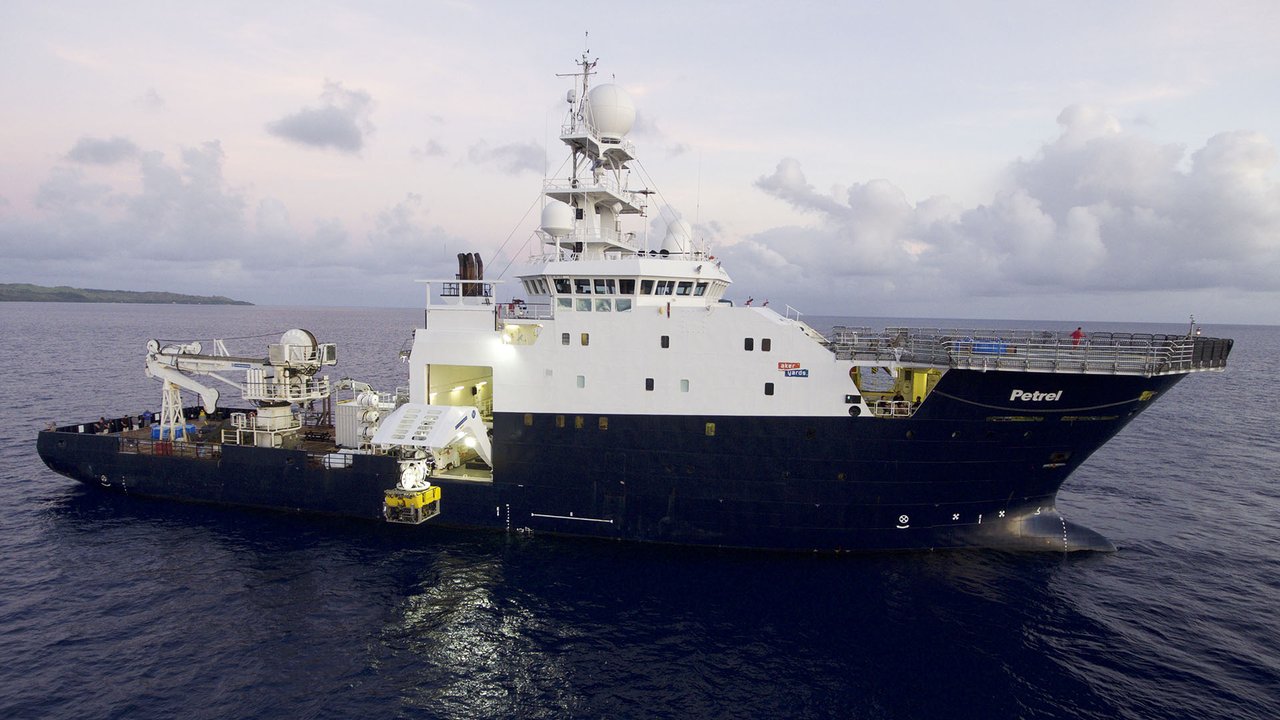 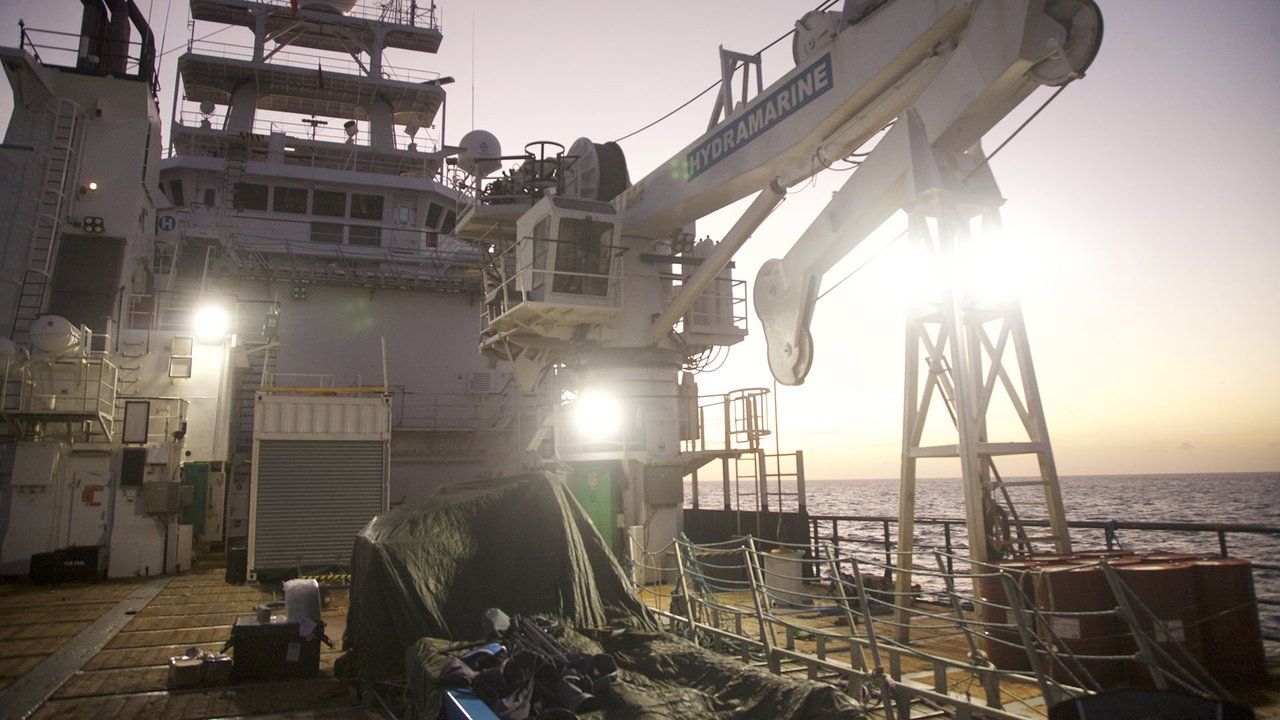 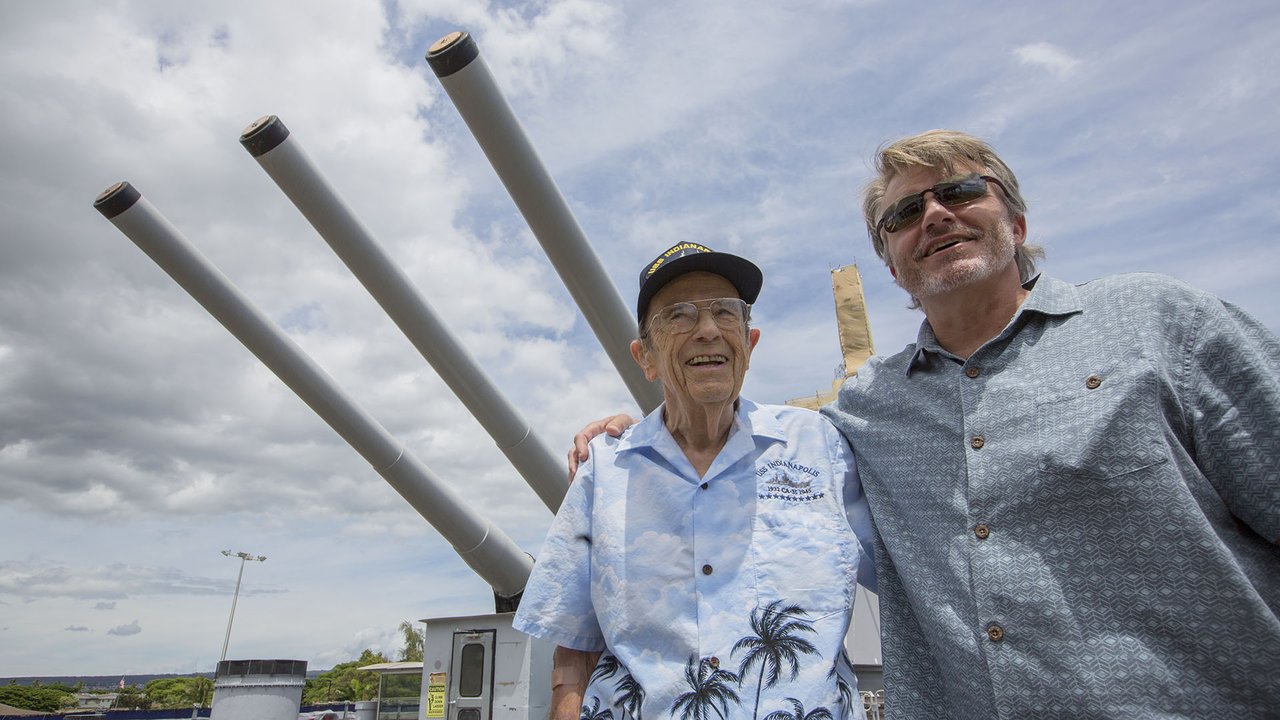 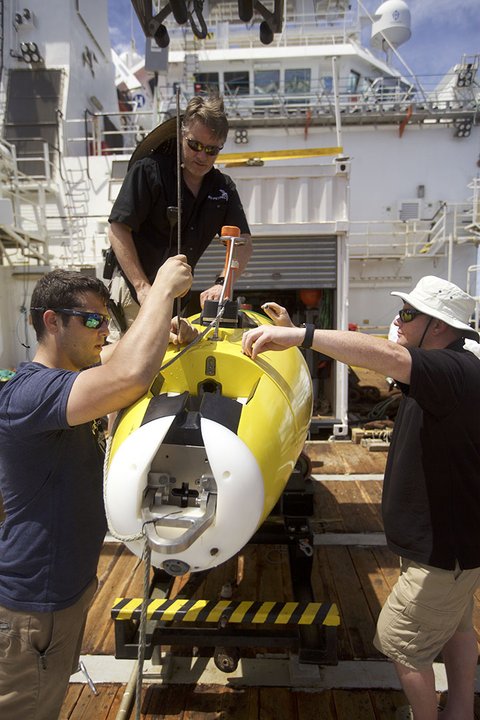 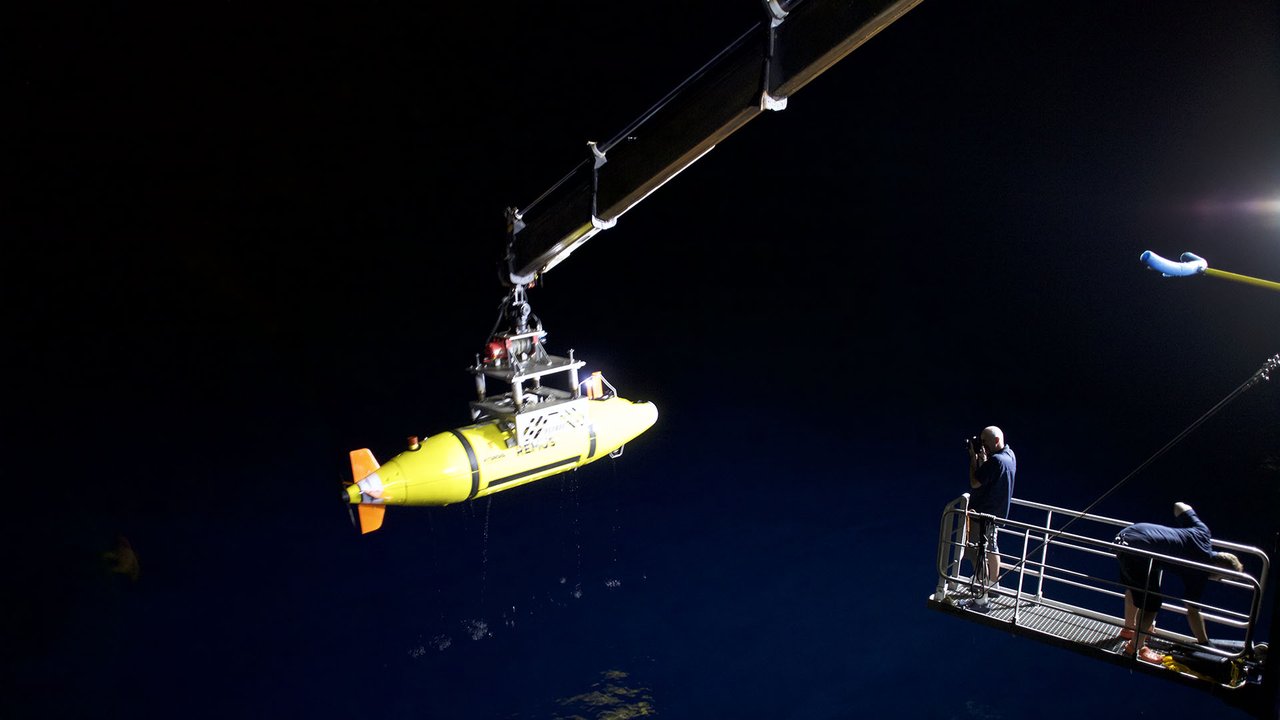 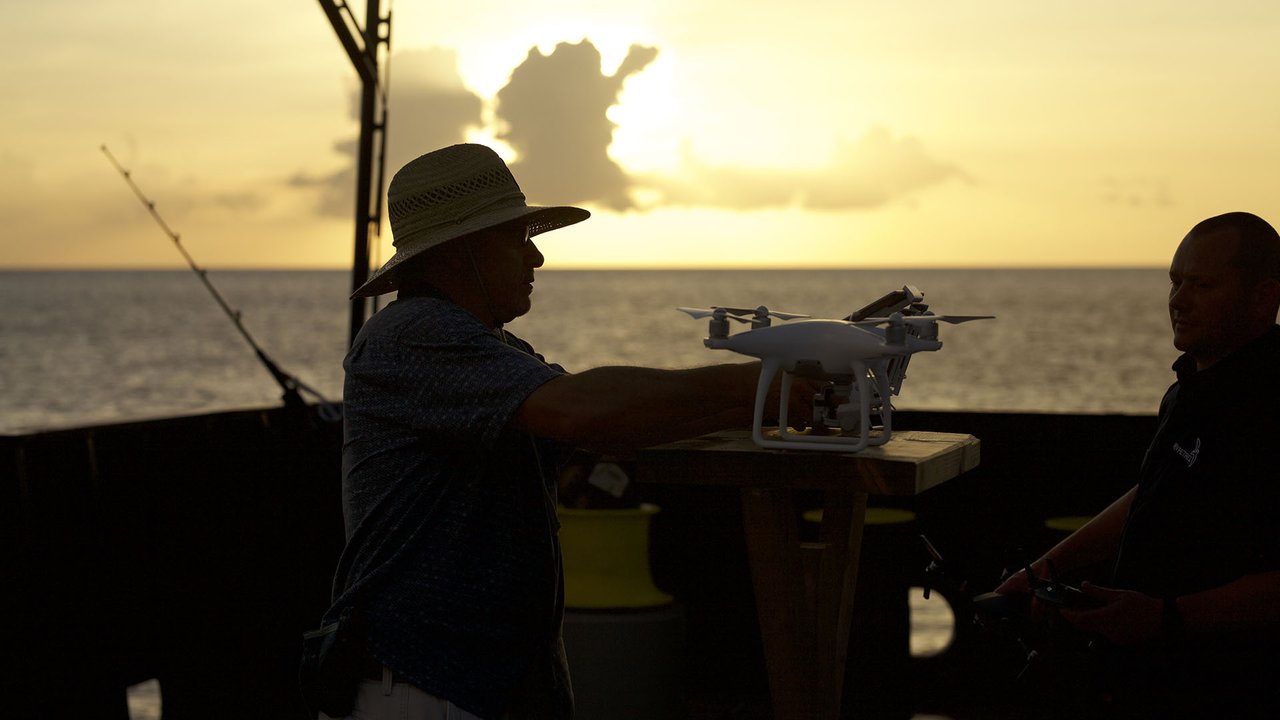