An Oscar-nominated documentary that has impacted policy around the problem of military rape. 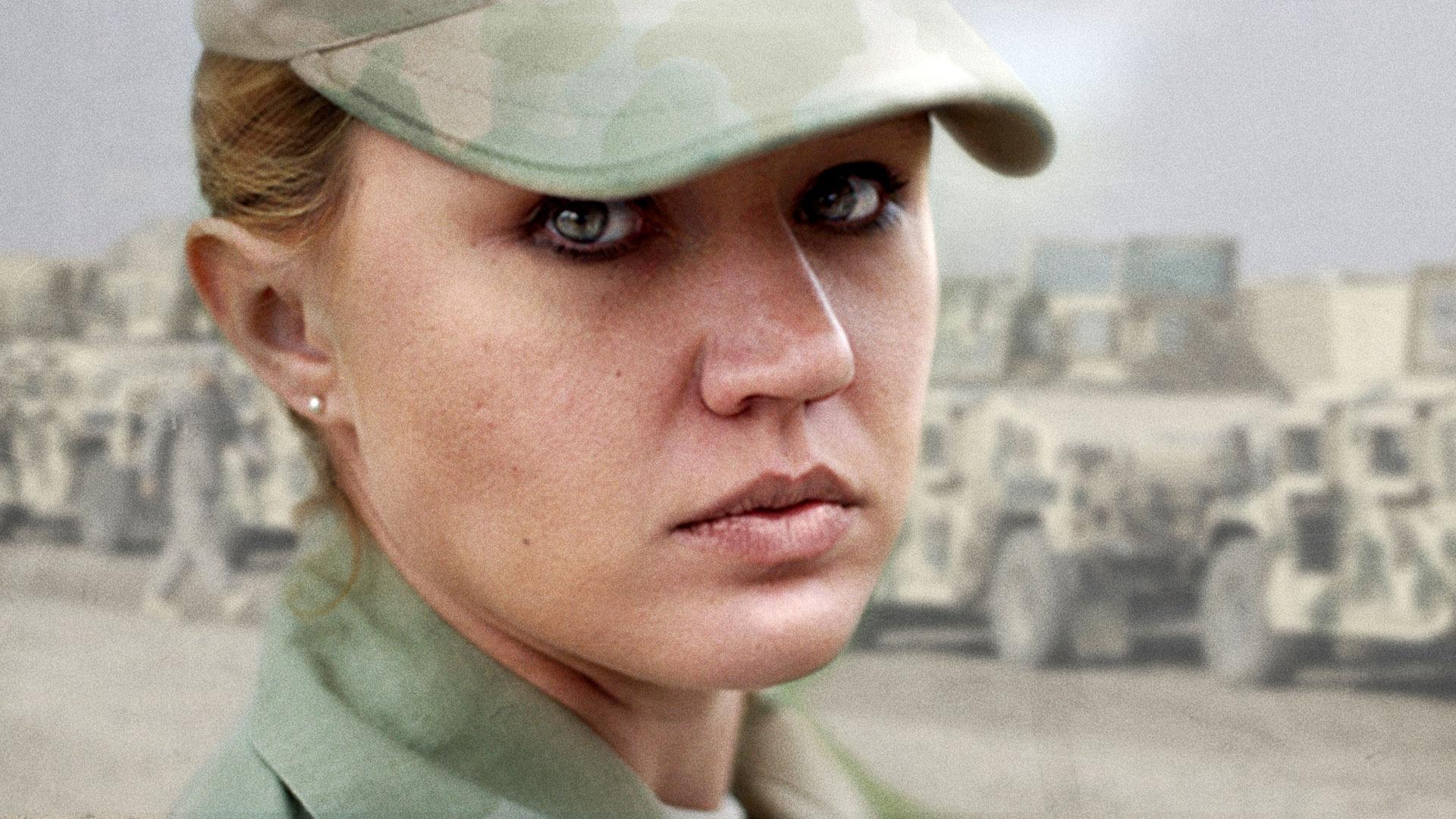 The Invisible War is a groundbreaking investigative documentary about one of America’s most shameful and best kept secrets: the epidemic of rape within the U.S. military. An American female soldier in a combat zone is more likely to be raped by a fellow soldier than killed by enemy fire. A culture of privilege and impunity has resulted in few prosecutions, and the systematic isolation of women — and men — who dare report the crimes.

The Invisible War premiered on television in 2013. Watch a clip from the film below and visit Independent Lens for bonus interviews and resources.

Independent Lens
View a Scene from The Invisible War
In this excerpt, several servicewomen describe how they were sexually assaulted while serving in the U.S military.

The documentary has catalyzed the conversation over what needs to change.

The film has impacted policy around the problem of military rape.