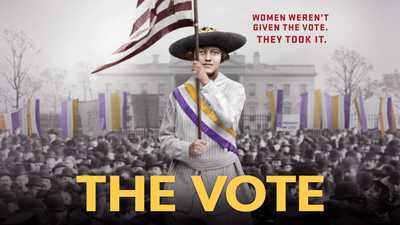 One hundred years after the passage of the 19th Amendment, The Vote tells the dramatic culmination story of the hard-fought campaign waged by American women for the right to vote — a transformative cultural and political movement that resulted in the largest expansion of voting rights in U.S. history.

In its final decade, from 1909 to 1920, movement leaders wrestled with contentious questions about the most effective methods for affecting social change. They debated the use of militant, even violent tactics, as well as hunger strikes and relentless public protests. The battle for the vote also upended previously accepted ideas about the proper role of women in American society and challenged the definitions of citizenship and democracy.

Exploring how and why millions of 20th-century Americans mobilized for — and against — women’s suffrage, The Vote brings to life the unsung leaders of the movement and the deep controversies over gender roles and race that divided Americans then — and continue to dominate political discourse today.

Additional Funding for The Vote provided by 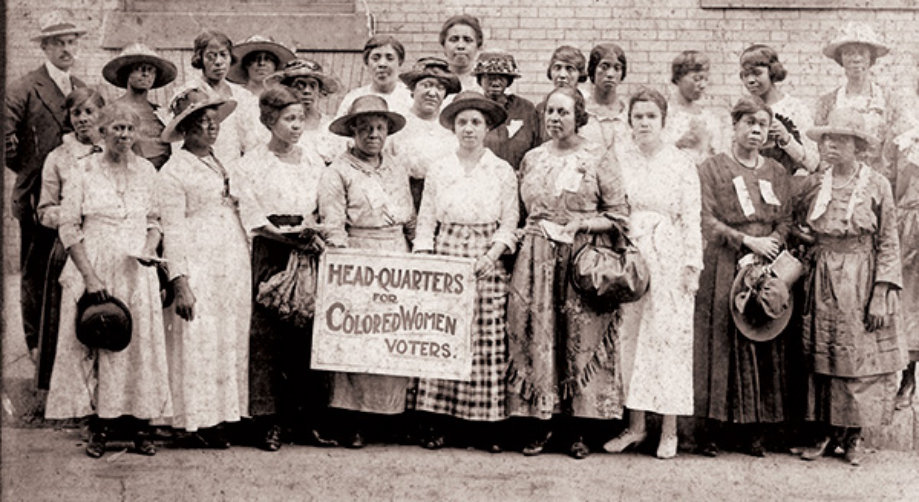