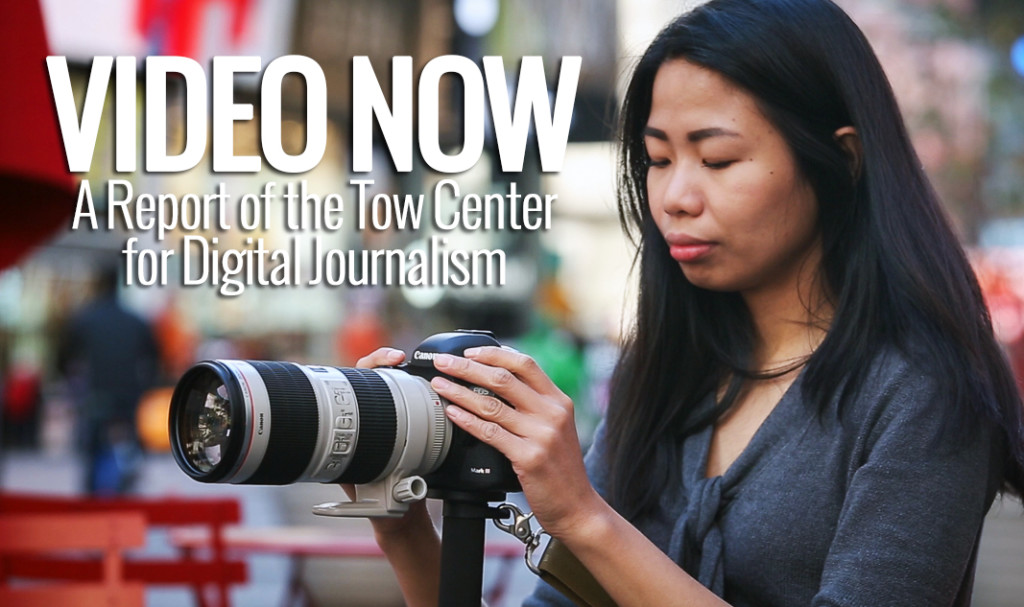 Does online video need to be short and funny to be successful?

How we’re doing that is featured in Video Now, a multimedia report just released by the Tow Center for Digital Journalism at the Columbia University Graduate School of Journalism.

The report explores how leading news outlets are defining, producing and prioritizing video in the digital age; its segment on long form profiles FRONTLINE, Vice and MediaStorm as examples of organizations that are successfully telling in-depth stories, winning acclaim and awards, and building young and passionate digital followings.

“I think we don’t give young people a lot of credit in our culture today … we’ve already decided what they are,” FRONTLINE director of audience development Pam Johnston says in the Video Now report. “That they don’t have any attention spans, they won’t watch anything longer than three minutes, that’s its got to be quick and you have to get a lot of words in per minute. And who says that that’s really who they are?”

It’s a sentiment that’s echoed by Vice’s Shane Smith in the report: “The biggest misconception,” he says, “is that American youth are not interested in a) politics or b) the rest of the world.”

And FRONTLINE is focused more and more on reaching them through steady streams of powerful stories across digital platforms.

“We used to publish once a week, essentially, or 26 weeks a year. When we had a new film, we’d publish a new website,” FRONTLINE assistant managing editor for digital Sarah Moughty says in Video Now. “And so what we did a couple a years ago was to kind of break that apart, pull it apart, tease it apart and start publishing before and after … the broadcast. But then on top of that, we’re staying on top of stories after the broadcast and continuing to report on them.”

Aronson-Rath will speak about FRONTLINE’s digital shift as part of tonight’s “State of Video” panel at the Tow Center, which will be streamed live at 6:30 p.m. ET. The panel will be moderated by Duy Linh Tu, Video Now‘s producer, a Tow Fellow and a director of digital media at the Columbia University Graduate School of Journalism.

Aronson-Rath says she thinks we’re just scratching the surface when it comes to visual storytelling in digital form.

“As soon as filmmakers and visual storytellers really put their eye towards how to tell a story in non-linear form, things will change yet again,” she says in the report. “Things will start to really take off.”