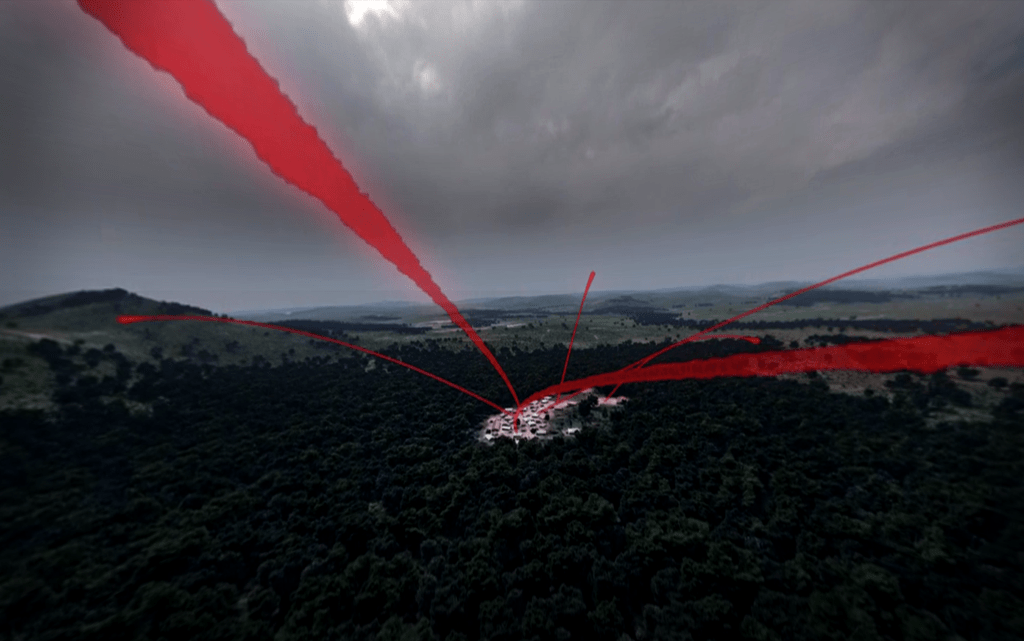 FRONTLINE’s exploration of virtual reality (VR)’s potential for investigative journalism continues today with the release of Ebola Outbreak: A Virtual Journey in 360-degree video on Facebook.

The FRONTLINE VR documentary — which launched on Google Cardboard in September, and on GearVR yesterday — is a collaborative project with the content studio Secret Location and Columbia University’s Tow Center for Digital Journalism.

Its release on Facebook comes as the platform makes spherical, 360-degree video available on iOS for the first time. FRONTLINE is one of several organizations debuting spherical videos today named in Facebook’s initial iOS announcement.

Filmed on 360-degree cameras in West Africa, FRONTLINE’s VR documentary takes viewers into the heart of the worst Ebola outbreak on record.

“We’re excited for even more people to experience this immersive journey to the epicenter of this devastating outbreak,” says Raney Aronson-Rath, FRONTLINE’s executive producer, who spearheaded the series’ exploration of virtual reality starting in 2014 as a MIT Open Doc Fellow.

Ebola Outbreak: A Virtual Journey, from FRONTLINE filmmaker Dan Edge, places viewers in Meliandou Village, Guinea, at the hollow tree once home to hundreds of bats where villagers believe the outbreak may have begun. Then, viewers travel to Sierra Leone as the outbreak spreads and a beloved healer’s funeral sets off a chain reaction of infections.

The making of Ebola Outbreak: A Virtual Journey is the subject of a major report on VR in journalism that was released yesterday by the Tow Center for Digital Journalism. FRONTLINE is also working on a second virtual reality documentary on the famine in South Sudan with the Brown Institute of Columbia and Stanford Universities.