FRONTLINE Wins duPont-Columbia Award for “Rape in the Fields” 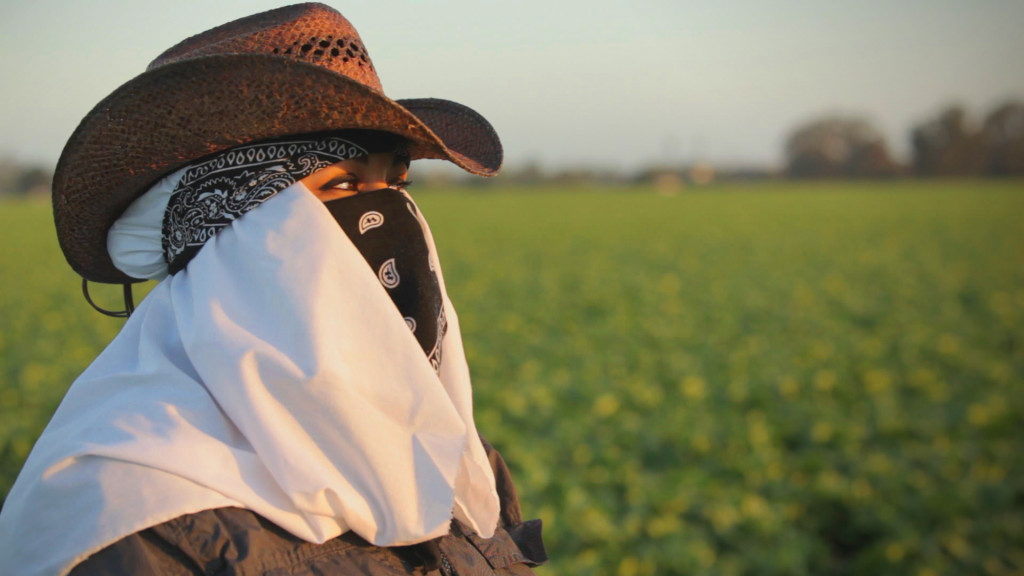 A FRONTLINE investigation into the hidden reality of rape on the job among undocumented women in America has been honored with the 2014 Alfred I. duPont-Columbia University Award for excellence in broadcast and digital news.

The collaboration behind the film Rape in the Fields was one of 14 winners of the award’s silver baton recognizing exceptional news reporting across platforms. The investigation was performed between the Investigative Reporting Program at the UC Berkeley Graduate School of Journalism, FRONTLINE, the Center for Investigative Reporting, and the Spanish-language network Univision.

Over the course of the yearlong investigation, correspondent Lowell Bergman, along with his team from the Investigative Reporting Program, uncovered the steep price that many undocumented women are forced to pay in order to keep their jobs and provide for their families. As they pick the food that we eat everyday, they are falling prey to field bosses and other male co-workers. But for fear of being deported, they are all too often unable to report their attackers.

“FRONTLINE is after the untold story — investigating stories that are tough and fair,” said Raney Aronson-Rath, the series’ deputy executive producer. “This story literally had not been investigated by national media and our reporting team broke new ground across the country … We feel it’s increasingly important for FRONTLINE to look at communities in which mainstream media doesn’t cover, communities that don’t have a voice.”

The collaboration around the film came with a first for FRONTLINE: Just four days after the film’s English-language premiere, it re-aired in Spanish on the Univision Network as Violación de un Sueño.

“The unique collaboration, including the first ever between FRONTLINE and Univision, enabled this multi-lingual effort to reach across the country and into the fields themselves, demanding action by those in authority,” according to a statement announcing the winners. (A full list of award recipients is available here).

“It’s an inspiring breakthrough moment for us,” said Aronson-Rath. “First because the journalism was so strong, the audience was new to us, and the collaboration was multi-platform in the truest sense.”

You can watch our winning film below, and view additional reporting around Rape in the Fields on the FRONTLINE website.