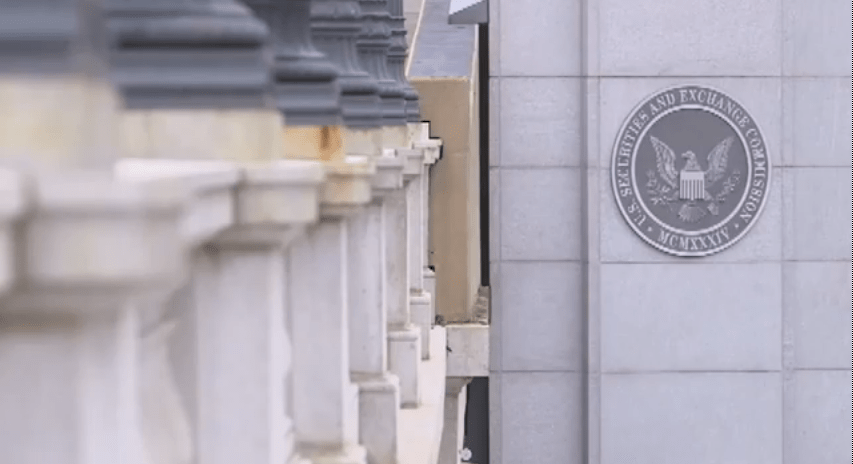 The $8 billion fortune amassed by the hedge fund titan Steven A. Cohen was stunning: a 35,000-square-foot mansion on Connecticut’s “Gold Coast”; a $62 million beach house in the Hamptons; a $115 million duplex in New York City, furnished with some of the world’s most valuable art.

Was Cohen’s firm, SAC Capital, simply smarter than the other players on Wall Street? Or, as the U.S. Justice Department began to suspect, was there another explanation for how SAC managed to beat the stock market and bring in sky-high returns for Cohen and his investors year after year?

From the team behind FRONTLINE’s The Untouchables and Money, Power and Wall Street comes To Catch a Trader (premiering Tuesday, Jan. 7, on PBS; check local listings), the suspenseful and compelling story of the unprecedented government investigation that led to the largest insider trading case in U.S. history.

Drawing on exclusively obtained video of Cohen, FBI wiretaps of other hedge fund traders, and interviews with both Wall Street and Justice Department insiders (including U.S. Attorney Preet Bharara, the “sheriff of Wall Street”), To Catch a Trader traces the rise of Cohen’s empire and goes inside the government’s ongoing, seven-year crackdown on insider trading in the hedge fund industry.

“Our investigation found that in 2006, for the first time, the FBI started to go after hedge funds the same way they went after the mob,” says FRONTLINE correspondent Martin Smith, who, along with director and producer Nick Verbitsky, spent six months digging into the government’s cases against traders at SAC Capital and other hedge funds.

“They began investigating Cohen and his peers in the same fashion—wiretapping, flipping informants, basically using these methods to target white-collar criminals for the first time,” Smith says.

As FRONTLINE reports, since prosecutors first set their sights on the hedge fund industry, the FBI’s crackdown has uncovered institutional, widespread malfeasance.

As one agent tells FRONTLINE, “We likened it to the first Jaws movie, that we’re ‘going to need a bigger boat.’”

To date, the government has convicted 76 people of securities fraud and conspiracy. In November 2013, SAC Capital agreed to plead guilty to what prosecutors called “insider trading that was substantial, pervasive, and on a scale without precedent in the history of hedge funds.” Under an agreement still pending a judge’s approval, the firm will cease to operate as a hedge fund and will pay a $1.8 billion penalty.

Steven Cohen has not been charged with insider trading; he instead faces civil charges brought by the Securities and Exchange Commission for allegedly failing to supervise his employees and prevent misconduct.

“Our responsibility and obligation is to make sure that everybody understands that no one is above the law,” Bharara says, “that it doesn’t matter who you are, how much money you have, who you’re connected to, you have to play by the same rules as everyone else.”

Unfolding with the urgency of a crime novel, To Catch a Trader is a must-watch primer for what happens next.

FRONTLINE, U.S. television’s longest running investigative documentary series, explores the issues of our times through powerful storytelling. The series has won every major journalism and broadcasting award, including 65 Emmy Awards and 14 Peabody Awards. More than 150 FRONTLINE films can be watched online at pbs.org/frontline.