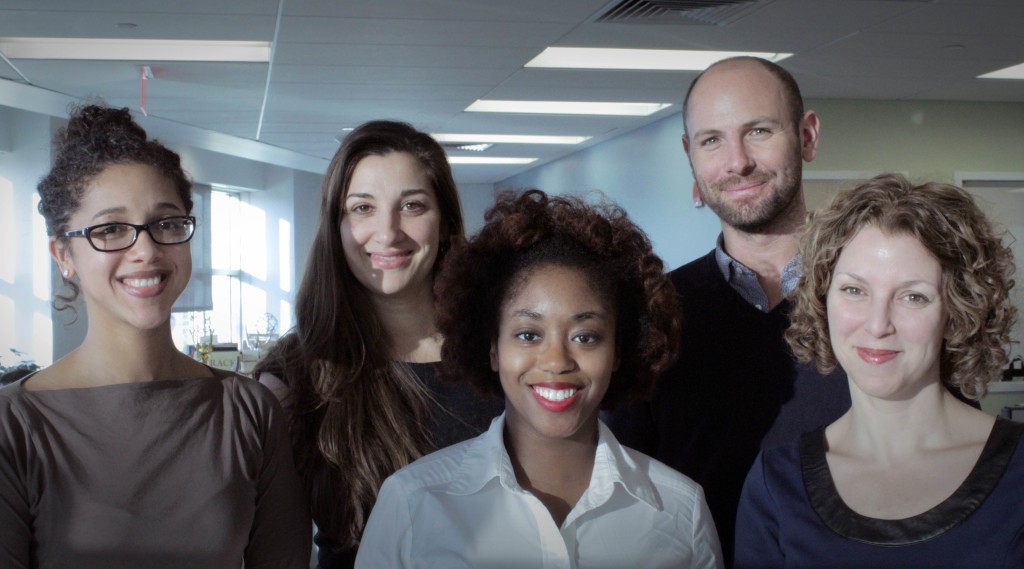 FRONTLINE, PBS’s flagship investigative journalism series, has completed the first round of hiring for an ambitious new Enterprise Journalism Group, with three accomplished journalists and producers whose experience and strong digital skills will expand and deepen the series’ in-house capacity for original, investigative reporting across all platforms.

The Enterprise Journalism Group is funded by the Ford Foundation, whose two-year, $800,000 grant to FRONTLINE was announced earlier this year.

“Since receiving this generous funding from the Ford Foundation, we’ve been working to recruit the right people to staff our Enterprise Journalism Group — and we’ve found them,” says FRONTLINE deputy executive producer Raney Aronson-Rath. “They will strengthen FRONTLINE’s presence and identity as a digital newsroom by supplying an increased stream of the kind of original, investigative journalism that is in such short supply today.”

Over the next two years, the Enterprise Journalism Group will pursue and report major trans-media projects combining text, video, photography, audio and graphics on FRONTLINE’s platforms. This investigative work will also lead to major documentaries and magazine length stories for broadcast.

“FRONTLINE’s work to pursue new and integrated pathways for original reporting, with the vital support of the Ford Foundation, is deeply inspiring,” says Jon Abbott, president and CEO of WGBH, where FRONTLINE is produced. “All of us are proud to see FRONTLINE expand with the members of the Enterprise Journalism Group.”

Unearthing stories at their earliest stages and taking flexible, platform-agnostic approaches to telling them, the Enterprise Journalism Group will play a key role in FRONTLINE’s work to meet audiences where they are — increasingly, across the digital landscape.

“I have often said that FRONTLINE is the best investigative journalism series on television,” says PBS president and CEO Paula Kerger. “I am also a strong supporter of FRONTLINE’s innovative work to tell powerful stories and reach new audiences in the digital space. The launch of the Enterprise Group is exciting for all of us at PBS, and means that we’ll be bringing our viewers more of the trustworthy, groundbreaking reporting they value on all of the platforms they frequent.”

“FRONTLINE’s in-depth reporting on PBS consistently demonstrates how independent journalism can illuminate complex issues,” says Jonathan Barzilay, Director of Freedom of Expression at the Ford Foundation. “The addition of the Enterprise Journalism Group will greatly expand this critical reporting, and bring new audiences to FRONTLINE’s work.”

“We’re excited to launch our Enterprise Journalism Group with this remarkable team, and grateful to the Ford Foundation for their support,” says Aronson-Rath.

About FRONTLINE
FRONTLINE, U.S. television’s longest running investigative documentary series, explores the issues of our times through powerful storytelling. FRONTLINE has won every major journalism and broadcasting award, including 69 Emmy Awards and 16 Peabody Awards. Visit pbs.org/frontline and follow us on Twitter, Facebook, Instagram, YouTube, and Google+ to learn more. FRONTLINE is produced by WGBH Boston and is broadcast nationwide on PBS. Funding for FRONTLINE is provided through the support of PBS viewers and by the Corporation for Public Broadcasting. Major funding for FRONTLINE is provided by The John D. and Catherine T. MacArthur Foundation. Additional funding is provided by the Park Foundation, the Ford Foundation, the Wyncote Foundation, and the FRONTLINE Journalism Fund with major support from Jon and Jo Ann Hagler on behalf of the Jon L. Hagler Foundation.