FRONTLINE’s top political reporting team spent the last year probing the core character of each candidate. More than 100 in-depth interviews with friends, family, authors and journalists contribute what Bloomberg Businessweek says “could stand as the most concise, level-headed political biography we’re likely to get this election season.”

The film begins, as you can see in the sneak preview above, with an experience the candidates shared: a bruising early political defeat. Both candidates went on to learn from their losses, applying lessons that would help them chart political courses that have led them to face off against one another today.

Barack Obama and Mitt Romney have spent years crafting their campaign narratives. Tonight, FRONTLINE takes you behind the slogans and behind the spin to present definitive portraits of the two men competing to lead this country. We hope you’ll watch. 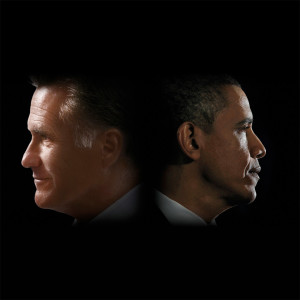