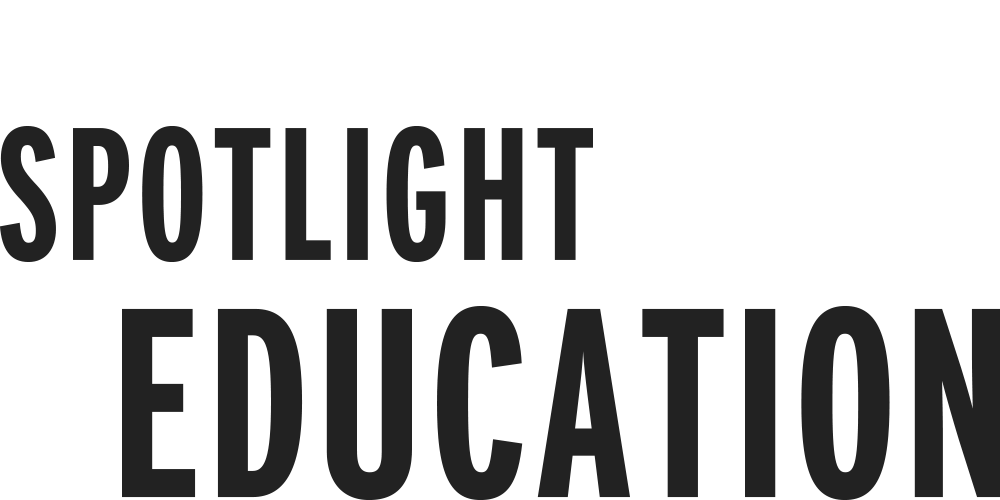 It was among the largest college shutdowns in history — and it followed years of increased federal scrutiny of for-profit schools’ recruitment techniques and job placement claims.

As correspondent Martin Smith explores in tonight’s new FRONTLINE documentary, A Subprime Education, for-profit colleges have often been advertised as the best option for low-income students who can’t afford a more traditional four-year degree. But for years, for-profits had charged students nearly five times as much as community colleges, while getting the bulk of their revenue, up to 90 percent, from student loans and grants — often from the federal government.

“This is the most heavily subsidized private business sector in America,” U.S. Senator Dick Durbin (D-Ill.) tells Smith in the below excerpt from tonight’s documentary. “No one compares. Defense industry, agriculture don’t hold a candle to these boys.”

And yet, Smith finds, some of these colleges have been collecting money and leaving students in debt, without degrees, and unprepared to face the job market — despite aggressive recruitment pitches promising the contrary.

With the for-profit sector in the hot seat, Smith tonight returns to the story of for-profit colleges — which FRONTLINE first examined in the 2010 documentary College, Inc. — to investigate allegations of fraud and predatory behavior in the troubled industry.

“In an effort to get students in the door, and federal student loan money flowing their way, many for-profit colleges have acted like banks did during the subprime mortgage bubble: signing up virtually anyone, including homeless people and drug addicts,” says Smith.

Drawing on interviews with regulators, executives, and former students, the film asks tough questions about the government’s role in this troubled industry. A Subprime Education also examines the collapse of the for-profit Corinthian Colleges chain in 2015.

Produced by Marcela Gaviria, A Subprime Education airs tonight at a special time — 9 p.m. EST/8 p.m. CST — as part of PBS’s “Spotlight Education”, a week of primetime programming focused on the challenges facing America’s education system. A second FRONTLINE segment, The Education of Omarina, will follow A Subprime Education, tracing how a unique program aimed at stemming the high school dropout crisis has impacted one girl’s journey. Check your local PBS listings for exact airtimes.