What Are Teens Doing Online? 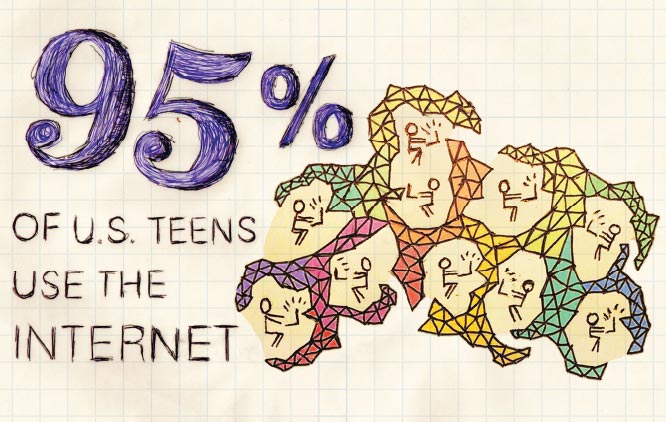 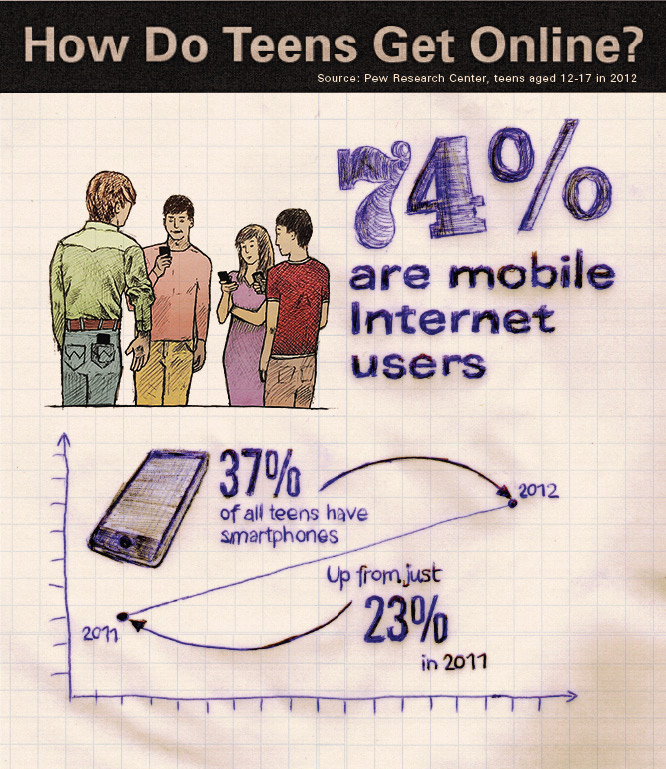 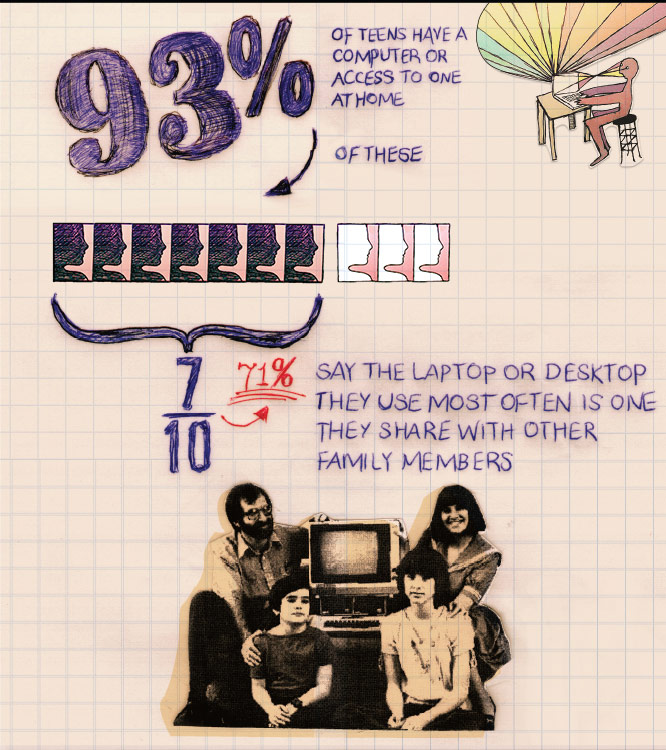 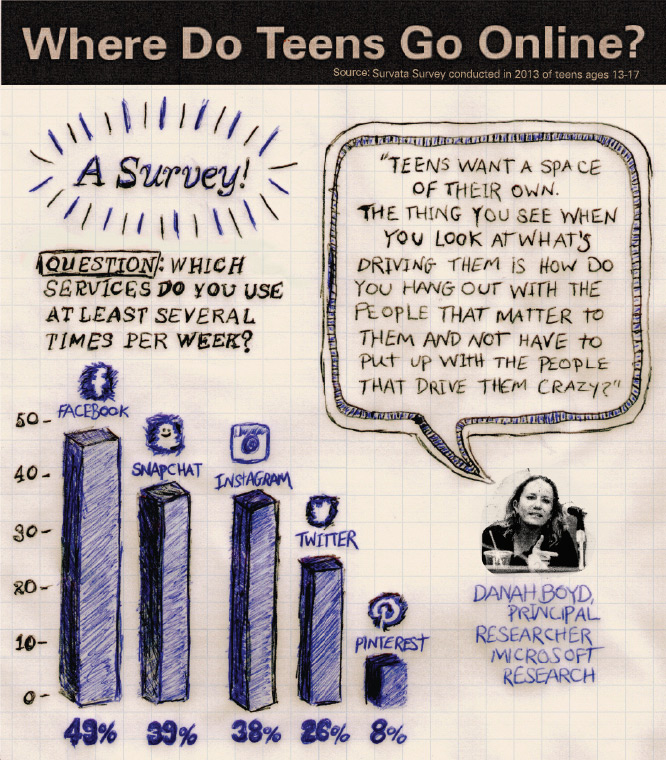 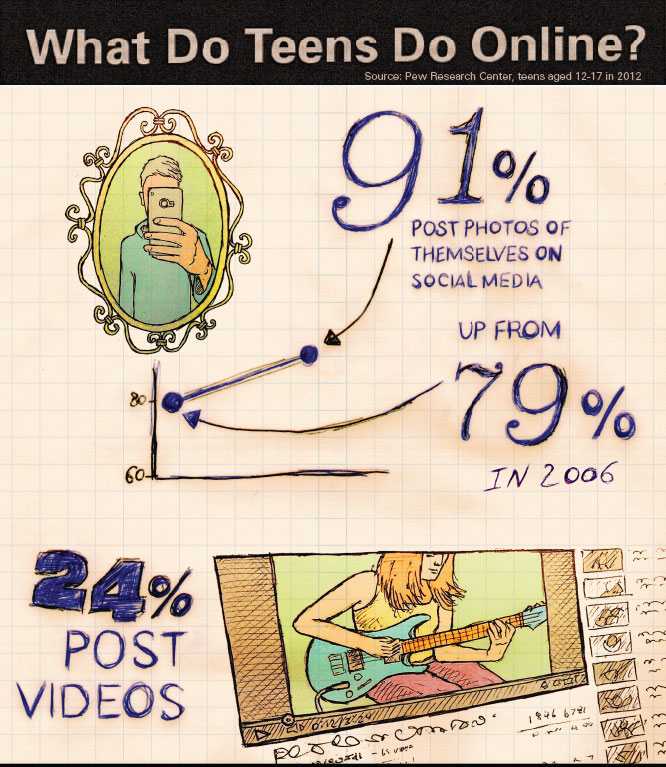 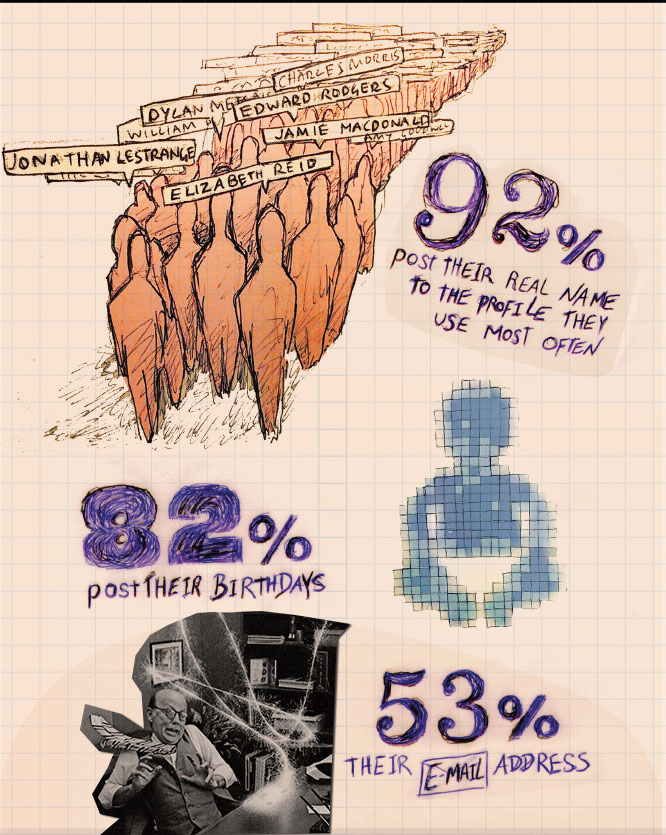 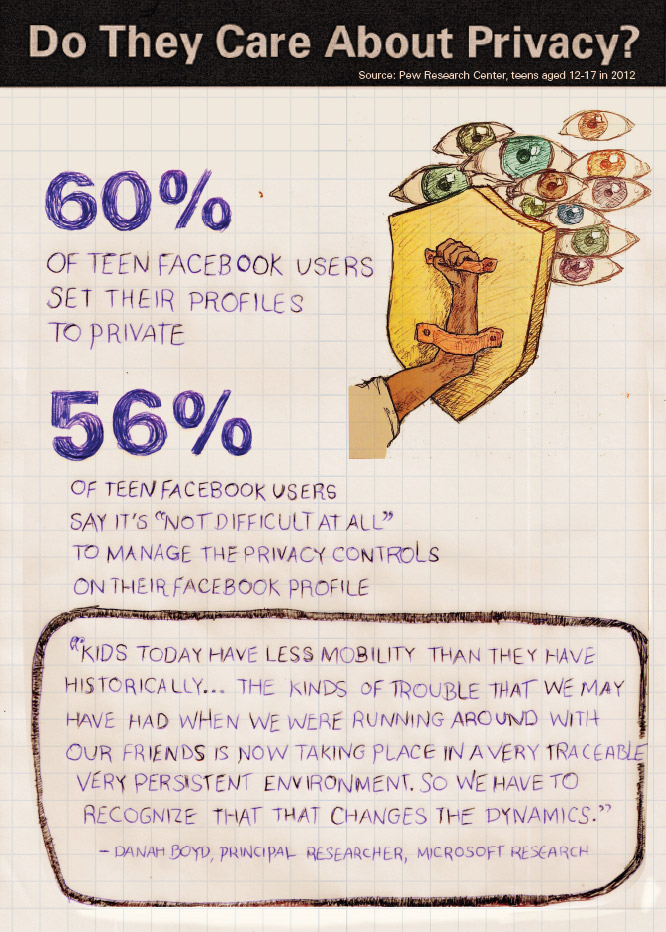 Teens on Social Media95% of U.S. teens use the internet.How Do Teens Get Online?
Source: Pew Research Center, teens aged 12-17 in 2012

74% of teens are mobile internet users and 37% of all teens have smartphones, up from just 23% in 2011.
93% of teens have a computer or have access to one at home. Seven in ten (71%) teens with home computer access say the laptop or desktop they use most often is one they share with other family members.

Where Do Teens Go Online?

Source: Survata survey of teenagers ages 13-17, in 2013
“Teens want a space of their own. … The thing you see when you look at what’s driving them is, how do you hang out with the people that matter to them and not have to put up with the people that drive them crazy?” –Danah Boyd, principal researcher, Microsoft Research

Kids today have less mobility than they have historically. … The kinds of trouble that we may have had when we were running around with our friends is now taking place in a very traceable, very persistent environment. So we have to recognize that that changes the dynamics.” –Danah Boyd, principal researcher, Microsoft Research 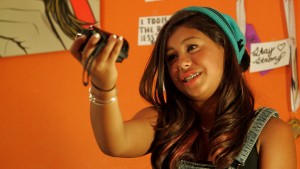