With Super Bowl 50 just days away, new data released by the NFL shows that progress in curbing the league’s most high-profile health challenge, the concussion crisis, took a step back in 2015.

The majority of regular-season head injuries – 92 – were caused by helmet-to-helmet contact, which the NFL has sought to mitigate through increased penalties and fines. The second-leading source was the playing surface, which was responsible for 29 concussions, according to the league.

Jeff Miller, the NFL’s senior vice president of health and safety policy, on a conference call with reporters on Friday, said the league was working “to identify the factors that would lead to those numbers.”

For now, that leaves the league unable to answer a question that has dogged it in past seasons: Are the concussion numbers up because there were actually more head injuries, or was it because teams are getting better at spotting and reporting them.

Other questions left unanswered include:

“Football has never been safer than it is right now,” NFL Commissioner Roger Goodell said this summer in a Health and Safety Report that found that concussions in regular season games fell 35 percent last season. But the jump this year suggests that solving the concussion crisis won’t be a quick or easy fix.

On Friday, league officials said the spike could be attributed to multiple factors, including the addition of independent neuro-trauma specialists on the sidelines and concussion spotters in the press box, as well as a new policy that allows medical personnel to pause games to evaluate potential injuries. But as a New York Times report noted, “most of those improvements were in place last season, when concussions declined.”

How big is the culture change?

Another possible explanation is what league officials repeatedly described as a “culture change” among players.

“We’re seeing unprecedented levels of player reporting signs and symptoms of concussions,” according to Miller.

But the NFL has not been keeping track of how many players self-reported their injuries, so for now at least, the culture change is not something the league can quantify.

Asked whether the NFL would begin measuring cases of self-reporting, Miller said, “That’s one of the areas we are going to take a closer look at as we talk to team physicians over the course of the year to see if whether we can put more stringent metrics against that.”

Even if self-reporting is up anecdotally, the majority of players in an Associated Press poll out Sunday said that concussions were not their chief health concern. Only 39 of 100 players surveyed said they were more worried about the long-term effects of concussions than those of other injuries.

“Of the remaining 61 players, 20 either said they are not concerned at all about concussions or less concerned about them than other injuries,” according to the AP. Only 47 players said they thought the league’s clubs, coaches and team doctors had their best interests at heart when it came to health and safety.

Are the hits getting harder?

One metric missing from the NFL data is how hard are players colliding with one another. At least 20 colleges – including football powerhouses like Virginia Tech – use helmet sensors to alert coaches and medical personnel about potentially harmful head trauma. The sensors can not only tell how often a player gets hit, but also the force of those impacts. The NFL had been set to begin testing the devices during the 2015 season, but shortly after last year’s Super Bowl, the league quietly announced that it was delaying the plan.

Still, while the league may not be measuring the force of impacts, one thing that is certain is that NFL players are getting bigger, faster and stronger. That’s led to an increase in the number of “severe injuries” resulting in either surgery or eight days or more of missing playing time, according to an independent analysis of NFL injury data by the consulting firm Edgeworth Economics. As the author of the analysis, Jesse David, previously told FRONTLINE, “if there are more serious knee injuries every year, it makes sense that there might also be more serious head injuries.”

How many players are suffering repeat concussions?

Another unanswered question in the NFL data is how many players who suffered concussions in 2015 have had one before. According FRONTLINE’s Concussion Watch, out of 187 players who were listed on a team injury report for a head injury this season, 50 of them had previously suffered a concussion during their football careers. That’s a rate of 26.7 percent.

Among the players on that list is San Diego Chargers guard D.J. Fluker, who in three NFL season has already suffered four concussions. His latest head injury, which came in a Nov. 22 game against the Kansas City Chiefs, came only four days after his third, which Fluker suffered while in practice.

“I think the most recent one was probably the worst,” the 340-pound blocker told The San Diego Union-Tribune after returning to practice in December. Fluker said the injury left him with “weird” burning sensations, “scary” moments in which he’d lose focus, and more than a week of sensitivity to light.

Who else was injured?

The NFL reported 271 concussions from practices, preseason and regular season games this season, but only 197 of those injuries ever appeared on a team injury report, according to Concussion Watch. That means that slightly more than one in four concussions went unaccounted for on team injury reports, the only publicly available data on which players are sidelined by head injuries. As we’ve reported before, much of the gap can be explained by the way injuries are reported. For example, teams don’t release injury reports until Week 1 of the regular season, meaning most concussions from training camp are left off the list. Likewise, it’s unclear how many concussions go unreported when an injured player’s team has a bye week and the player recovers before his next game. In that case, the player would not go on the injury report. 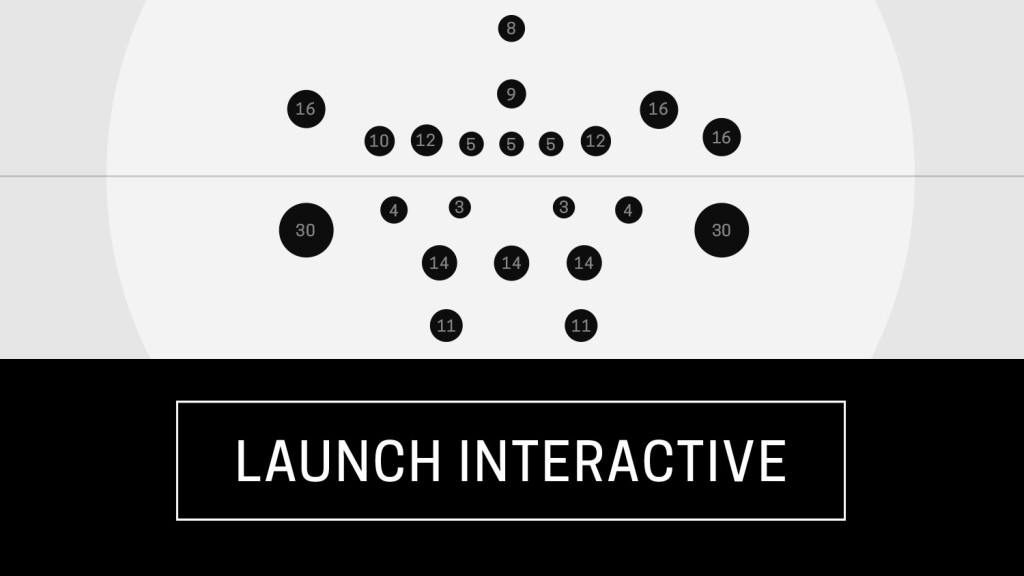