Albert Parra has been working with adobe since he was nine years old. Raised by his great-grandmother in Old Town Albuquerque, New Mexico, he learned his trade from old-time Hispanic craftsmen. Albert specializes in designing and constructing adobe homes in the traditional style and restoring old adobe homes and churches for Hispanic communities throughout the southwest, including the 300-year-old morada (chapel and meeting place of the Penitente Brotherhood) in Abiquiu, New Mexico.

For Albert Parra, building with adobe is a way of connecting to his community and his cultural heritage through a rich tradition of craftsmanship going back hundreds of years in his local region.

“It’s a journey, a lesson in life. Every day you’re making adobe, it’s with a purpose. You put some soul into it. It’s a soul building for me—there’s a whole philosophy of life.”

More on Albert and Adobe

Albert Parra and His Work 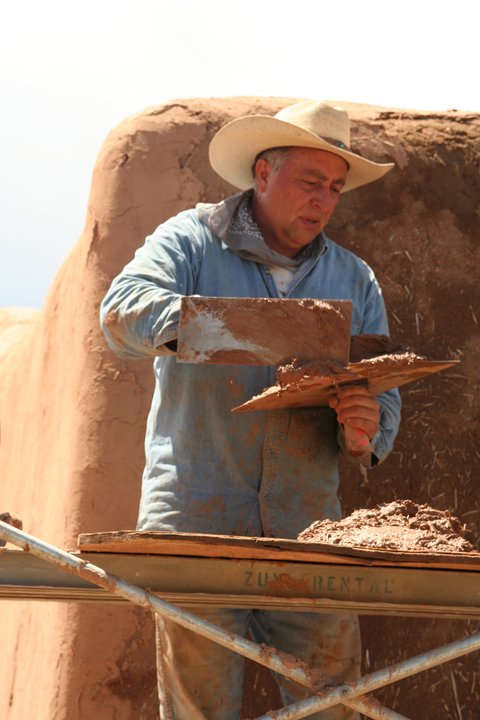 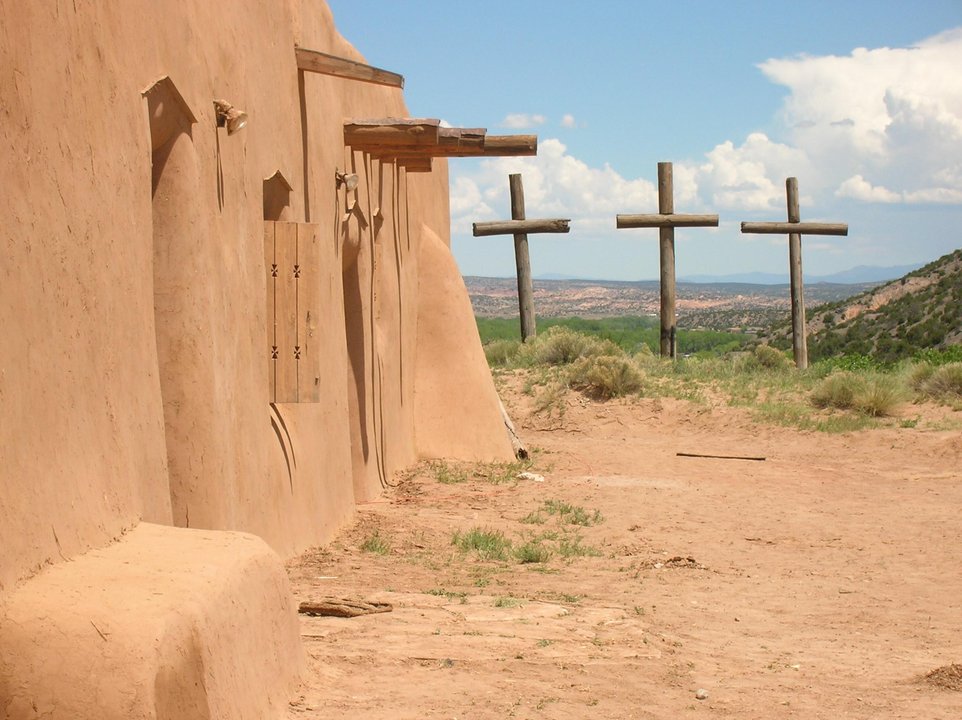 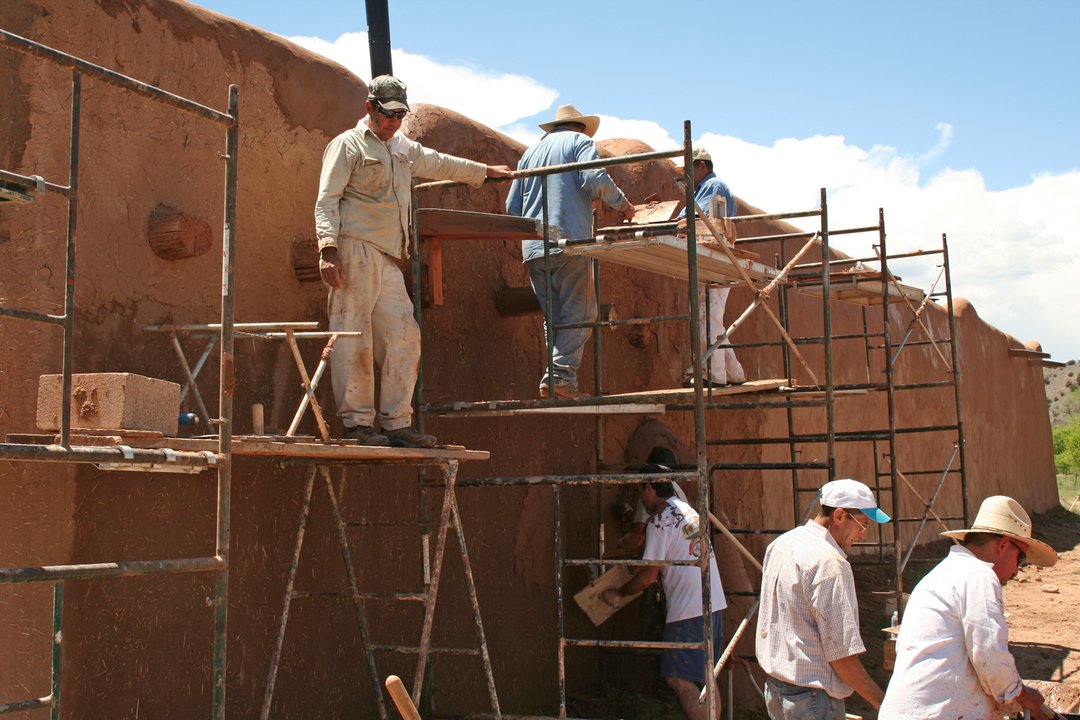 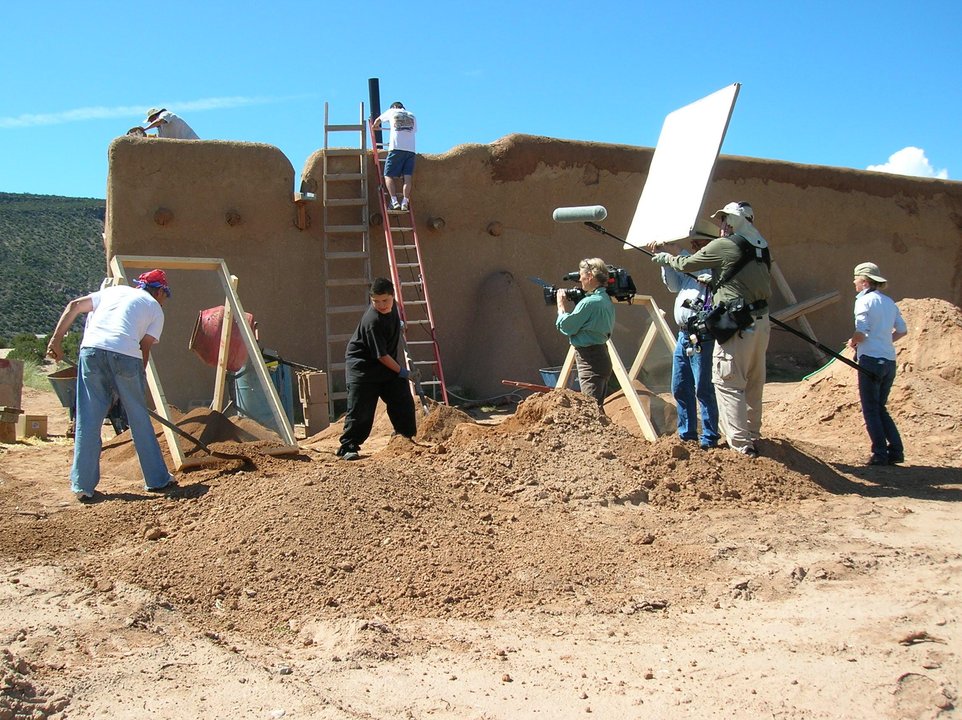 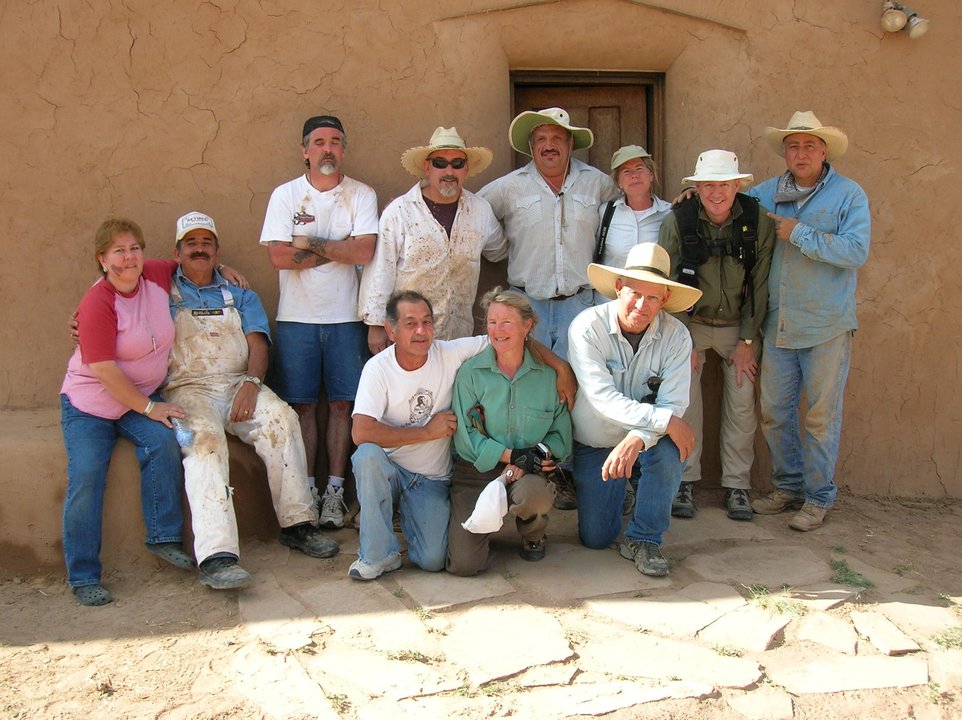 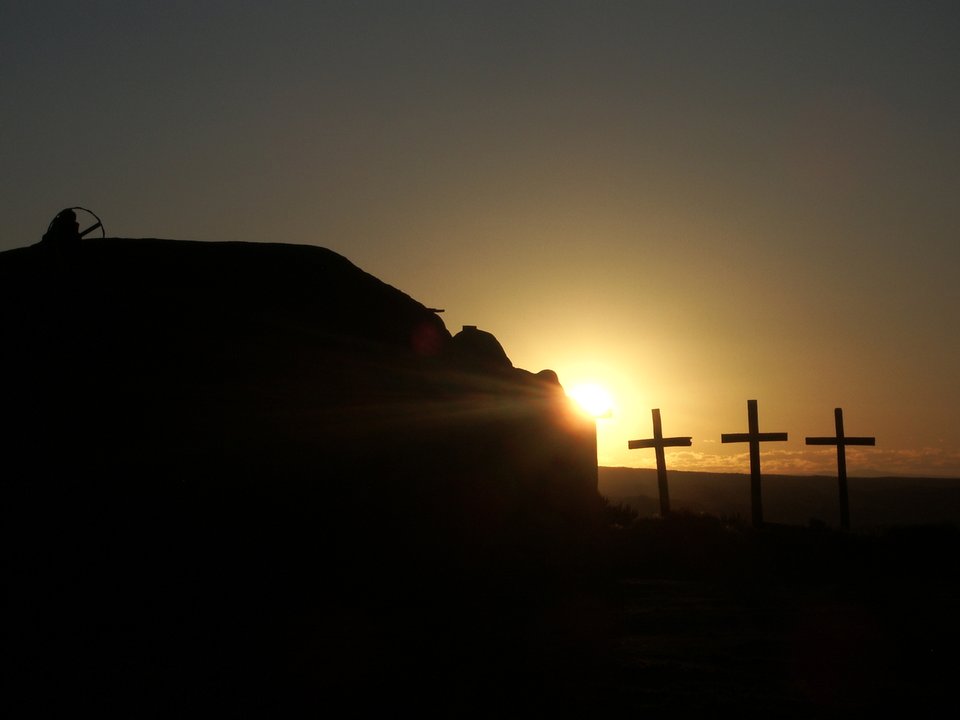 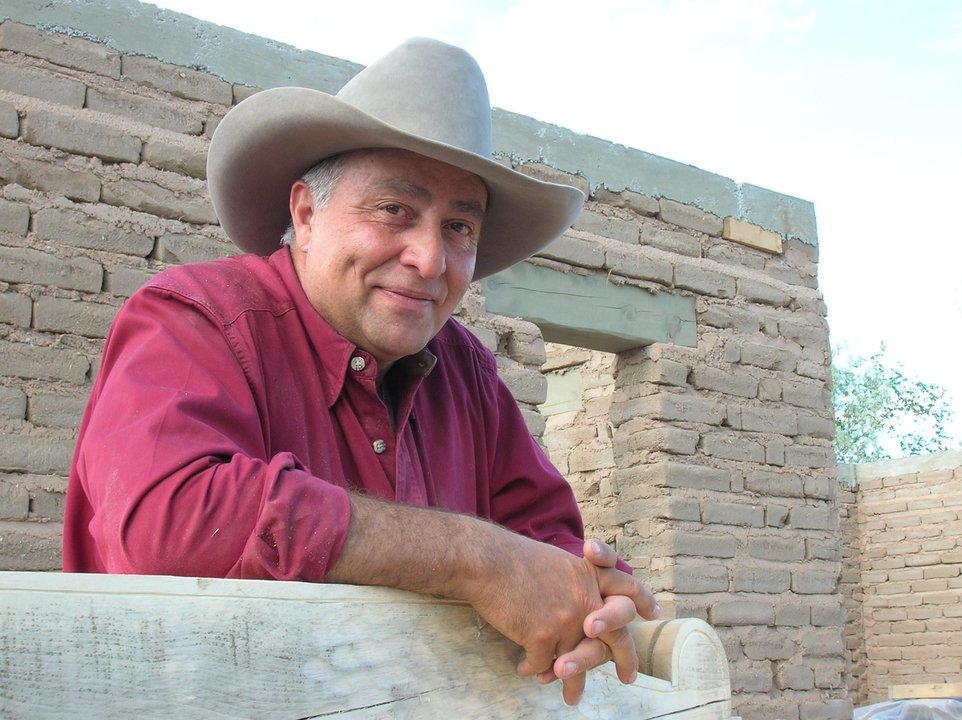