Earl Barthé (1922 - 2010) was a fifth-generation Creole of Color plasterer from New Orleans, Louisiana. His 150-year-old family company, dating back to the 1850s, specialized in preserving plasterwork for historic buildings in New Orleans, including the St. Louis Cathedral and French Market. “I look at these old buildings, and I know one of my ancestors was involved in building it,” he said. “Now we’re working on restoring it, and it gives me such a strong feeling for how things continue.” Mr. Barthé took great pride in the lasting mark his family has left on the city of New Orleans. “It’s some precious work,” he said. “It’s like a diamond, like a jewel, and it’s for you to preserve it.”

In 2005, Earl Barthé was awarded a National Heritage Fellowship by the National Endowment for the Arts, the nation’s highest honor in the folk and traditional arts, for his efforts to preserve and foster his traditional plastering skills.

“When I was a boy, my dream was to be like my father. I couldn’t wait to get a job with plaster.”

More on Earl and Plastering

Earl Barthé and His Work 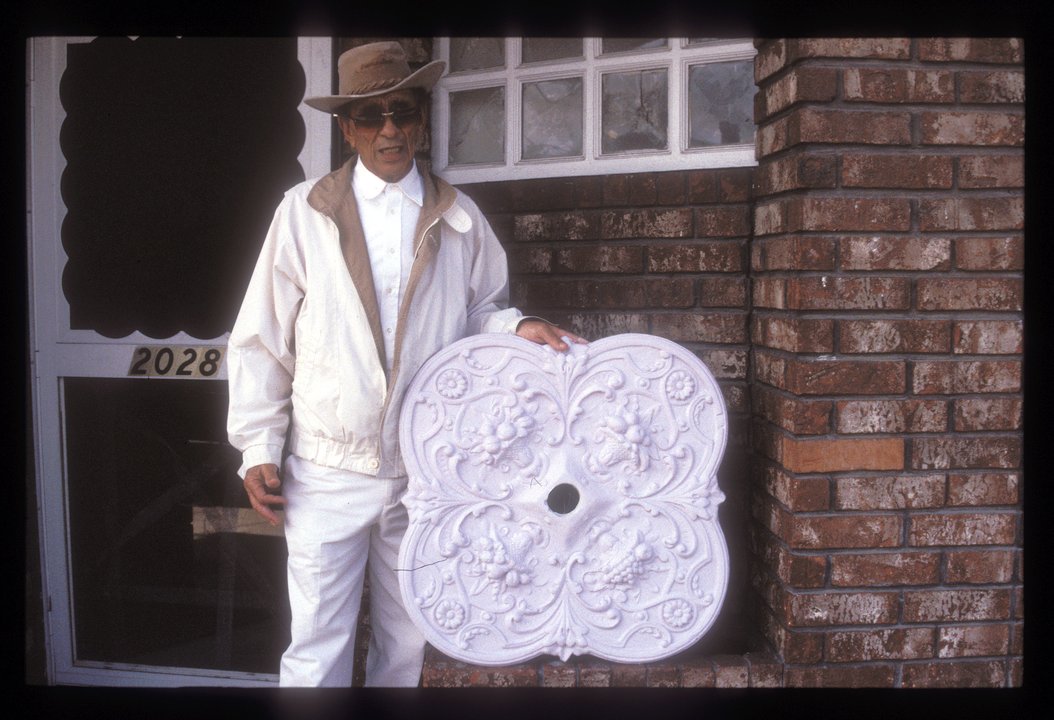 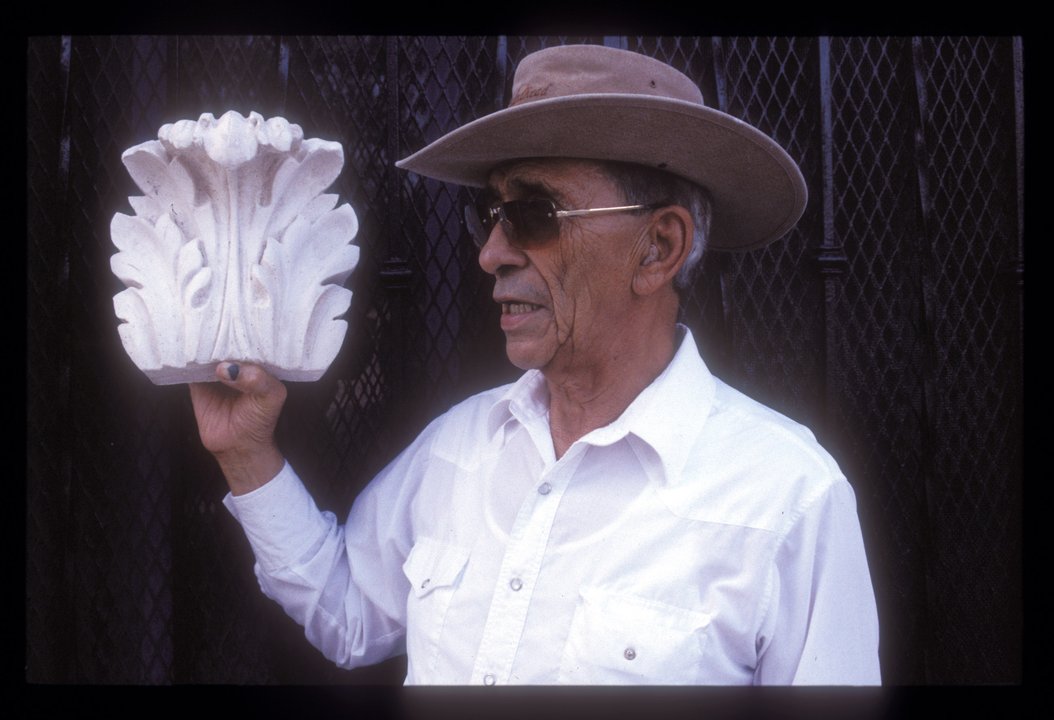 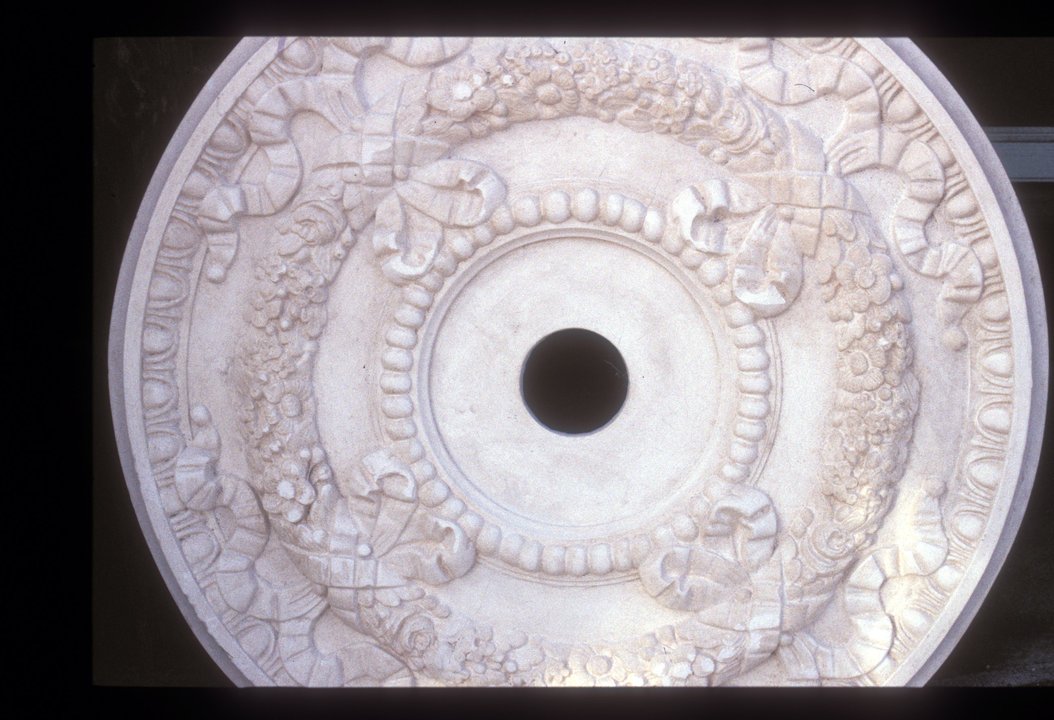 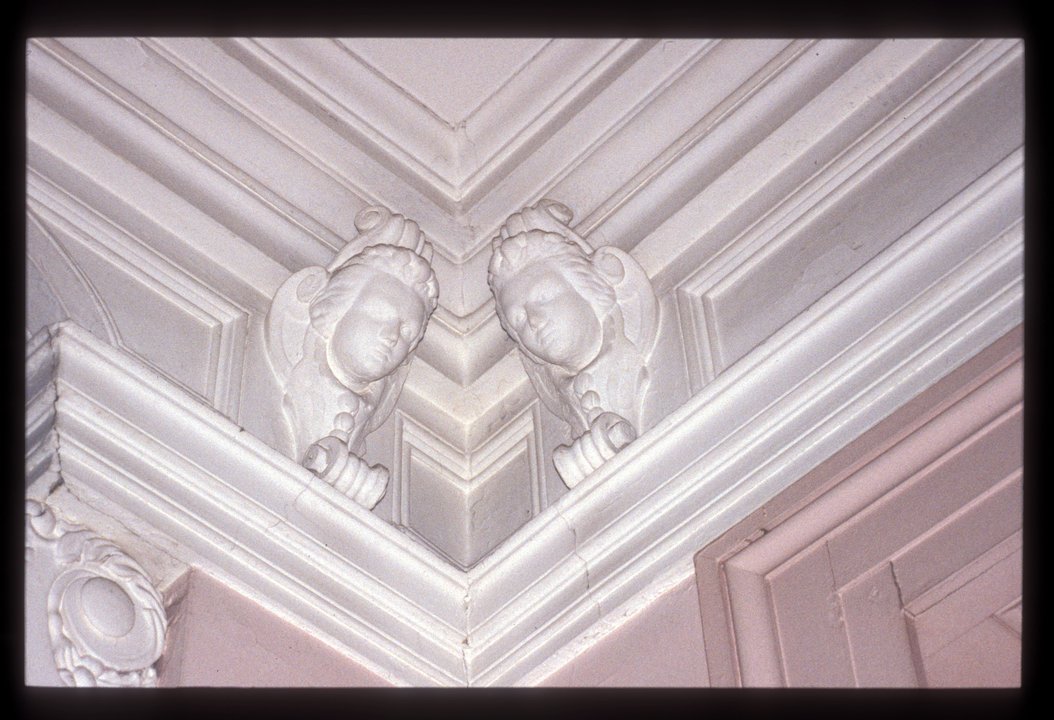 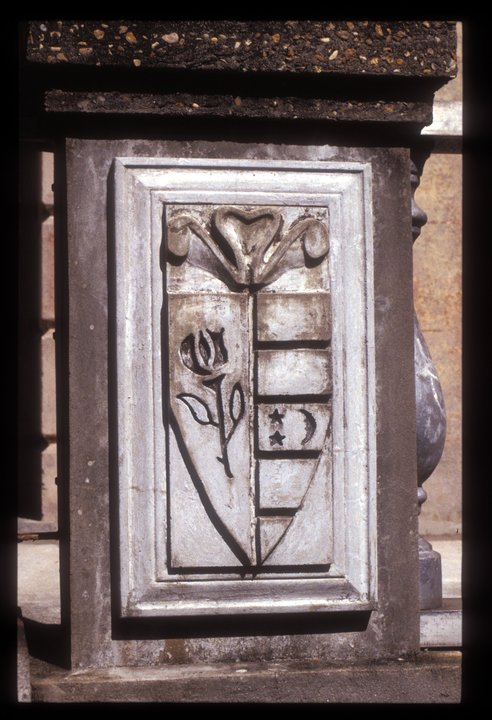 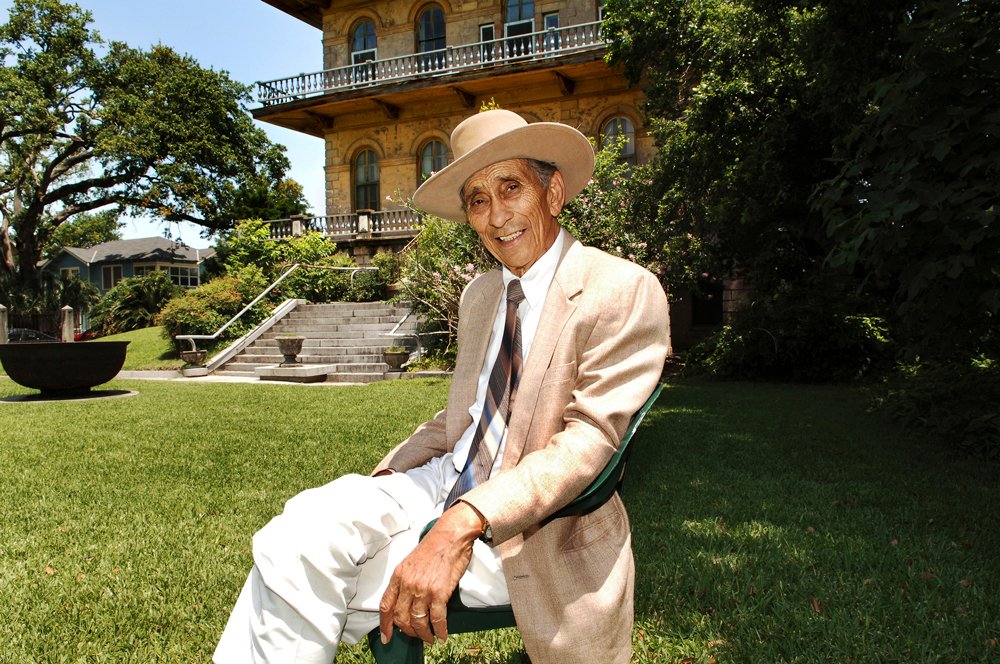