A third generation stone carver and letterer, Nick Benson specializes in hand-carved gravestones and elegant architectural lettering for public buildings, memorials, and monuments across the country. He learned his craft at the age of 15 from his father John Benson, a renowned letter carver and calligrapher who left his mark on such national treasures as the John F. Kennedy Memorial, the FDR Memorial, and the National Gallery of Art. A master in his own right, Nick Benson designed and carved the inscriptions for the World War II Memorial and the Martin Luther King, Jr. Memorial in Washington, D.C. “My style is a combination of my father’s and my grandfather’s, and it’s constantly evolving. That development is what keeps the passion alive,” he says.

What excites Nick most about his work is the ability to combine both the design and the carving of letter forms in a unified and meaningful way. “The thing about The John Stevens Shop is that we not only do the physical carving of this inscriptional work, but the design, too, and that is not typical,” he says. “But we are convinced that if you have one person who understands the entire process of both design and carving, you’re going to end up with the best work.” Nick’s deep working knowledge of his raw materials, his keen understanding of the qualities of many types of stone, is a key factor in designing and executing successful inscriptions in stone.

Nick was awarded a National Heritage Fellowship from the National Endowment for the Arts for his mastery of the hand-carved letter and was honored with a MacArthur Foundation Fellowship in 2010.

“There’s a tremendous emotional appeal to a carved letter. It partakes of the substance of the building.”

More on Nick and Stone Carving

Nick Benson and His Work 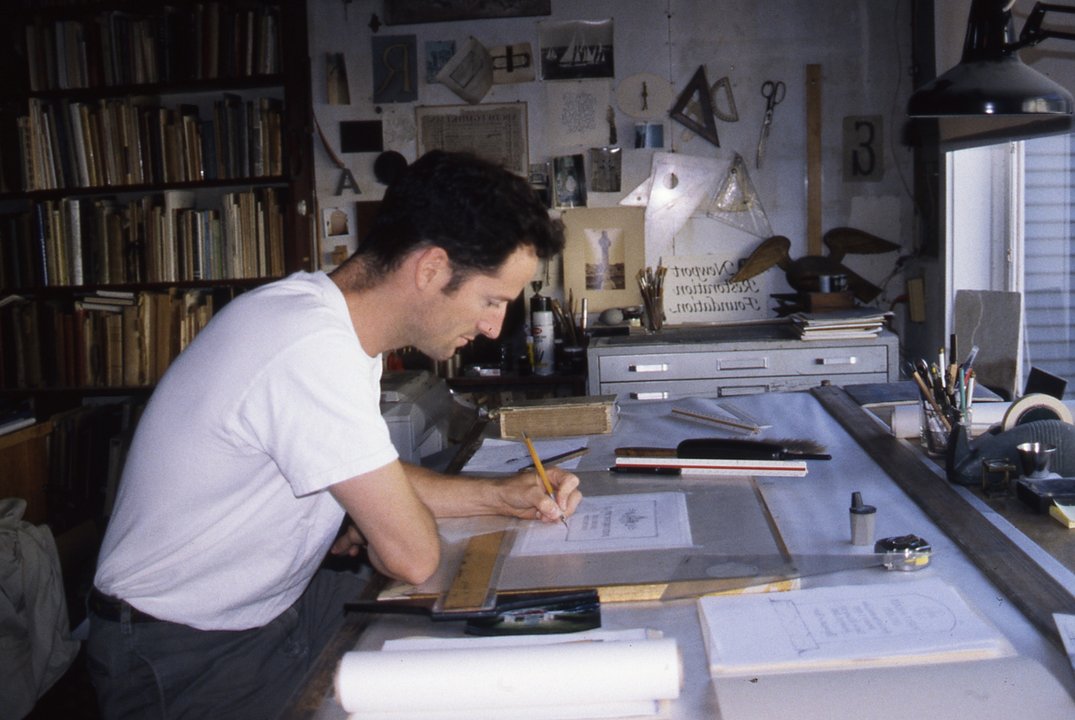 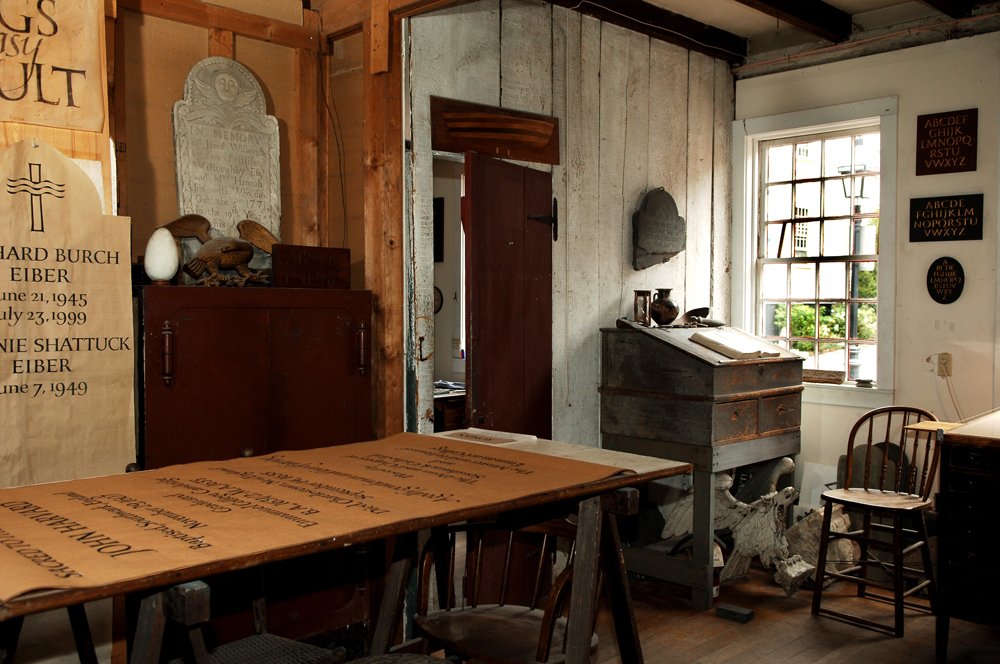 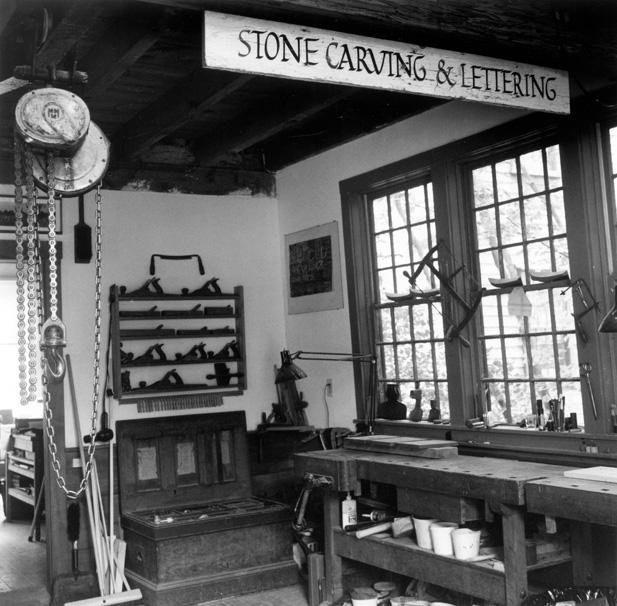 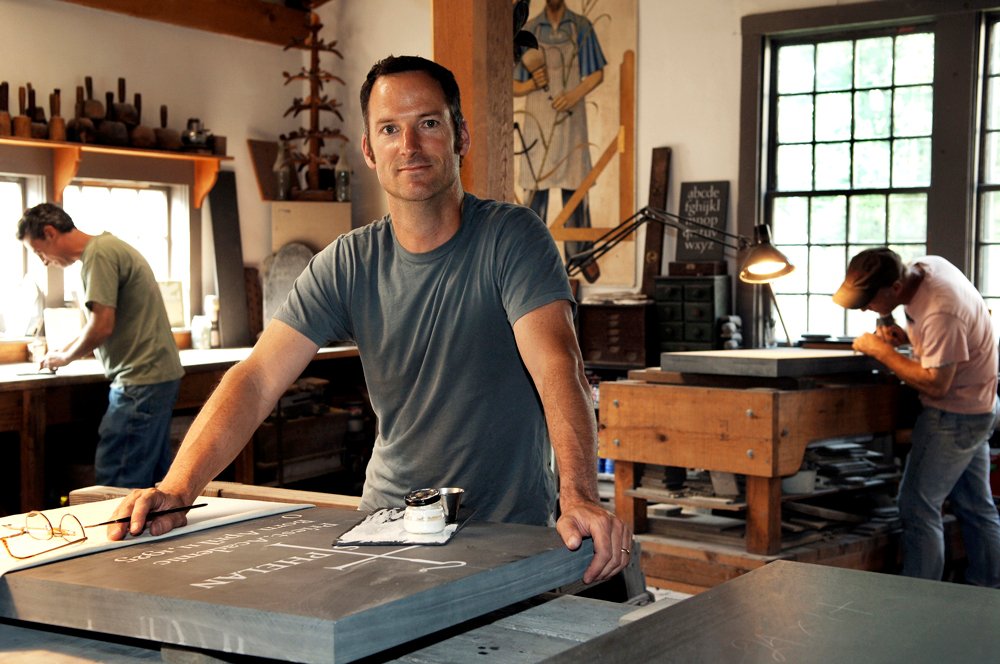 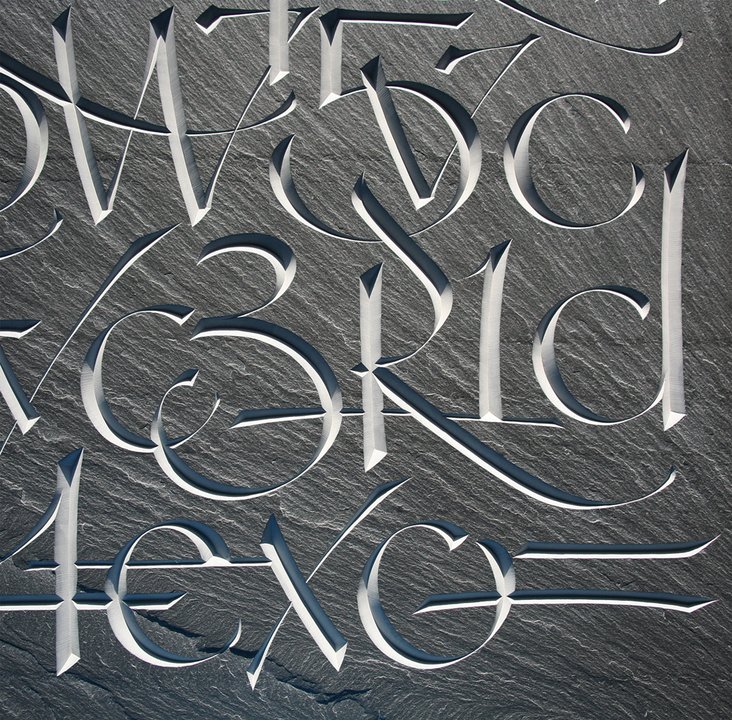 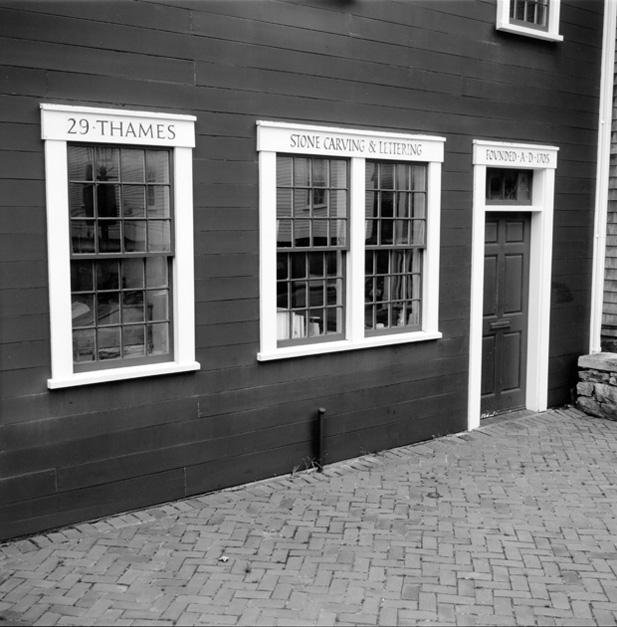 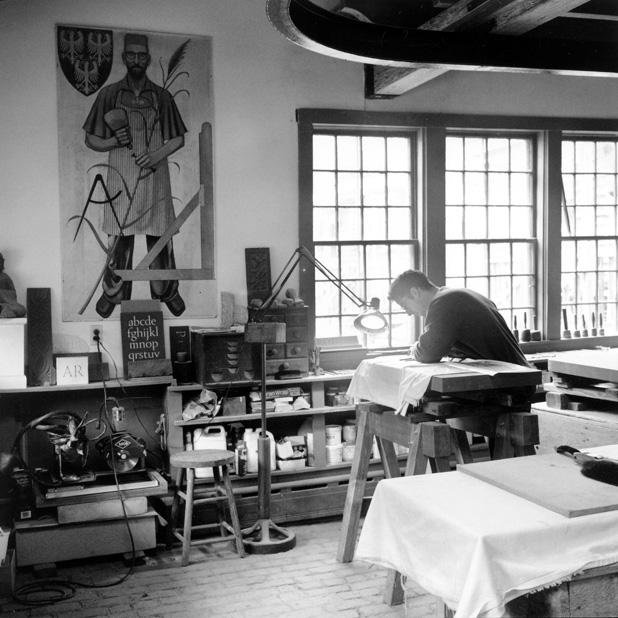 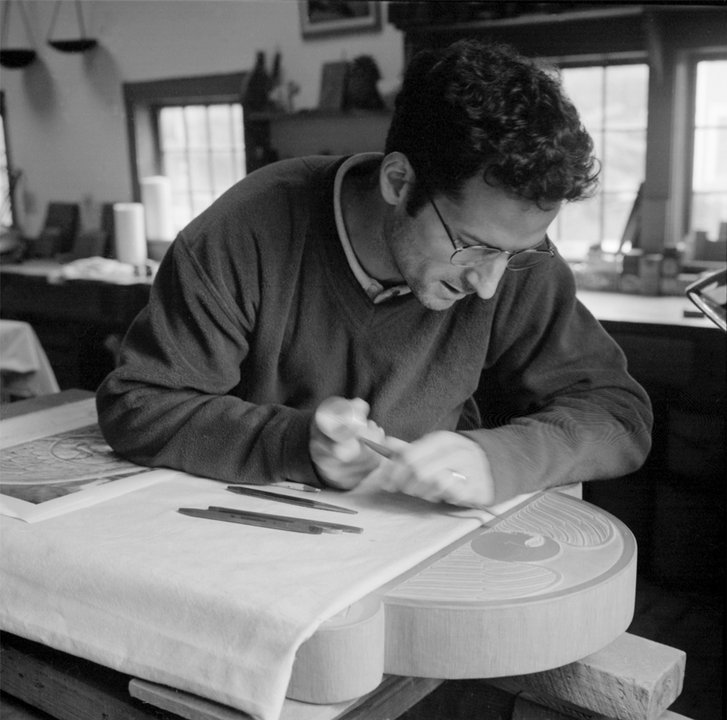 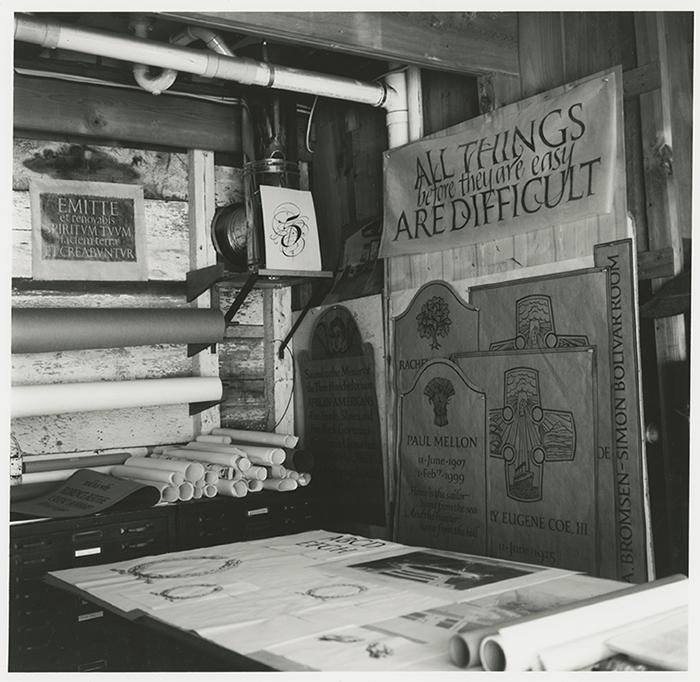 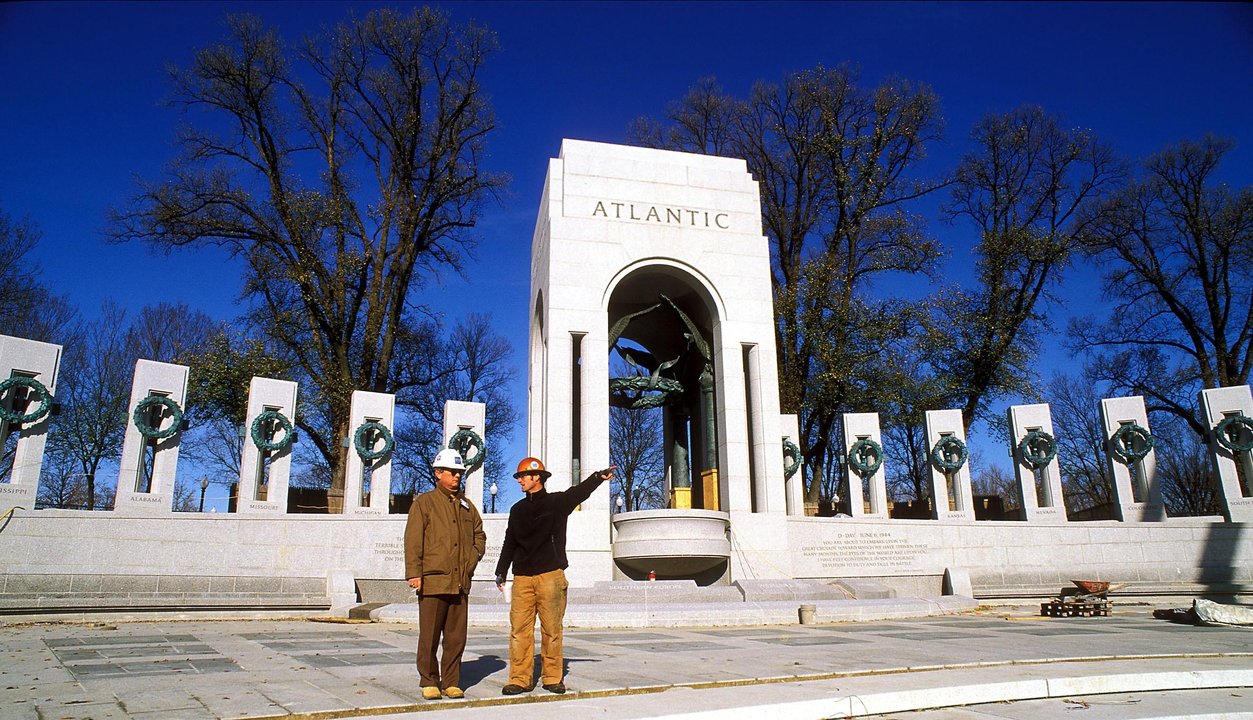 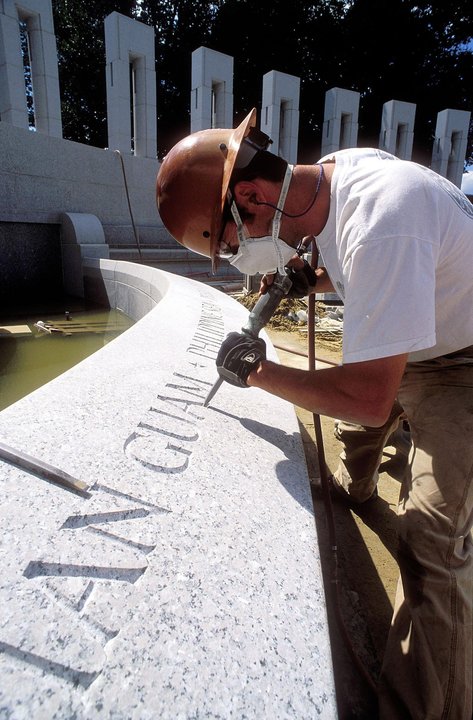 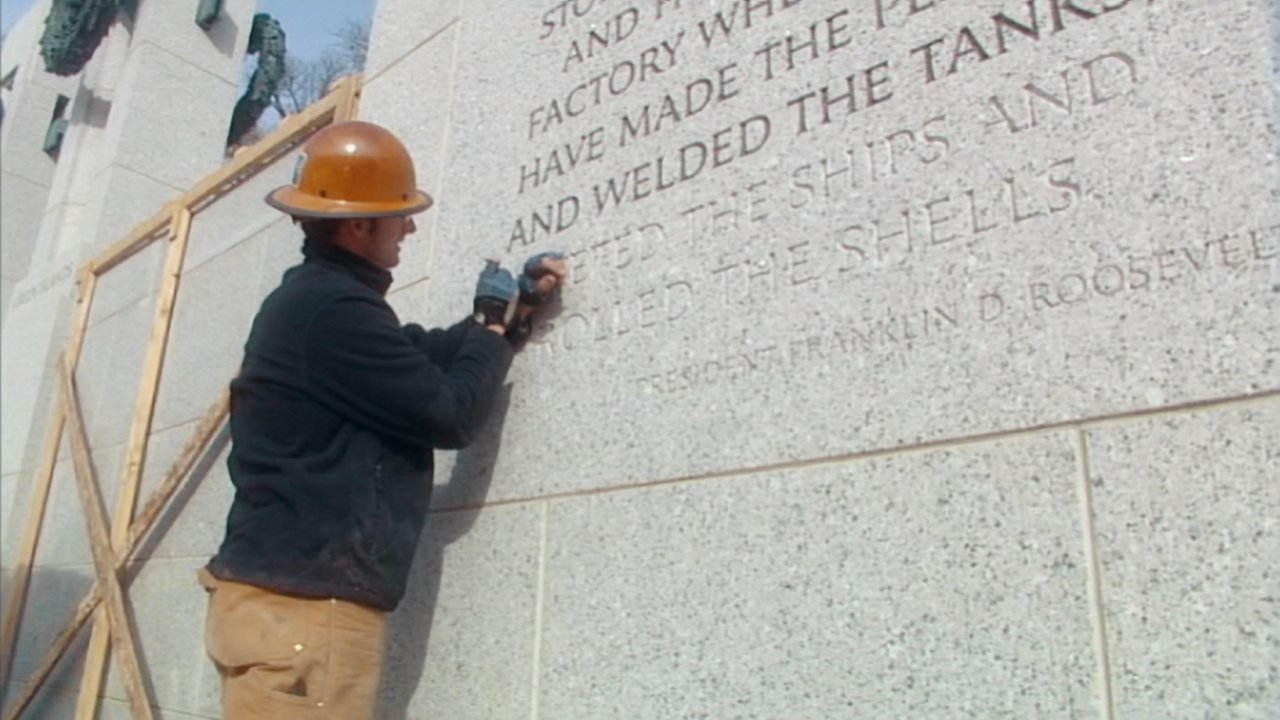 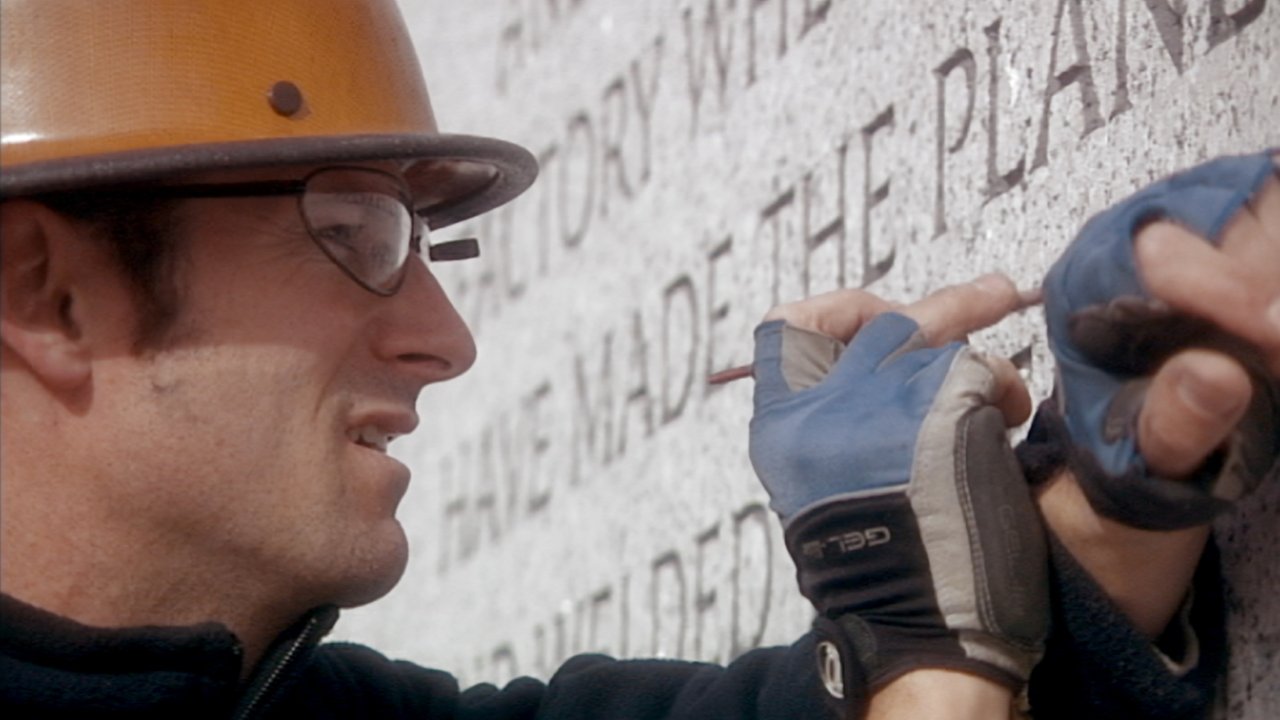 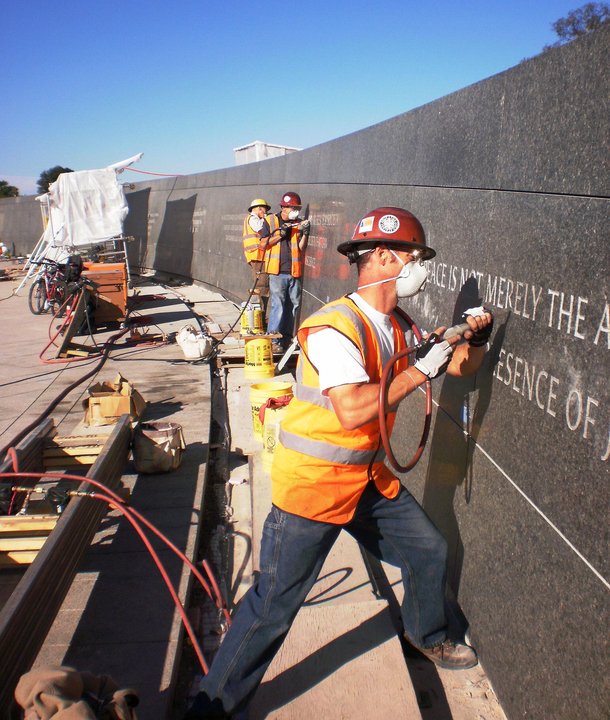 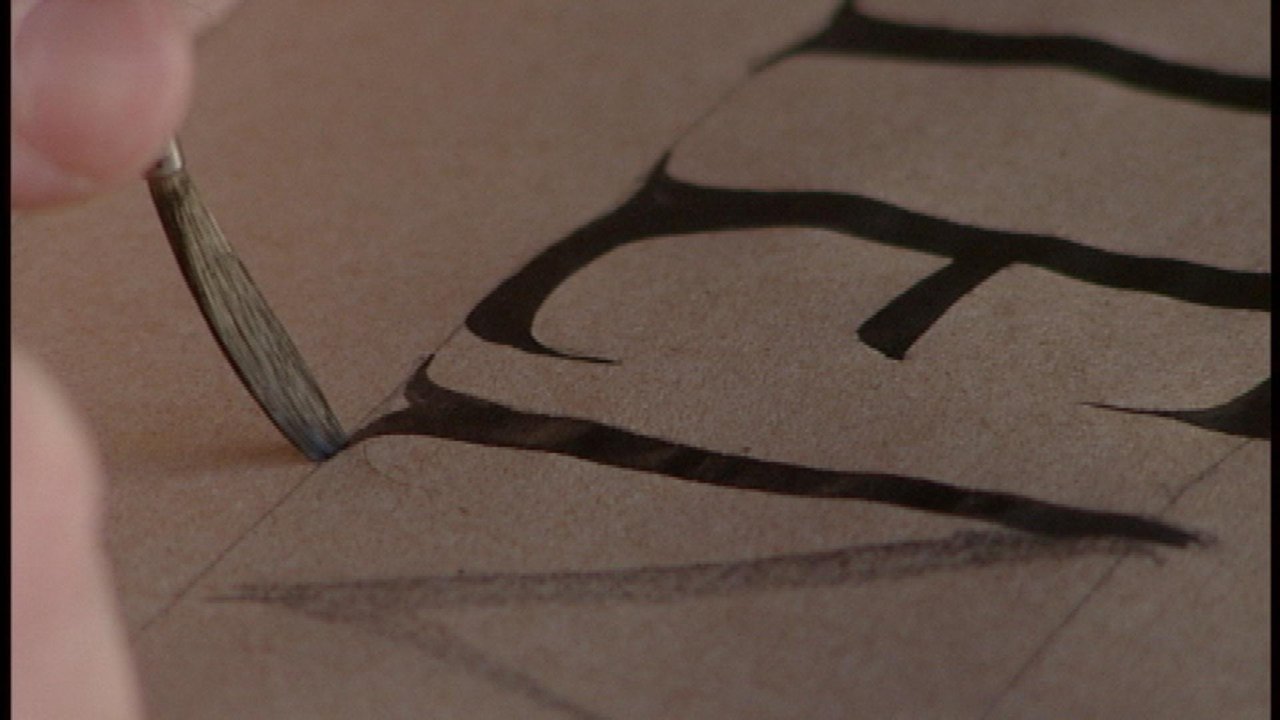