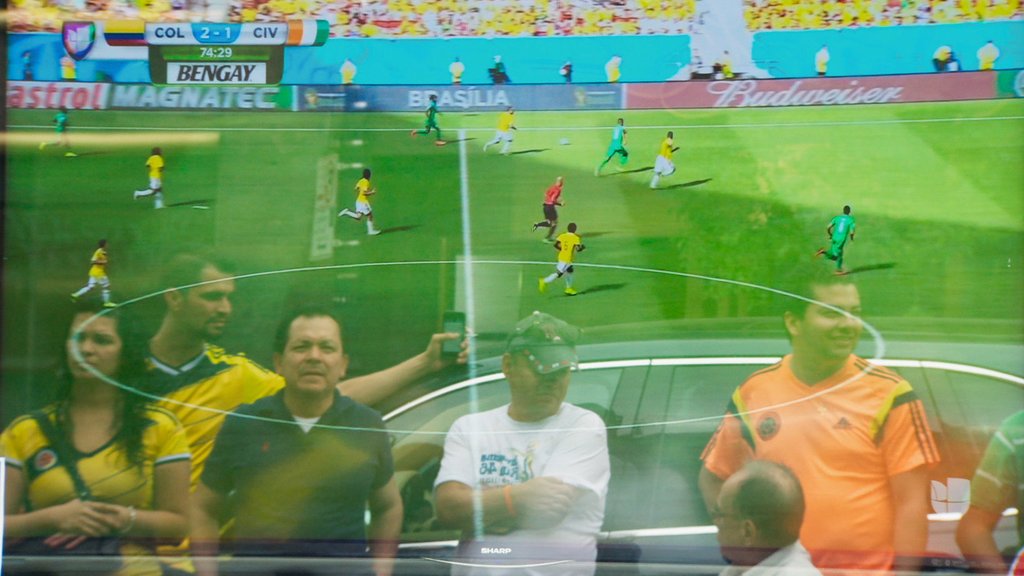 Frederick Wiseman’s latest documentary IN JACKSON HEIGHTS shines a light on one of the most ethnically and culturally diverse communities in America, and the world. Immersive and enthralling, revealing issues of assimilation, integration, immigration, and religious and cultural differences, the film proves Jackson Heights to be, in the truest sense, a microcosm of the American melting pot.

The subject of IN JACKSON HEIGHTS is the daily life of the people in this community—their businesses, community centers, religions, and political, cultural and social lives—and the conflict between maintaining ties to traditions of their countries of origin and the need to learn and adapt to American ways and values. With IN JACKSON HEIGHTS, as in all his films, Frederick Wiseman presents a broad and complex portrait of contemporary life.

Portrait of a Neighborhood

Scroll through a slideshow of stills from the film.

What the Critics are Saying

Read what the critics have to say about IN JACKSON HEIGHTS.

Frederick Wiseman has made 39 documentaries and two fiction films.  Among his documentaries are TITICUT FOLLIES, WELFARE, PUBLIC HOUSING, NEAR DEATH, LA COMÉDIE FRANÇAISE OU L'AMOUR JOUÉ, LA DANSE—LE BALLET DE L'OPÉRA DE PARIS, and AT BERKELEY. His documentaries are dramatic, narrative films that seek to portray the joy, sadness, comedy and tragedy of ordinary experience.  He has won numerous awards including four Emmys, a MacArthur Prize Fellowship and a Guggenheim Fellowship.  His films have played in theaters and been broadcast on television in many countries. He is also a theatre director and has directed THE LAST LETTER, based on a chapter of Vasily Grossman's novel LIFE AND FATE, and Samuel Beckett’s HAPPY DAYS at the Comédie Française.  He is an Honorary Member of the American Academy of Arts and Letters and a Fellow of the American Academy of Arts and Sciences, and in 2016 he was the recipient of an Honorary Oscar, from the Board of Governors of the Academy of Motion Picture Arts & Sciences.