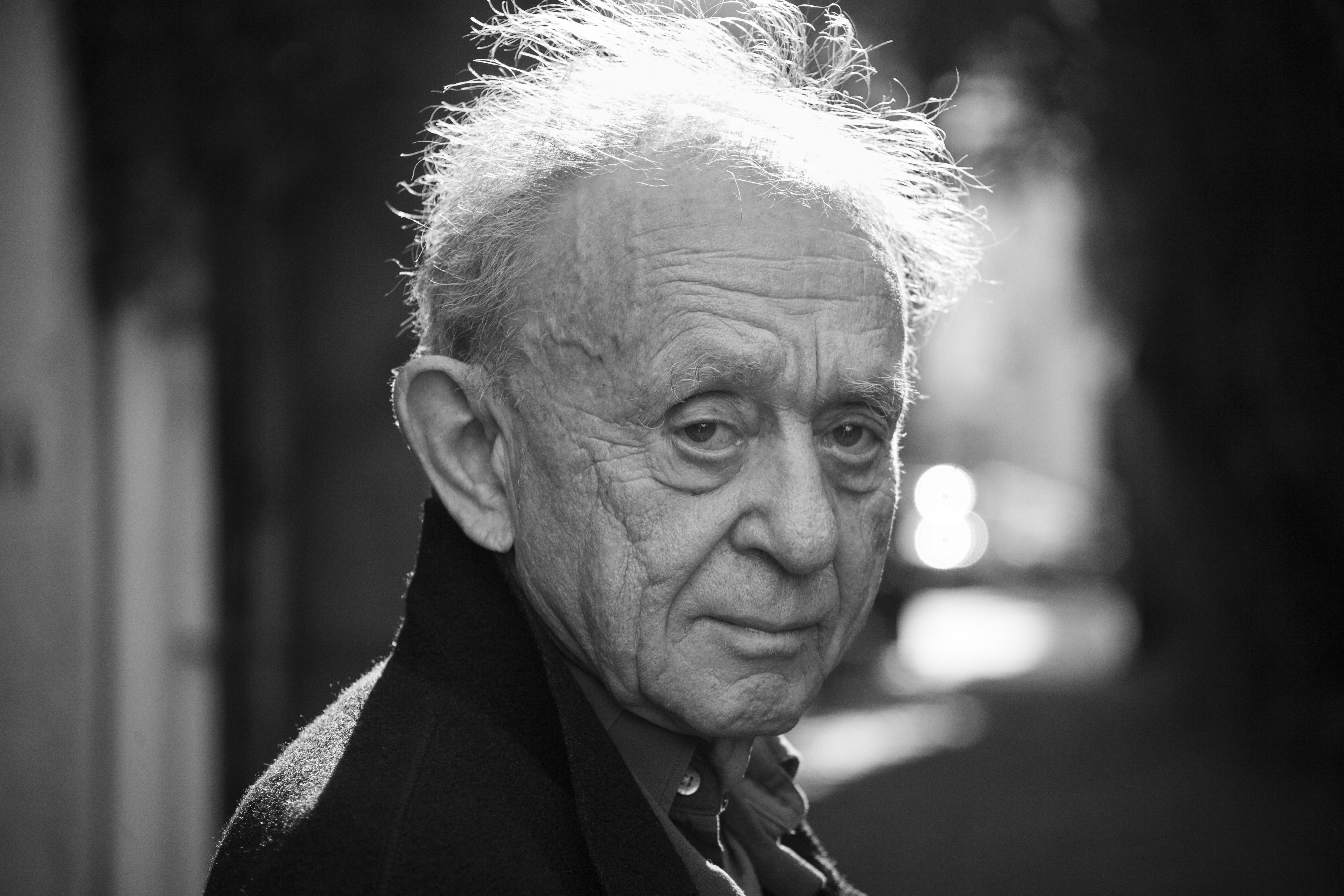 Since 1967, Frederick Wiseman has directed 40 documentaries—dramatic, narrative films that seek to portray ordinary human experience in a wide variety of contemporary social institutions. His films include TITICUT FOLLIES, HIGH SCHOOL, WELFARE, JUVENILE COURT, BOXING GYM, LA DANSE, BALLET, CENTRAL PARK, BALLET, LA COMEDIE FRANCAISE, and CRAZY HORSE. He has directed a fiction film, THE LAST LETTER (2002). His films are distributed in theatres and broadcast on television in many countries.

Wiseman also works in the theater. In Paris he directed “The Belle of Amherst,” the play by William Luce about the life of Emily Dickinson, and two plays at La Comédie Française—Samuel Beckett’s “Oh Les Beaux Jours,” and “La Dernière Lettre,” based on a chapter of Vasily Grossman’s novel, Life and Fate. He also directed “The Last Letter” (the English version of “La Dernière Lettre”) at the Theater for a New Audience in New York. The French publisher, Gallimard, and the Museum of Modern Art, New York, jointly published the book, Frederick Wiseman, which offers a comprehensive overview of his work through a series of original essays by distinguished critics and artists.

Frederick Wiseman received his BA from Williams College in 1951 and his LLB from Yale Law School in 1954. He has received honorary doctorates from Bowdoin College, Princeton University, and Williams College, among others. He is a MacArthur Fellow, a Fellow of the American Academy of Arts and Sciences, the recipient of a Guggenheim Fellowship, and an Honorary Member of the American Academy of Arts and Letters. He has won numerous awards, including four Emmys. He is also the recipient of an Honorary Oscar, from the Board of Governors of the Academy of Motion Picture Arts & Sciences, (2016), the France Culture Prix Consécration at the Cannes Film Festival, (May 2016), the Career Achievement Award from the Los Angeles Film Society (2013), the George Polk Career Award (2006), the American Society of Cinematographers Distinguished Achievement Award (2006) and the Golden Lion for Lifetime Achievement from the Venice Film Festival (2014). In addition, IN JACKSON HEIGHTS won the New York Film Critics Circle Award for Best Non-Fiction Film, 2015.