About THIRD RAIL WITH OZY

Can dialogue–informed by data–alter people’s points of view? Tune in to THIRD RAIL WITH OZY to find out! 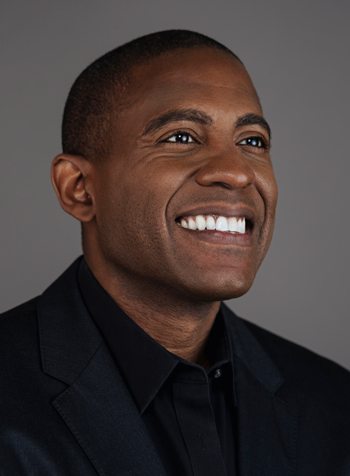 OZY Media Carlos is an entrepreneur and Emmy-winning journalist based in Silicon Valley. Carlos is the founder and CEO of OZY.com, a breakthrough digital news and culture magazine that launched in September 2013. Custom built for the "Change Generation," OZY helps its 20 million plus readers both get caught up on the most important news of the day with its Presidential Daily Brief (PDB), and vault ahead with original content featuring new people, new trends and new opinions each day. Carlos brings to OZY a textured background in both business and media.

In the media world, Carlos anchored shows for CNN and MSNBC and hosted a series of Emmy-winning interview specials. As a businessman, Carlos built Achieva College Prep Services into one of the nation's largest college prep companies before selling it to the Washington Post/Kaplan. He also worked as the Global Head of Education Investment Banking for Goldman Sachs and as a management consultant for McKinsey & Company. Carlos hosted PBS's POINT TAKEN and THE CONTENDERS.

Carlos grew up in Miami and holds an A.B. in Government from Harvard University and a J.D. from Stanford Law School.