Understanding the Basics about Prescription Painkillers 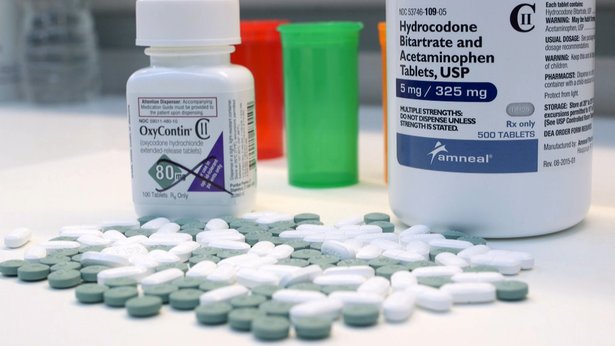 WNEDSynopsis of the opioid epidemic we are facing today:

The opioid epidemic is the unintended consequence of the increased use and acceptance of prescription opioids.

Used properly, prescription opioids ease short-term pain from surgery or a broken bone. They also manage severe pain for cancer and end-of–life patients. But the amount of opioids prescribed in America greatly exceeds what is required for those uses.

More than 240 million prescriptions are written each year for opioid pain medications, enough for every adult American to have their own bottle.

Oxycontin, Opana, and Vicodin are among the most frequently prescribed and most commonly abused prescription opioids. These powerful drugs can literally hijack the brain.

“The effects produced in the brain by oxycodone and hydrocodone are indistinguishable from the effects produced by heroin,” says Dr. Andrew Kolodny, Director of Opioid Policy Research at Brandeis University. “When we talk about opioid pain medicines, we're essentially talking about heroin pills. With repeated exposure to a highly addictive drug, just about anybody can become addicted.”

It is made worse because many who become addicted to prescription pain pills eventually turn to cheaper and more available street drugs like heroin and fentanyl.

Unlike previous drug crises in the United States, the opioid epidemic impacts rural, city and suburban communities and touches every socioeconomic group. Opioid addiction is a 50-state epidemic.

The crisis of opioid addiction is a relatively new problem in America. Prior to the mid-90s, the use of opioids to treat pain was limited. Two factors triggered the dramatic increase in prescribing opioids to treat pain. Pharmaceutical companies began telling physicians that opioid pain relievers were safe, effective and non-addictive. Around the same time, doctors were being pressured to treat pain more aggressively.

Since 1999 sales of prescription painkillers in the United States have quadrupled. During that same period, the Centers for Disease Control says there was no change in the amount of pain reported by Americans. There are enough opioid pain pills prescribed in one year to medicate every adult American for a month.

The Department of Health and Human Services estimates the economic impact of the opioid epidemic at 75-billion dollars a year.  Addiction and overdoses related to heroin and prescription opioids are our nation’s number one public health problem. The infantry in this war is the community-based treatment system.  At the center of this treatment system is a professional workforce made up of doctors, nurses and licensed/credentialed therapists.

We first need to fully accept that substance use disorders are chronic diseases of the brain that are ongoing, and that recovery includes relapses as a matter of course – much like diabetes or cancer.  We must abandon debunked notions that addiction is a result of some personal or moral weakness that can be overcome by “will power.”

The likelihood of relapse in the first year is upwards of 90%, but research tells us that the chances for sustained remission increase with a combination of long term treatment, support and medication.

The number of families who have experienced a death because of overdose rose to record levels in 2017. Unfortunately, there is no universal “magic bullet” cure. Recovery takes different forms and involves different paths for each individual and family. We need an individualized, cohesive, and comprehensive approach that includes:​

The use of evidence-based treatment strategies including cognitive behavioral therapy, motivational interviewing and medication assisted treatment,

Family education, re-integration, and support of their loved one’s recovery.

The role that prescription painkillers play:

Increase in prescriptions over the past decade have led to an increase in physical addiction to opiates. Younger populations are typically introduced to opiates through recreational use with peers, however often will get these medications from friends or family members who have prescriptions at home.

The path of prescription painkiller use leading to addiction:

With the increase in availability of prescription medication and the increase in development of opioid addictions it has expanded to impact communities all over. We no longer have pockets of areas impacted.  This is a community crisis impacting all age groups.  Due to the increase in tolerance of the drug, the demand for heroin has increased, and suppliers have taken advantage of the increasing market by putting harder and harder drugs on the street. The public’s awareness and understanding of the epidemic’s risks has increased, but we still need continued education and open discussion on prevention and treatment options. Need to work on targeting prevention towards some of the high risk factors that we know can contribute to addiction. 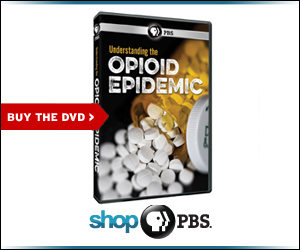 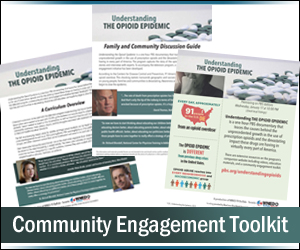