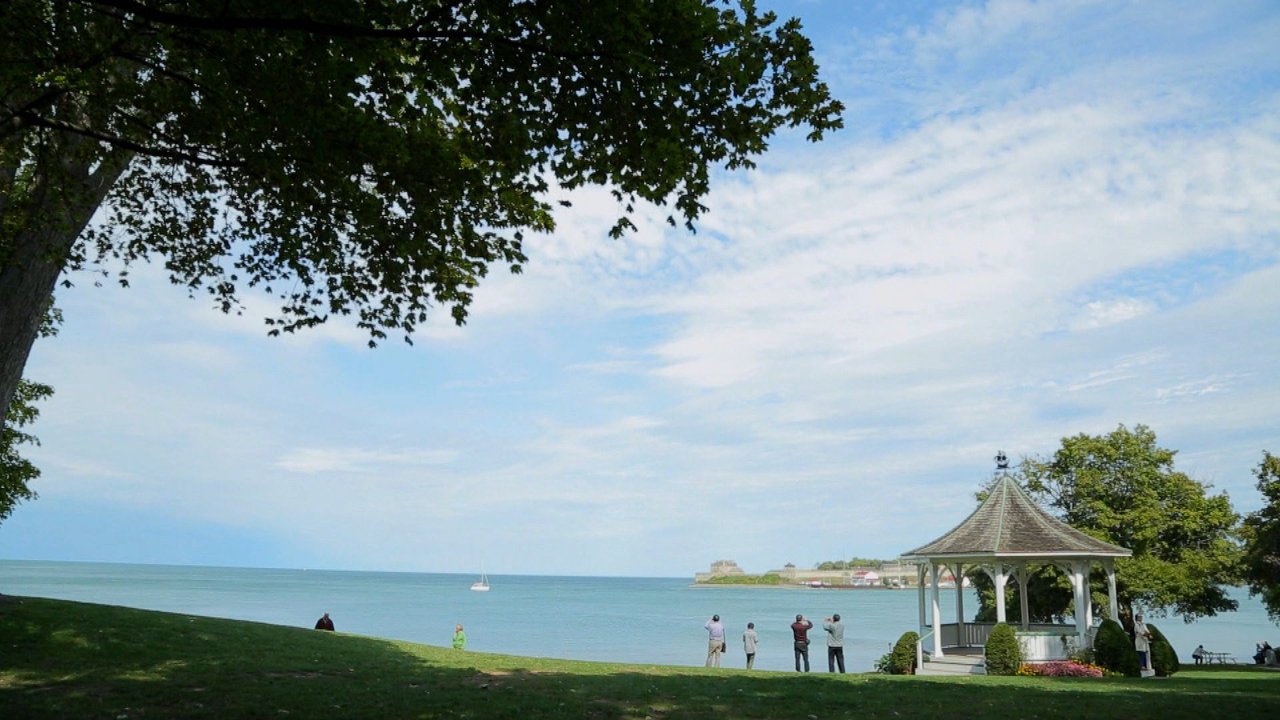 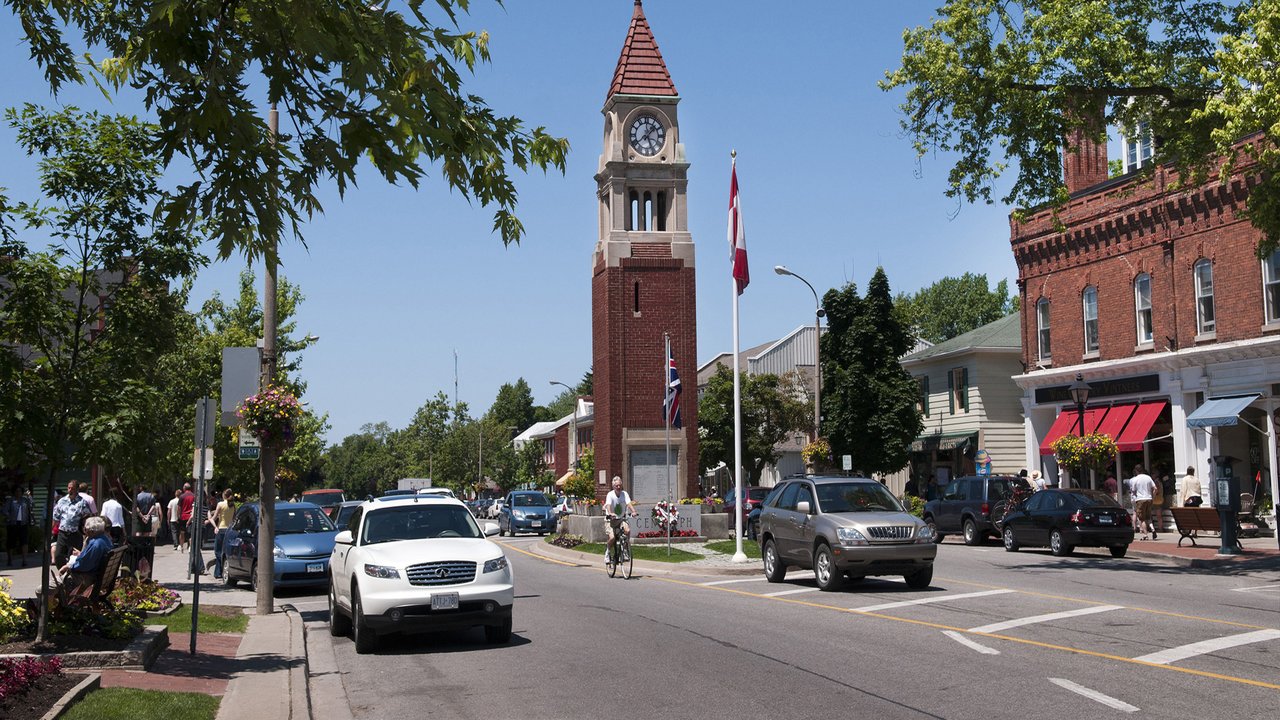 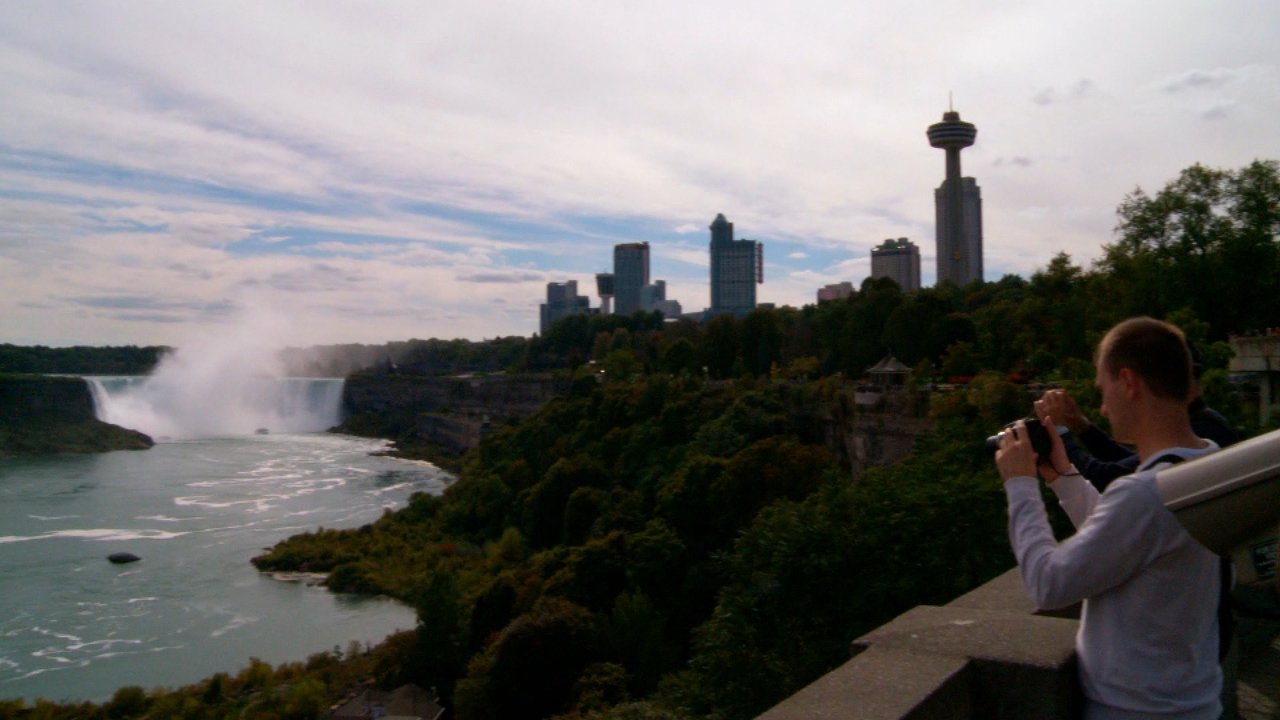 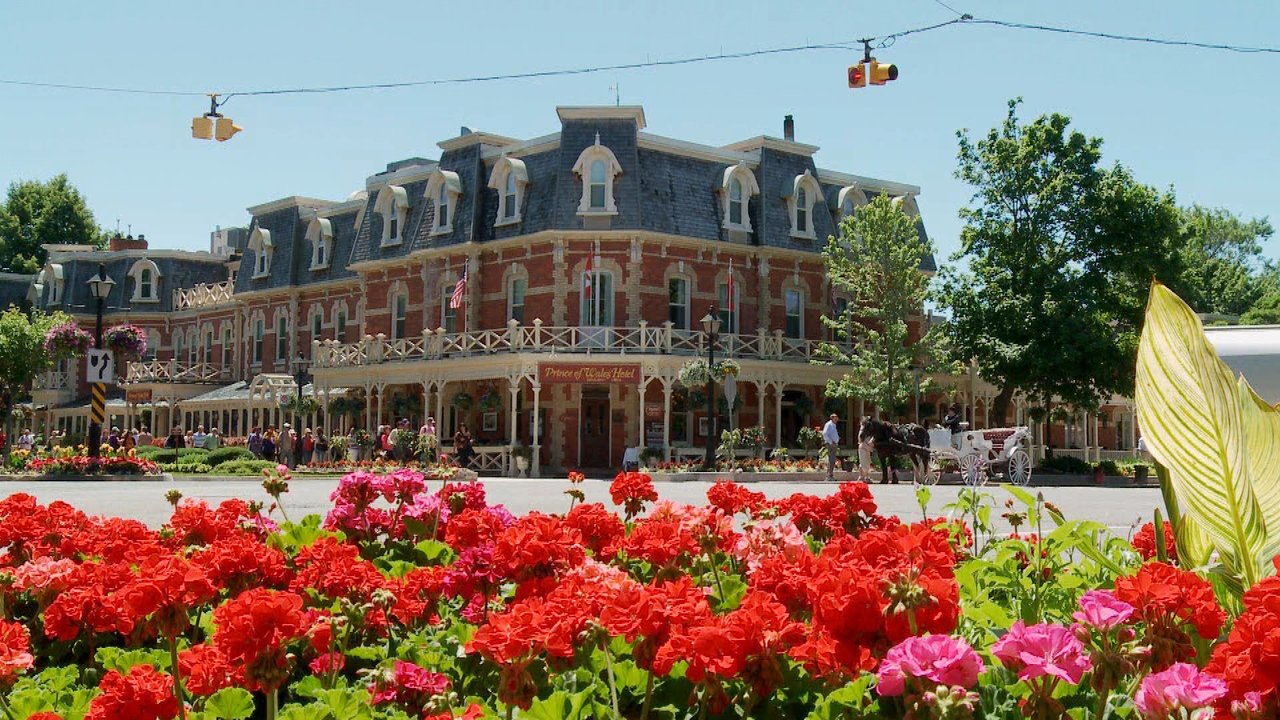 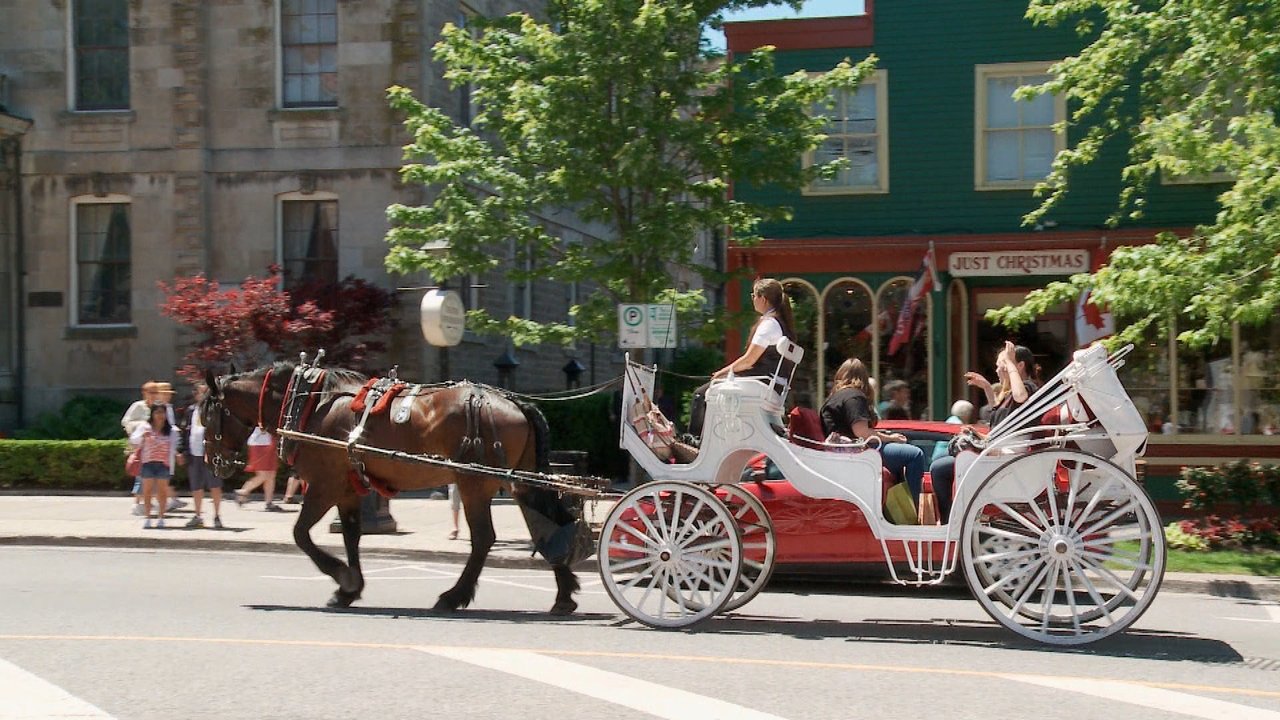 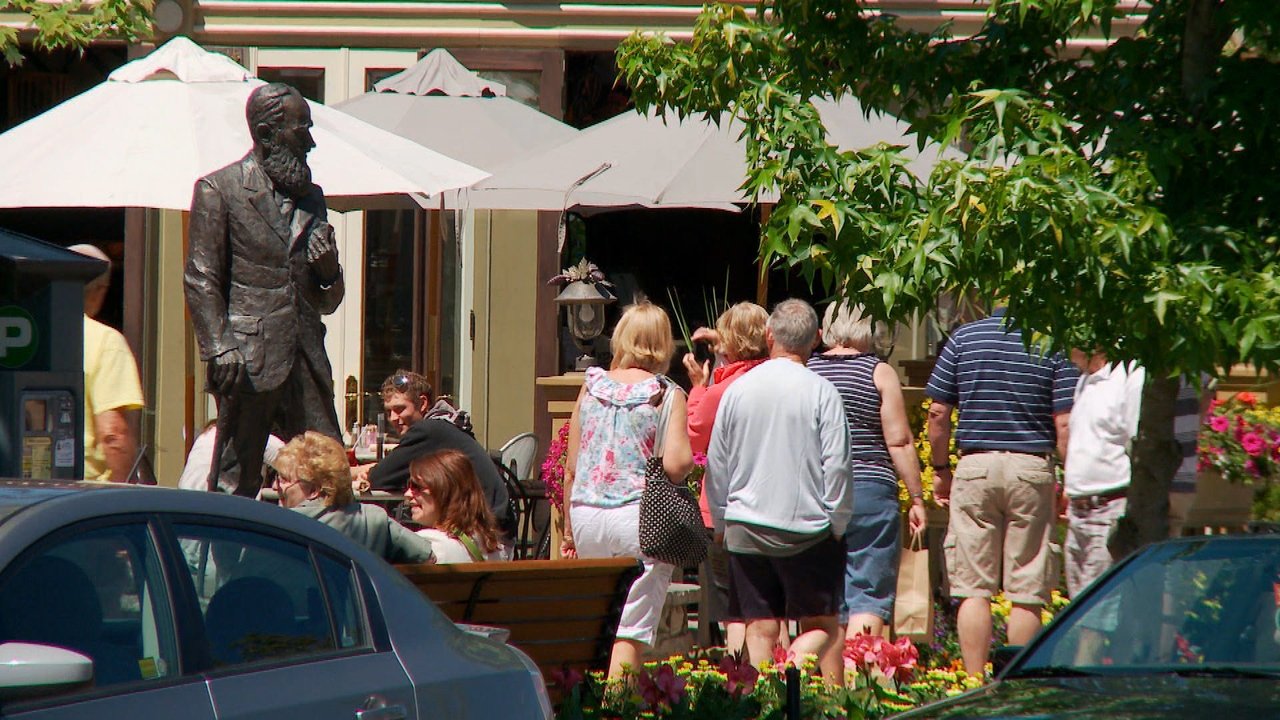 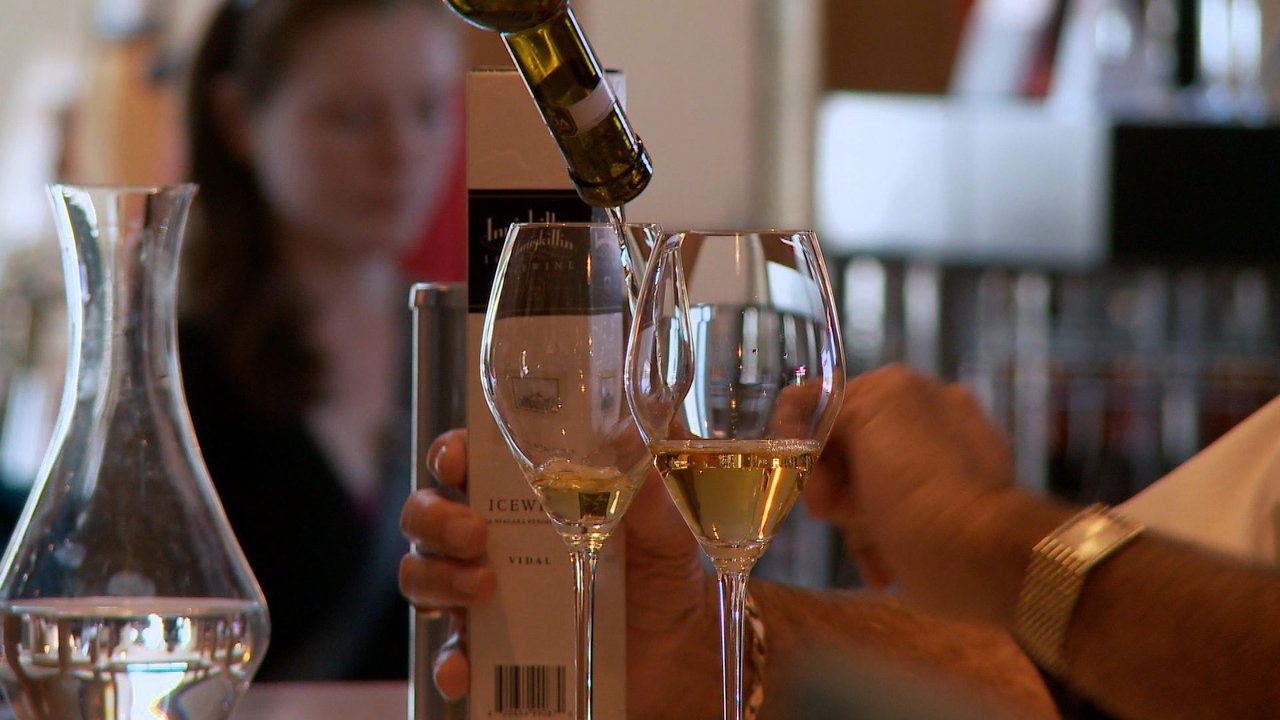 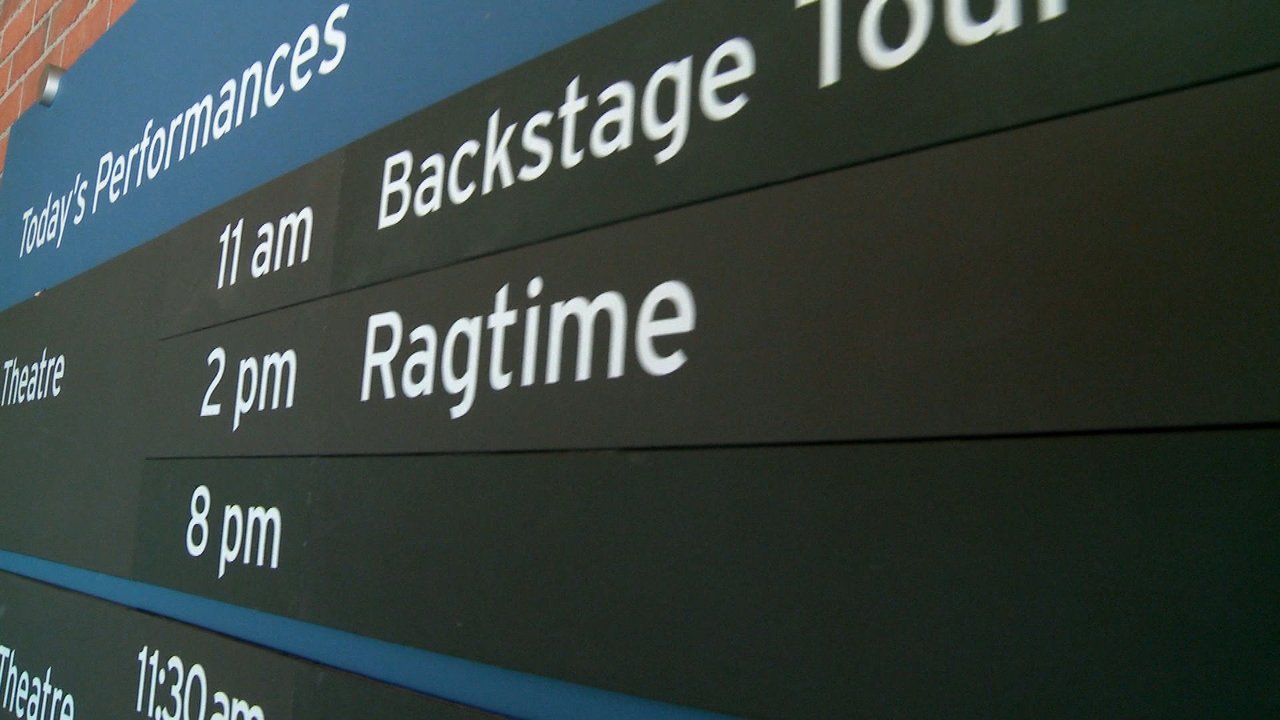 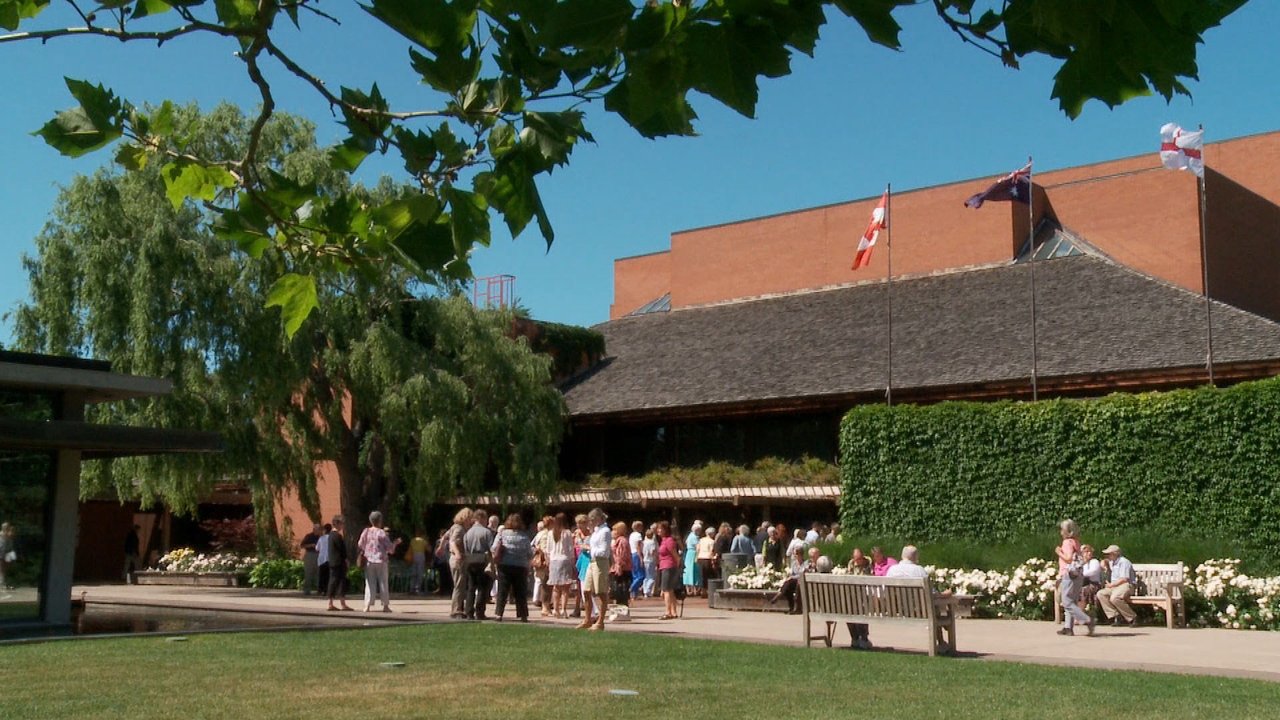 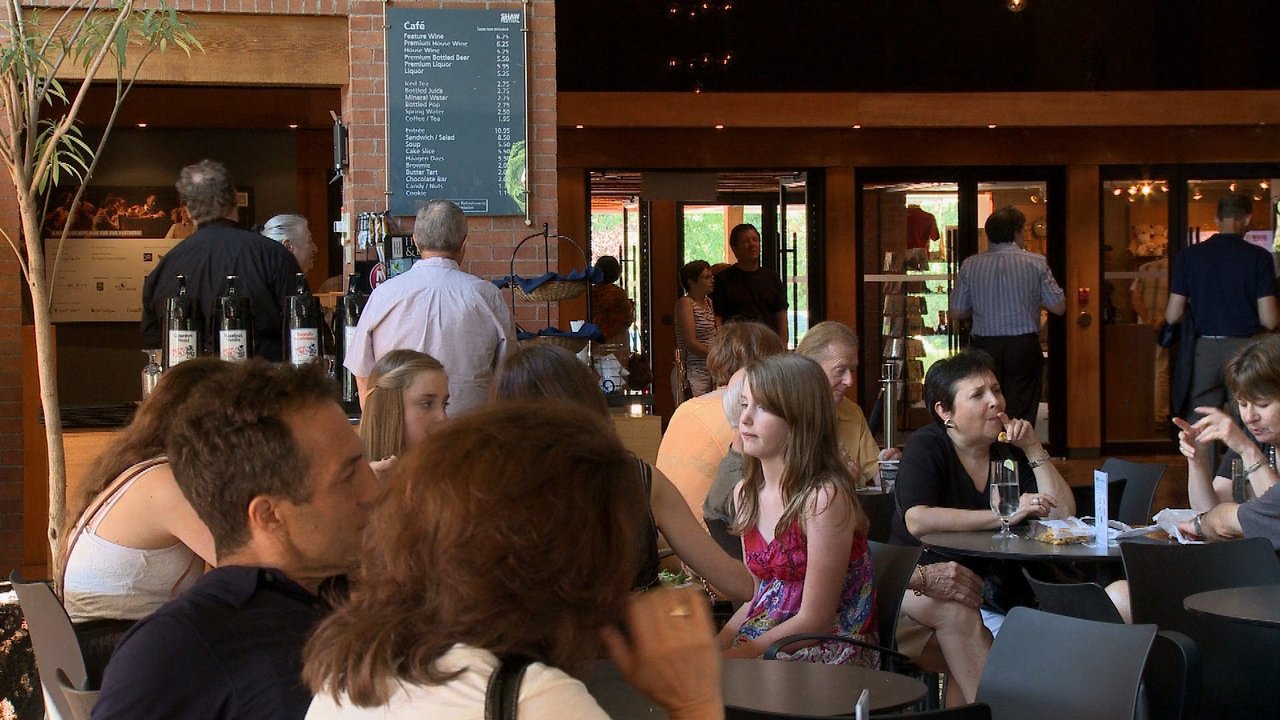 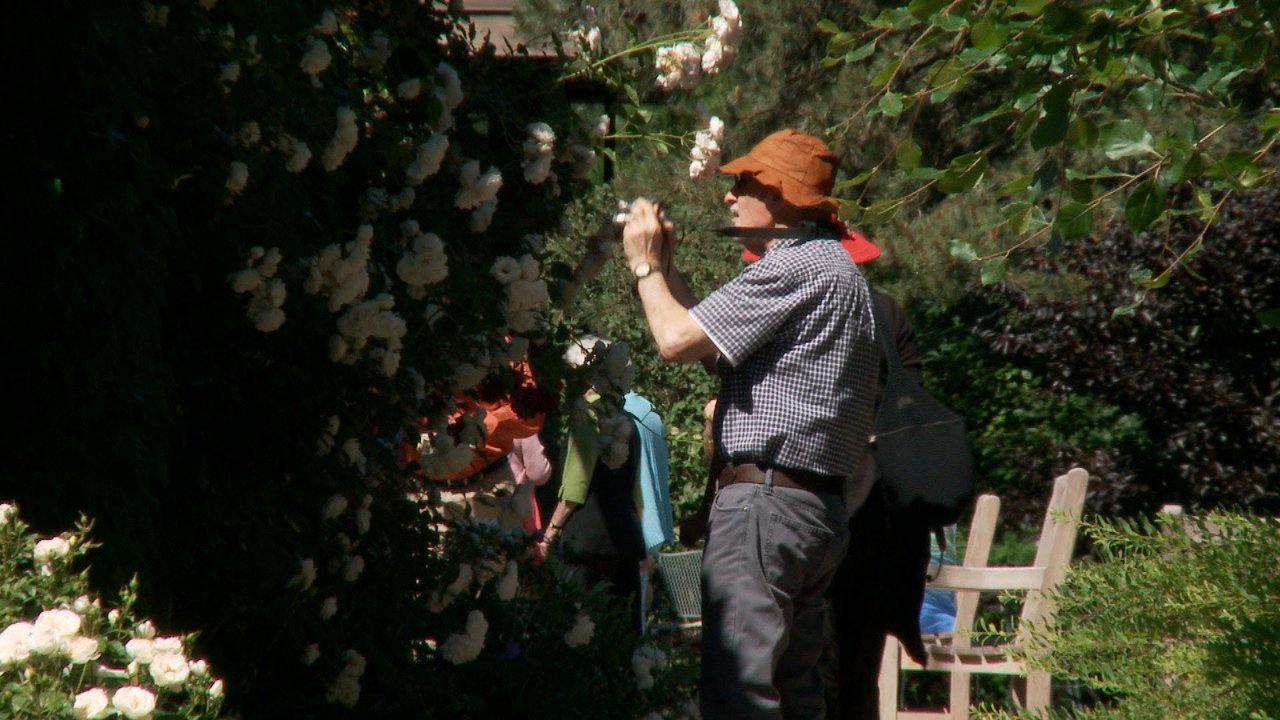 The Shaw Festival takes place in the charming Victorian town of Niagara-on-the-Lake in southeastern Ontario where the Niagara River meets Lake Ontario. The small historic town is situated just downriver from one of the world’s most popular tourist attractions—Niagara Falls.

First settled by Europeans in the late eighteenth-century, the former capital of the Province of Upper Canada has been fought over, invaded, and burned to the ground at various points in its 200-year history.

Tracing its beginnings to the site of the First Nations village of Onghiara, Niagara-on-the-Lake was later incorporated as part of an established French portage route around Niagara Falls until the area was captured by the British in 1759. Twenty years later at the outbreak of the American Revolution, Niagara-on-the-Lake became a haven for the United Empire Loyalists—displaced American refugees who were loyal to King and country.

In 1812, war broke out and the American army invaded and occupied the town of Niagara-on-the-Lake for seven months before British forces forced their retreat. With the exception of the powder magazine at Fort George the town was virtually erased by the Americans when they burned it down as a final act of defiance as they left in the winter of 1813, forcing residents out of their homes in the middle of a great blizzard. Determined to remain on the site of their beloved town, the people of Niagara-on-the-Lake rebuilt their home. From the ashes of the old buildings emerged stunning examples of Victorian, Regency and Edwardian architecture that remain proud reminders of the townspeople’s efforts.

Life in Niagara-on-the-Lake has been far more peaceful over the past century, yet the spark of great happenings and visionary personalities still presents itself in a dynamic and influential way. The arrival of the Shaw Festival in 1962 infused the town with a new, exuberant energy and marked the beginning in a new chapter of the town’s long history.

As the popularity of the Shaw Festival has grown, so has the popularity of the Niagara region. Visitors flock to wineries nestled in the Niagara Escarpment amidst a landscape of vineyards and orchards—a sort of Napa North, with a Canadian accent. The well preserved 19th century village with all its charms is also known for its historical sites, gardens, art galleries, antique shops, restaurants, B&Bs, golf courses and its heart and soul—the Shaw Festival.

While Niagara-on-the-Lake has prospered in recent years, fifty years ago it was an unlikely place to become home to one of North America’s most prestigious theatre companies. 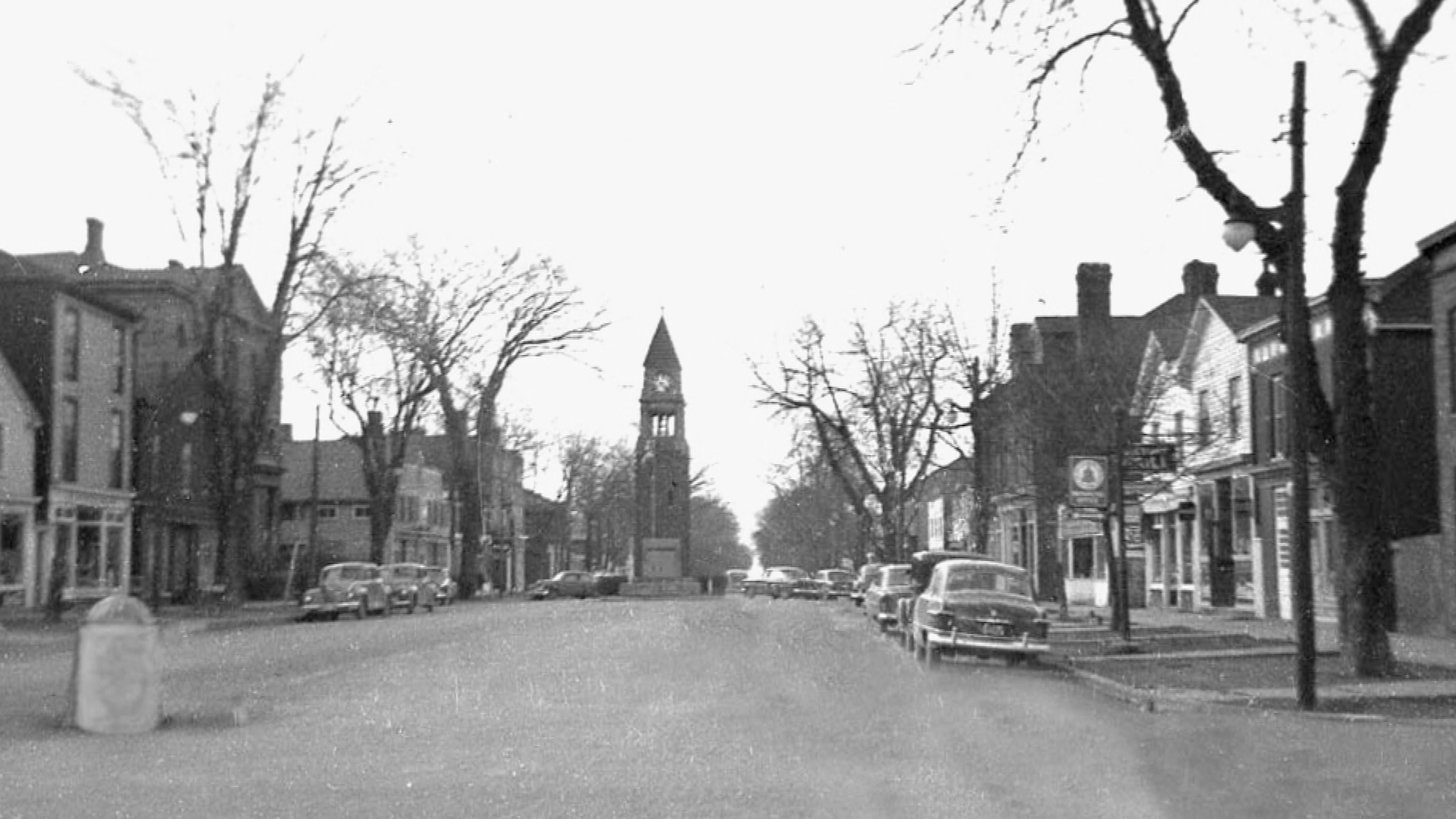 Queen Street in Niagara-on-the Lake in the early 1960's.“Imagine Niagara-on-the-Lake in 1962, a sleepy, fairly self-satisfied kind of community, somewhat isolated and pretty conservative and along comes a theatre company,” says Leonard Conolly, a professor at Trent University and president of the International Shaw Society. “It’s ironic that this small, fairly conservative town should be home for the festival named after a very radical socialist. He dragged the theatre screaming and shouting into the 20th century because he introduced into his plays controversial social issues—about women’s rights, poverty, and as he saw it, the evils of capitalism.” 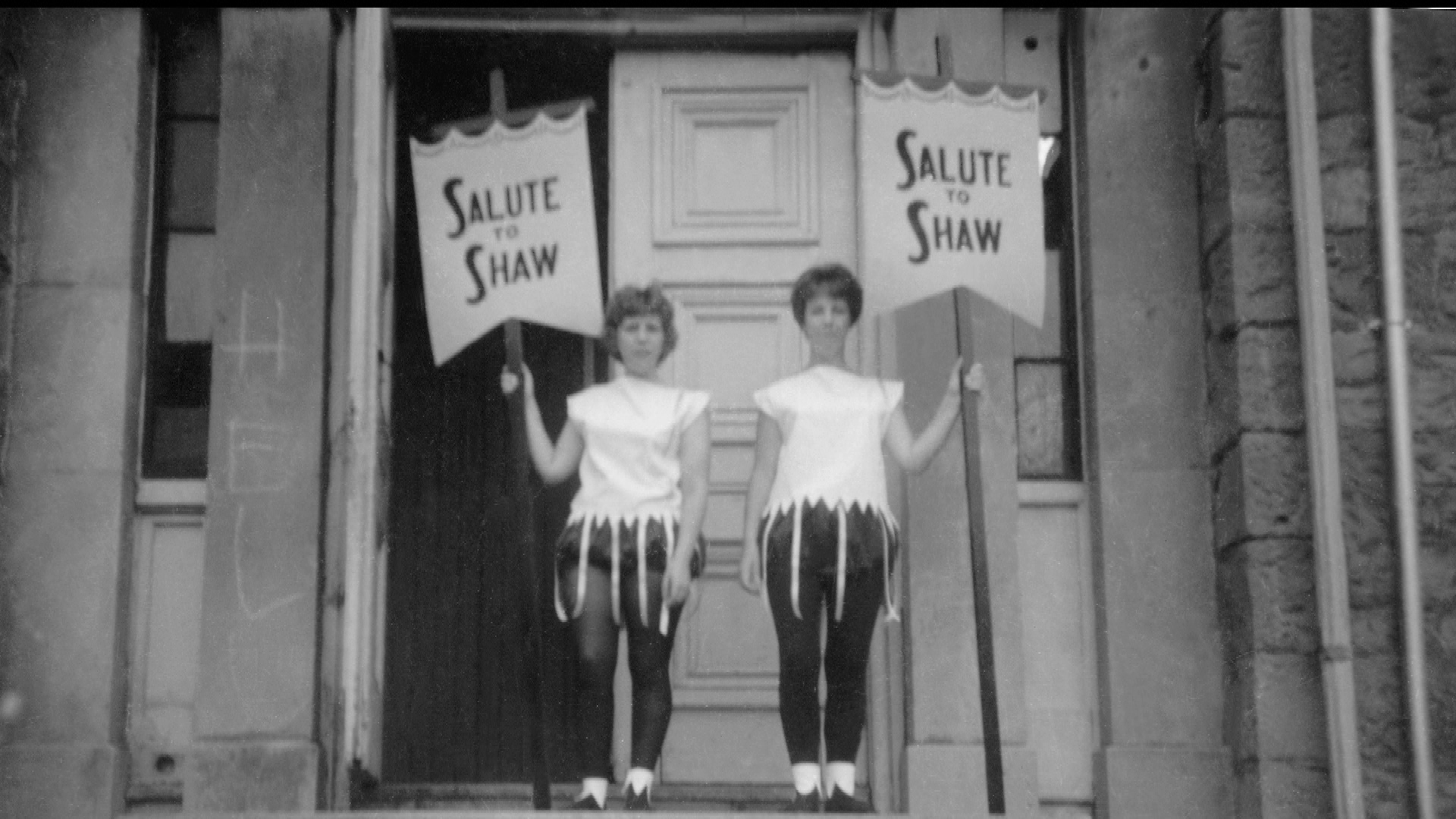 "Salute to Shaw" at the Court House Theatre, 1962.The Shaw Festival was founded in 1962 by Canadian Brian Doherty and American Calvin Rand. They organized eight weekend performances called “Salute to Shaw” featuring two Bernard Shaw Plays. The Assembly Room of the historic Court House was transformed into a small theatre. The following year, the Shaw Festival Theatre was formed and enjoyed explosive growth during its first decade.

“The arrival of the Shaw Festival changed the nature of this town by enriching it culturally and economically,” notes Conolly. “Niagara-on-the-Lake was changed forever.” 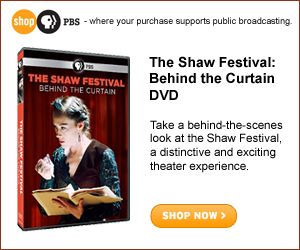