Objectives
Students will be able to:
• describe the major events that forced America into a second war with Britain

Assessment Tasks
Students should have appropriate participation within their small group discussions and presentations of information to the class. Using the program and outside resources, the students will determine how few or how many reasons led to the beginning of the War of 1812.

Civil War: Manassas
Examine the causes of the Civil War, describe why the battles at Bull Run and Manassas awakened both the North and the South to the realities of war and read and discuss personal accounts of what it was like to be a slave.
www.pbs.org/wnet/historyofus/teachers/pdfs/segment6-1.pdf

WWI: Beginnings and Progression
Examine the events and people that led the world toward global war. Research and analyze the causes to determine how the events, if altered, might have averted war or ended it sooner.
www.pbs.org/greatwar/resources/lesson1.html

Causes of the Cold War
Investigate the political circumstances that led to rising tensions between the United States and the Soviet Union. Speculate on ways the Cold War might have been avoided and determine why it ultimately wasn't.
www.pbs.org/behindcloseddoors/education/snapshot-lessons/coldwar.html 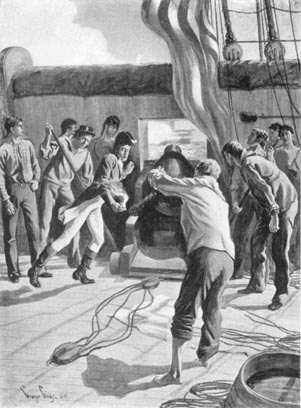 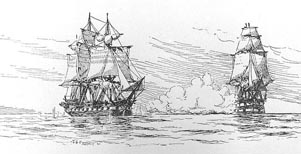 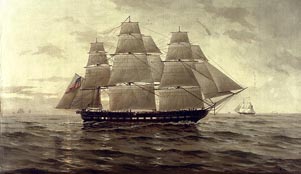