Commencement Level Lessons | A Fight is On, How Much Power Will You Don?

Systems and Structures
Interactions and Interdependence
Power and Governance

The War of 1812 DVD
Copy of the U.S. Constitution (images with transcript - www.archives.gov/exhibits/charters/constitution.html )

Information on the students’ roles as being Congressmen or the President (27.7 KB)

Assessment Tasks
After the students have discussed why they feel Congress or the President should receive certain wartime powers, they will complete a T-Chart based on the Constitution of America in order to be certain of which branch of government actually contains the specified powers.

Structure of Congress
Students will begin to understand the roles played by the Democratic and Republican parties, congressional leaders, committees and other groups to which members of Congress belong, as well as the formal process of lawmaking and differences between the House and Senate.
www.pbs.org/newshour/extra/teachers/lessonplans/politics/congress.html

The Decision to Go to War
This lesson may be used to discuss with your students President Bush's decision to go to war with Iraq soon after that decision has been made. This lesson is most appropriate for use in a government or history class but may be used in any social studies class. Government teachers may wish to emphasize the political process leading up to the war and the implications for George Bush as president while History teachers may wish to focus on the relevant historical precedents.
www.pbs.org/newshour/extra/teachers/lessonplans/iraq/war.html

The President: Politician in Chief
In this lesson students will examine the formal and informal powers of the president, as well as the political skills required to win office. They will also assess the personal qualities needed to win office and to carry out the responsibilities of the presidency.
www.pbs.org/elections/kids/lessons/lesson_plan5.html 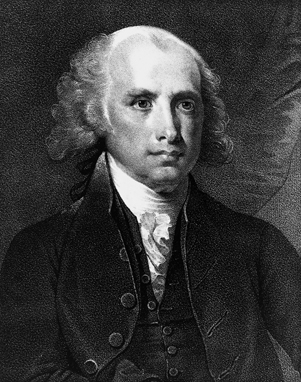 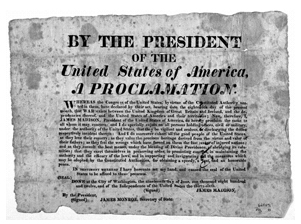