Commencement
One or two class periods

Assessment Tasks
Understand the views of various groups well enough to formulate a slogan, symbol, and saying about that particular group’s viewpoint with relation to the War of 1812.

Revolution: Debate & Political Symbols
Explore the rhetoric of British American colonists during the American Revolution and its application to the lives of enslaved Africans and free blacks. Understand that both fought for freedom and liberty against similar causes.
www.pbs.org/wgbh/aia/tguide/2tgfocus.html

Remember the Alamo: Civics
Research well-known slogans and quotations from U.S. history and create a poster depicting the circumstances in which the saying arose. Explore the importance to the battle of the area's 4,000 Mexican Texans, or Tejanos, and describe their fate.
www.pbs.org/wgbh/amex/alamo/tguide/index.html

A Slogan that Captures America’s Best Identity
Consider how vacation spots develop their own identities, and explore the perceived images of different countries. Develop a slogan that captures America's best identity.
www.pbs.org/pov/borders/2006/foreducators_slogan.html 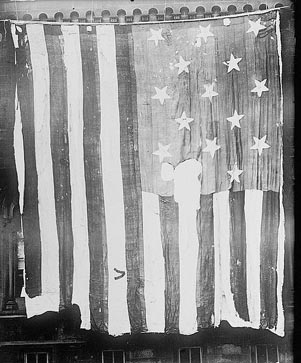 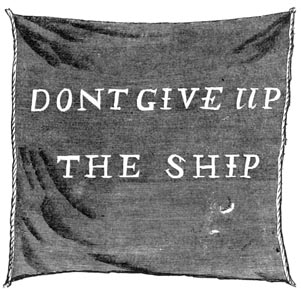